Home » World News » I paid £3,000 to have my penis extended by ONE INCH after my three-inch todger was mercilessly mocked by women

A MAN has confessed to splashing out £3,000 to have his penis extended by ONE INCH after his three-inch todger was cruelly mocked by lovers.

Murat K, from Germany, spent years trying to increase the size of his member – even turning to "penis-pumps" in desperation – as he felt he came up short in that department. 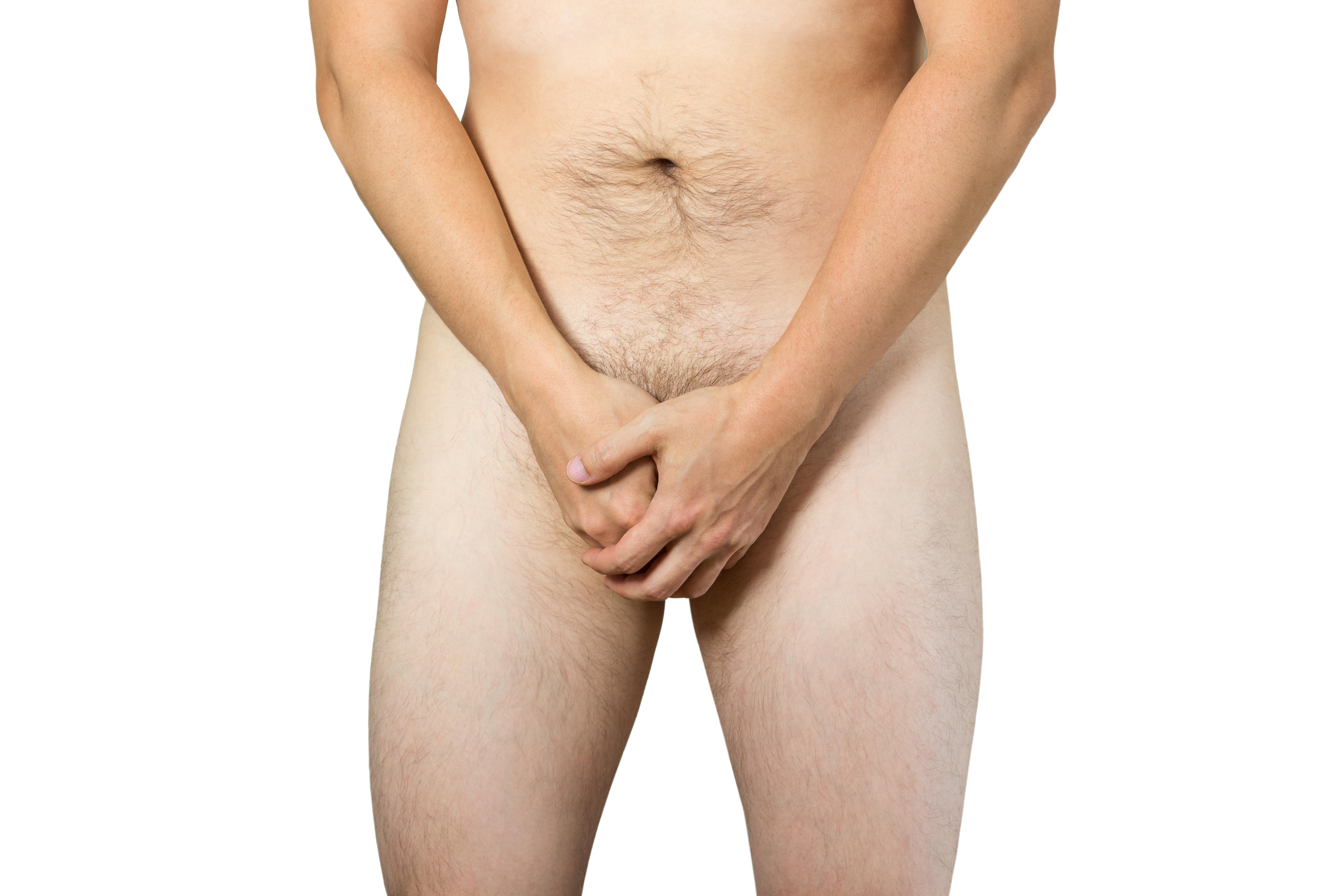 His penis measured "only three inches", whereas the average length in Germany is just over five inches when erect.

The 36-year-old battled against relentless jibes from women he bedded and, feeling ashamed of his size, felt scared to have sex.

"One of them told me right in the face that I wasn't well equipped," he said.

On a frantic mission to increase the length, Murat tried all sorts of ways to overcome his problem- forking out hundreds in the process.

"I tried pills, creams, penis pumps and expanders to lengthen my penis," he said.

Having run out of options, Murat went to see a doctor in Hanover who specialises in the so-called "autologous fat method" to have his penis extended by just an inch.

Dr Christian Kerpen, a specialist in plastic and aesthetic surgery from the specialist clinic Cosmopolitan Aesthetics, performed the 60-minute operation.

He hailed the result, saying: "Two centimetres in length and girth – make a big difference."

There are two methods to change the size of a penis.

The first is surgical lengthening with ligaments, and the second is the enlargement of the member with autologous fat.

Dr Kerpen specialises in the latter, with autologous fat obtained from the stomach area, which is then injected into the penis.

The 49-year-old, who performs more than 300 operations a year, added: "You can argue about the right size, circumference or shape.

"But more and more men are unhappy about their sex organ, and their self-confidence suffers as a result." 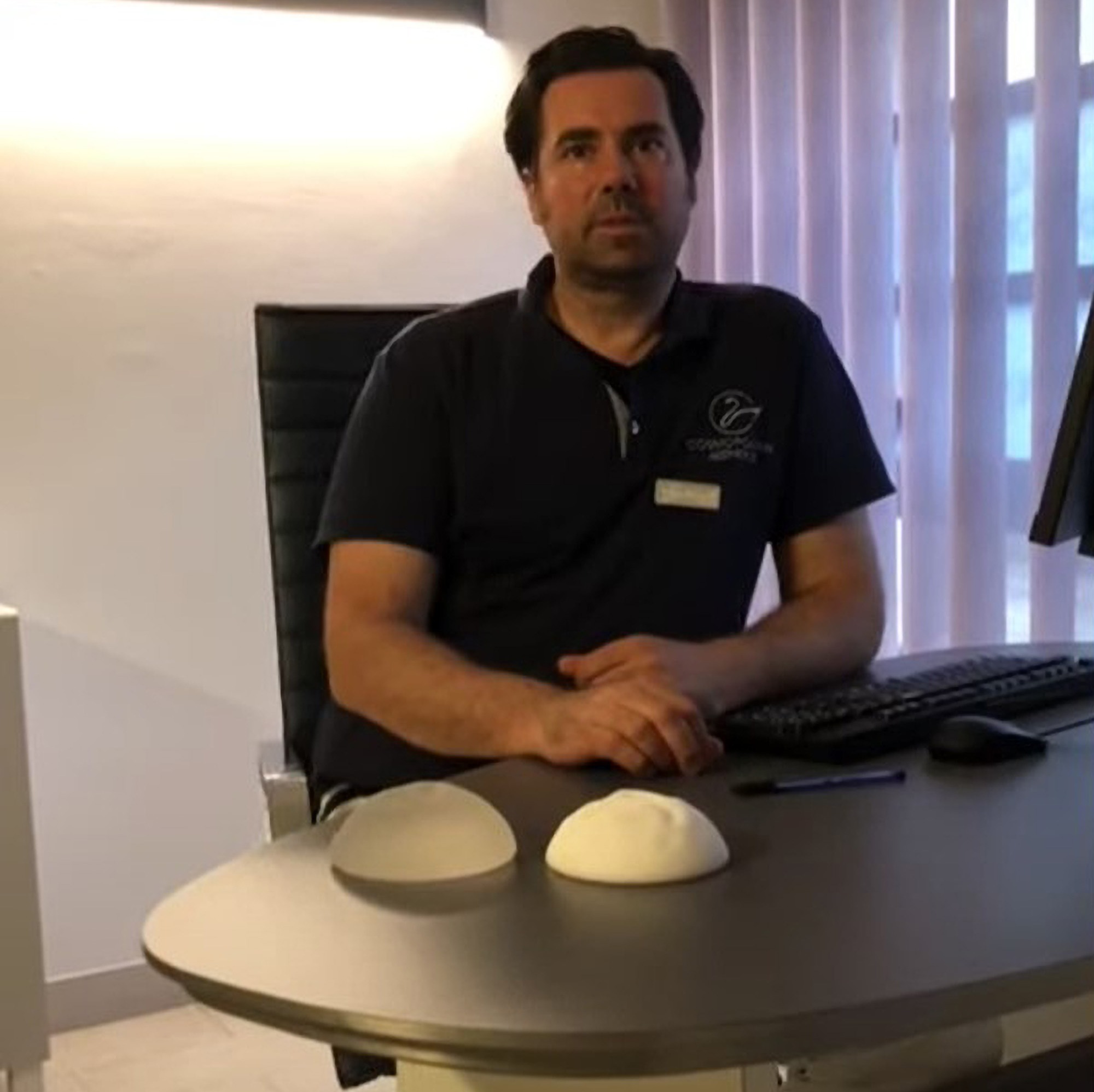