An 11-year-old boy has survived being swept into a flooded stormwater drain in Altona, in Melbourne’s south-west.

Jake Gilbert was pulled from the overflowing drain on Thursday afternoon after flash flooding swept him into the drain, pulling him beneath street level. 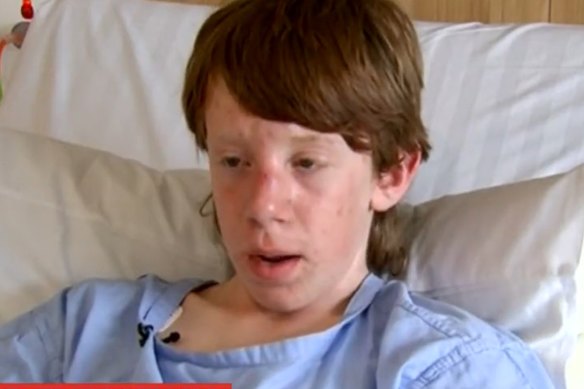 “[The water] was pulling me along, I was thinking sort of like ‘am I going to die’,” he told Ten News from his hospital bed.

Submerged in the gushing water, he clung to the grate covering the drain by his fingertips, but was not convinced he would survive.

“I tried to get out and then when I was getting pulled, I was thinking, like, goodbye and whatnot,” Jake said.

By chance, off-duty SES volunteer Justin Costello and Victoria Police constable Peter Ivory were nearby and rescued Jake, who emerged with hyperthermia, grazes and bruises. 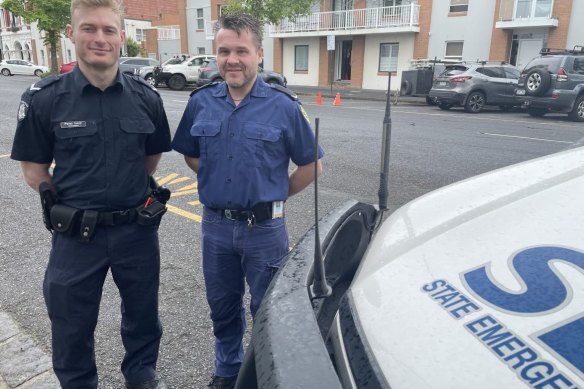