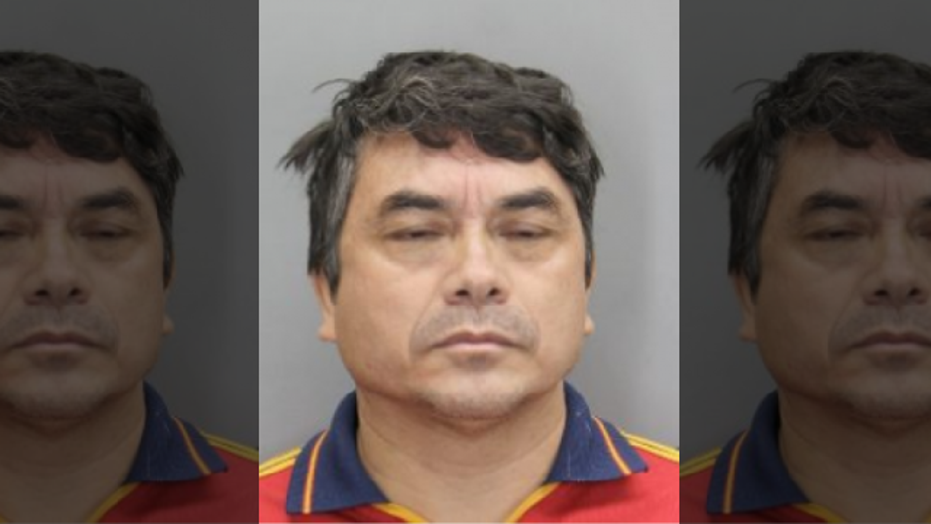 Luis Fredy Hernandez-Morales, 48, a Guatemalan national who lives in Springfield, Va., is accused of inappropriately touching a young girl he is related to. Police said he molested the girl while he was staying at her home in Montgomery County in July. Hernandez-Morales is active in the youth ministry at a local church and police believe there may be other victims. 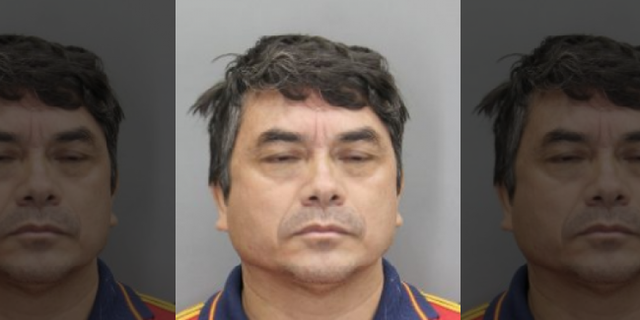 Immigration and Customs Enforcement said it lodged the detainer on Tuesday, which would have instructed local law enforcement to hold a potentially deportable suspect for up to two business days beyond the time they would have otherwise been released. ICE told Fox 5 that county officials did not honor the detainer and Hernandez-Morales was released on bond the next day, according to Fox 5 DC.

The station reported that agents took Hernandez-Morales into custody in northern Virginia Friday.

"The best way to serve public safety is to work together," Acting ICE Baltimore Field Officer Director Frank Madrigal said in a statement. "Montgomery County had indicated they would securely transfer dangerous criminals to our custody rather than release them to the community where they can reoffend. These actions indicate they intend otherwise."

Earlier this year Democrat Montgomery County Executive Marc Elrich banned ICE from accessing secure portions of the county jail. Earlier this month he quietly rolled back portions of the ban, allowing ICE into “identified areas” to detain soon-to-be released inmates so long as ICE officers arrive before their release.

Elrich told Fox 5 DC the county released Hernandez-Morales because it does not have a detainer policy.

"When individuals are finished processing for release, we follow the decision of the Attorney General that we can't hold an individual, for any reason, once they have been cleared for release," the spokesman, Barry Hudson, said in a statement. "That is what happened in this case."