A SERIOUSLY ill boy died after his father blew £115,000 of his dying son's crowdfunding donations on luxury holidays and brothels, it has been alleged. 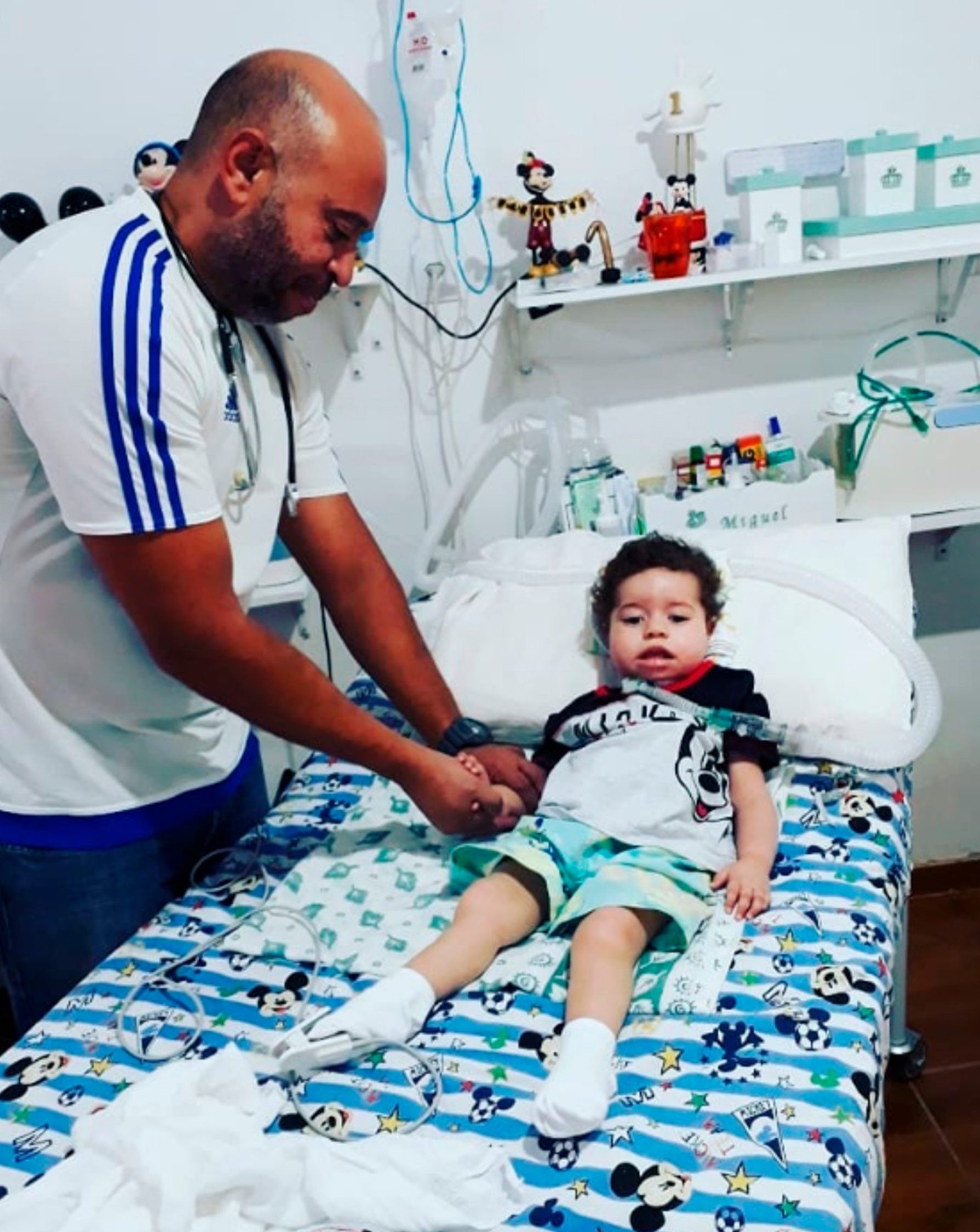 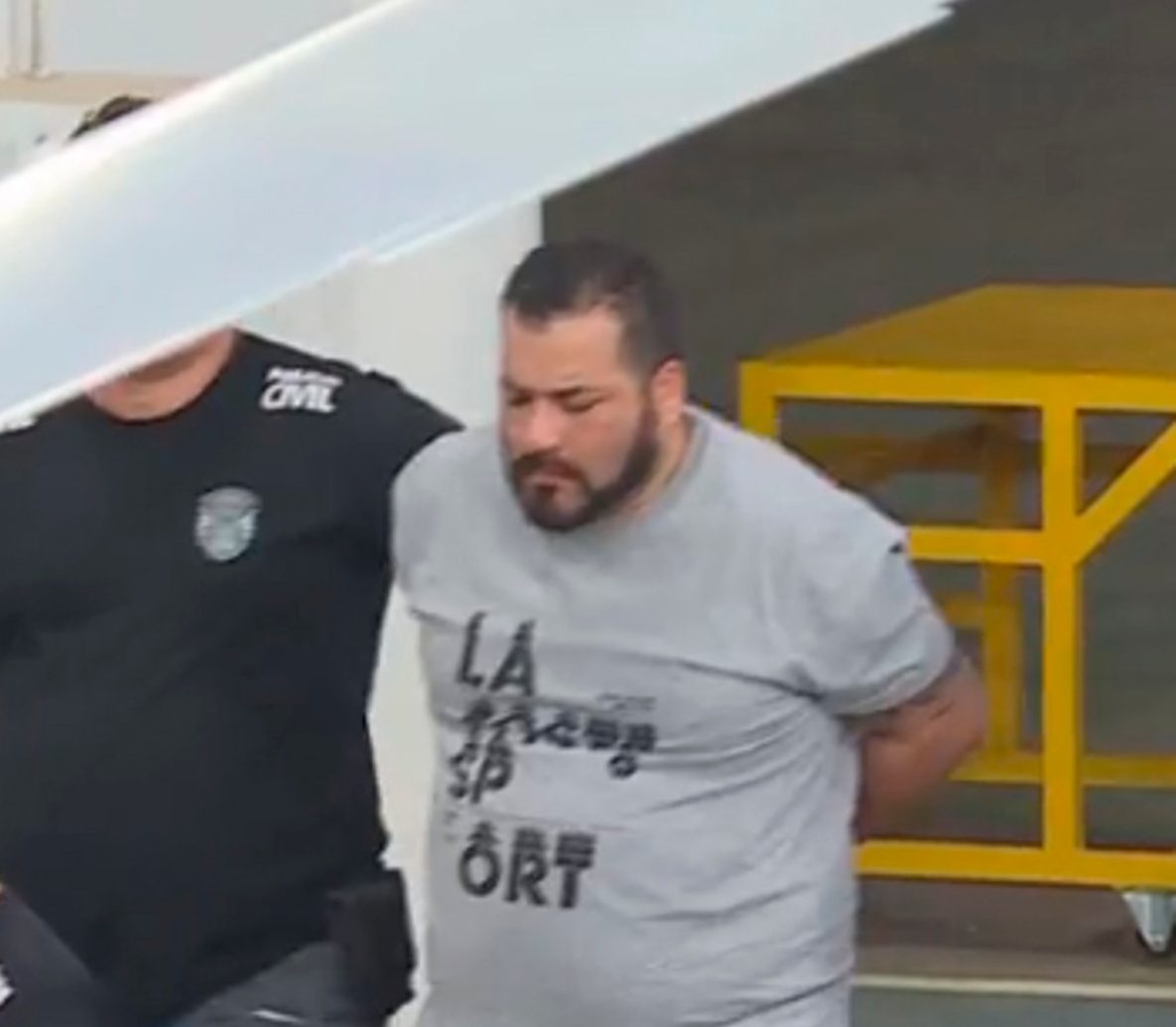 He allegedly used the funds for a luxury trip after travelling from his home in Conselheiro Lafaiete to the city of Salvador in East Brazilian without his wife.

Karine Rodrigues raised the alarm after information he gave her did not add up and when police told her to check the money that been raised for her sun suffering from a serious degenerative disease.

She allegedly discovered large amounts of money had been withdrawn and Alves was arrested on his third of his luxury holiday.

It is believed Alves splashed some of the cash on watches, designer clothing, drinks, drugs and expensive aftershave.

Local media reported the suspect allegedly "invested" £9, 495 in a brothel in Conselheiro Lafaiete, but it is not clear of the funds came from the donation fund.

Investigator Daniel Gomes said Alves has been charged with larceny and material neglect of his family.

Gomes added: “He remains in detention. There has already been a hearing… the sentence is scheduled to be released next month.”

It was reported the donation fund raised £189,900 for little Joao Miguel who desperately needed a medication called Spinraza to prevent the disease from advancing.

The toddler was able to get a the first dose of the crucial medication in August after the government agreed to pay for the first three doses of the treatment after the father was arrested.

Tragically, Joao died after his conditioned got worse at home last week.

He was rushed to the hospital where he died of a heart attack, according to investigator Gomes.

Spinal muscular atrophy is a group of neuromuscular disorders and causes the loss of motor neurons and progressive muscle wasting.

It is unclear if Joao would have qualified for the new drug Zolgensma developed by Swiss drug firm Novartis, which can stop the disease in its tracks.

The medication has been dubbed 'the most-expensive' in the world and can reportedly fetch a price tag of £1.85million per injection. 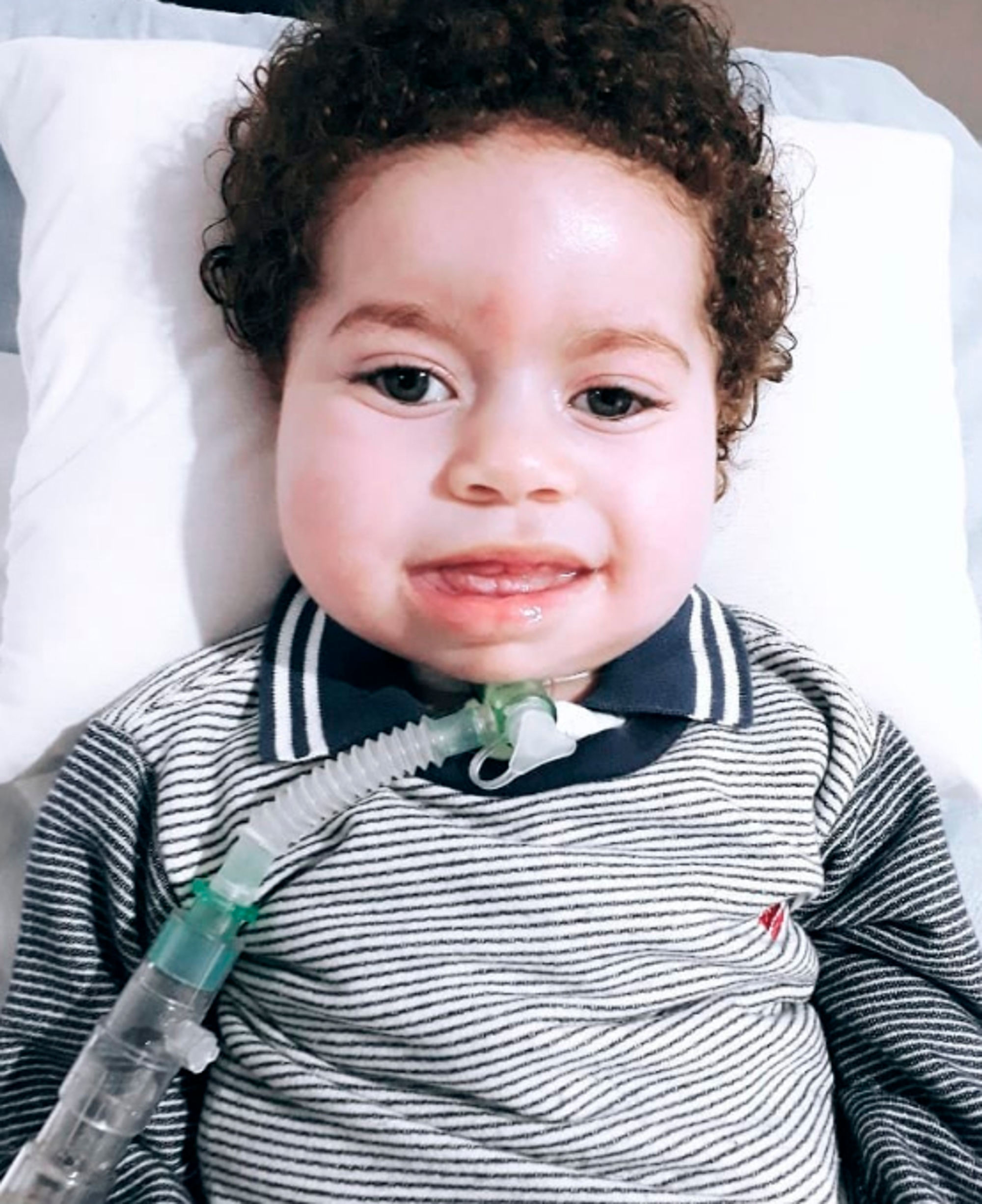 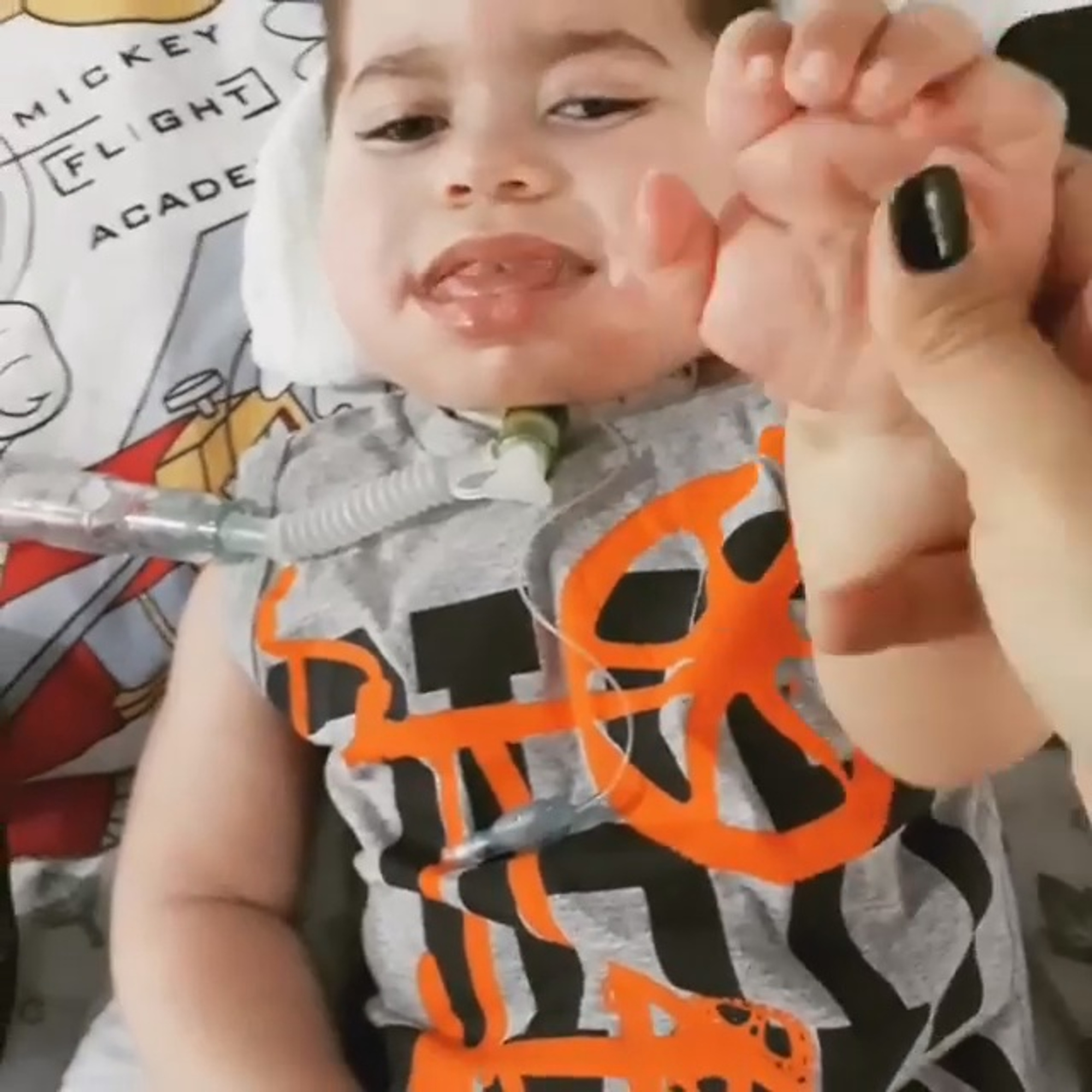 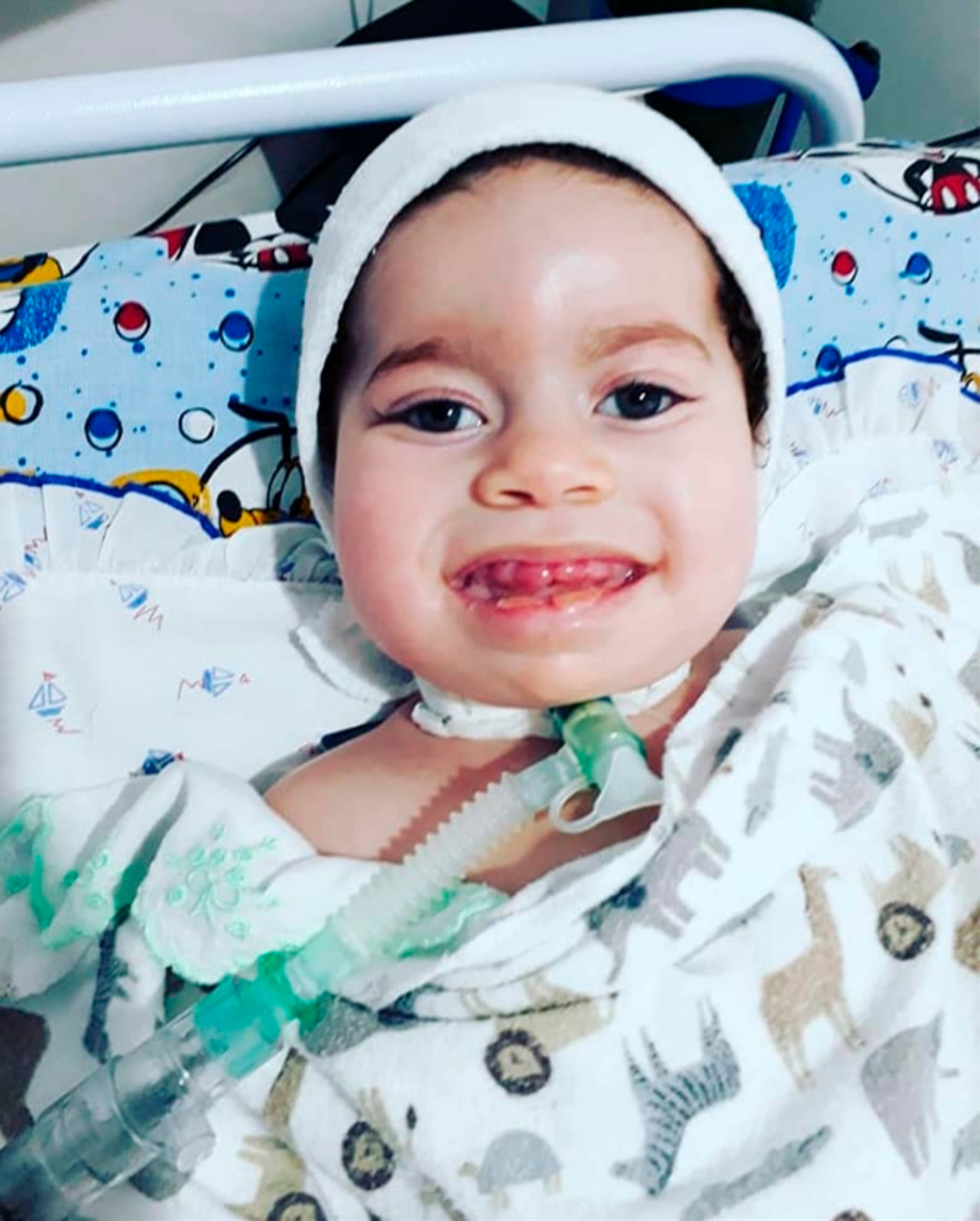