Having vowed to resign if he’s fined over Beergate, Keir Starmer’s political career could self-destruct in a matter of seconds before long.

Avoiding headlines about that beer and curry during lockdown must have felt like Mission Impossible for Labour’s leader – so how fitting that Sir Keir is now dressing like the film franchise’s main character.

In a bomber jacket and T-shirt eerily similar to those worn by Tom Cruise as Ethan Hunt, Sir Keir also showed off a pair of Hugo Boss trainers thought to be worth £200 as he left his London home yesterday.

The former lawyer and Hollywood star, both 59, also happen to share a taste for Indian cuisine. 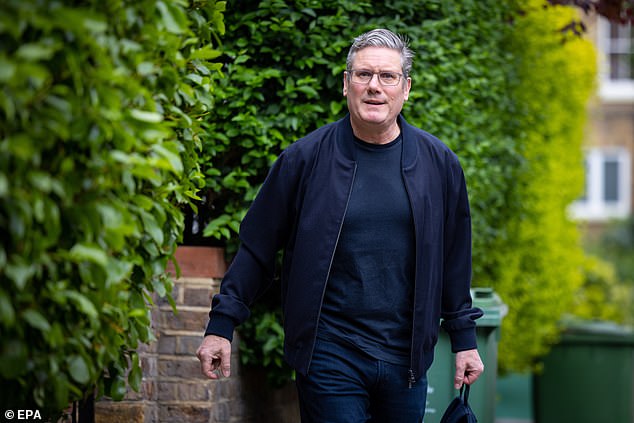 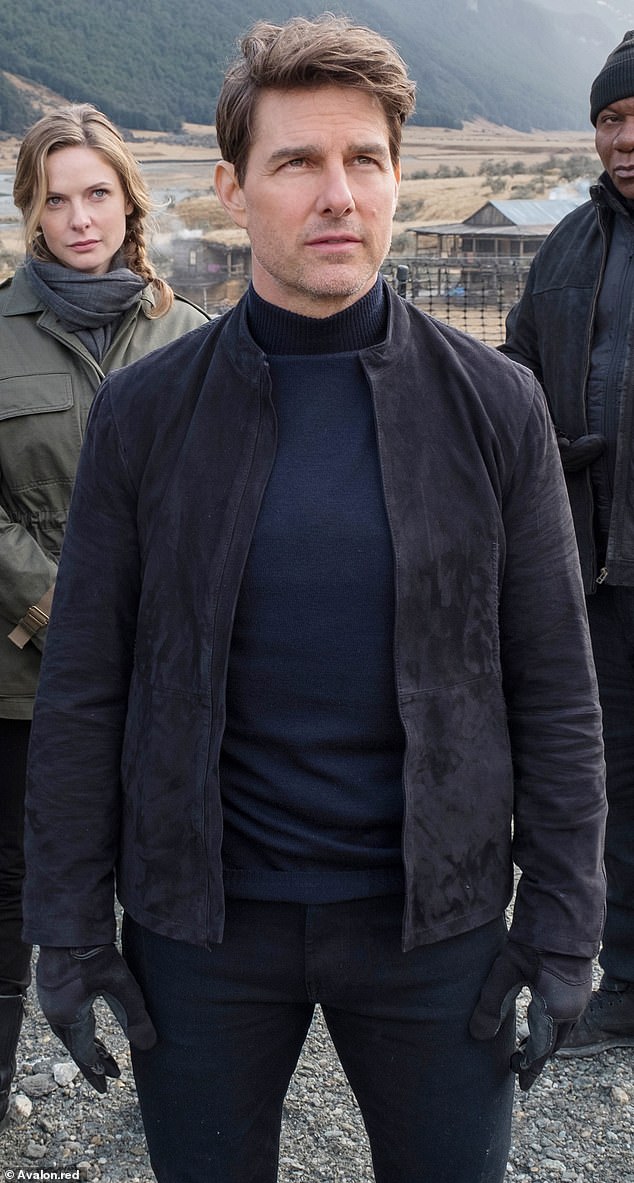 Cruise made headlines last summer after eating at Asha’s in Birmingham while filming the latest Mission Impossible movie.

He reportedly enjoyed his chicken tikka masala so much that he ordered a second serving.

Clearly a fan of sequels, Cruise has reprised his most famous role of Pete Mitchell in Top Gun: Maverick, which arrives in UK cinemas at the end of the month some 26 years after the original.