Home » World News » In their own words: Iraqi demonstrators speak out

Protesters have taken to the streets in the tens of thousands over what they say is widespread corruption, lack of job opportunities and poor basic services despite the country’s oil wealth.

At least 320 have been killed and thousands wounded since the unrest in the capital and the mostly Shiite southern provinces began on Oct. 1. Protesters are heading to the heavily fortified Green Zone, the seat of government in Baghdad.

Photographer Ahmed Jadallah spoke with protesters to hear in their own words why they are protesting. 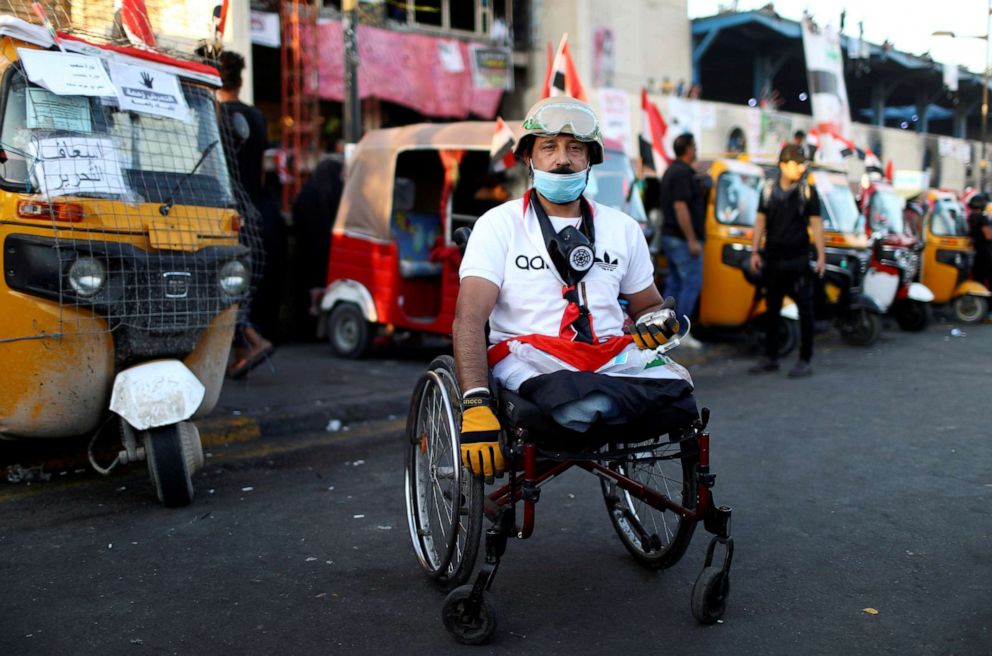 “I’m here protesting against corruption and to demand a nation. These politicians haven’t given the people any solutions. God willing, our demands will be met if we continue our protest,” said Hamza, an Iraqi demonstrator. 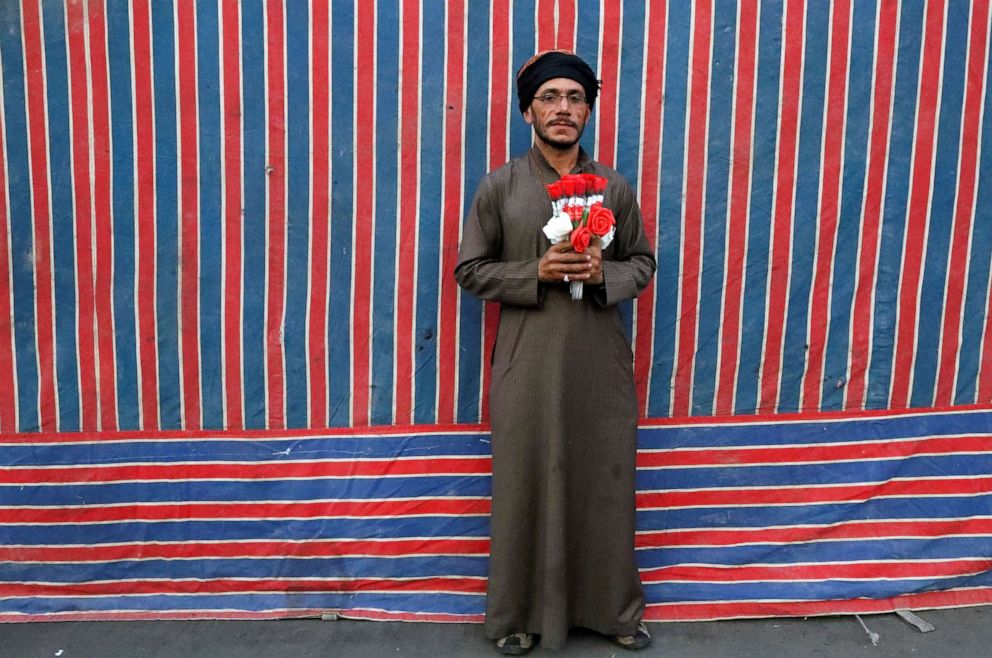 “I want a nation, I want my rights. I don’t have anything: not even a salary. Didn’t they say they were going to give us salaries after the previous wave of protests? Well, nothing happened, they’re all liars. We are not leaving – from Nasiriya to Amara to Tahrir – we are not leaving until there is a change in government. We want a change in government. No (Prime Minister) Adel Abdul Mahdi, no (Speaker of Parliament Mohammad) al-Halboosi,” Yasir ‘Idan said. 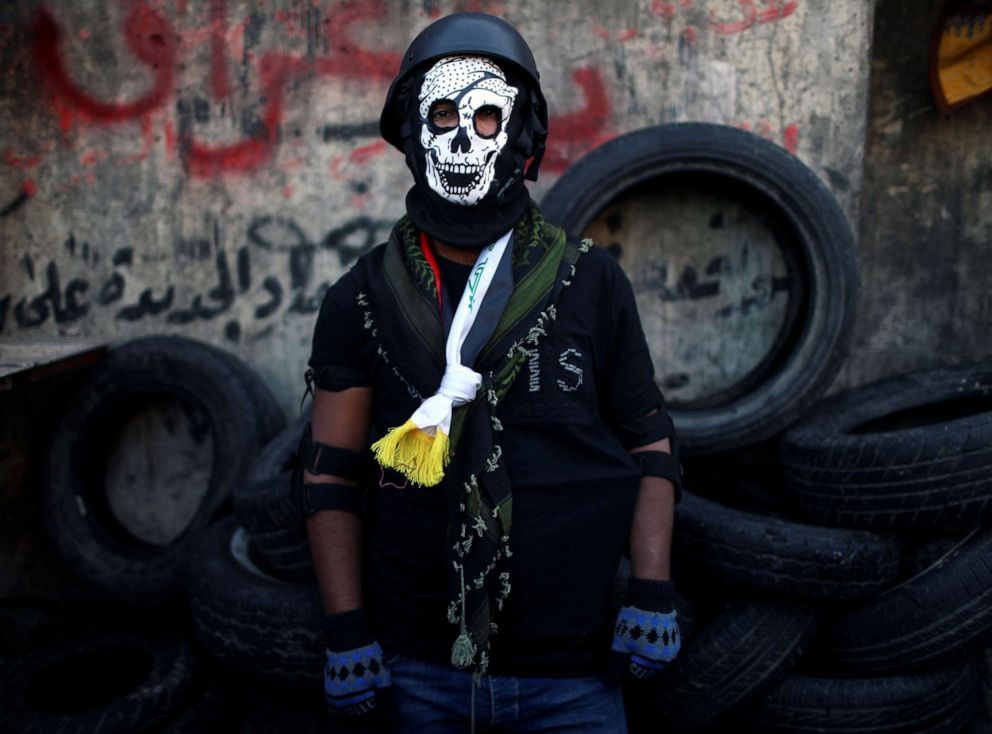 “I’m out here to demand everybody’s rights. The muhasasa (sectarian power sharing system) has destroyed us, the parties have destroyed us. I want to feel like they do in other countries, why have those countries – which were founded after Iraq – why have they succeeded and we haven’t? We’re an oil-rich country. We’re a country of oil and riches,” Hossam said. 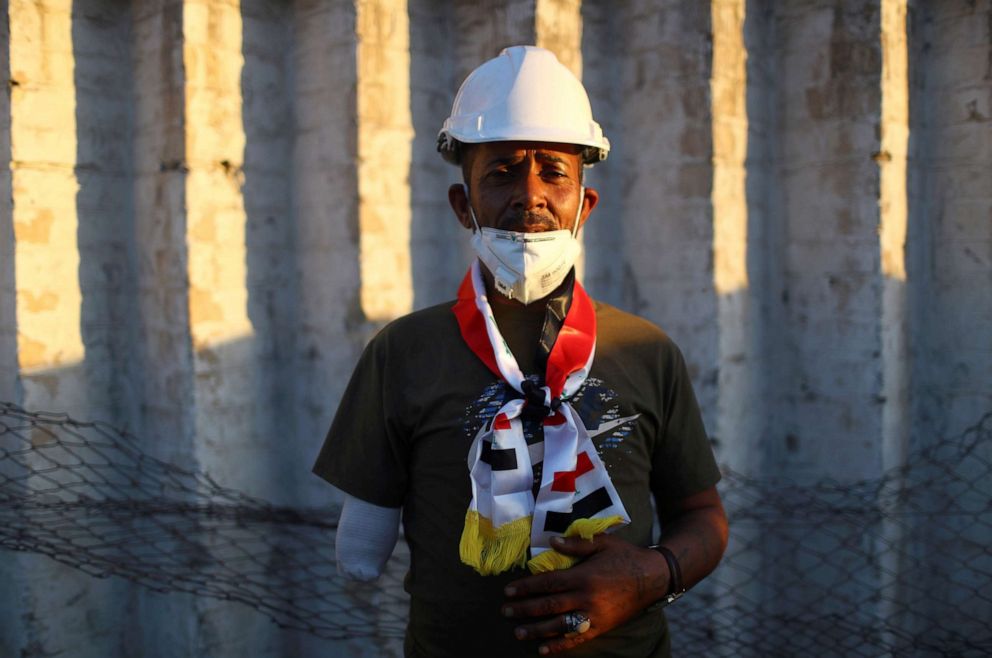 “I am here to make the government fall, so I can get my rights. Get rights for the people who were wounded, for those who died, for the country that they keep stealing from. Let them all leave. The only way is for the government to fall, that’s how we get our demands. We will stay here, we’re not leaving until we get our rights,” Haider Khalaf Mahmoud said. 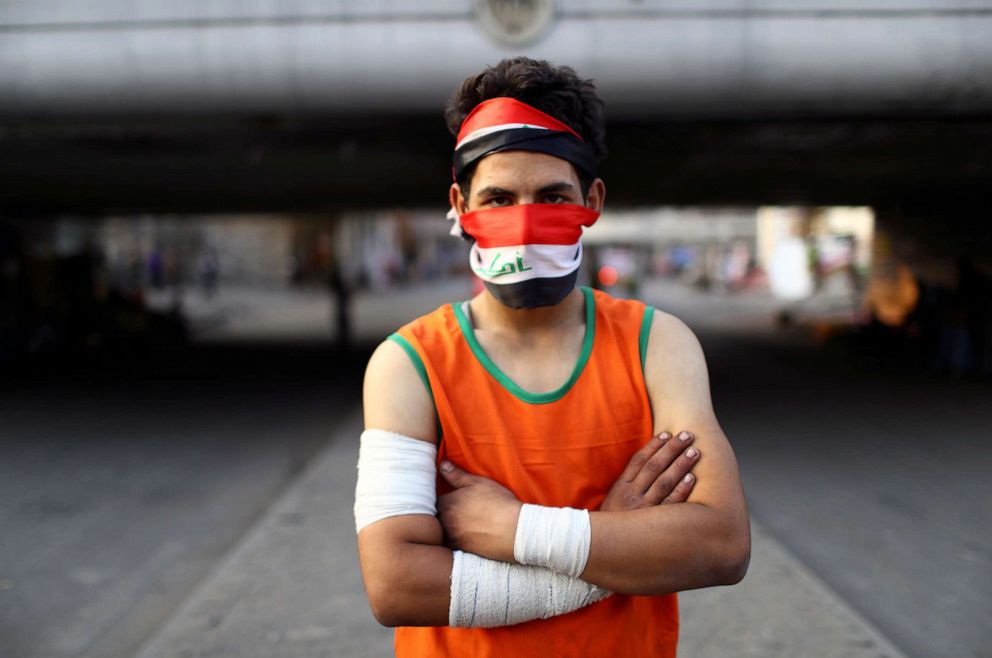 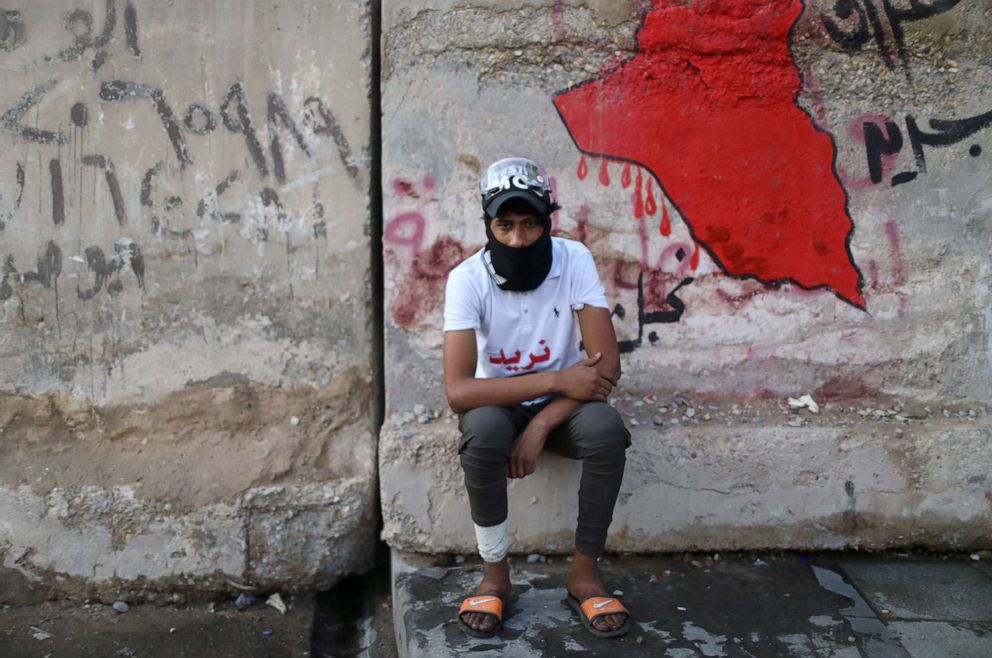 “I want my rights. We want everything. We will get there inshallah. By protesting. By asking for the nation,” Mortada said. 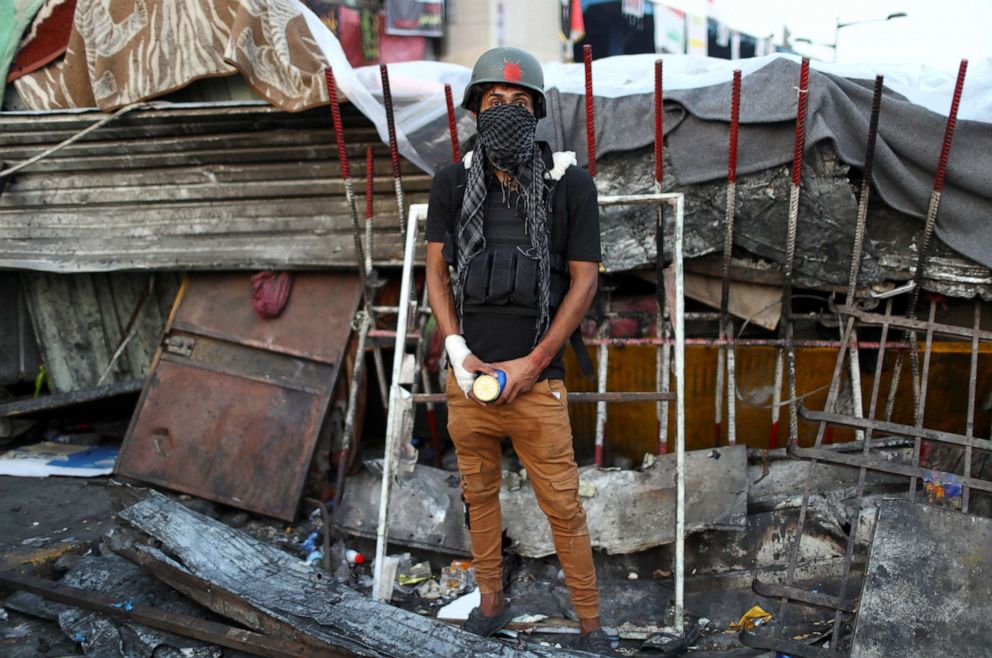 “I came to protest, I’m born in 1992. I studied and I graduated top of my class from school, but no universities will accept me. And even if you graduate from university, there are no jobs. My friend Hussein, he graduated with a degree in English translation and he can’t get a job. Even if you want to work as a day laborer, you need a a powerful connection now. The government is completely corrupt. It’s been 16 years and we haven’t benefited from them in anything: no jobs, no services – we don’t even have sewage, it’s the most basic thing. We don’t have even drinking water,” Ahmed said. 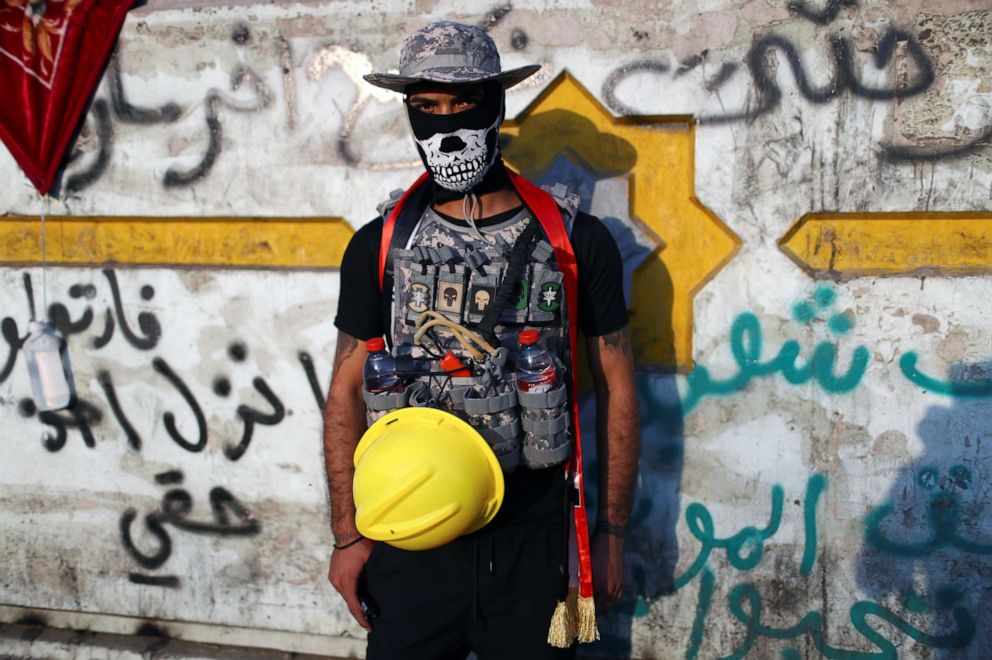 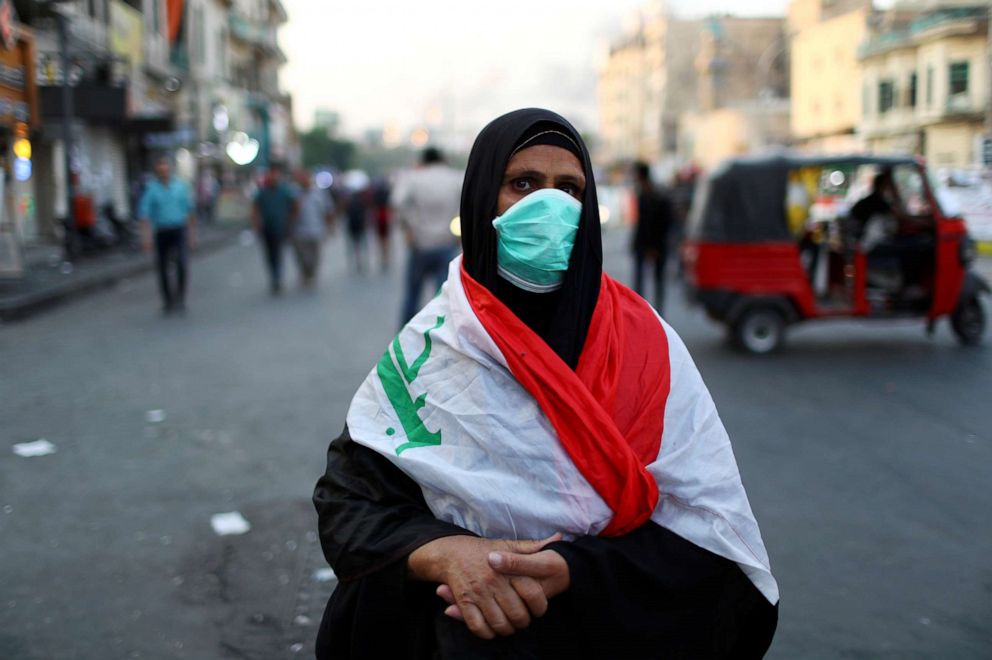