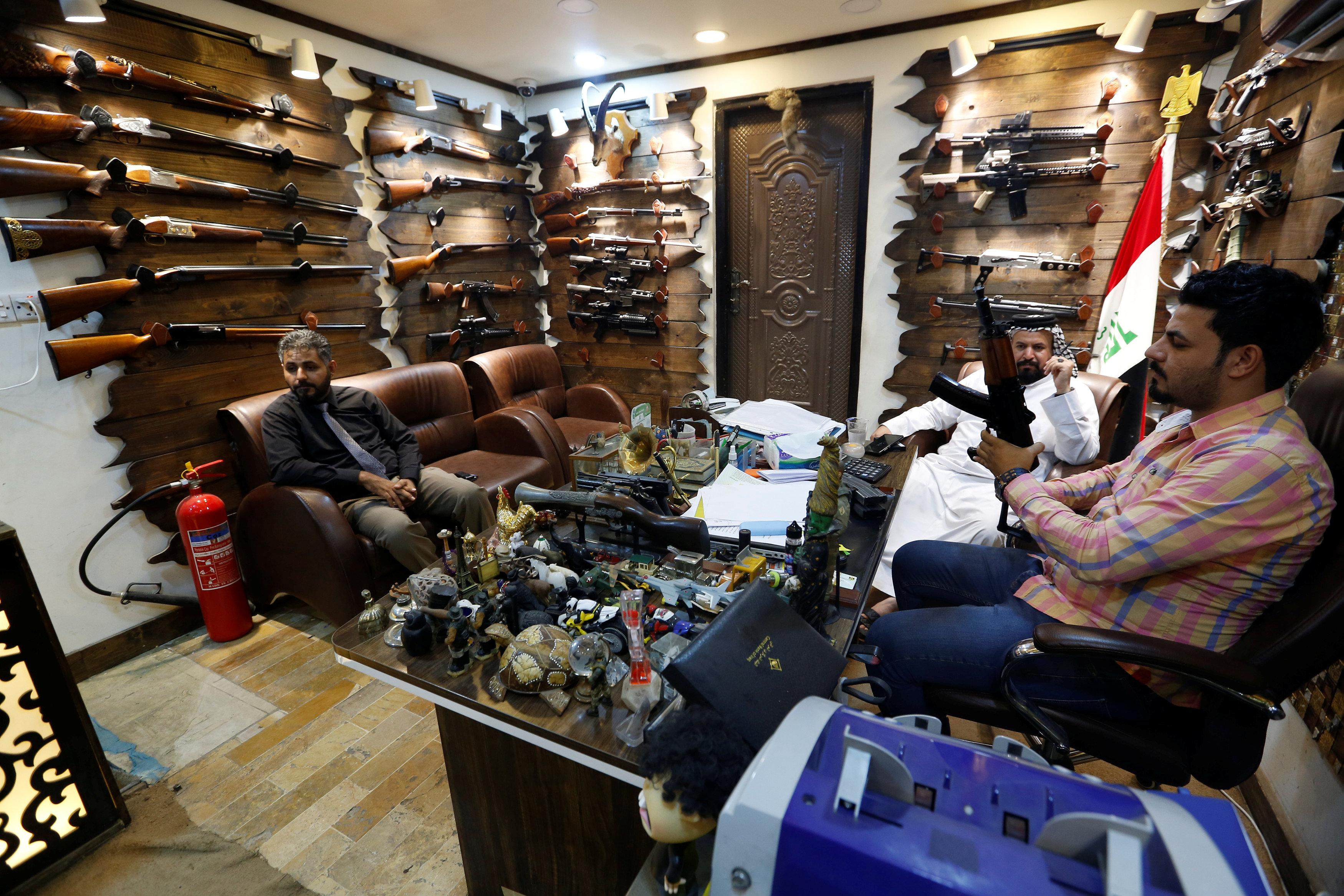 After the toppling of Saddam Hussein in 2003, illegal weapons trade flourished across the country.

Looted guns from ransacked police stations and military bases were sold in streets and public areas to residents seeking to protect themselves in a state that was largely lawless.

The authorities have since been battling to curb illegal weapon sales and the government has stepped up efforts to control gun ownership through regulation.

The latest initiative came into force this summer and allows citizens to own and carry handguns, semi-automatic rifles and other assault weapons after obtaining official authorisation and an identity card that also details the individual's weapons. 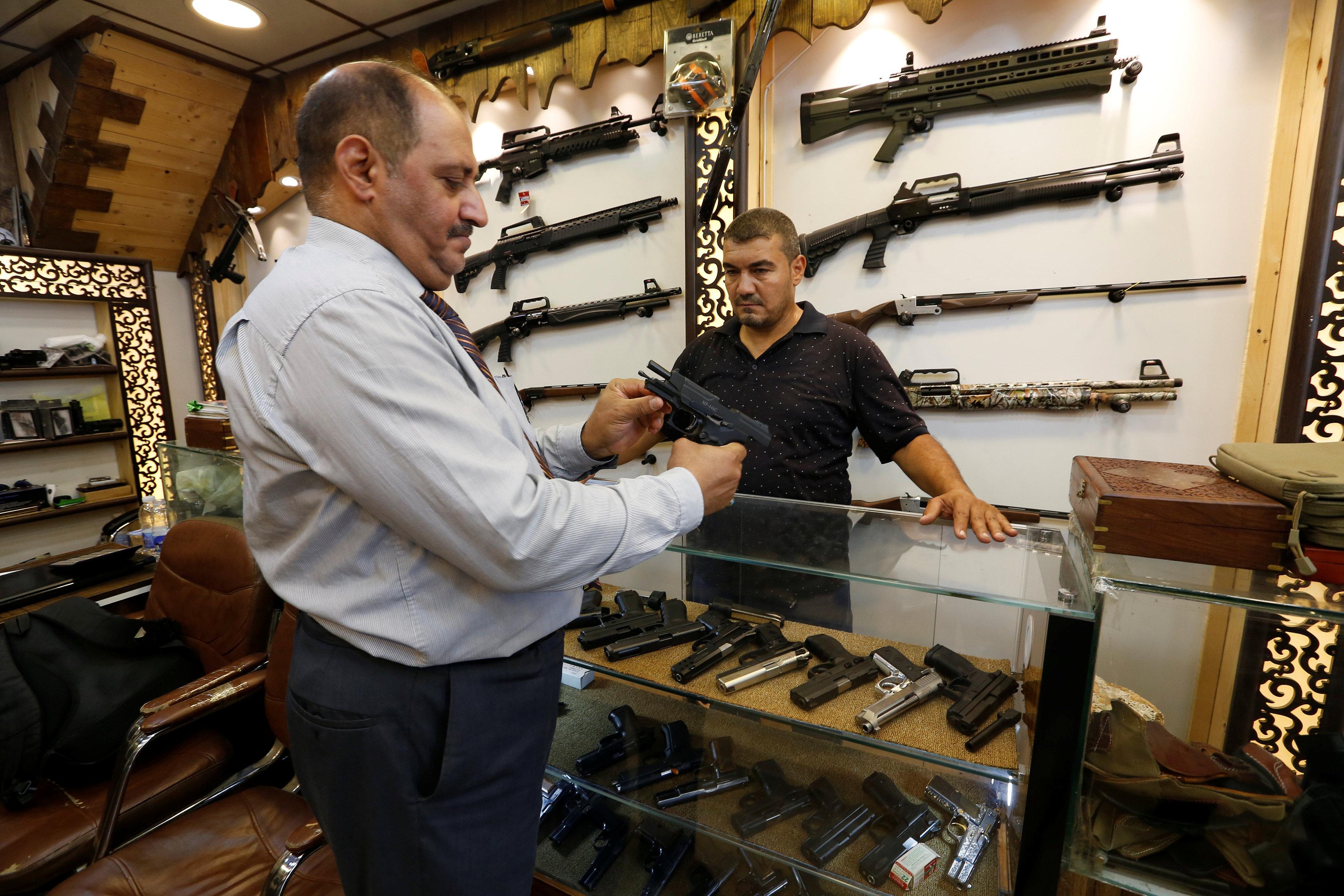 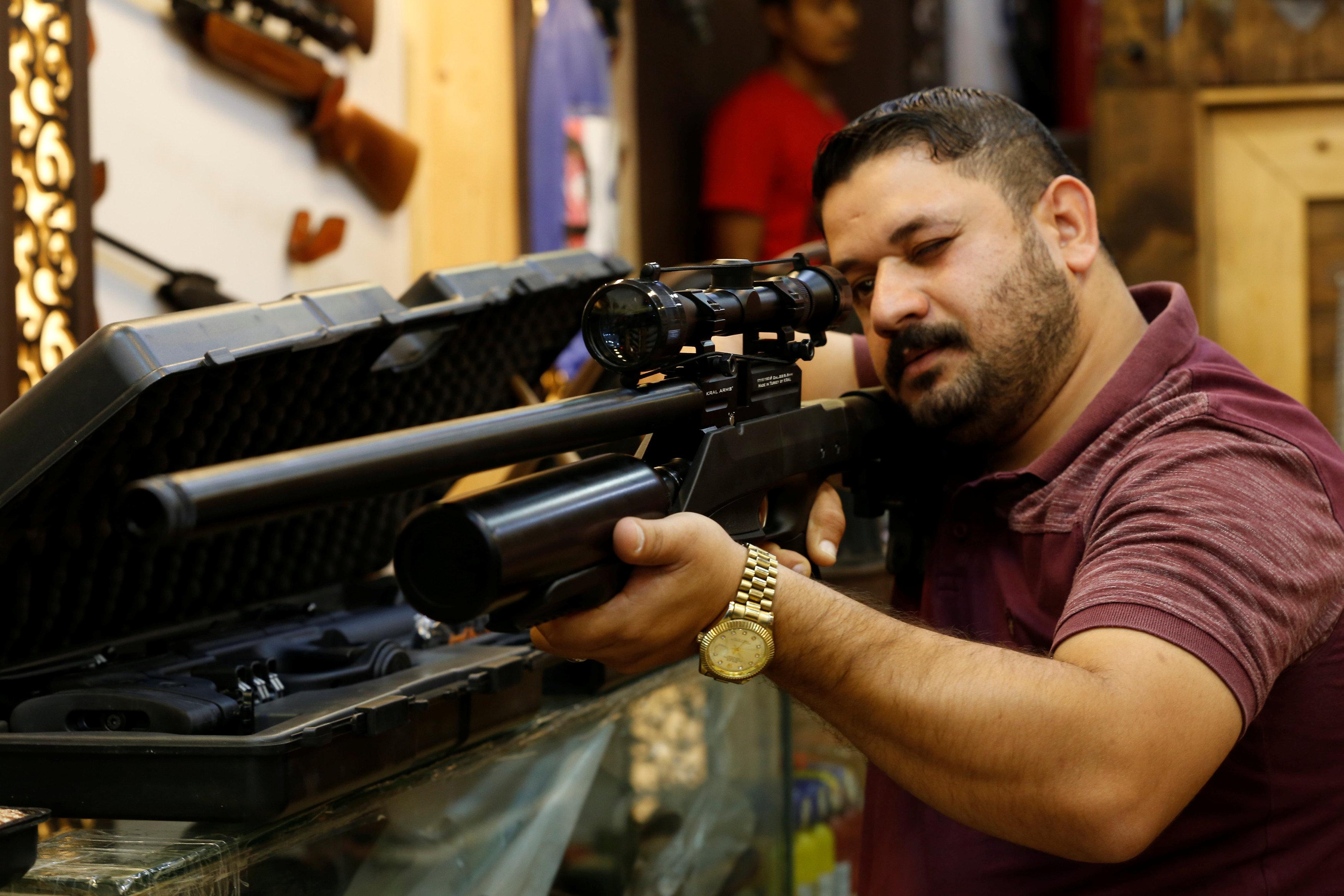 Previously, gun sales were restricted to firearms for hunting and sport.

Hamza Maher opened his new gun shop in Karrada after receiving official approval from the Interior Ministry and says there has been growing demand for his wares.

"Customers are mainly men, but the number of women buyers is growing," said Maher inside his shop, where a variety of pistols and assault rifles are on display.

"The reason for buying is self-defence, and it's safer for citizens to buy a weapon from an authorised store instead of from an unknown source." 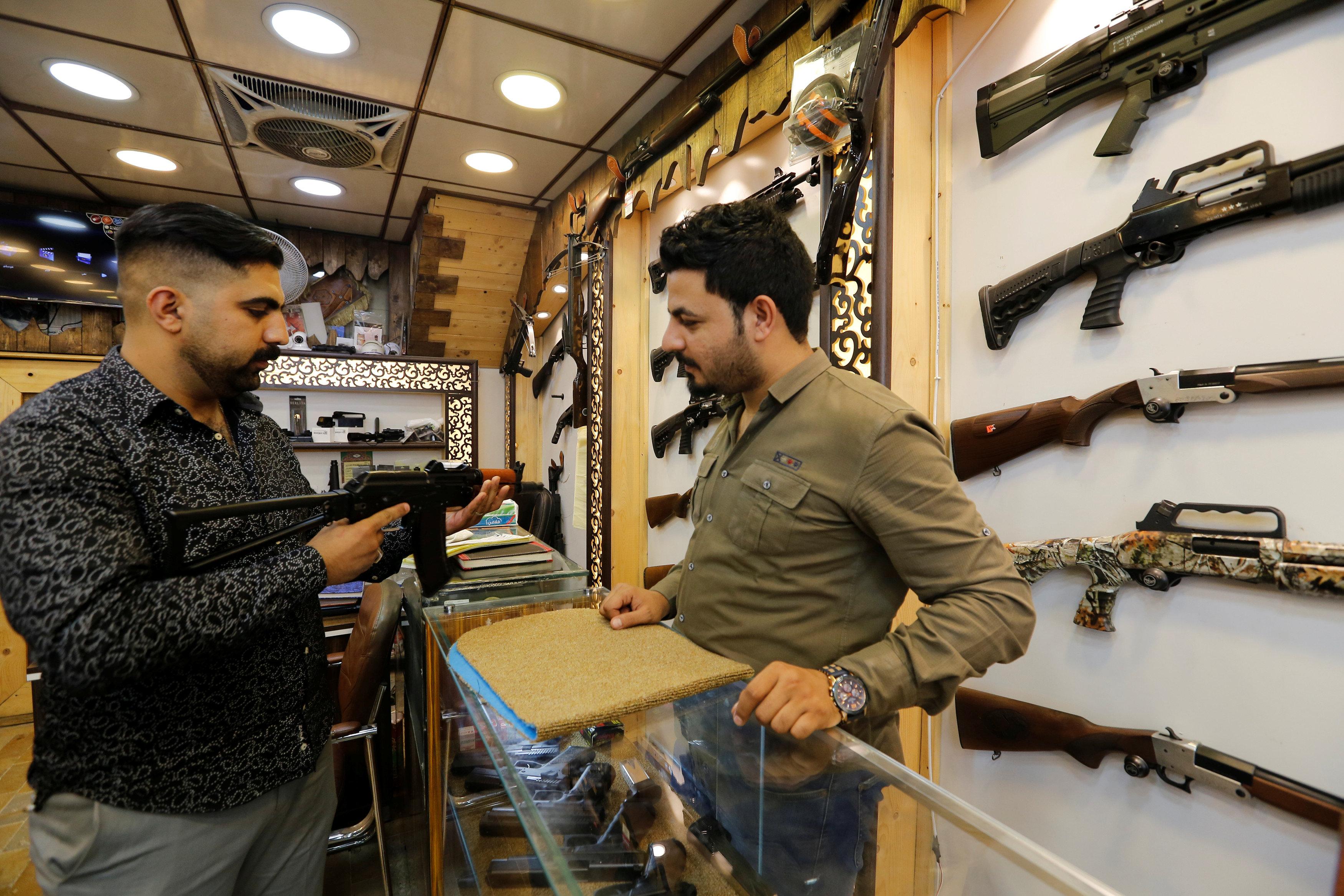 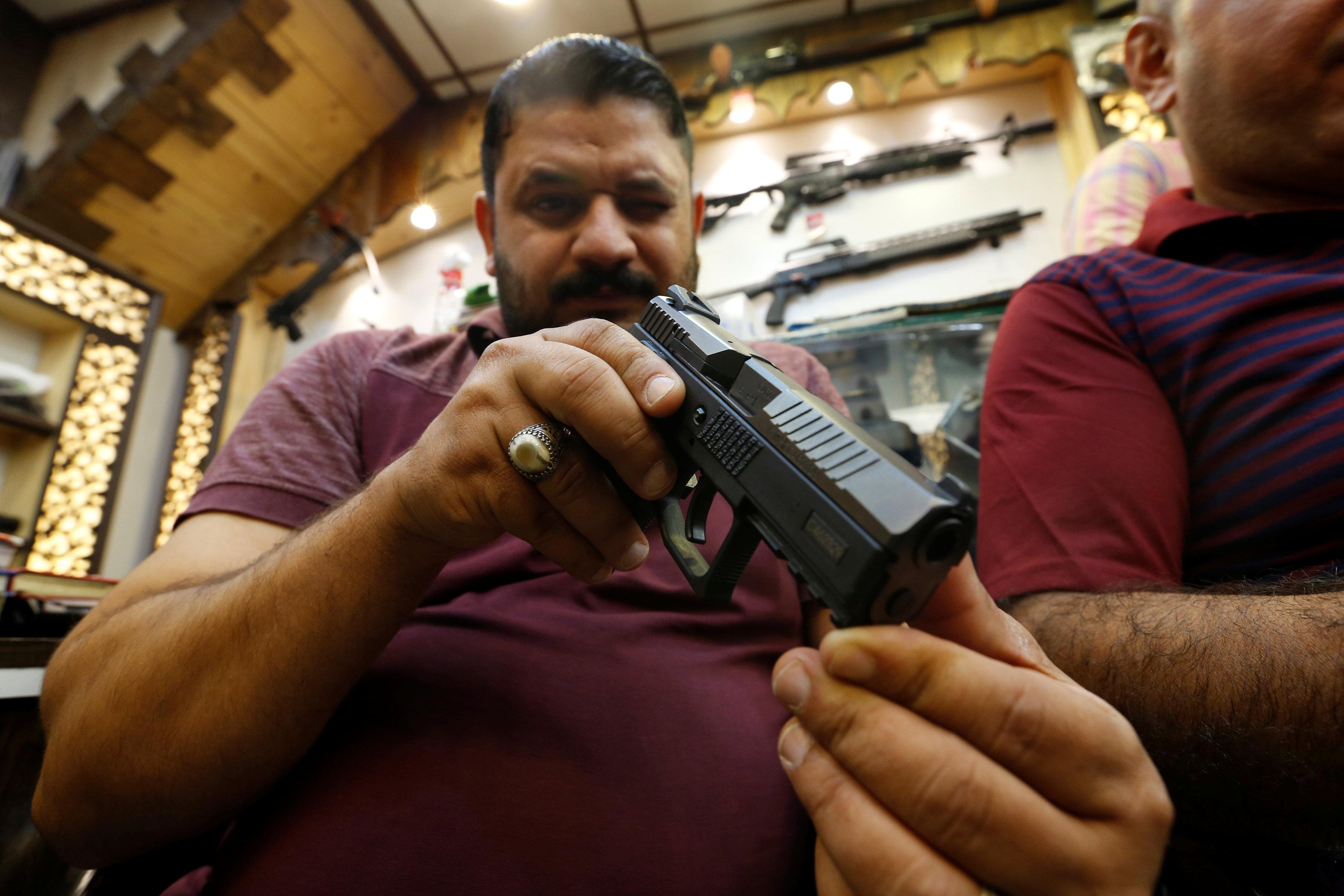 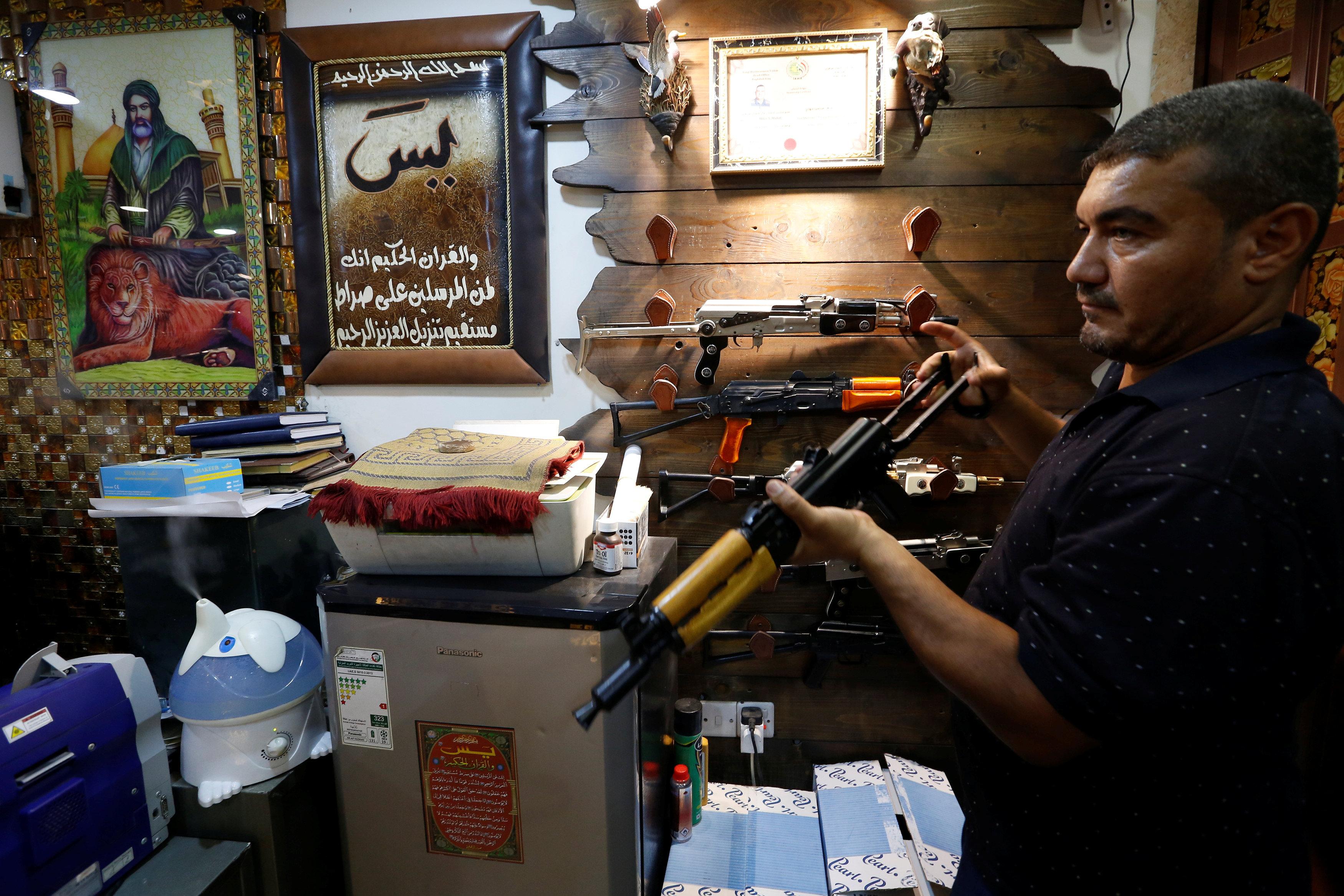 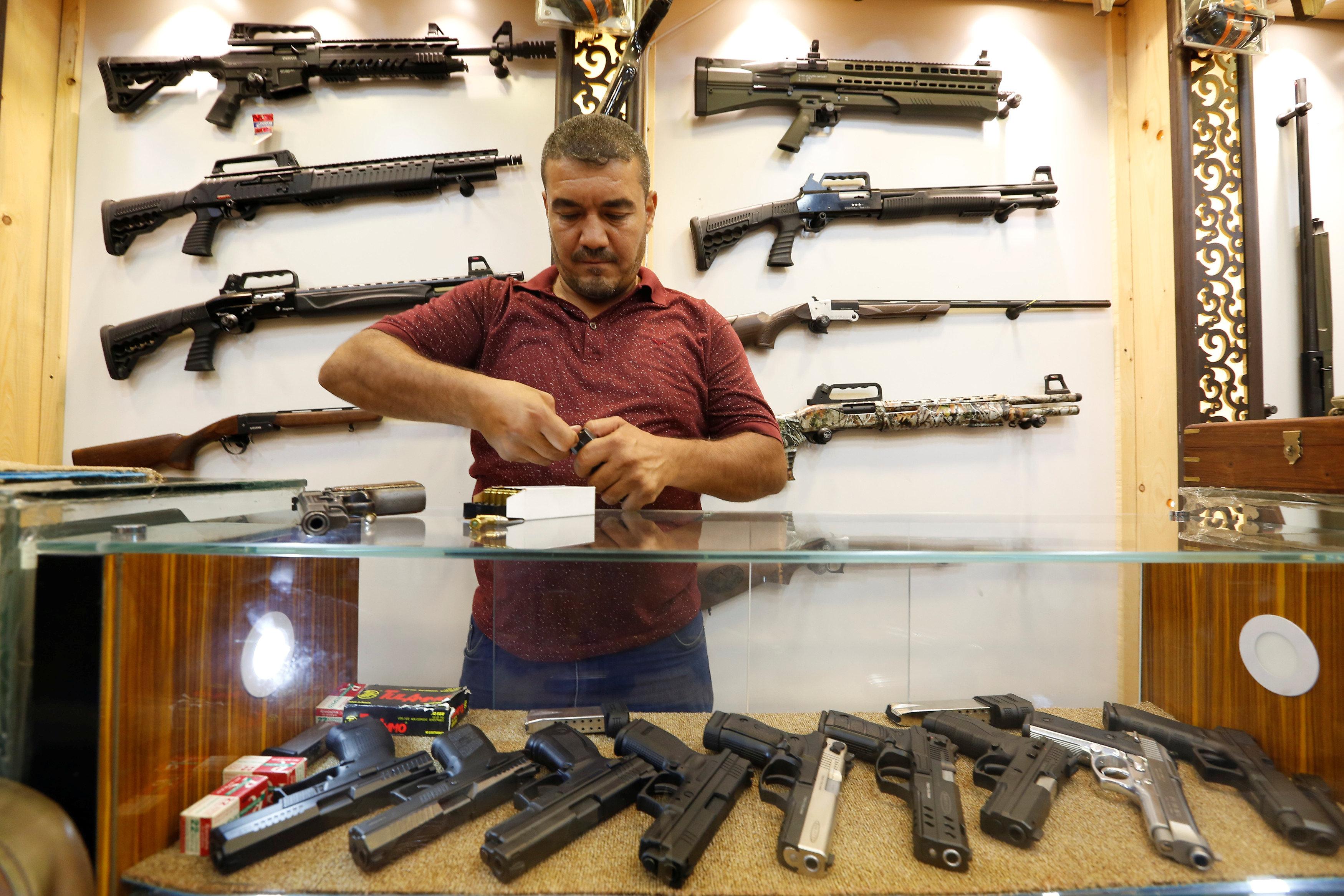 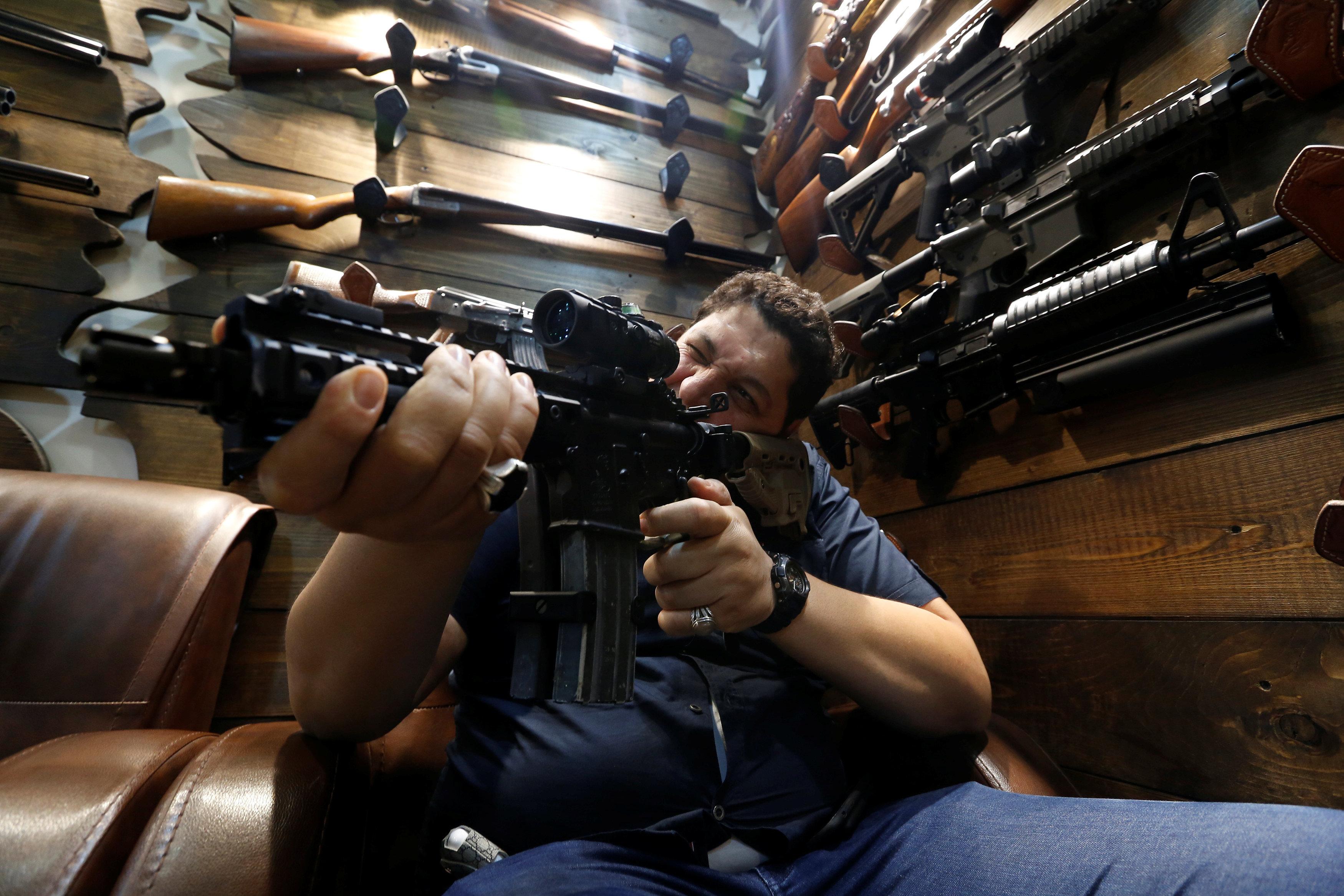 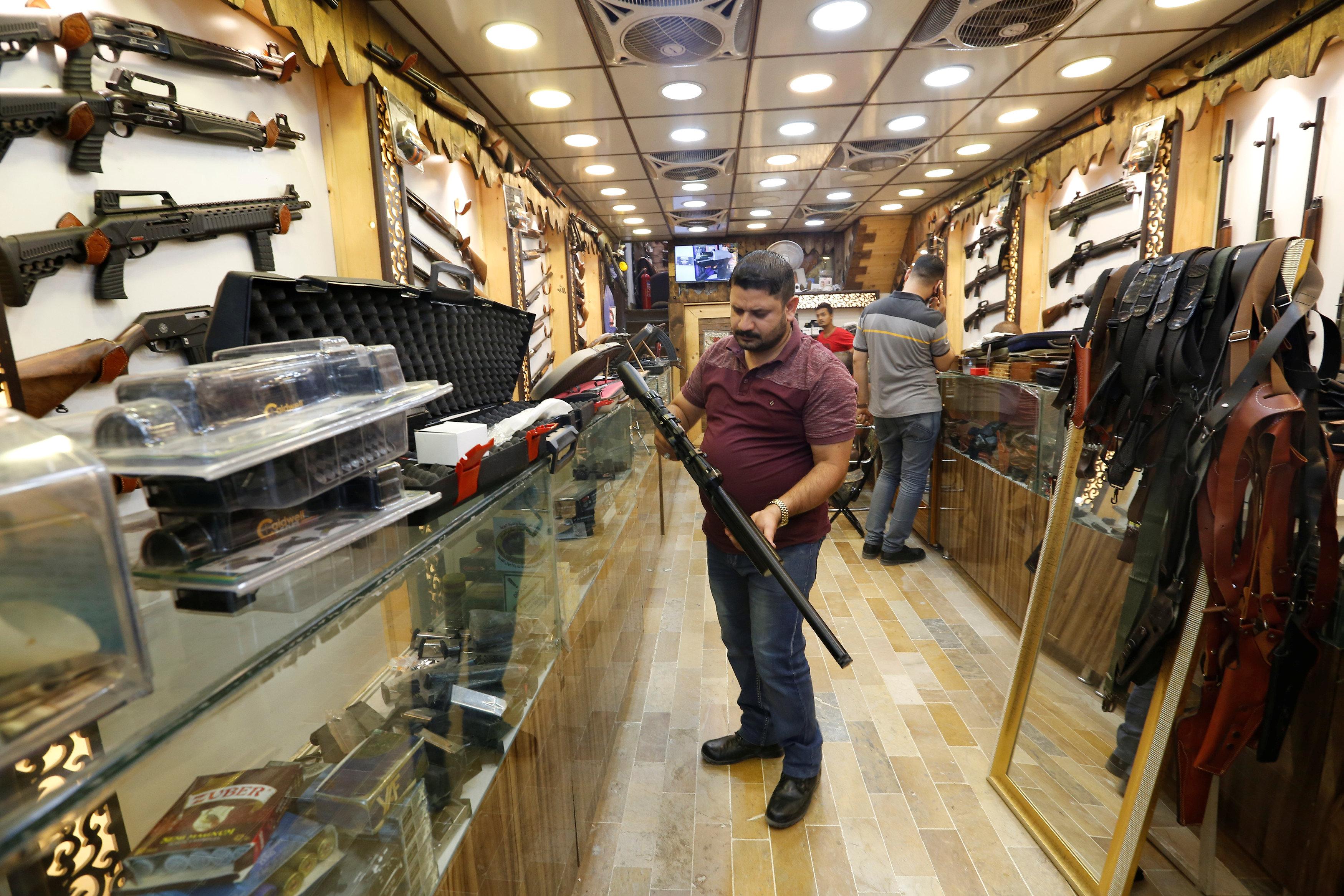 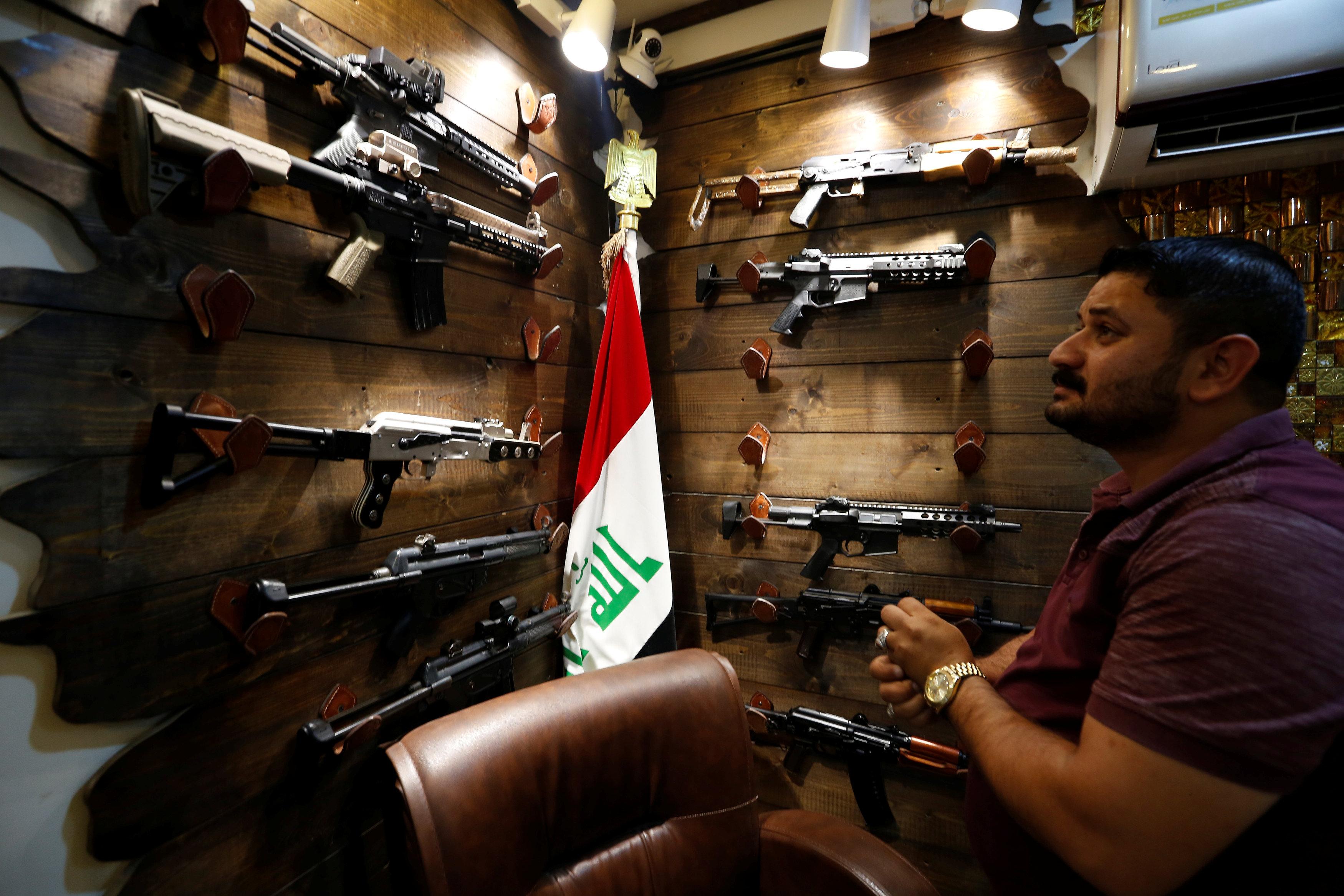 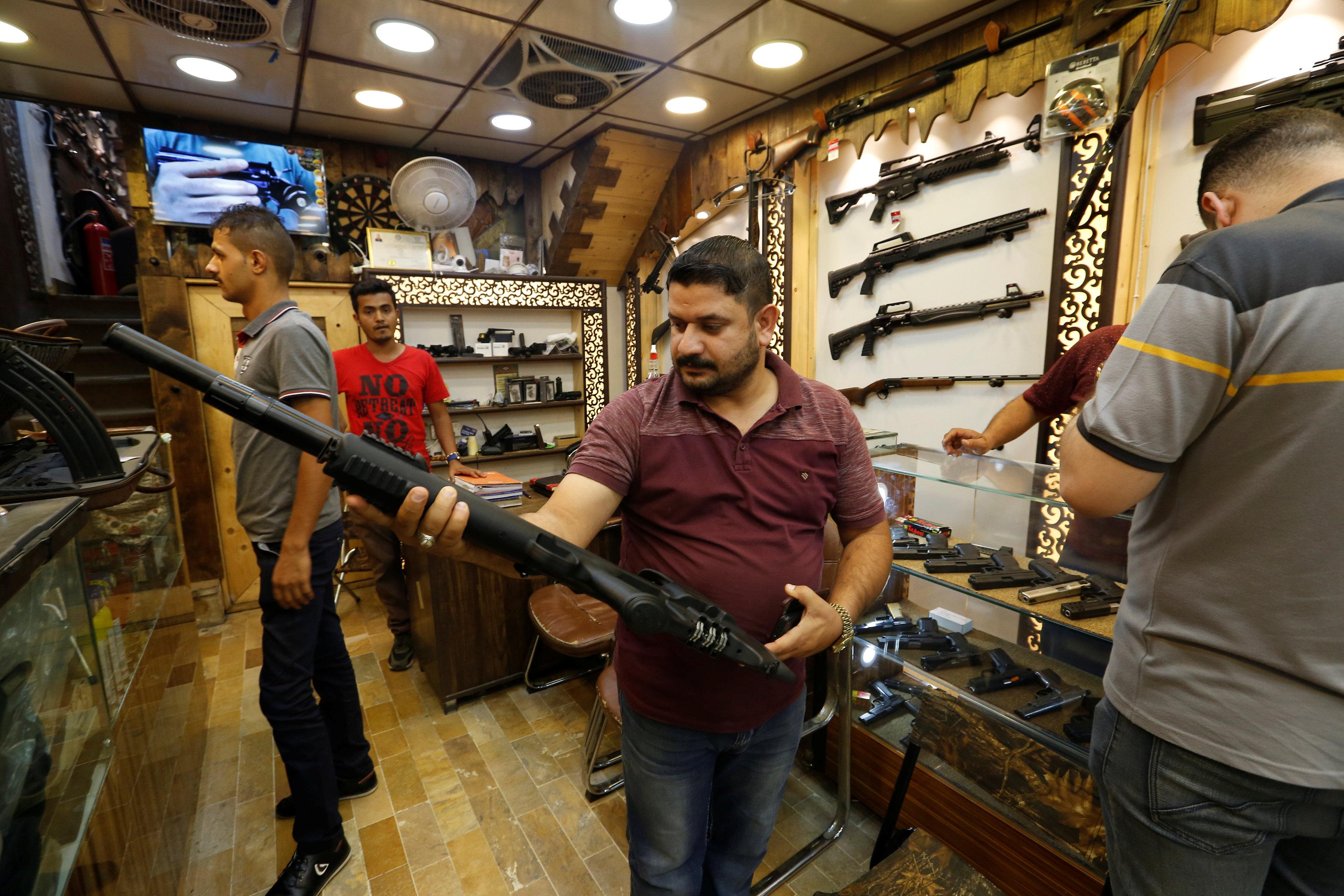 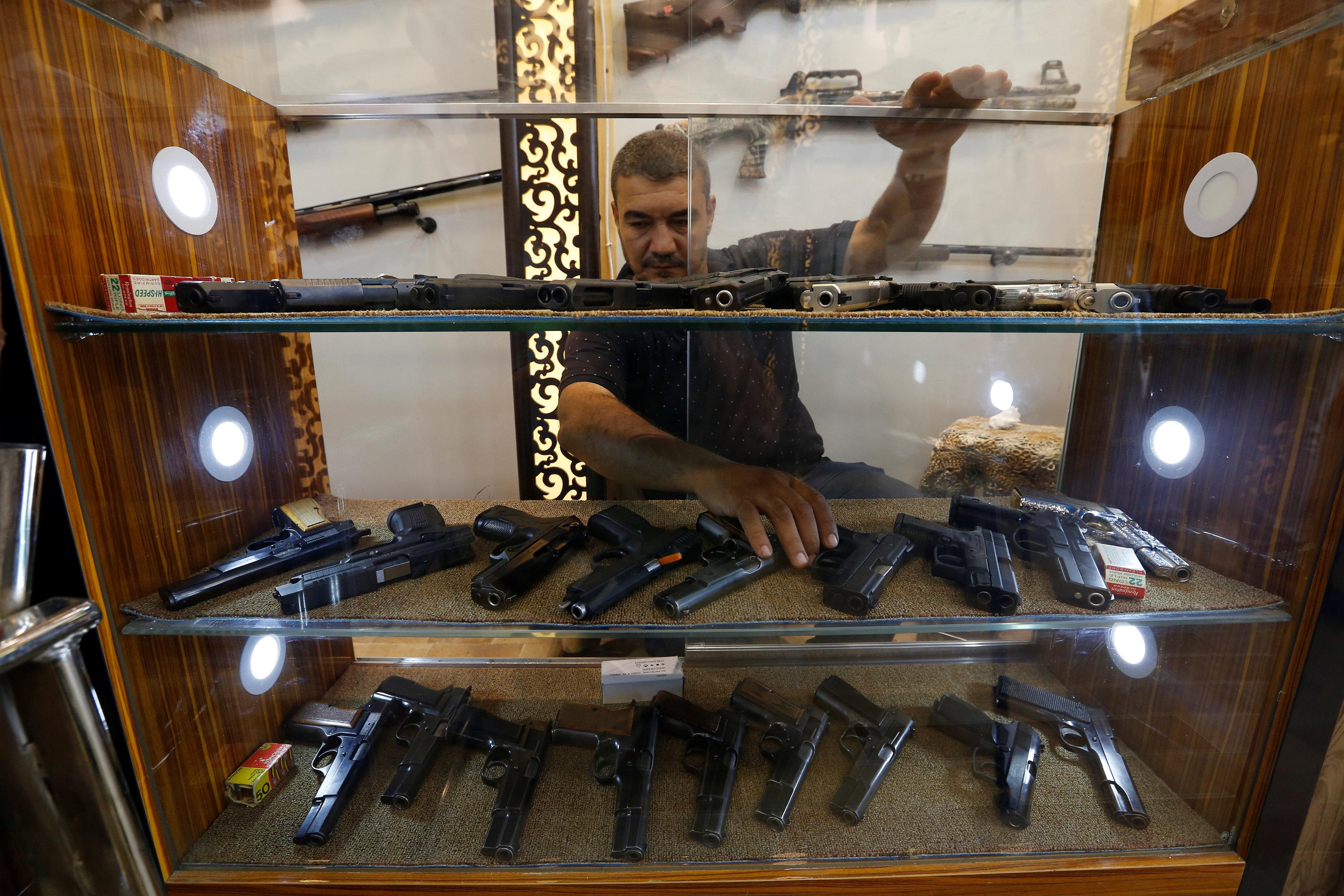 Haider al-Suhail, a tribal sheikh from Baghdad, welcomed the legalisation of gun stores.

"Yes, it will decrease crime," he said on a visit to Maher's shop to buy assault rifles for his ranch guards. "The criminal who plans to attack others will understand that he will pay heavy price."