Jack Towers, 21, began his Slimming World dieting and exercise regime when he weighed 34 stone in January 2017. 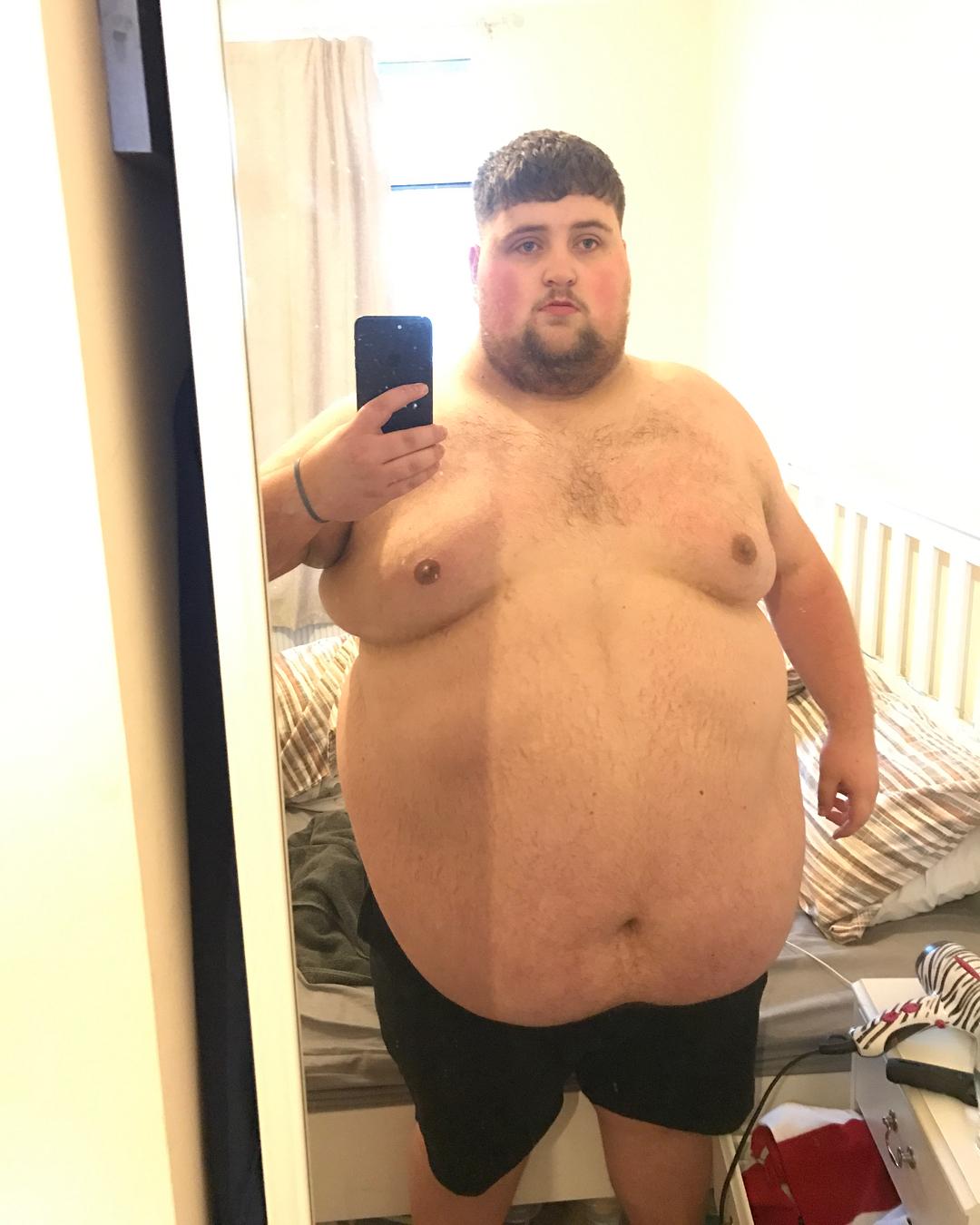 Doctors warned the customer care assistant that he was at risk of developing diabetes, with him spending £5,000 a year on takeaways and hiding stocks of crisps and chocolate in his car.

But with healthy cooking and eating he now weighs just 15 stone – a whopping 18 stone loss in less than two years.

Because of the extreme weight change, however, Jack's body is now covered in rolls of excess skin which the NHS will not remove.

The cosmetic operation – a post-bariatric body lift – is a major surgery and will cost a hefty £25,000 to do privately. 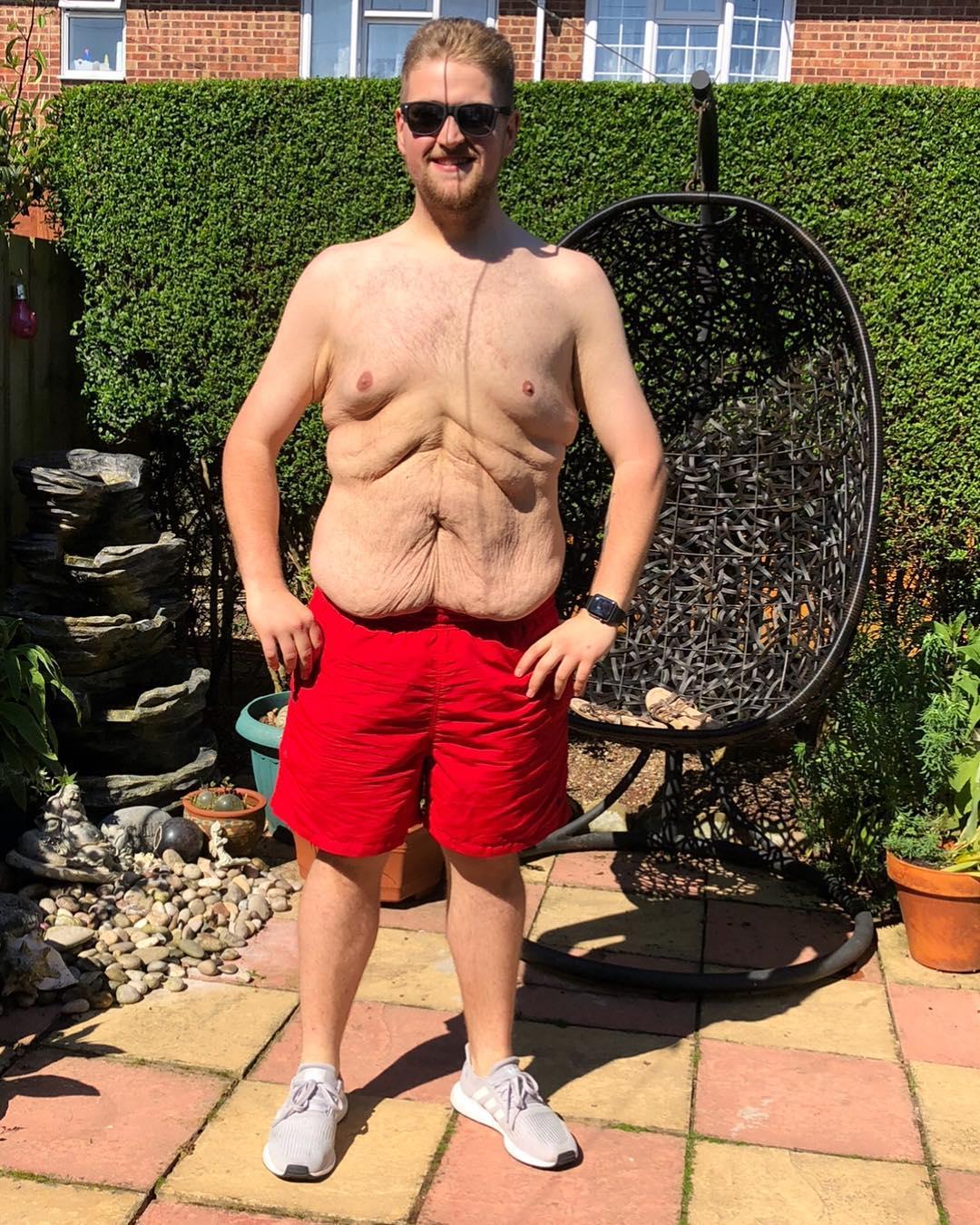 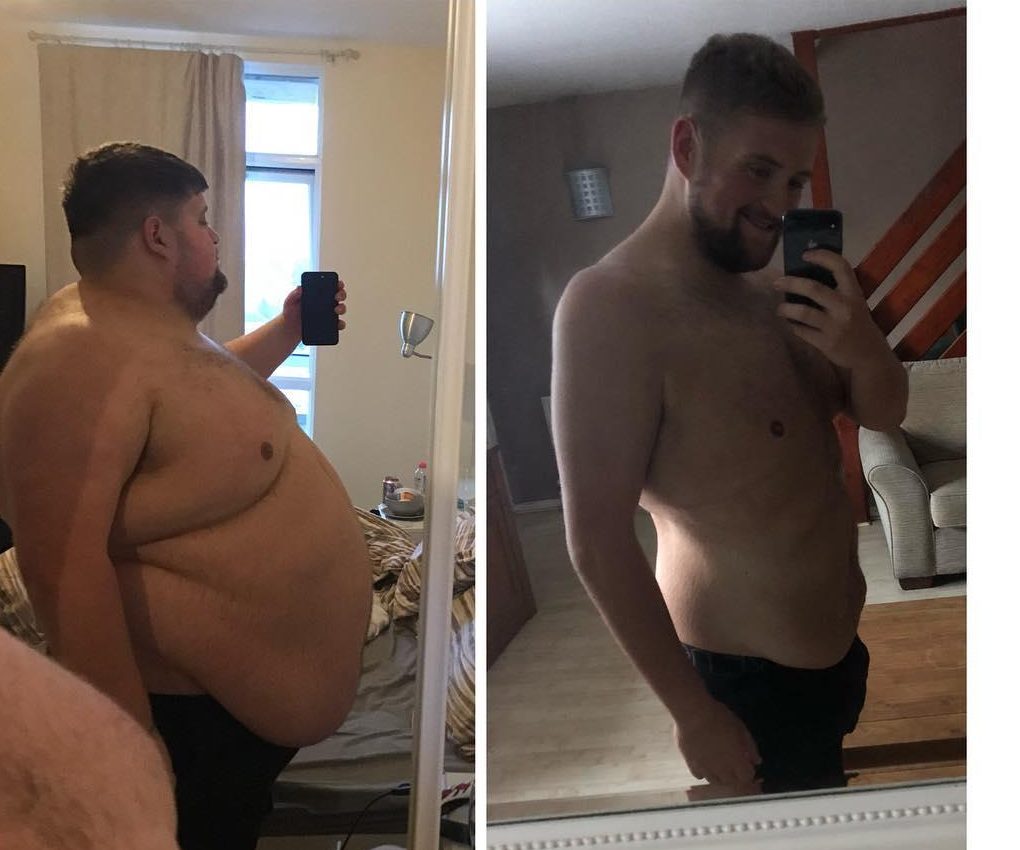 He said: "After a great consultation and fantastic after care with the team, and all involved I’ve decided that I will be going ahead with the operation.

He added: "Having loose skin is nothing to be ashamed of, it's part of my journey and something I'll always be proud of."

Despite saying "crowd funding doesn't sit 100 per cent right with me", his followers wasted no time in creating a GoFundMe page to help Jack with paying for life-changing surgery. 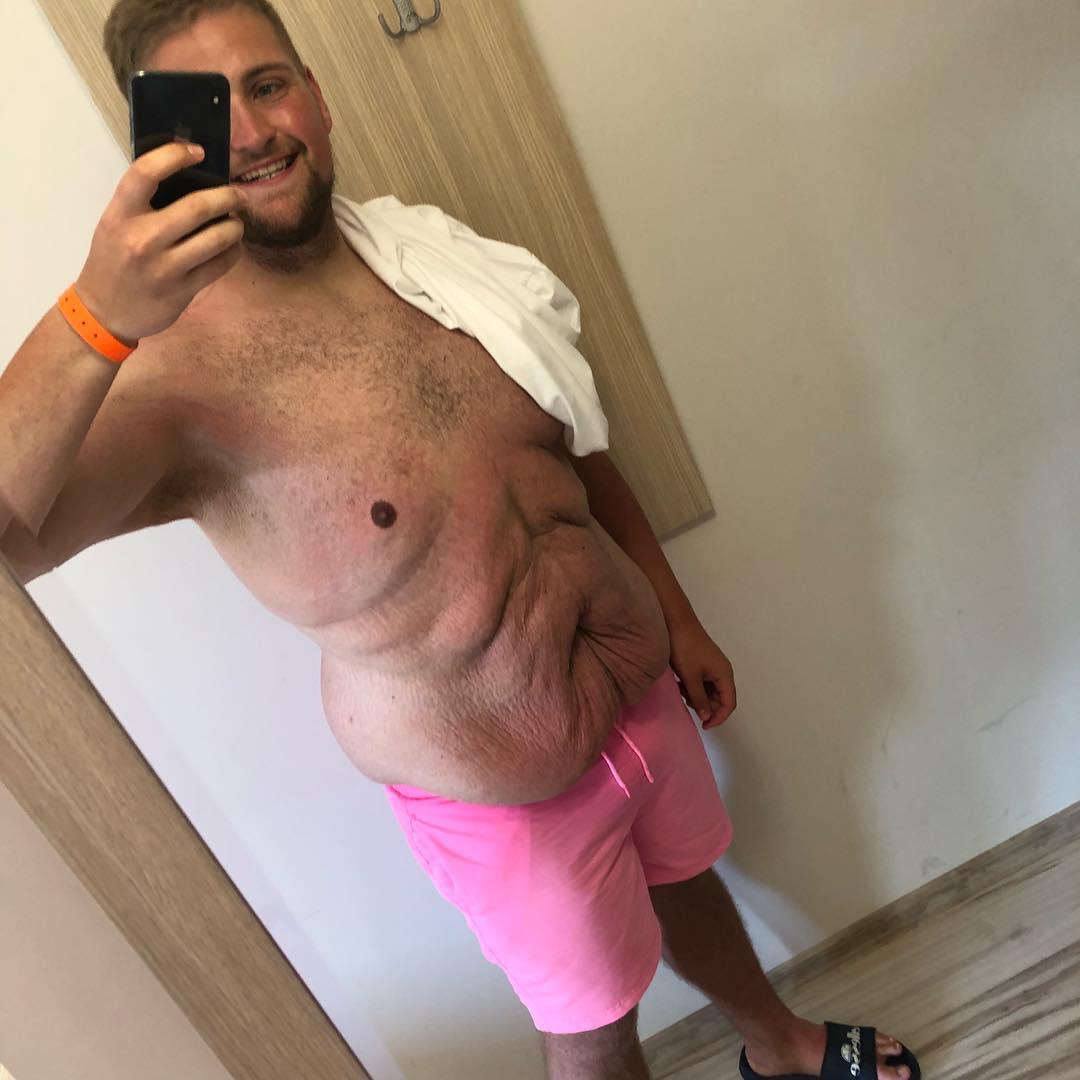 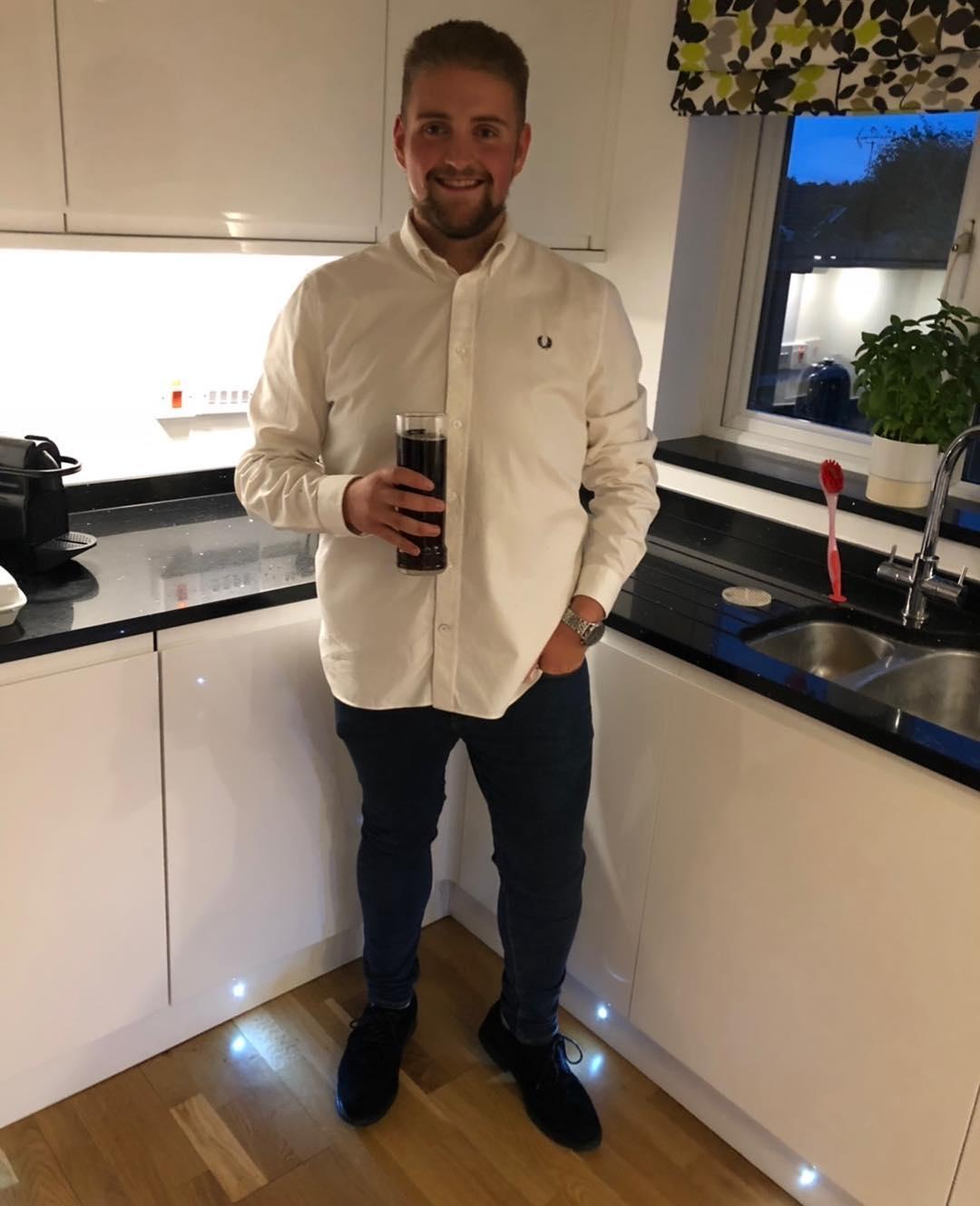 "He is a young guy who has been following a healthy eating plan and has currently lost over 18 stone… Amazing eh!

"Now due to this he is left with loose skin and has looked into surgery and it's gonna cost him A LOT of money.

"Let's help him out by reaching the top end of the target he has been given money-wise for his surgery."

The fundraiser has a £35,000 goal, and Jack has pledged to donate any money left over from the surgery to charity.

You can make a donation to Jack's surgery by visiting his fundraiser page here.