Home » World News » Is Gay Pride on today and where are the parades?

THE coronavirus lockdown has seen hundreds of events cancelled around the country.

But will Pride marches be going ahead this weekend? Here's what you need to know. 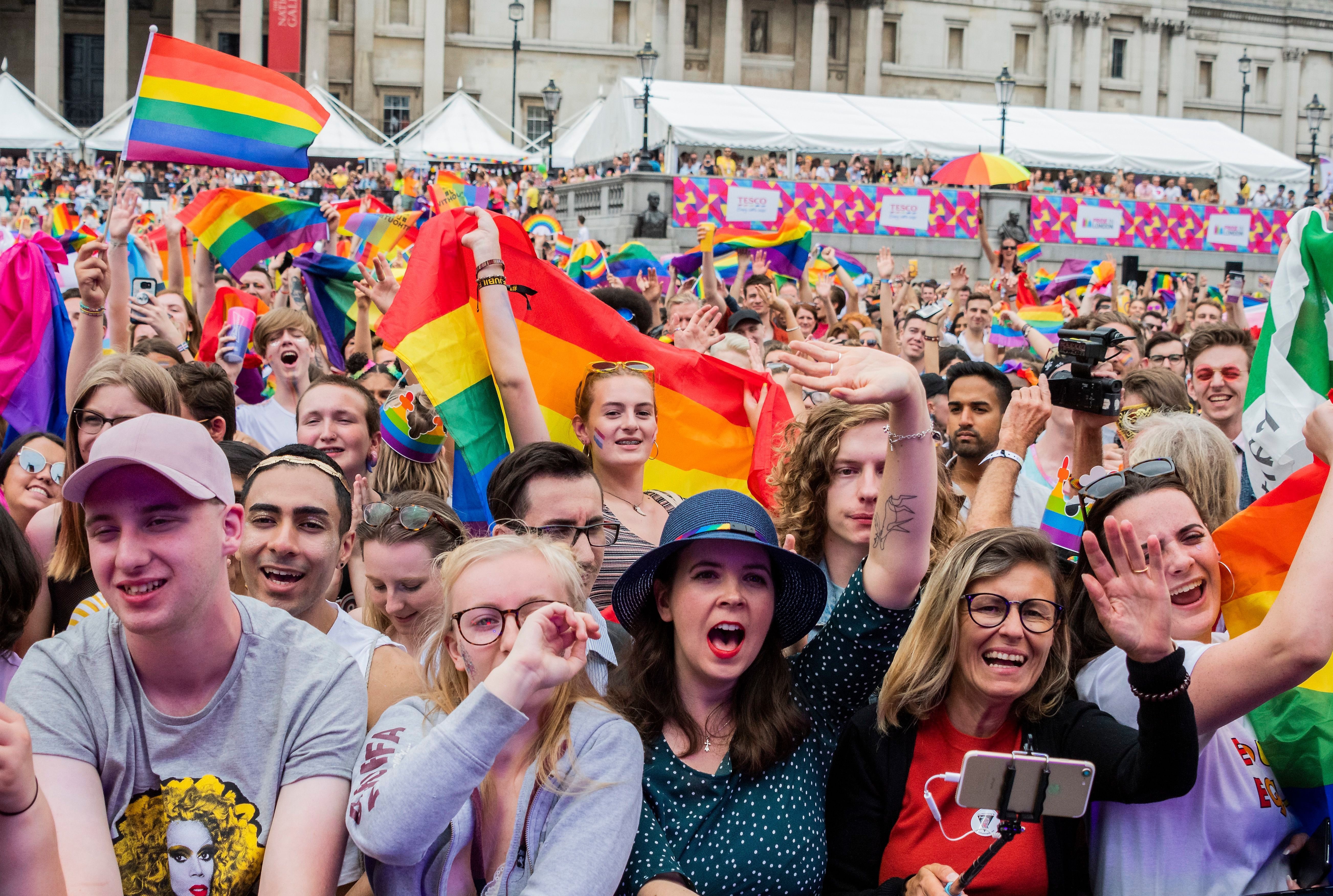 Is Gay Pride on today?

More than 160 towns and cities across the country had been scheduled to hold a Pride event in 2020.

Many of those originally set for Saturday, June 27 have had to be cancelled because of social distancing guidelines that remain in place.

Since June 15, the government has said Brits can gather outside in groups of up to six, but larger events are still banned.

For the most up-to-date information, it's best to check the website or Facebook group of your local Pride event, but the following is how things stand.

Where are the parades?

London Pride, the UK's largest pride event, had been set to take place today, but has been cancelled.

Manchester's Be Proud weekend has also been called off, as have events in Silloth, Orkney, and Woodbridge.

Colchester, Powys, and Great Yarmouth & Waveney have each said their events will be postponed.

Dublin was also set to host a Pride event today, but the event is not going ahead.

When are they back?

The organisers of London Pride have said the event will not go ahead this year, and instead will return next summer.

Manchester Pride will be postponed until August 2021.

Organisers said they were "heartbroken and devastated” at having to make the decision to call the event off.

Dublin's event is currently scheduled to go ahead in September instead of being cancelled altogether.

There are dozens of events that had been scheduled for the coming months, but a number of them, including Sheffield, Brighton, and Leeds, have been cancelled.

Liverpool Pride has said it intends to stage an event later this year.

The organisers in a number of places have also replaced Pride marches with digital-only events.