BRITAIN'S youngest convicted terrorist – jailed over his plot to behead a soldier on Anzac Day – is one of 100 inmates who could soon be walking the streets after planning atrocities.

Scores of terrorists are set to be released from jail – some as early as next month – after becoming eligible for parole. 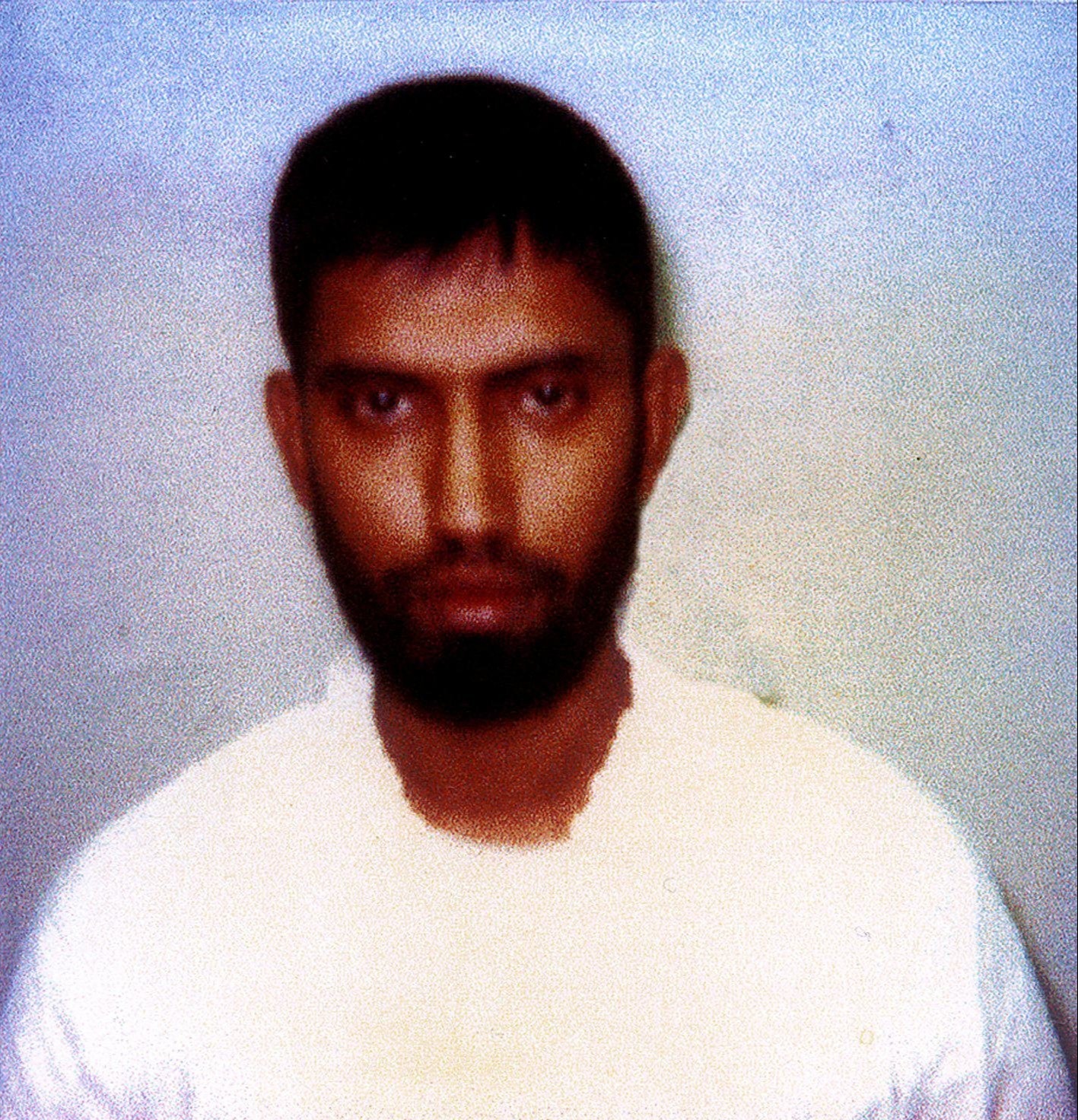 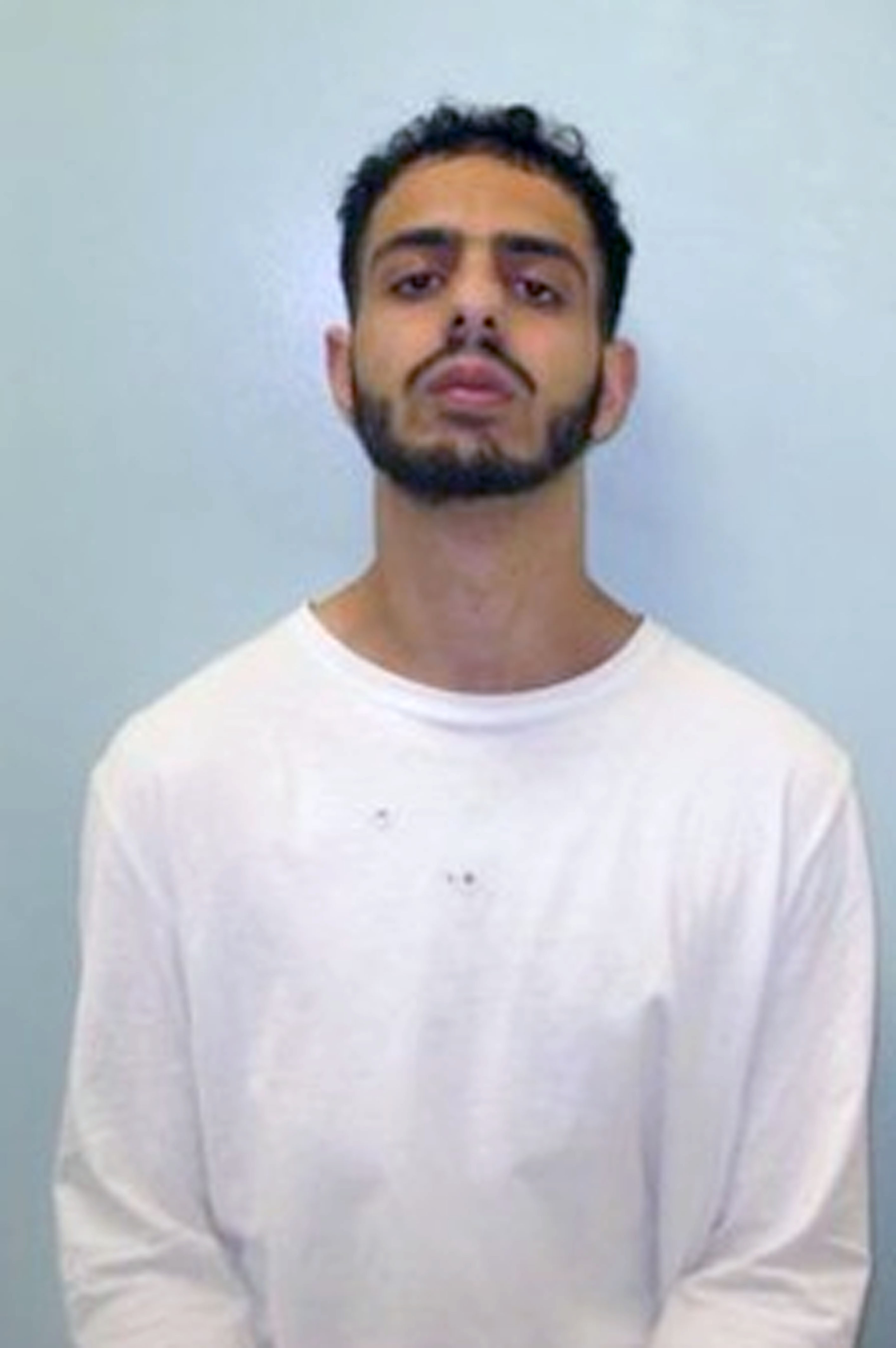 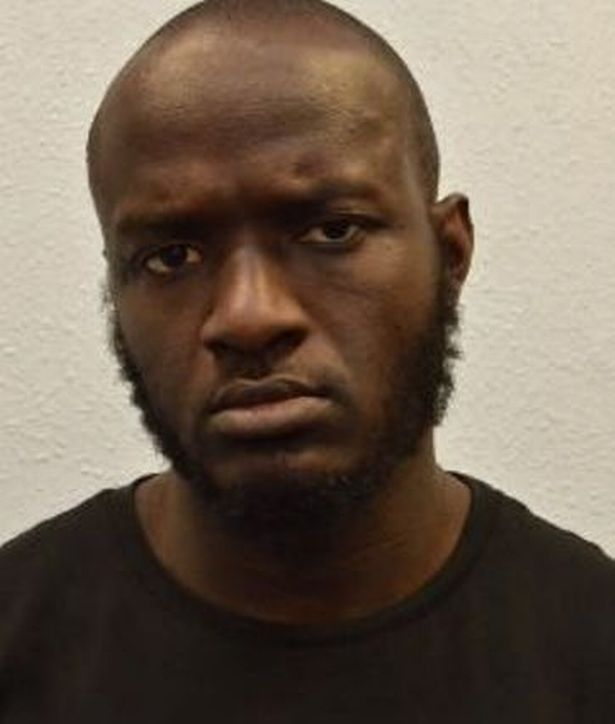 Two childhood friends trained with weapons in Syria, a Londoner who downloaded terrorist manuals with assassination instructions and a man who tried to join ISIS to marry a nine-year-old are among those who could be set free.

The risk soared after attacks in Paris and Vienna.

It's alleged members of the public were murdered in Austria by a 20-year-old gunman who had been released early from prison after he tried to join ISIS abroad.

The Anzac Day plotter – known by the initials RXG – is now 20.

He is among a group of child offenders, like the killers of the toddler James Bulger, to be granted lifelong anonymity by the High Court.

He was initially jailed in October 2015 and ordered to serve at least five years.

It came after he used social media and encrypted messages to incite Australian Sevdet Besim, 18, to behead police officers guarding an Anzac Day parade in Melbourne.

However, cops foiled the scheme in time. Besim was jailed for ten years.

The Times says a parole hearing will take place not long after December 2, when England's new national restrictions are lifted.

And the chances of RXG being released are high, according to court papers.

Forensic psychologist Dr Louise Bowers carried out an assessment of the prisoner in 2018. 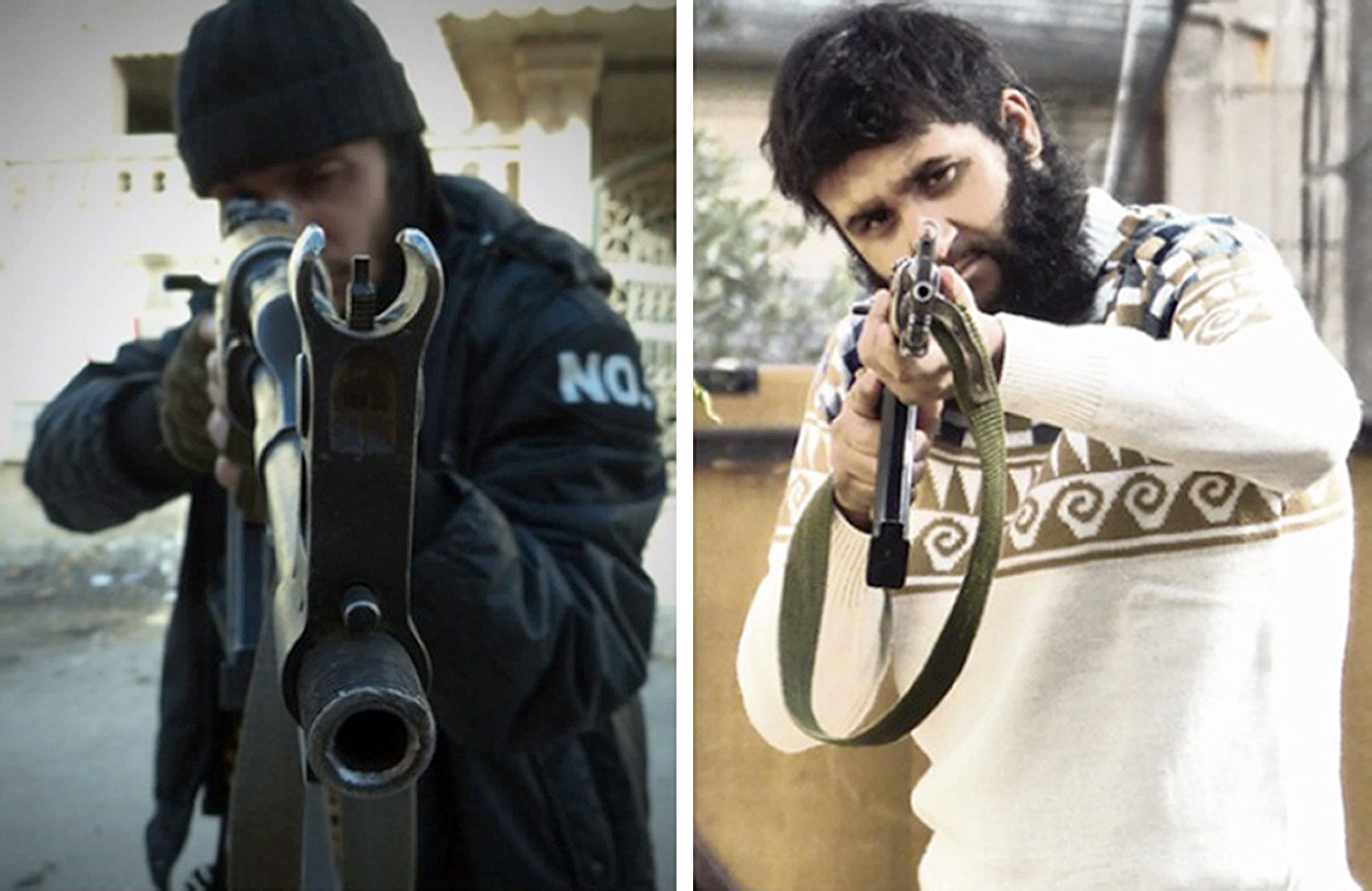 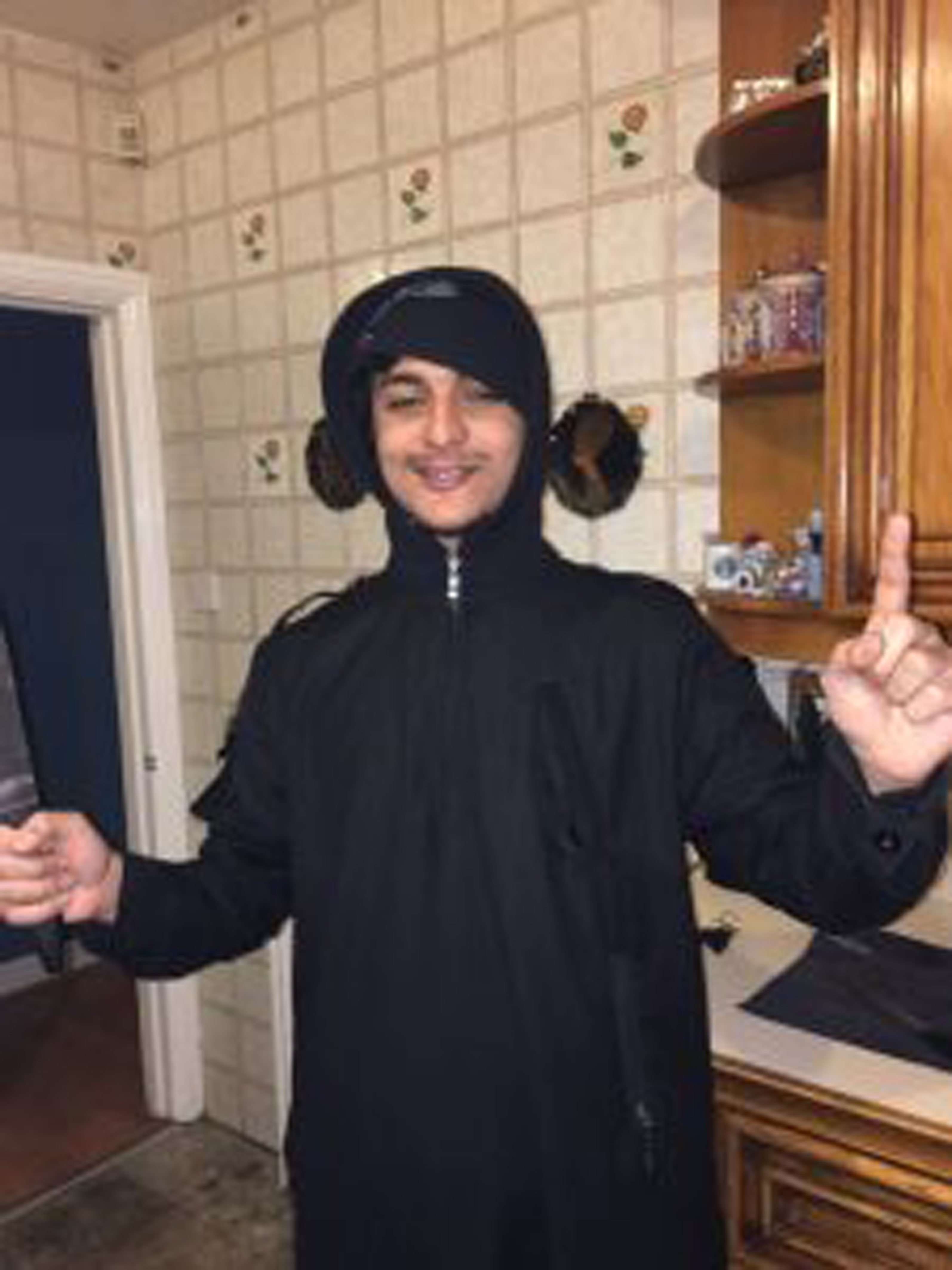 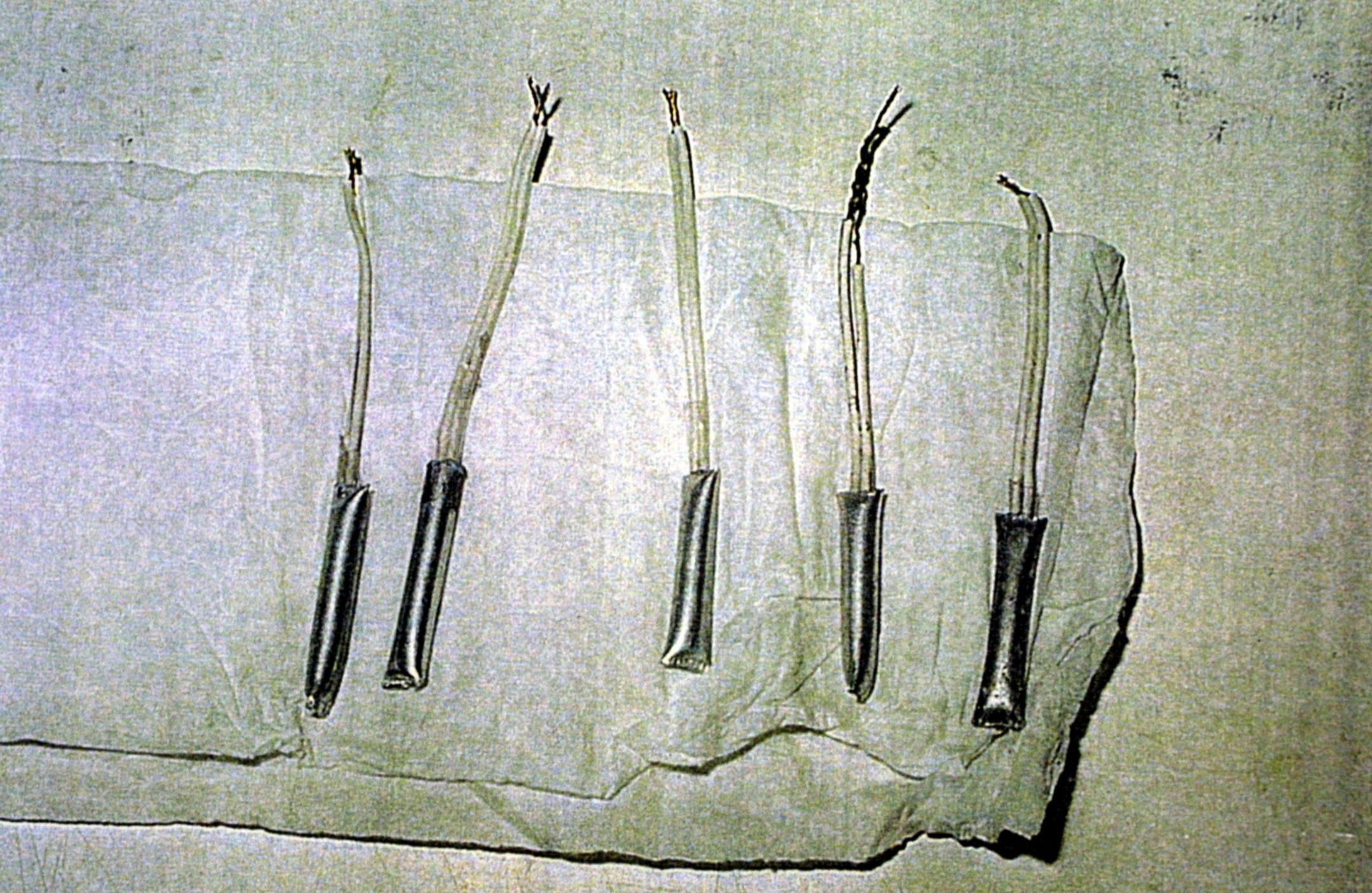 She said the defendant "appears to have left his 'terrorist identity' behind", adding: "He is well on the way to developing a new stable and pro-social identity".

If officials decide to keep RXG locked away, he must be moved to an adult prison.

It's feared that, once incarcerated with older men, he would be "re-radicalised".

Even if he is freed, he'll be under heavy police monitoring and will face strict new conditions, like being banned from the internet.

Scaffolder Patrick Kabele, of Willesden, north London, is one of the convicts set to be released.

The Muslim convert, who tried to join ISIS, was jailed for six years in 2017 at the age of 32 after police discovered a diary in which he said he wanted to buy a nine-year-old slave girl.

The defendant was found guilty at Woolwich Crown Court and jailed for six years with an extended licence of four years.

Kabele was stopped as he tried to board a Pegasus Airlines flight from Gatwick to Istanbul, Turkey with £3,000 in cash.

Ghani, of north London, had been going through a Government de-radicalisation programme when he make a threat to attack cops.

He was jailed for two years and four months in May 2019 after downloading terrorist manuals with assassination instructions – and telling police he found them "entertaining and informative".

Meanwhile, childhood pals Mohammed Nahin Ahmed and Yusuf Zubair Sarwar, who grew up in Birmingham, are likely to go before the Parole Board too.

UP FOR PAROLE – THE MEN WHO PLANNED TERROR ATROCITIES

The pair, who were shopped to police by their parents, travelled to Syria in 2013 after contacting Islamist extremists.

Both were sentenced to 12 years and eight months in prison with an extended licence period of five years.

Mohammed Khilji, from north-west London, could also soon be walking the streets.

He was jailed for five years in June 2018 after being found guilty of posting beheading videos on WhatsApp, as well as footage giving advice on how to make a car bomb.

And earlier this year, the UK's first al-Qaeda-inspired terrorist, Moinul Abedin, was released.

The 47-year-old was handed a 20-year sentence in 2002 after collecting almost 100kg of bomb-making chemicals in Birmingham.

But in February, he was quietly released by the Parole Board.

Many convicted terrorists must now serve at least two-thirds of their sentence before being considered for release.

In February, the Government changed the law to prevent such people from being automatically freed.

It followed attacks in London at Fishmongers’ Hall and Streatham, where the perpetrators had been released early.

Officials revealed over the weekend that 110 people have reached the two-thirds point and have been referred for parole by Justice Secretary, Robert Buckland.