AN Australian minister has tested positive for the coronavirus just days after meeting with Ivanka Trump in Washington D.C. 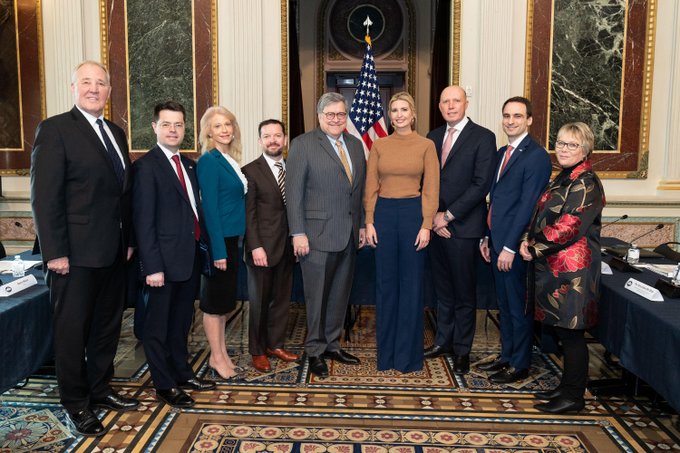 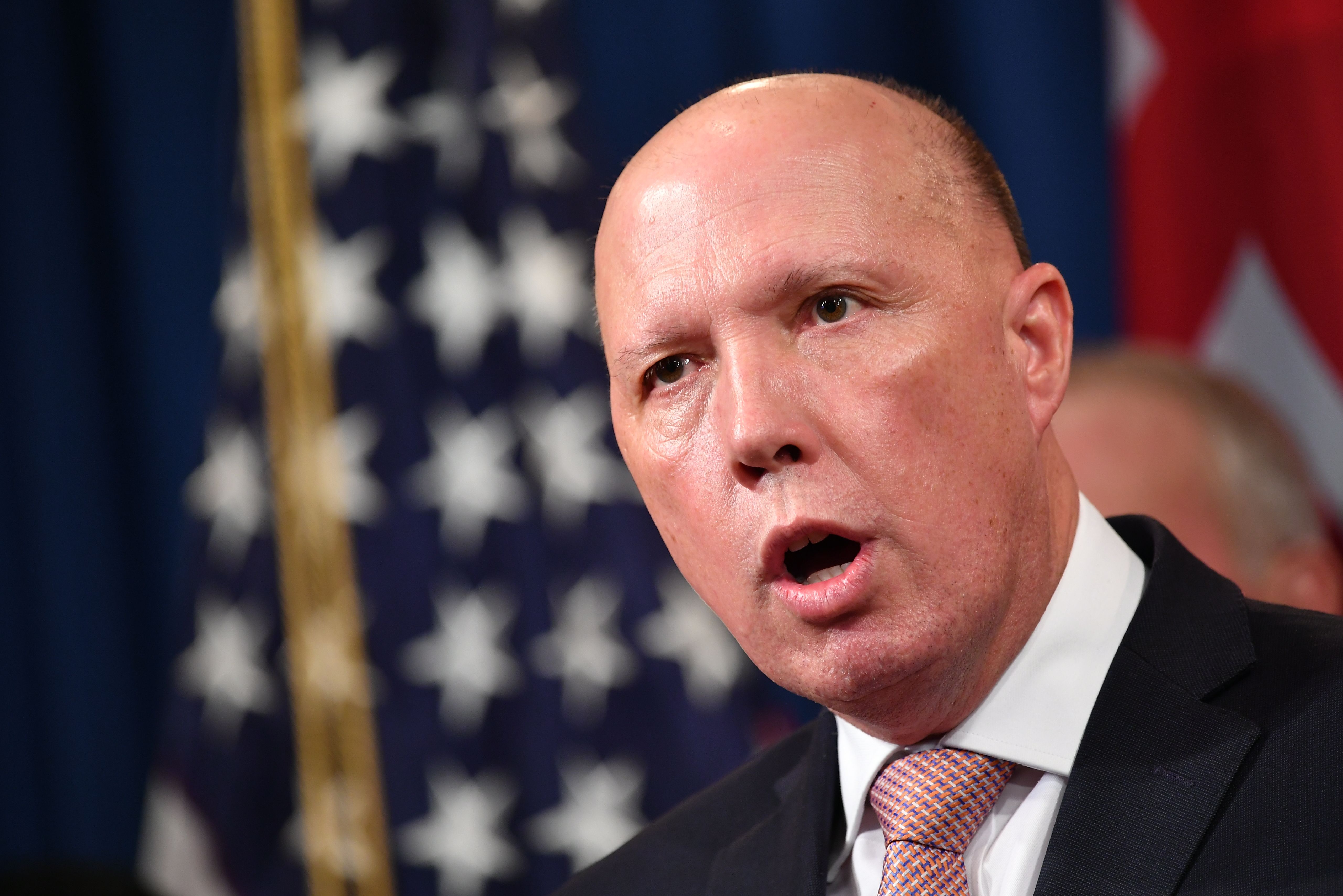 Dutton is currently in isolation at a hospital in Australia after returning to the country from the US on Sunday.

The Aussie politician was in the US capital for a series of meetings about measures to tackle child exploitation online.

He was joined by the Five Eyes alliance, with included politicians from Canada, the US, the UK and New Zealand.

In a picture uploaded to Twitter, Mr Dutton can be seen smiling alongside Ivanka Trump, counselor Kellyanne Conway and US Attorney-General William Barr, along with other members of the Five Eyes group.

The announcement has sparked concern amongst Australian politicians, who met Mr Dutton on Tuesday, and White House officials over the spread of the virus.

In a statement released earlier today, Mr Dutton said: "This morning I woke up with a temperature and sore throat.

“I immediately contacted the Queensland Department of Health and was subsequently tested for COVID-19.

“I was advised by Queensland Health this afternoon that the test had returned positive.

He added: “I feel fine and will provide an update in due course.”

There are currently 156 confirmed cases in Australia, including actor Tom Hanks, who is in Queensland.

Three people in Australia have died from the virus so far, but health officials warn that millions more are likely to contract the virus in the next six months.

Mr Dutton is the latest in a series of foreign officials to meet people close to Mr Trump before being diagnosed with the deadly virus.

It also emerged this week that Trump's Chief of Staff Mark Meadows tested negative for the virus, but was quarantined regardless.

Mr Meadows joins Reps. Matt Gaetz, Doug Collins, Paul Gosar, and Julia Brownley, as well as Sen. Ted Cruz who have all confirmed they were potentially exposed to the virus and would be self-quarantining.

Like several of his colleagues, Gaetz found out he had been exposed to an infected person at the Conservative Political Action Conference (CPAC) late last month.

But the President has said he has no plans to be tested or to self-isolate, according to the White House.