Jacob Blake’s fiancée decried the 29-year-old black man’s shooting at the hands of a white Wisconsin cop, saying he was gunned down in front of the couple’s three screaming children “for no reason,” according to a report.

“You shot him numerous times, for no reason. It didn’t take all that,” Laquisha Booker told NBC’s Milwaukee affiliate WTMJ-TV on Sunday.

“Disregard that my kids were in the car at all. And you knew they were in there, because I kept screaming that,” she said.

“That man just literally grabbed him by his shirt and looked the other way and was just shooting him. With the kids in the back screaming. Screaming,” Booker continued.

“That don’t make sense that you treat somebody like that, who’s not armed. He ain’t throw no punch or nothing,” she added.

On Tuesday, Blake’s father told the Chicago Sun-Times that the young man is paralyzed from the waist down and that doctors don’t know yet if the injury is permanent. 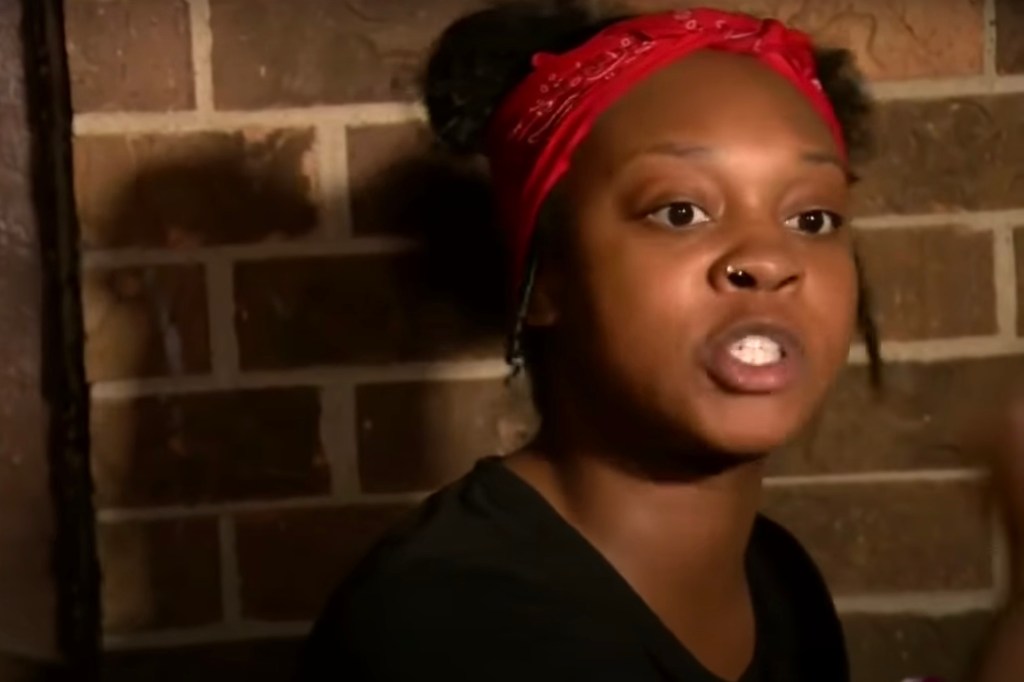 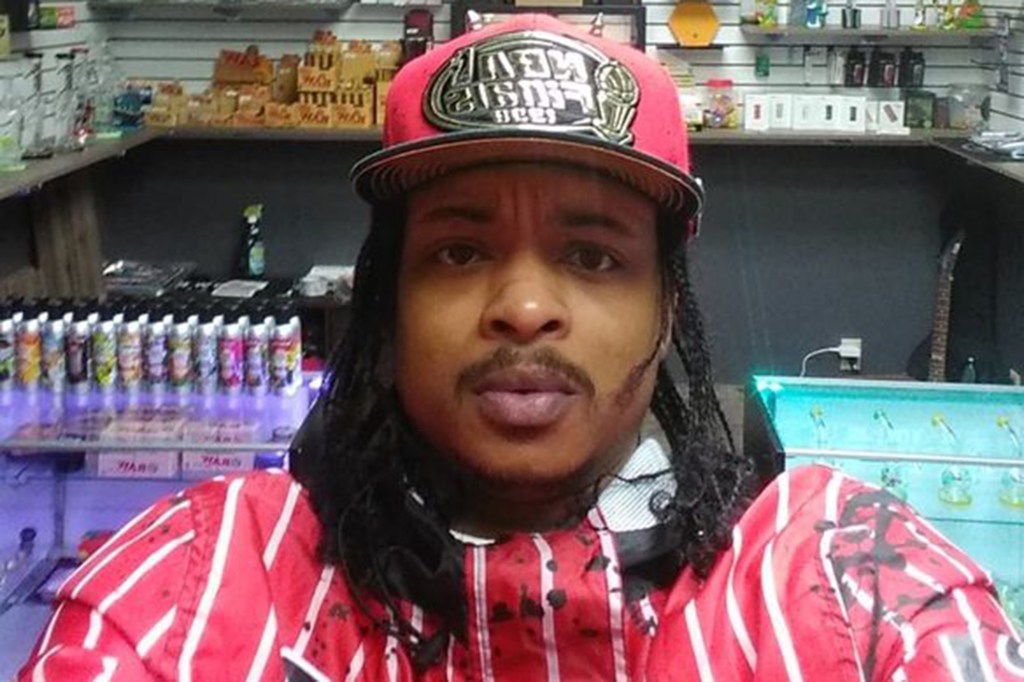 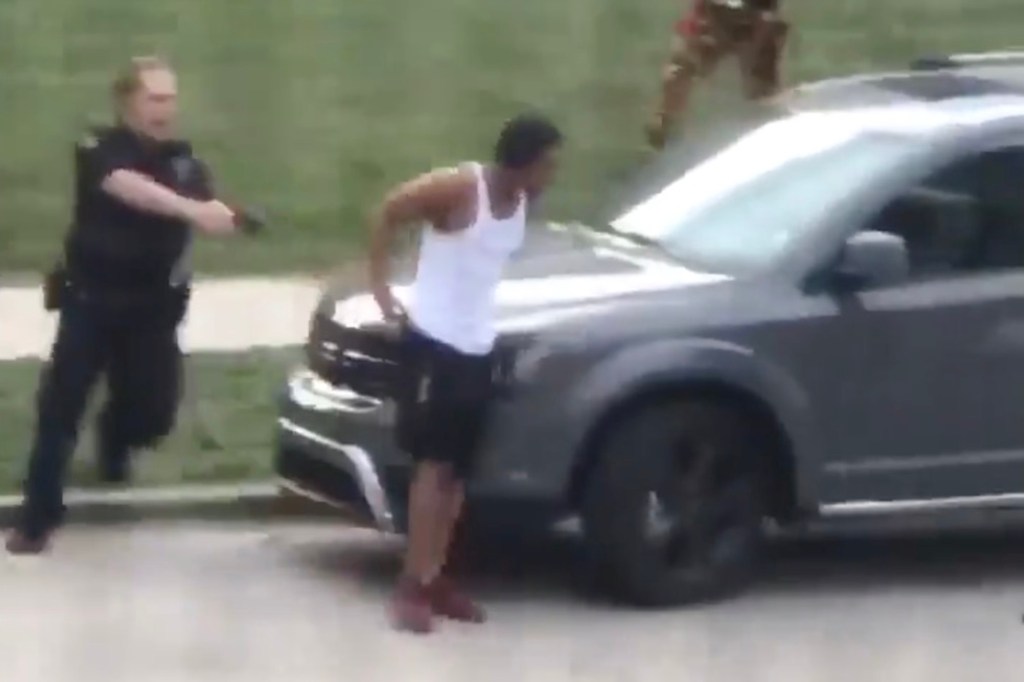 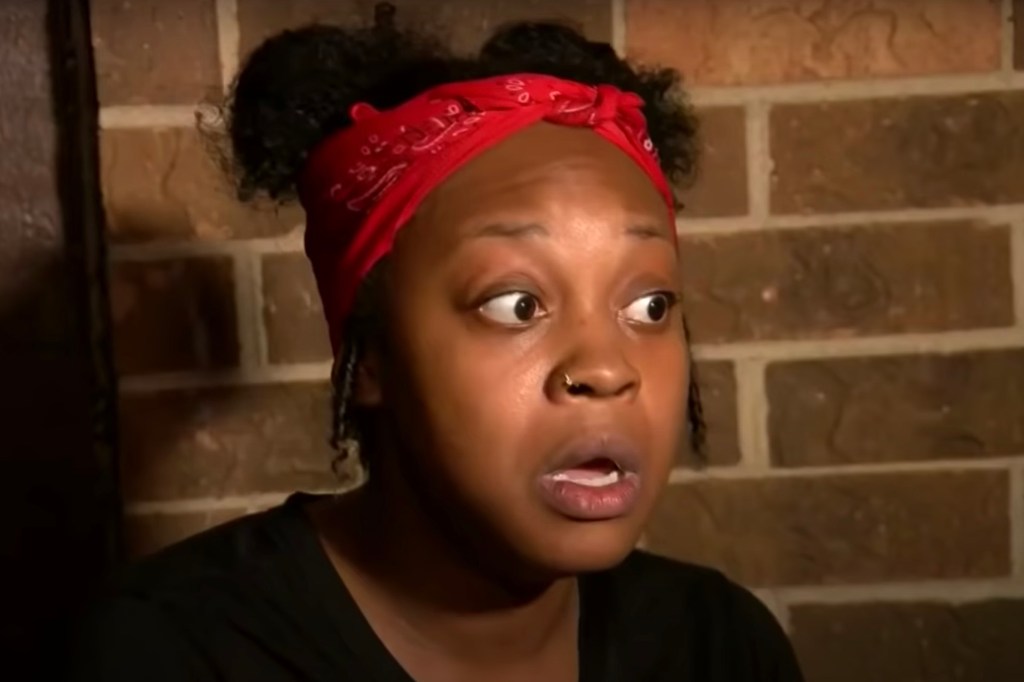