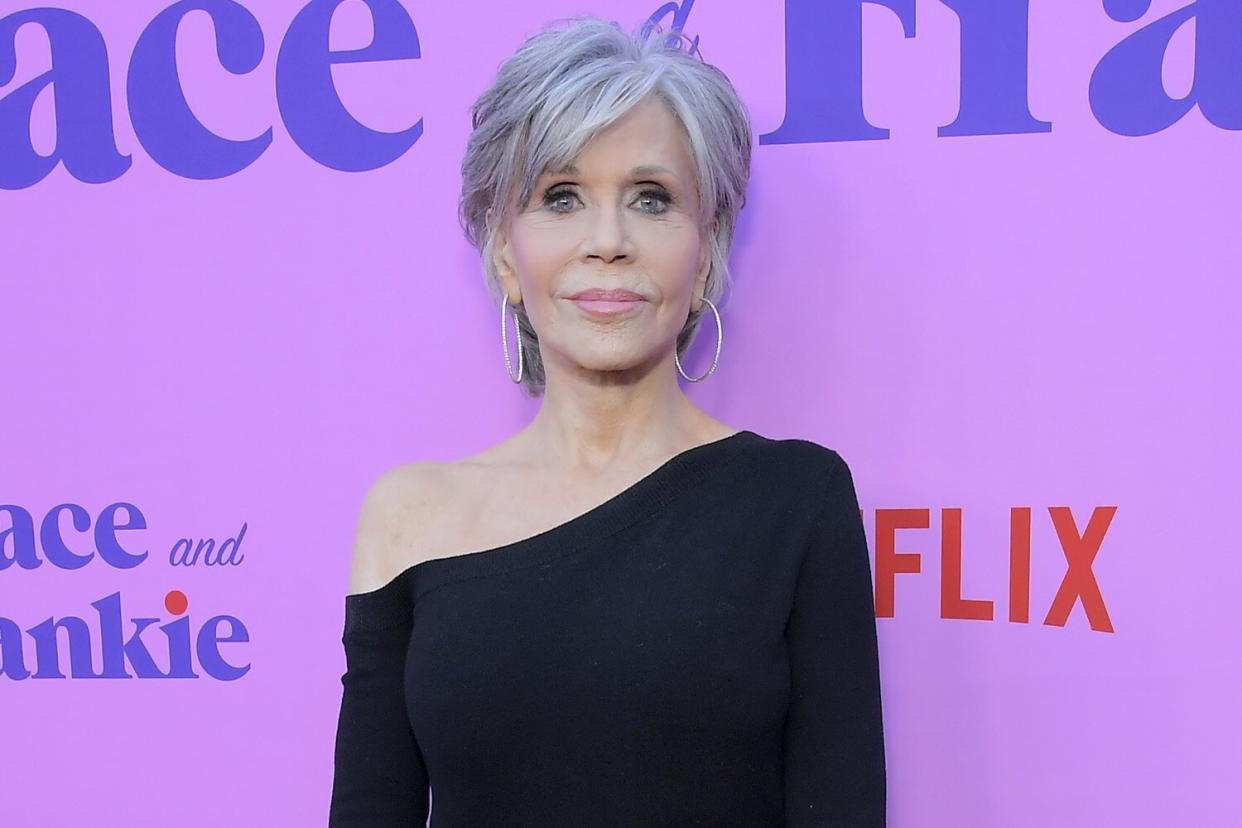 Jane Fonda is reflecting on her difficult journey with chemotherapy.

The Grace and Frankie star, who revealed in September that she was diagnosed with non-Hodgkin’s lymphoma, opened up to Entertainment Tonight about going through cancer treatments last year. Fonda, 85, announced last month that her cancer is in remission but admitted to the outlet that chemotherapy “hit me hard.”

“It was the first time that I thought, ‘OK, this is what most people experience.’ Because the kind of chemo that I was taking wasn’t so bad in the beginning,” she said, noting that it got more draining as time went on.

The actress said she learned her cancer was in remission right before her 85th birthday, which gave her a bigger reason to celebrate but also allowed her to reflect on mortality — something she says is important to do.

“I think about death a lot. I have for the last 30 years,” Fonda told ET. “I think that’s a healthy thing to do. It’s hard to live right if you don’t think about death. It’s a part of life.”

“Other cultures aren’t so afraid of thinking about death as we are,” she continued. “I spend a lot of time thinking about it and it’s made my life a lot better. And when you get a cancer diagnosis, you think about it even more and you want to be sure you get the things done that you want to get done, so when the time comes you won’t have a lot of regrets.”

RELATED: Jane Fonda Says Her Cancer Is in Remission: ‘I Am Feeling So Blessed, So Fortunate’

Fonda announced that her cancer was in remission on Instagram, sharing a photo of her at a climate rally in Washington, D.C.

“Last week I was told by my oncologist that my cancer is in remission and I can discontinue chemo,” she wrote in December. “I am feeling so blessed, so fortunate. I thank all of you who prayed and sent good thoughts my way. I am confident that it played a role in the good news.”

The Academy Award winner revealed that some of her treatments had been “rough” but that she was able to recover in time to go to D.C. to do “some lobbying” and speak at the Democracy Alliance about climate change.

“I’m especially happy because while my first 4 chemo treatments were rather easy for me, only a few days of being tired, the last chemo session was rough and lasted 2 weeks making it hard to accomplish much of anything,” Fonda shared.

RELATED: Jane Fonda Isn’t Fazed by Being ‘Closer to Death’: ‘It Doesn’t Really Bother Me’ 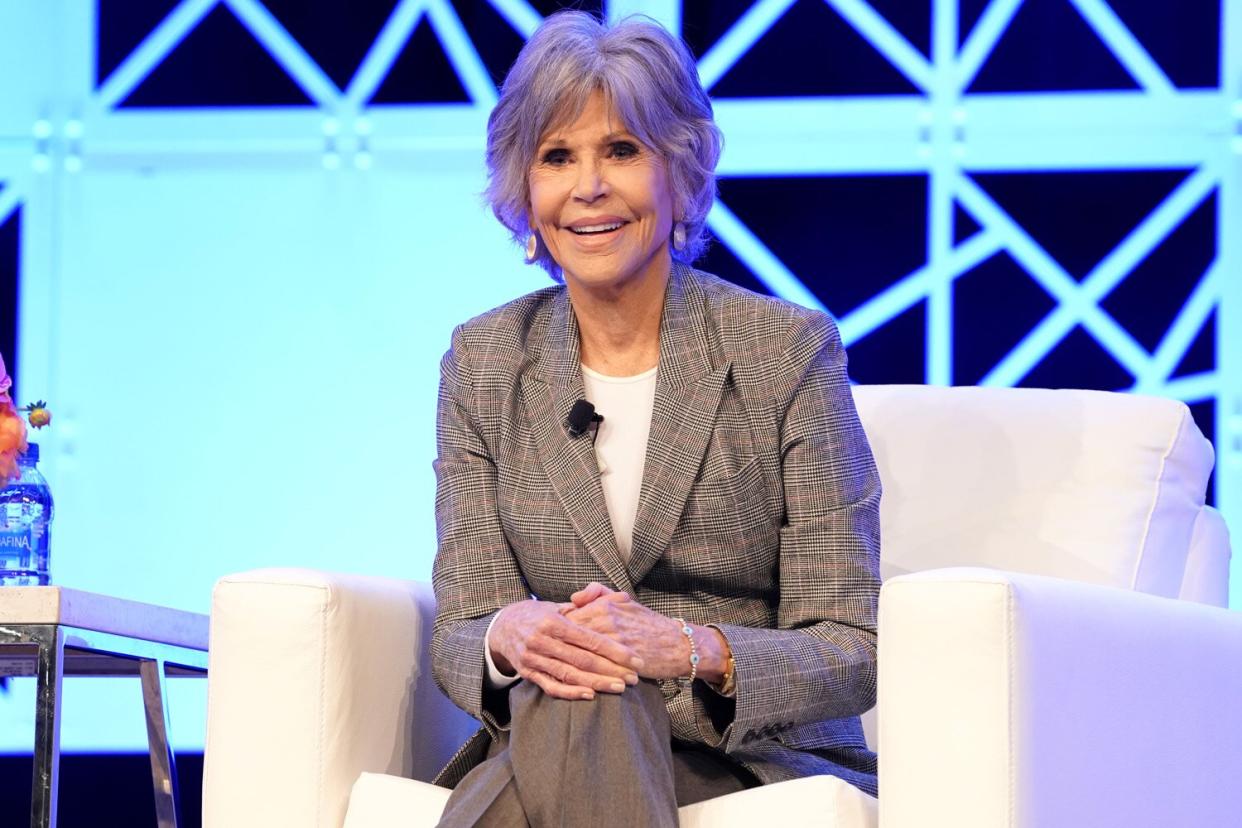 Never miss a story — sign up for PEOPLE‘s free daily newsletter to stay up-to-date on the best of what PEOPLE has to offer, from juicy celebrity news to compelling human interest stories.

“So, my dear friends, I have something personal I want to share. I’ve been diagnosed with non-Hodgkin’s lymphoma and have started chemo treatments,” she began her Instagram post. “This is a very treatable cancer. 80% of people survive, so I feel very lucky.”

She acknowledged that she is “privileged” in being able to afford quality healthcare when many others can’t, while using her diagnosis as a call-to-action during “the most consequential time in human history.”

“I will not allow cancer to keep me from doing all I can,” the actress wrote. “Using every tool in my toolbox and that very much includes continuing to build this Fire Drill Fridays community and finding new ways to use our collective strength to make change.”

Fonda herself took to her blog to share that she has “been deeply moved and uplifted by all the expressions of love and support” since she made her diagnosis public, noting that it was about three weeks after she started her first round of chemotherapy.

“I want to say again that this is a very treatable cancer and much progress has been made with the medicines patients are given,” she wrote at the time.