THE very idea of Jeremy Corbyn in Downing Street sends a shiver down the spine.

Mercifully, it seems most of those he approached to form a “Government of National Unity” are as horrified by the idea as the rest of the country. 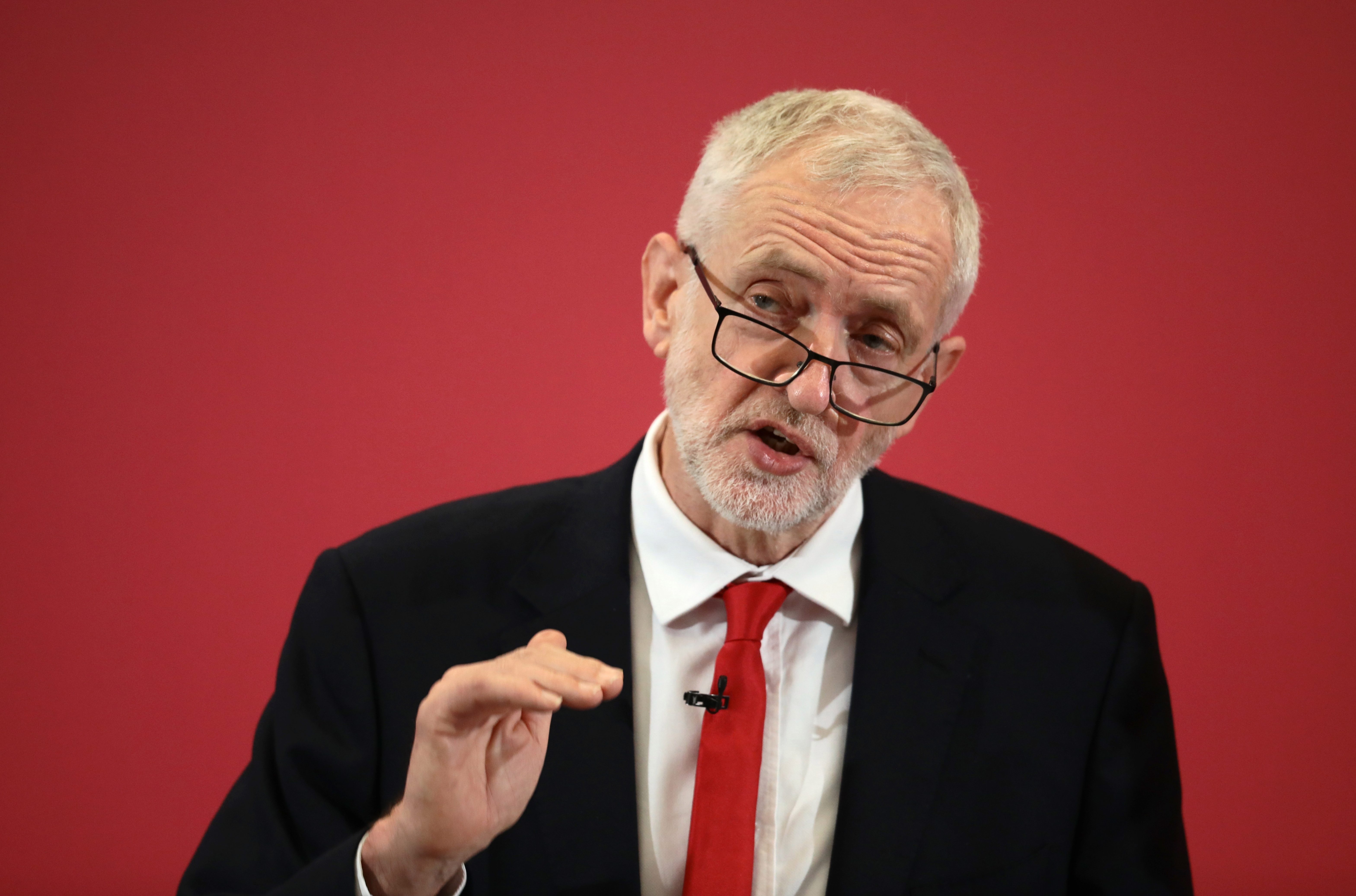 Anybody with two brain cells to rub together knows that a “time-limited” Government with him in charge would be the start of a Marxist experiment that this country simply cannot afford.

The Lib Dems rightly rubbished the plan but then managed to outdo even Labour’s collective idiocy by proposing Ken Clarke or Harriet Harman as leaders to unite the country. Or at least the 48 per cent of it they care about.

The contrast between the Opposition parties — as well as their lunatic Tory rebel pals — and the Government couldn’t be clearer.

One is busy playing Westminster Dream Team. The other is getting the country ready for Brexit.

THE faux-outrage about chlorinated chicken is laughable.

It’s safe. And if you’ve got a beef with the idea of chlorine on your chicken, you might want to throw out your salad and stop drinking tap water — because it’s there too.

Alarmists claim the procedure hides hygiene flaws earlier in the treatment process and that Britain’s current system is apparently perfect.

Nobody mentions that more than half of the chickens sold here have traces of the very bacteria that a chlorine treatment is designed to eliminate.

CONGRATULATIONS to those who got the A-level results they wanted.

But only half the country’s 18-year-olds take them. Just as important for the other half are BTECs, the results of which get very little fanfare. 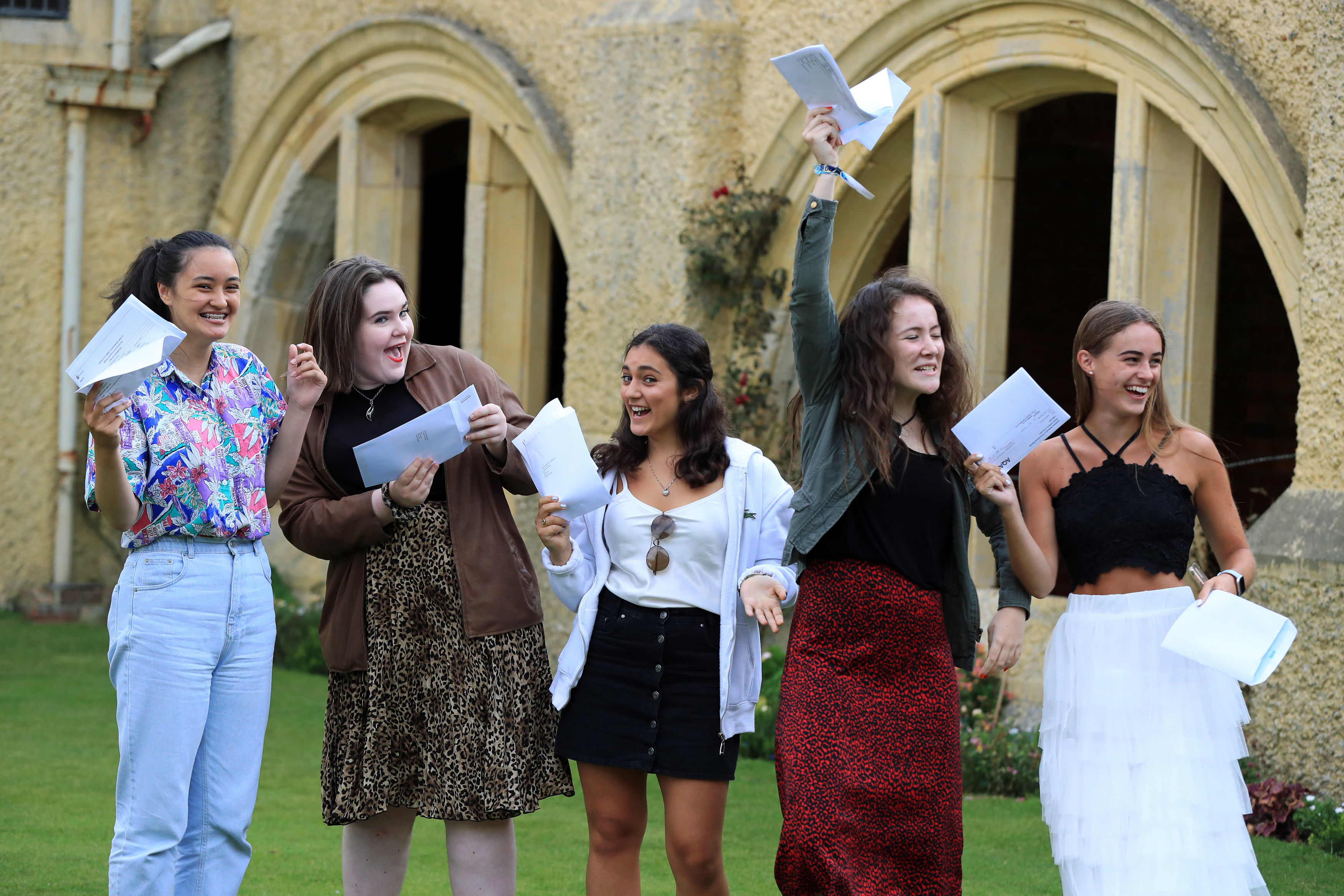 The route to success doesn’t have to go via university.

The octopus-like reach of the Nanny State stretches ever further. Boiled sweets are next in the crosshairs.

It leaves a bitter taste indeed.