Jeremy Corbyn hailed speeches by Palestinian terrorists as ‘fascinating and electrifying’ after attending a controversial conference, it can be revealed.

The Labour leader went to a 2012 event in Qatar addressed by several ex-prisoners who had recently been released in exchange for an Israeli soldier.

One was Abdul Aziz Umar, who received seven life sentences for aiding a suicide bombing that killed seven in Jerusalem in 2003. Another was ex-Hamas military leader Husam Badran, who orchestrated several attacks in Israel in which more than 100 died. 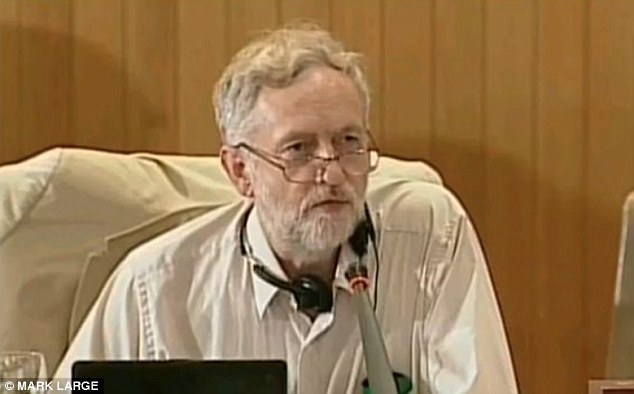 Jeremy Corbyn hailed speeches by Palestinian terrorists as ‘fascinating and electrifying’ after attending a controversial conference in Doha, Qatar, in 2012 (pictured)

They were among the Palestinian prisoners released in exchange for Gilad Shalit, an Israeli soldier who had been held in captivity by Hamas. Earlier this month, footage emerged of Mr Corbyn on Iranian state TV speaking about the Doha conference on Palestinian refugees in April 2012 and referring to the men in the prisoner swap as ‘brothers’.

At the time, Labour insisted he was ‘in no way supporting or endorsing’ the Palestinian prisoners’ actions and only used the word ‘brother’ as it was ‘a respectful term for a male Muslim’. 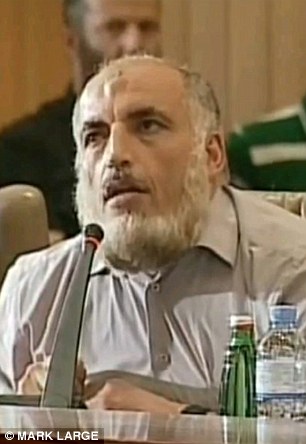 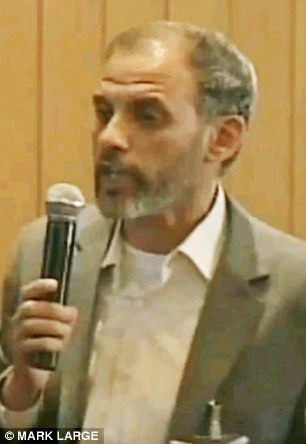 But a newly unearthed article written by the now Labour leader – which has since been deleted online – appears to cast doubt on that explanation. Days after the event in April 2012, Mr Corbyn wrote in the Morning Star newspaper: ‘The conference… was attended by delegates who had recently been released from prison in return for the Israeli soldier Gilad Shalit. Their contribution was fascinating and electrifying.’

He has been embroiled in controversy after photos emerged of him holding a wreath at a Tunisian cemetery where terror leaders linked to the 1972 Munich massacre are buried.

Last night, Mr Corbyn’s spokesman said: ‘Jeremy has a long and principled record of solidarity with the Palestinian people and engaging with actors in the conflict to support peace and justice in the Middle East. That is the right thing to do.’