AT first sight, there is nothing revolutionary about Boris Johnson’s cautious election manifesto. 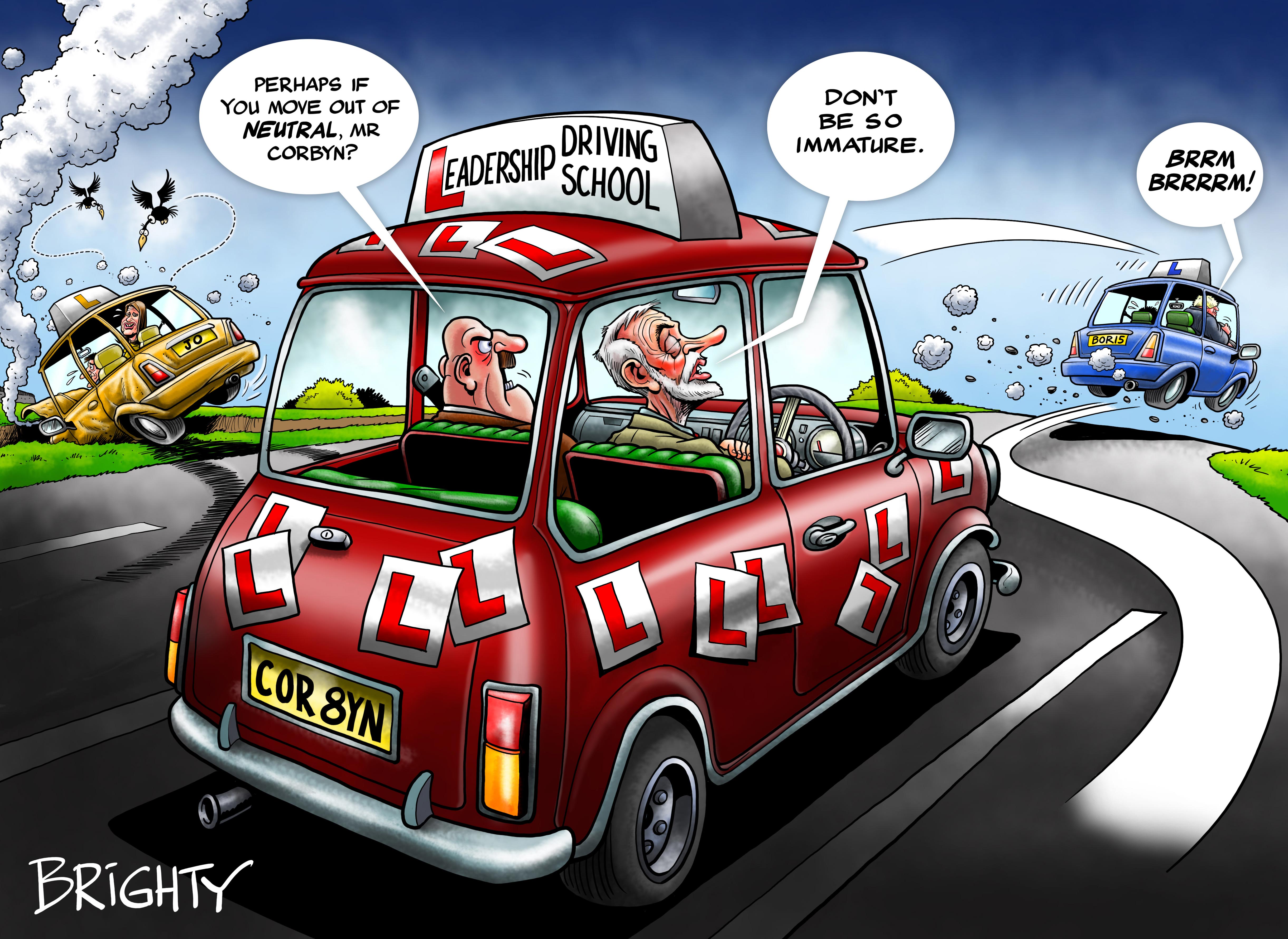 But you need to read between the lines. "If we are returned with a decent working majority, this will be the start of the most exciting political revolution since Margaret Thatcher in 1979,” says a leading Cabinet minister.

All this extra cash will come at a price: The long-overdue reform of a sclerotic public sector which has served as a drag anchor on UK plc since Gordon Brown became Chancellor in 1997.

We will see round two of the classroom revolution begun by Michael Gove as Education Secretary.

We need better-educated school leavers to do the work countless thousands of skilled migrants are now hired to do.

The near-sacred NHS will earn its extra billions by tackling a bureaucratic management structure which stands silent as patients die of hospital incompetence, bungled ops and lethal maternity “care”.

Police will be ordered to fight real crime instead of ticking boxes, chasing “hate” offences and offering fake apologies for turning up without the right paperwork, as they did at last week’s Manchester bombing inquiry.

And Whitehall mandarins will be shaken out of their smug complacency as the civil service “Blob” is forced into the 21st Century by new broom Dominic Cummings.

This will be just the start of a high-speed public sector revolution to transform Britain into a globally competitive powerhouse economy outside the European Union.

For the first time, senior party managers are speaking confidently — though still in private — about winning outright on December 12.

Ministers claim they will be happy with a mere 20-seat majority, not counting the Ulster Unionists, who will be back onside anyway once the border issue is sorted.

In fact, they are licking their lips at a likely 60-seat margin — enough to bring about a ­Westminster and Whitehall earthquake. If so, there will be precious little opposition.

It is now possible to foresee the total collapse of Jeremy Corbyn’s Marxist Labour Party amid the ruins of defeat.

His bewildered “Who, me?” on Brexit has gone down like a cup of cold sick, rivalled only by his scorched-earth threat to UK taxpayers.

Labour risks losing a swathe of seats in its Midland and Northern heartlands, as once-stalwart MPs urge a vote for Boris. The latest is retiring MP Kate Hoey, an outspoken Brexiteer who tearfully admits she won’t vote Labour.

“If Labour wins, it will be the end of Brexit,” she said on Saturday. “Every Labour voter who wants us to leave the EU has to recognise, perhaps reluctantly and with sadness, that they will not be able to vote Labour.”

Her views are echoed on doorsteps across Britain. Tory MPs talk of lifelong Labour voters who say they are switching sides. The “Get Brexit Done” slogan is ­working . . .but not for Nigel Farage’s Brexit Party.

Farage and his property millionaire partner Richard Tice are locked in an ­acrimonious power struggle, with ­Farage ready to surrender more ground to the Tories.

“All the ex-Tories who joined us have gone back,” says an insider. “Labour voters are switching simply because they cannot stomach Corbyn.”

Meanwhile, the Lib Dems are in freefall. There is already a plot to dump Jo Swinson, whose catastrophic bid to cancel the 2016 referendum drew derision on the BBC’s Question Time.

The collapse is enough to alarm Tories who were banking on Lib Dems stealing Labour votes in key marginals.

Tory tails are up even in Scotland where, six weeks ago, a wipeout seemed likely.

Today there is hope for all of its 13 MPs there — even ­Scottish Secretary Alister Jack, who thought he was doomed.

We may even be witnessing the end of Nicola Sturgeon’s long, nagging campaign for Scottish independence.

“Independence from London made a sort of sense while we were in the EU,” says a Tory source. Once we leave on January 31, it makes no sense at all.” 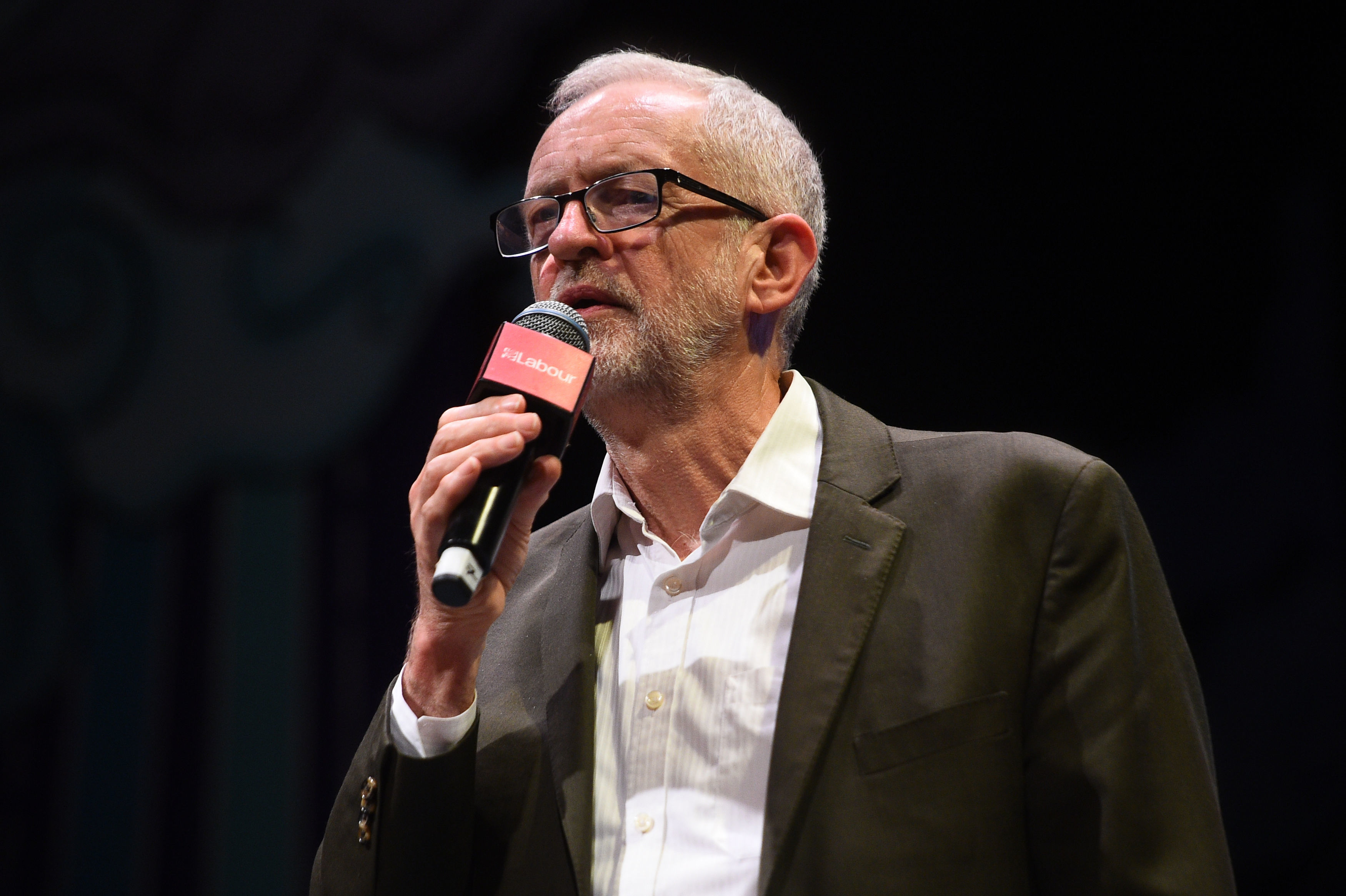 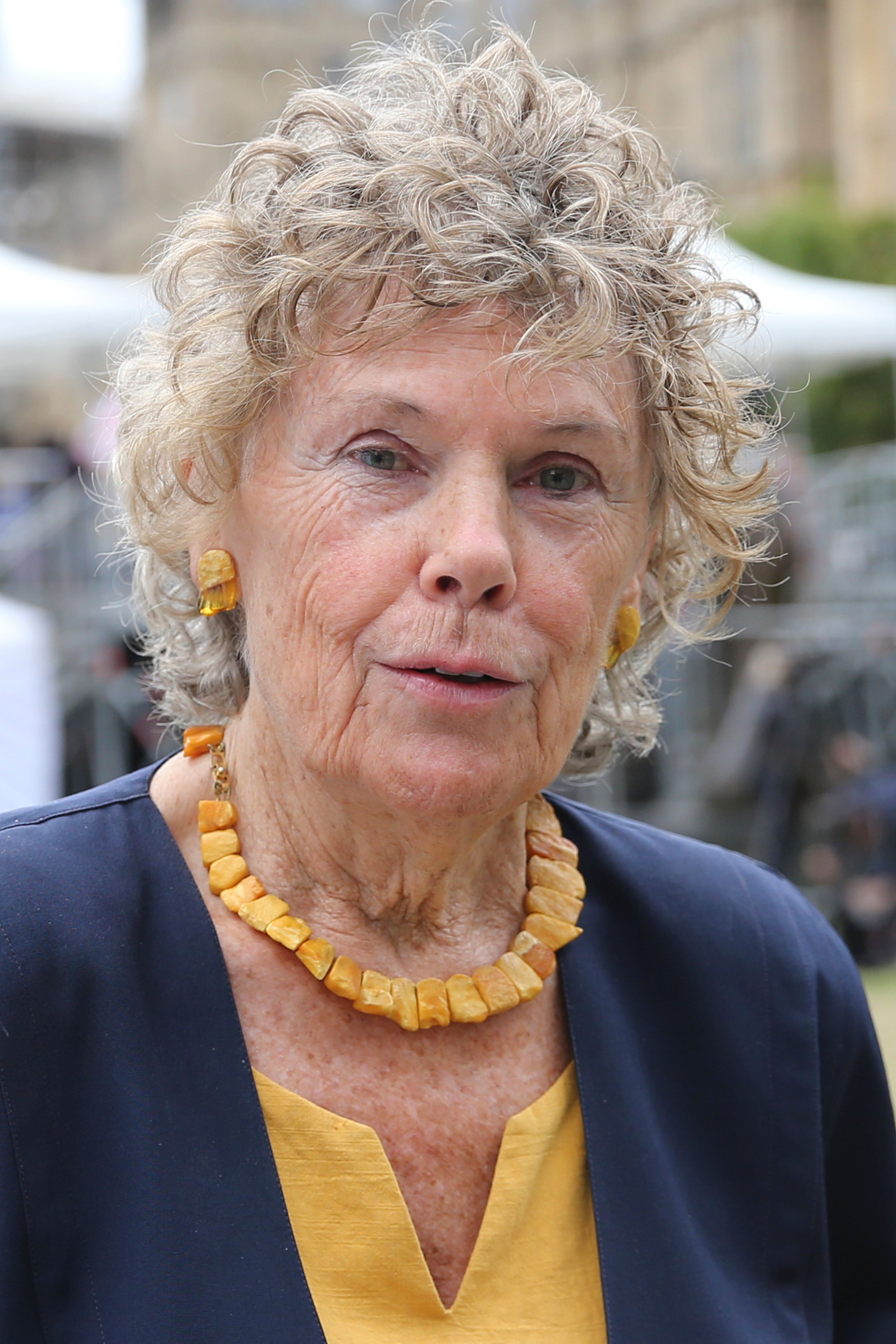 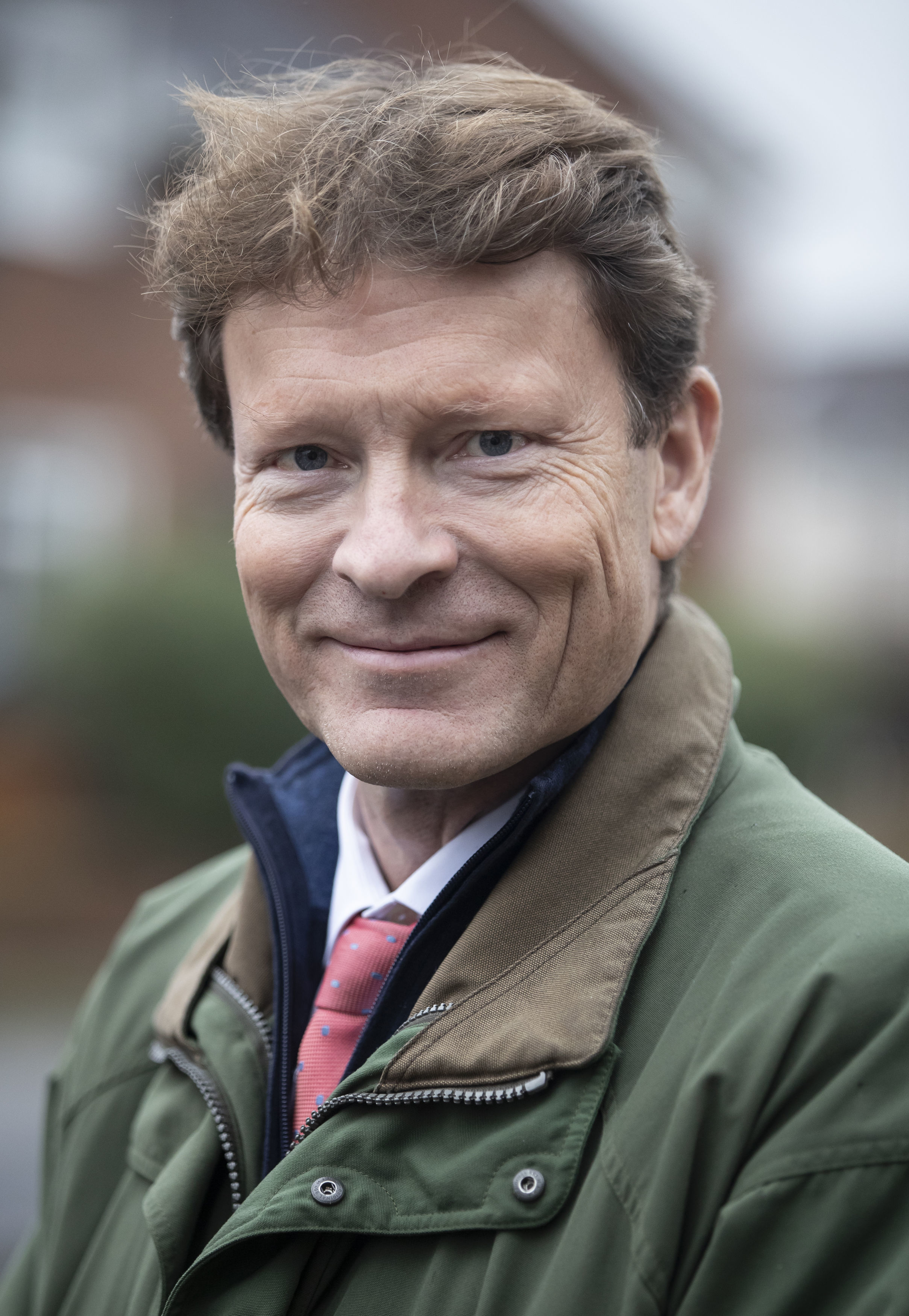