THE gulf between Boris Johnson and Jeremy Corbyn has rarely been more obvious.

Ignore the choreographed abuse being hurled at the PM by Remainer politicians and their media friends. 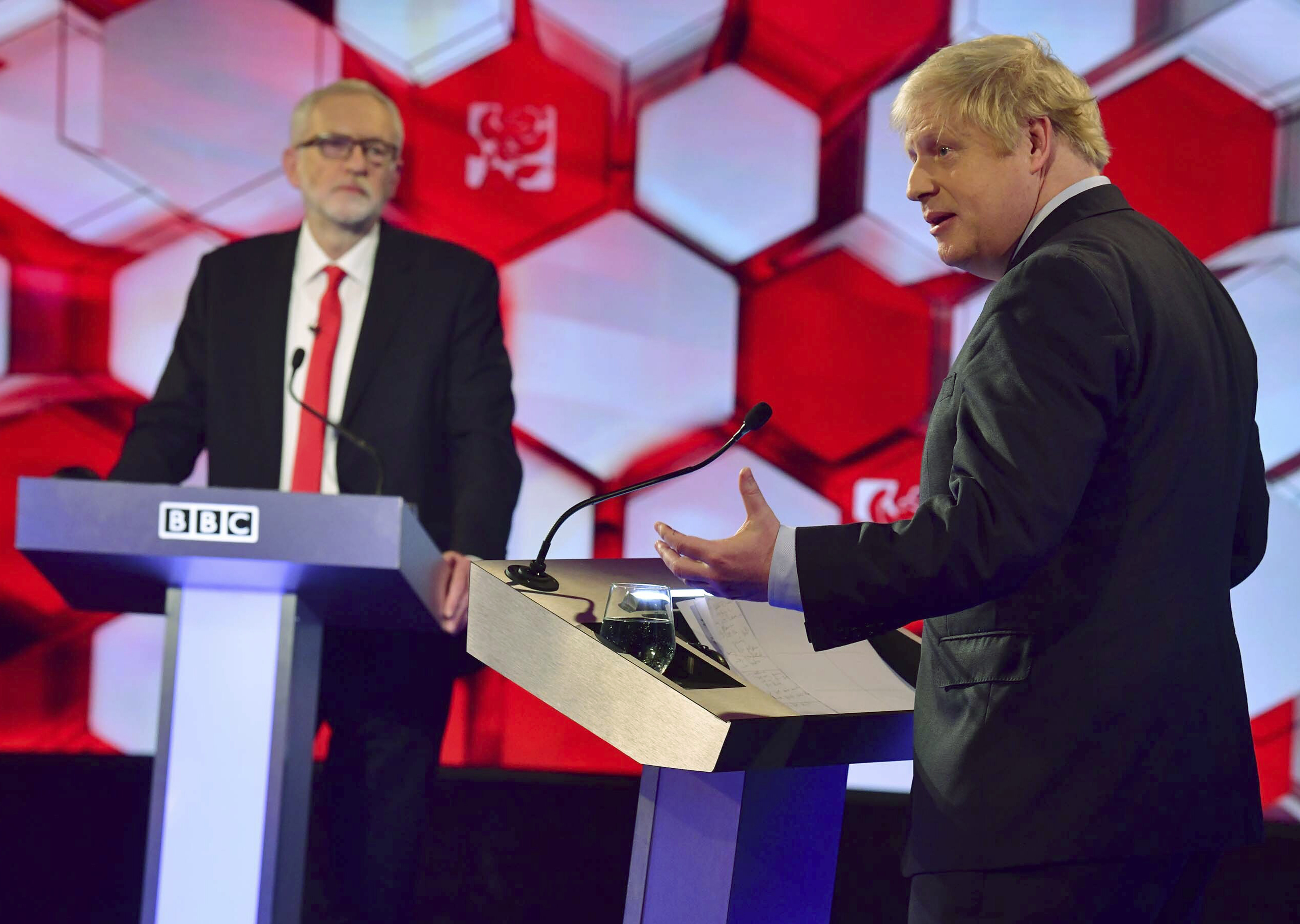 The Tory leader is the only sane choice next Thursday and millions of BBC viewers saw why during last night’s live debate.

Corbyn’s Brexit plan is ludicrous: Negotiating a new deal no one in his party would champion, then campaigning against it in a referendum he would rig against Leavers by giving votes to children and EU migrants.

That is patently not what Britain wants.

The PM, with a majority, can simply get us out of the EU on January 31.

On the NHS, Corbyn trotted out his baseless conspiracy theory about the Tories selling it to Trump. It was clear how preposterous the audience found it.

He then claimed, absurdly, that socialism has a better record than capitalism for raising the poor’s living standards.

That will be news to Venezuela, which Corbyn once hailed as an ideal ­economic model but which is now a ­living hell of starvation and squalor.

Boris was simply more convincing and more statesmanlike. Corbyn, even in a suit, is still the same old backbench crank nursing 40-year-old grievances.

It is incredible anyone would consider putting him in power.

THE smearing of Boris as a racist by a Channel 4 “mistake” is an outrage.

We pray it was not deliberate. The channel’s journalists make no secret of their loathing for the Tories. 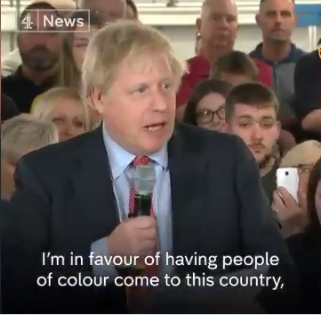 Assuming it was a genuine error, what does it say about the culture of a ­supposedly impartial TV network that no one questioned it?

How did this happen? TV chiefs must come clean.

The channel’s apology came too late to stop Corbyn’s Twitter trolls spreading it.

Six days from the most crucial election in a lifetime, it’s a sacking offence.

IT is time for the men in white coats to wheel off John Major, Tony Blair and their europhile has-been mates to a safe space where they can gibber together out of harm’s way.

Brexit derangement has so utterly confused and consumed them that they are now campaigning against a Tory victory — and thus for the only alternative: a Marxist-run Corbyn coalition. 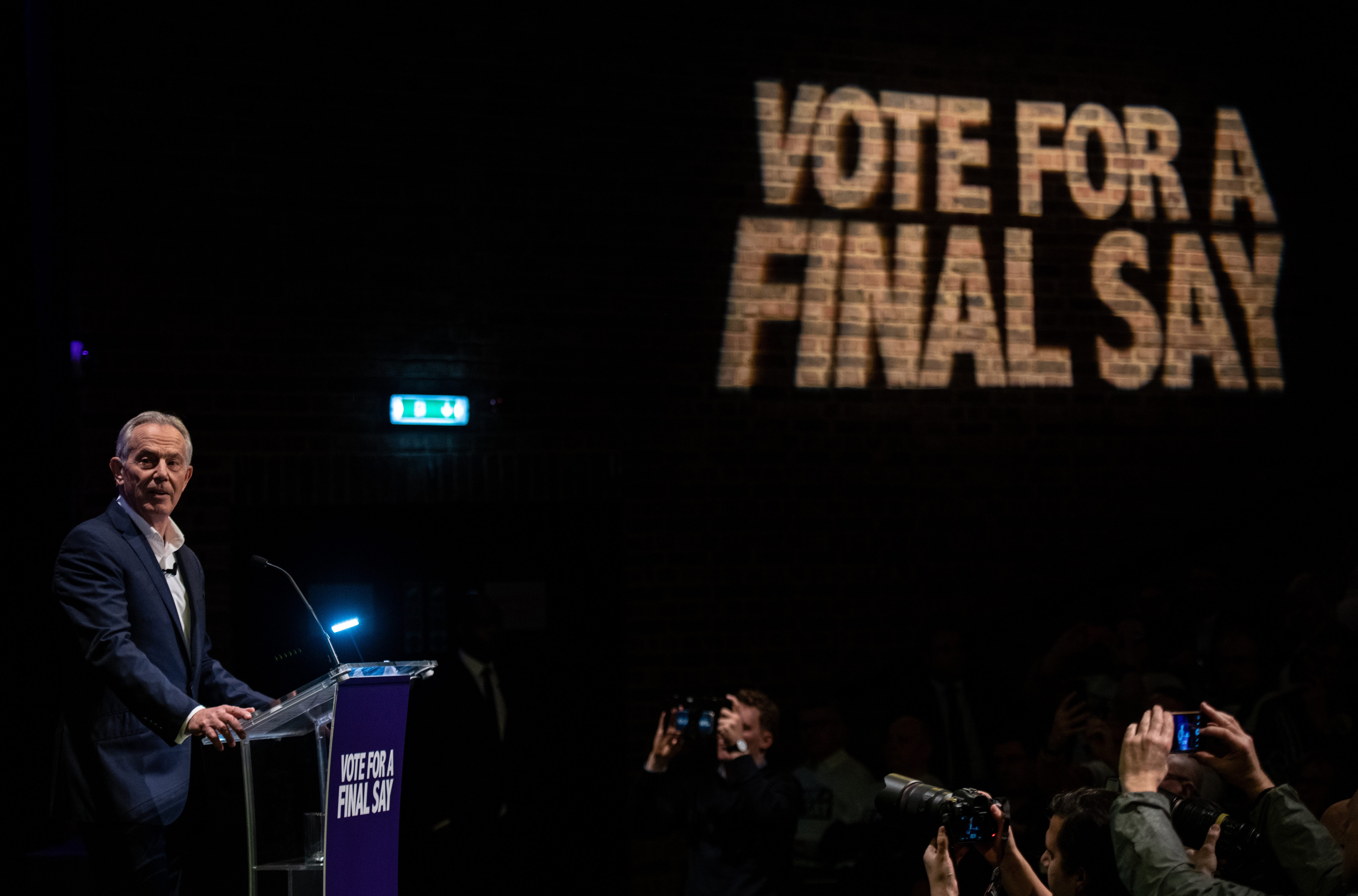 They somehow prefer the immediate economic harm and global shock of that to a stable Tory Government delivering on the majority’s democratic will.

These old men simply cannot cope with their defeat three years ago and seek vengeance on those who beat them.

They really are that barking.