Joe Morgan, the Hall of Famer who is considered one of the best second baseman of all-time, has died at age 77. A Morgan family spokesman told the Associated Press that he died at his home in Danville, California, and was suffering from a nerve condition.

Morgan had a 22-year career and played for five different teams, but he’s primarily known as one of the major drivers of the Cincinnati Reds’ Big Red Machine in the 1970s. He spent eight seasons with the Reds, going to the playoffs five times and winning the World Series twice.

Morgan, whose 5-foot-7 stature earned him the nickname “Little Joe,” didn’t find immediate success. Signed by the Houston Astros (then the Colt .45s) in 1962, he finished second in Rookie of the Year voting in 1965 (two seasons after his 1963 debut), but struggled with consistency and power while playing in the enormous Astrodome.

Once the Astros traded him to the Reds after the 1971 season, and he was finally free of the Astrodome, he and his trademark elbow flap began to blossom at the plate. He hit .288/.415/.470 over eight seasons for the Reds, earning an All-Star nod for every season. He finished in the top 10 of MVP voting in five seasons, winning in 1975 and 1976 — the same years the Reds won the World Series. 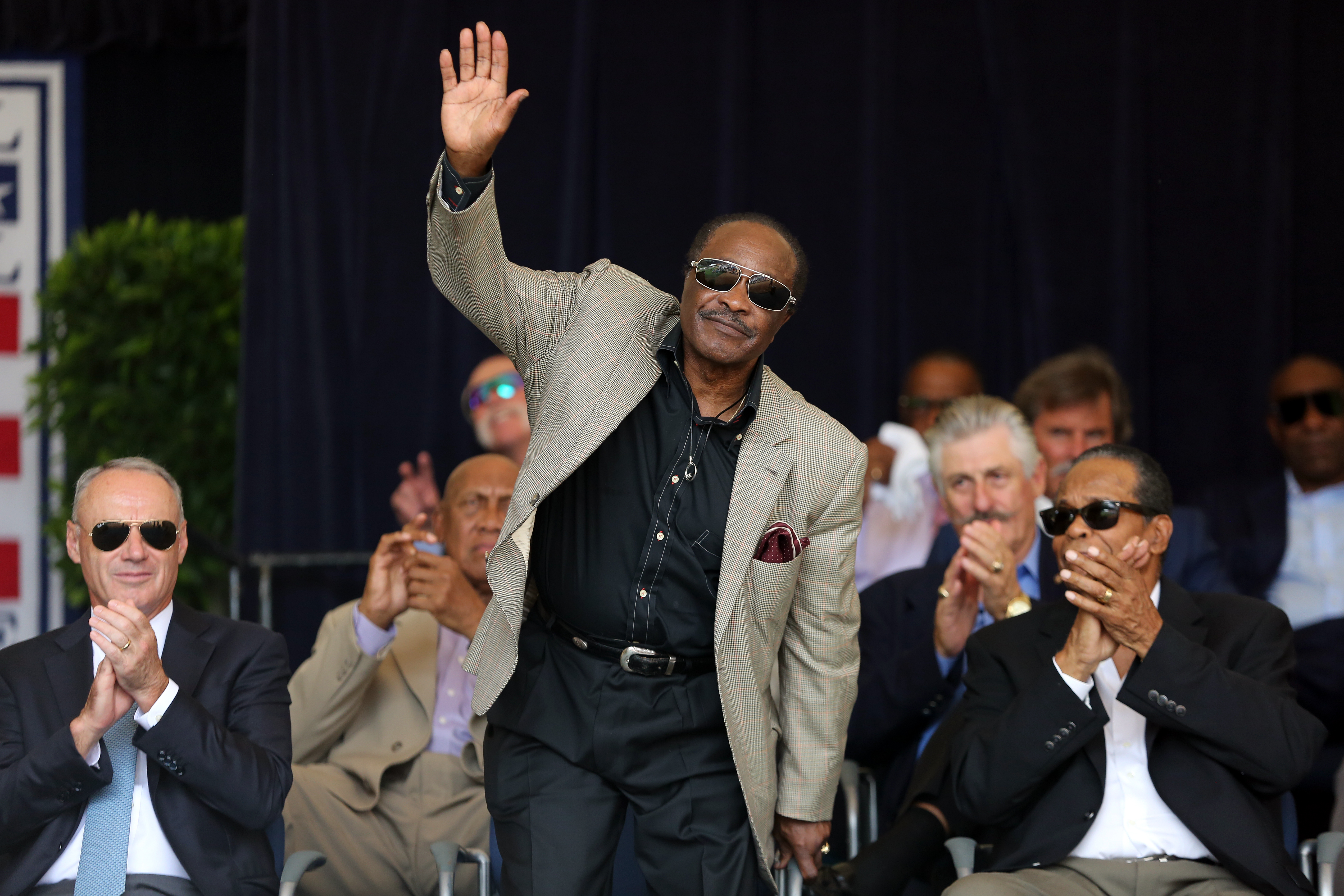 Morgan’s long, illustrious broadcasting career began with the Reds the year after he retired, and it didn’t stop until 2010. He called games for the Reds, the Giants and the A’s. He called college baseball games on ESPN and CBS. He spent two years calling MLB games on ABC before joining the crew of a brand new ESPN show called “Sunday Night Baseball.” Morgan remained part of that crew, while also calling games with Bob Costas on NBC, until he effectively retired from broadcasting in 2010.

Calling games on ABC and ESPN introduced Morgan to a whole new generation of baseball fans, but they didn’t always see eye to eye. Morgan, as old school as they come, wasn’t into sabermetrics, the growing field of statistical analysis in baseball. His curmudgeonly broadcasting tics, as well as his resistance to the modernization of baseball, inspired a group of comedy writers to start “Fire Joe Morgan,” a website dedicated to lampooning baseball journalism.

Morgan partnered with a Cincinnati-area auto dealer in 2012 and opened Joe Morgan Honda, which has won numerous local business awards.