JOHNNY Depp attacked an air stewardess because he thought she was hitting on Amber Heard, it was claimed.

The pair had taken MDMA on a flight to Moscow. 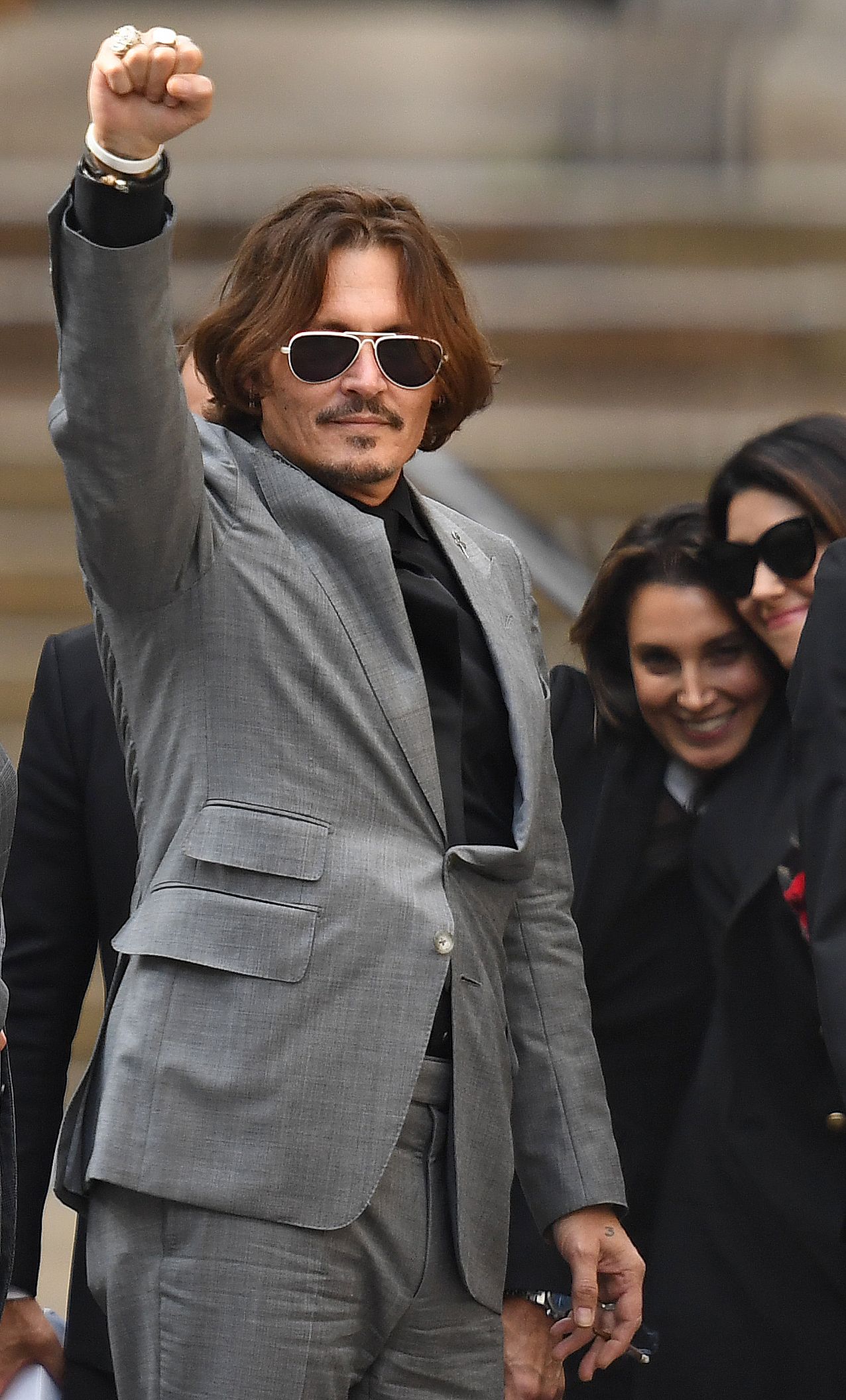 But Depp is said to have later grabbed the flight attendant.

Earlier, Ms Heard had told the court their drug trip “ended violently . . . when he thought that she was hitting on me”.

Depp’s lawyer David Sherborne yesterday described the story as a gratuitous attack on his client.

He said: “She has invented this whole incident.”

A spokeswoman for Ms Heard said later: “There are many other incidents which she has not outlined.”

Ms Heard She described her pain at reliving “traumatic” details of her relationship with the Hollywood superstar during the blockbuster libel trial.

The US actress fought back tears as she criticised Depp for using the legal system’s “precious resources” with his case at London’s High Court.

Depp sued The Sun for saying he beat her. The paper, backed by her, says it was accurate.

Judge Mr Justice Nicol said he would make his judgement at a later date.

Ms Heard, 34, said on the court steps: “After obtaining a restraining order in 2016 and finalising my divorce, I just wanted to move on with my life.

“I did not file this lawsuit and despite its significance, I would have preferred not to be here in court.

“It has been incredibly painful to relive the break-up of my relationship, have my motives and my truth questioned, and the most traumatic and intimate details of my life with Johnny shared in court and broadcast around the entire world. 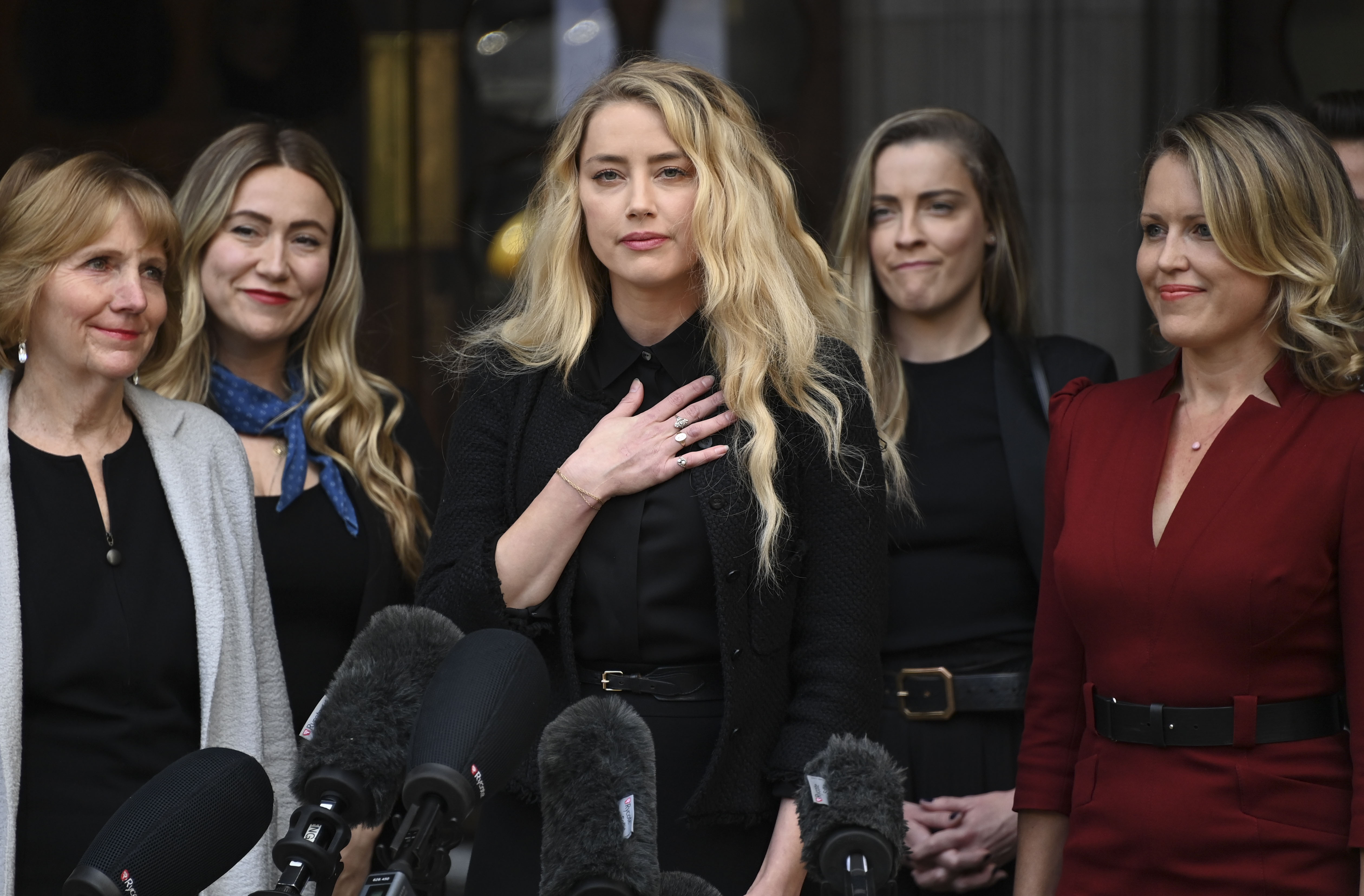 " I stand by my testimony and I now place my faith in British justice.

“I am aware of the precious resources consumed by his litigation and will be glad to see those resources re-directed to more important legal matters delayed by the Covid-19 pandemic.”

Dozens of Depp fans heckled her. Earlier in the trial, some had shouted abuse such as “Get hit by a truck, Amber”, prompting an increase in security.

She yesterday thanked police for protecting her so she could “testify in safety”. And she was grateful for the “overwhelming outpouring of support” from all over the world.

She said: “You have given me so much strength and I send it back to you.”

Earlier, in his closing submissions for Depp, 57, his lawyer David Sherborne insisted Depp had never been violent towards Ms Heard. 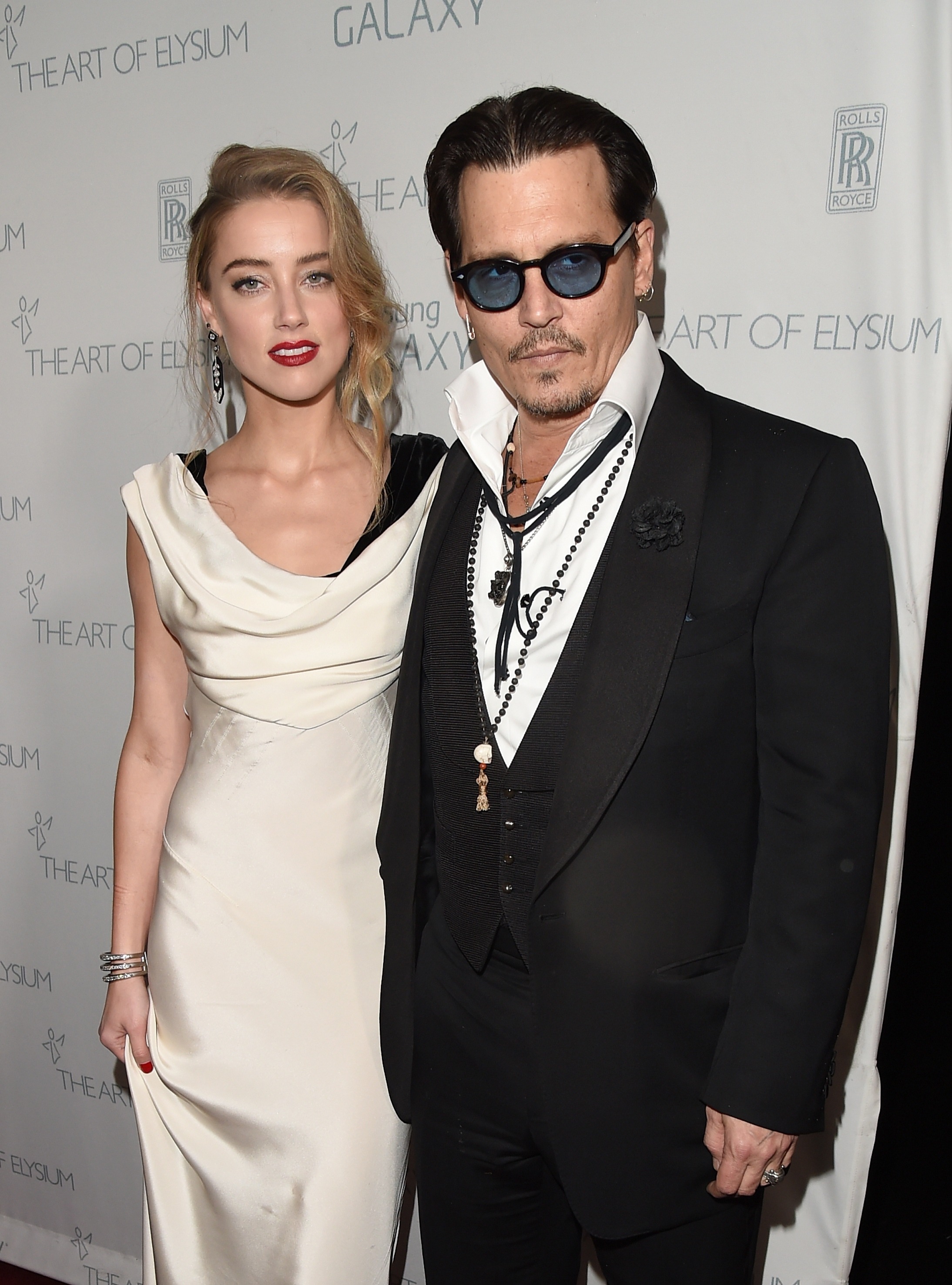 And in messages to actor pal Paul Bettany, he plotted to drown and burn her as a witch and “f*** her burnt corpse afterwards to make sure she’s dead”.

Mr Sherborne said the messages should not be taken seriously, “however dark and extravagant the language”.

He suggested photos of her injuries were faked and said Depp’s drink and drug abuse did not prove he was violent to her.