Jose Mourinho loses race to Toby Alderweireld’s signature… as die-hard fan has it tattooed on her - WSBuzz.com
Skip to content

Manchester United boss Mourinho is desperate to secure the arrival of Alderweireld before the transfer window closes on Thursday. 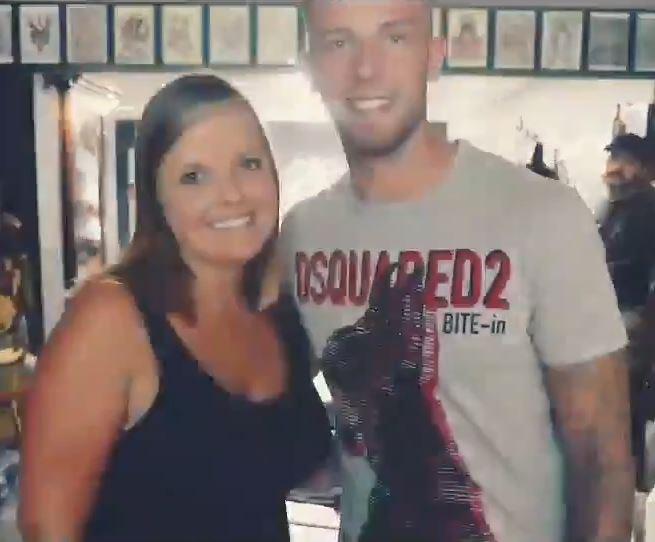 He has been frustrated in in his attempts to snap up the Belgian international who has made it clear he wants to quit Spurs this summer.

And now Mourinho has seen someone else get the 29-year-old to sign up first – a mystery fan who wanted to get his name tattooed on her back.

Alderweireld was made aware of a social media plea by the unknown woman who wanted to make her own tribute to her favourite player.

So he used his own Twitter following to launch an appeal to track her down, and succeeded in finding her. 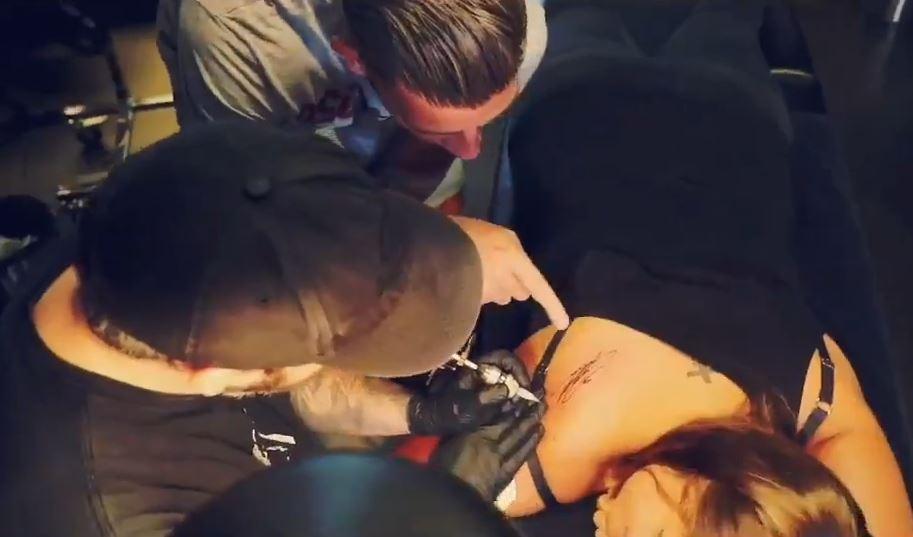 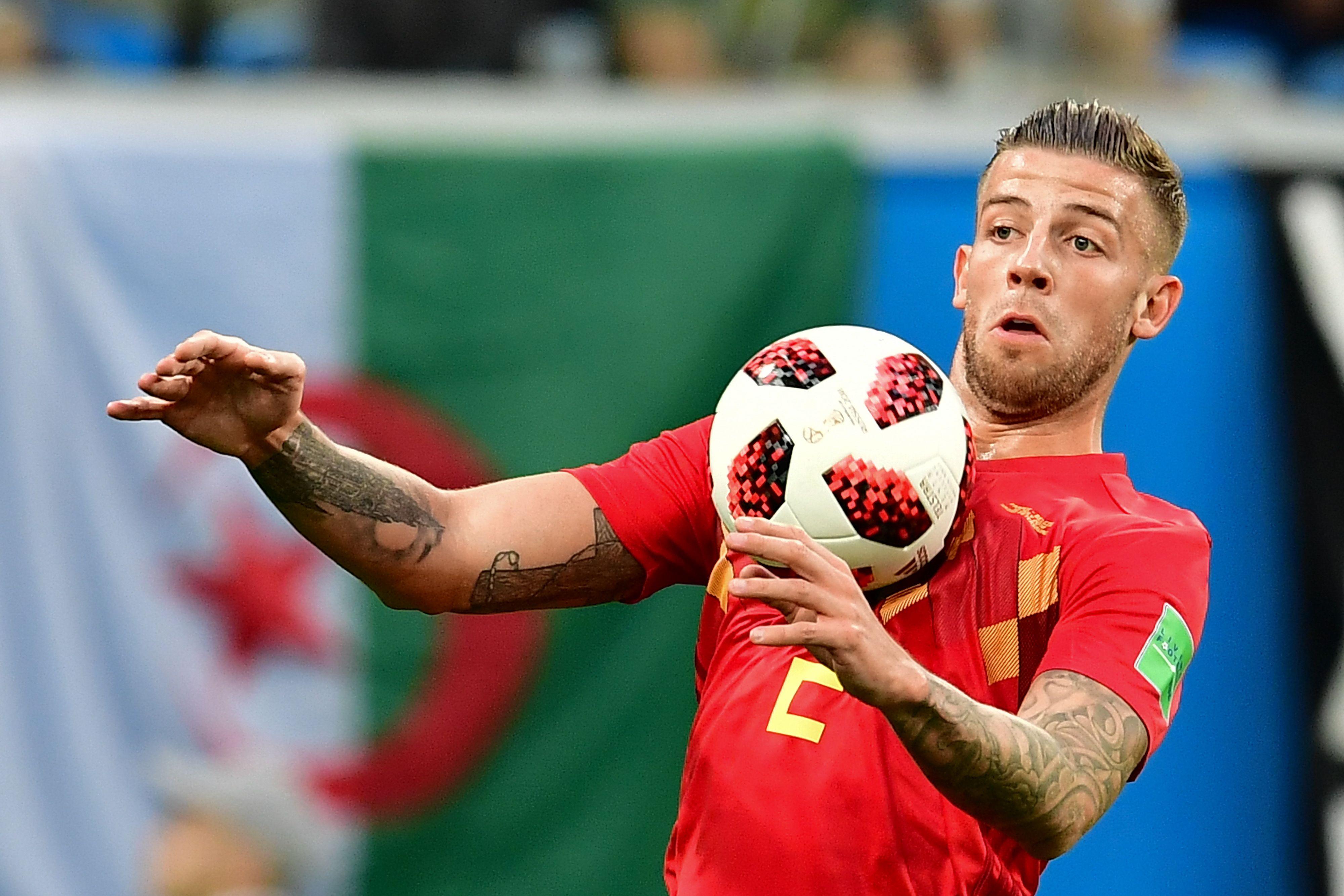 The centre-back then arranged to meet her at a tattoo parlour where he happily signed his autograph for the artist to trace on to her back.

And Alderweireld then stayed on to watch as the tattooist inked his signature into the back of the delighted fan for eternity.

Now United are hoping the next time he scrawls his signature it will be on a contract securing his move to Old Trafford.

It has been claimed there has been a breakthrough in negotiations with Spurs which will see the defender finally make a £60million move in the next few days.

The transfer window closes on Thursday at 5pm, so United know they need to get the deal done quickly or risk having to stick the the defensive options already in place.

Spurs do not need to bring in a replacement, having made that move a year ago when they splashed out £42m on Davinson Sanchez.