David Sadler had denied murder but admitted killing wife Jill, 58, after he downed more than ten pints of lager. 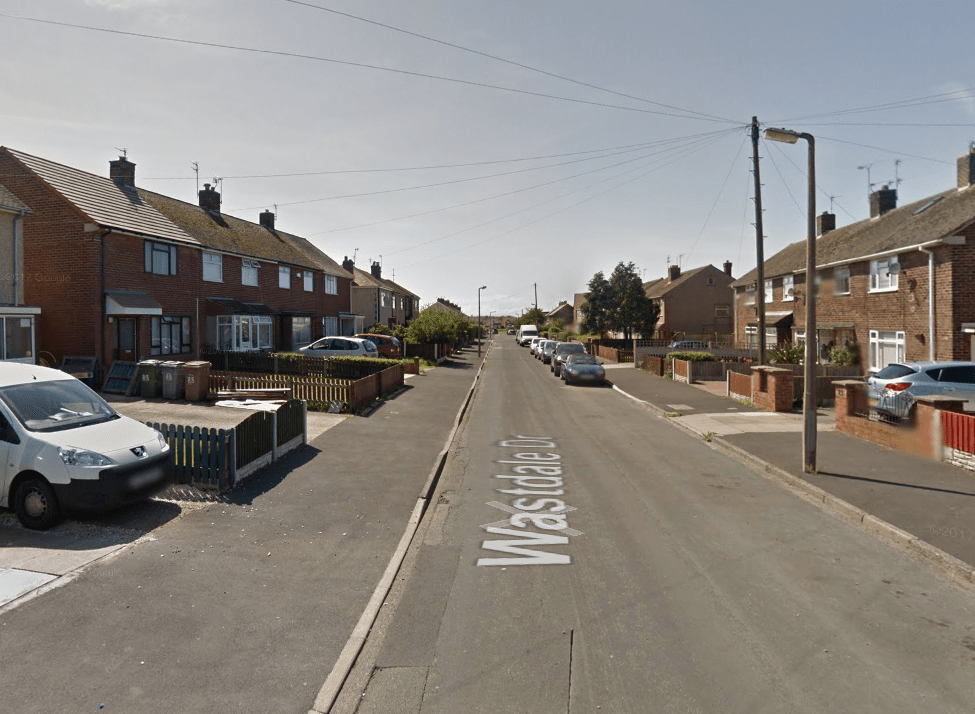 The 62-year-old blamed his wife for speeding up the death of their daughter Joanne Reszczynski, 34, who passed away from lung cancer in January.

On the night he killed Jill, Sadler told cops: "I just snapped, she caused the death of my daughter. I was just fed up with all the pressure. She just went for me."

Jurors at Liverpool Crown Court waved to Sadler as he thanked them for clearing him of murder, while some wiped tears from their faces, Mail Online reports.

During the nine-day trial, they were asked to consider whether the dad-of-four had intended to kill Jill when he strangled her and suffocated her with a pillow on February 17. 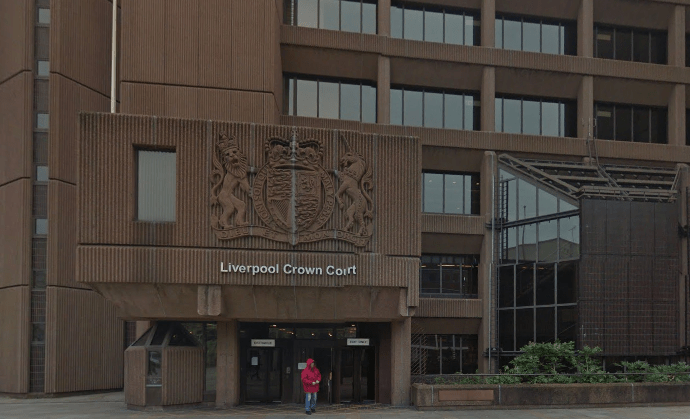 The court was told Sadler believed Jill's "nastiness" in a foul-mouthed rant to Joanne at Christmas had sped up her death after causing a rift.

He claimed he was "mentally broken" and "just lost control" when he killed his wife at their home in Moreton, Wirral.

The couple had been married for nearly 40 years and jurors heard how Jill had a drinking problem and could be "sharp and difficult".

After Joanne was told her cancer was terminal, she went home to spend her last Christmas with her two daughters aged five and eight.

But Sadler claimed Jill had flipped when she discovered Joanne made a will stating should anything happen to her husband Chris, a close friend would bring up their children.

He told jurors she ranted: "Why farm the f***ing grandkids off to people outside the family?"

Jill's dead. I did what everyone wanted me to do

Grandfather-of-six Sadler said Jill had been violent towards to him after his own dad Wilf died 87 from cancer in September.

Sadler said she would tell him "I hope you die a terrible death" and could become "very aggressive, very nasty, abusive and uncaring" while drinking.

On the day she died, the couple had been out drinking at a pub before Jill went home in a taxi leaving Sadler boozing alone.

He was later seen on CCTV "staggering with drink" as he walked home before he text his daughter Aimee at 5.15am saying: "Please help, it's your mum come now with Ben so sorry."

Stuart Denney, QC, prosecuting, said he told his son-in-law Ben Turner: "Jill's dead. I did what everyone wanted me to do."

Jill was later discovered by cops lying on a bed in the attic still warm but not breathing with bruising to her face.

Sadler told the court she attacked him with a TV remote after confronting him about blood he had on his face from falling.

He claimed he couldn't remember the attack – but recalled lying on top of a pillow and later had a "flashback image of squeezing my wife's throat".

The court was told injuries to her hands suggested she had "desperately" tried to fight her husband off and it was "murder plain and simple".

She had 50 separate injuries – including 11 to her throat – following the sustained and brutal attack.

Sadler was remanded in custody to be sentenced on Monday morning.