KAMALA Harris was ripped by Sean Hannity as "the most radical running mate ever" because she "supports socialism." 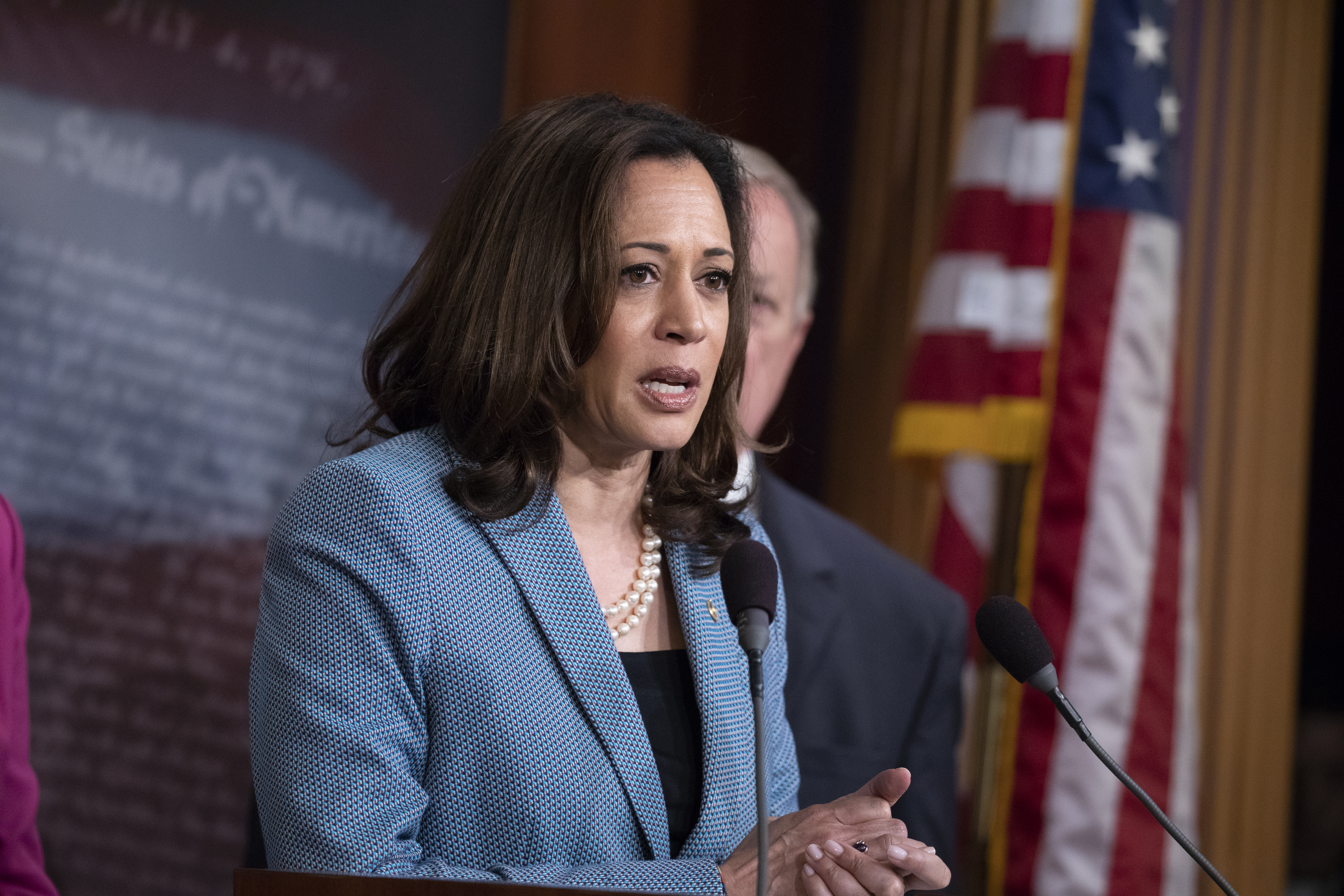 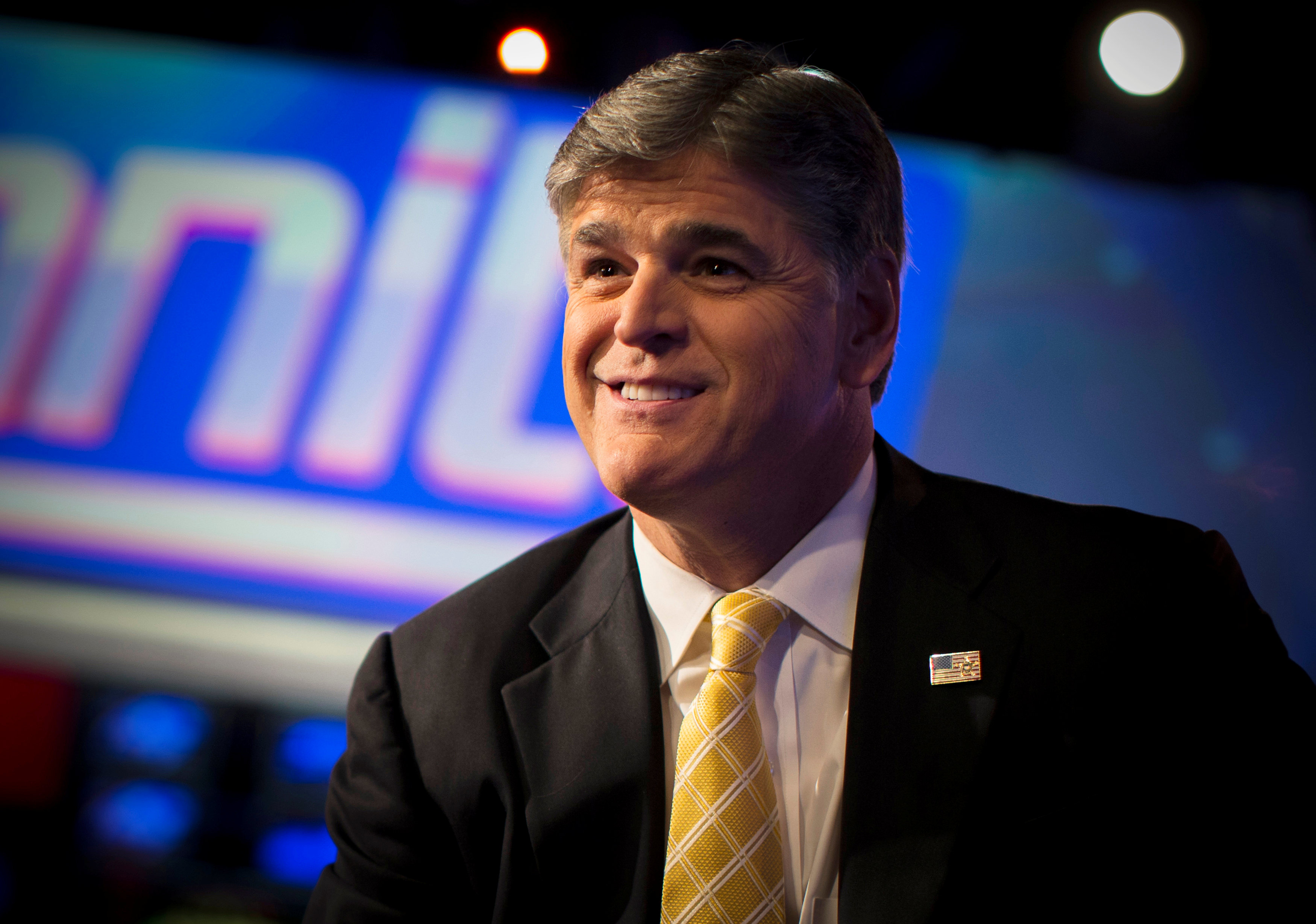 Hannity said: "This pick now solidifies what is the most extreme, radical, far-left, out-of-the-mainstream ticket of any major political party in American history.

"Her radical extremist record is atrocious. Her support for socialism [is] frankly scary."

Harris was announced as the VP pick on Tuesday – making her the first black woman and Asian-American on a major presidential ticket.

She is an American lawyer and politician serving as the junior United States Senator from California since 2017.

"In other words, if these insane socialist policies are implemented, that would mean that it is predictable America will suffer. Americans will suffer. 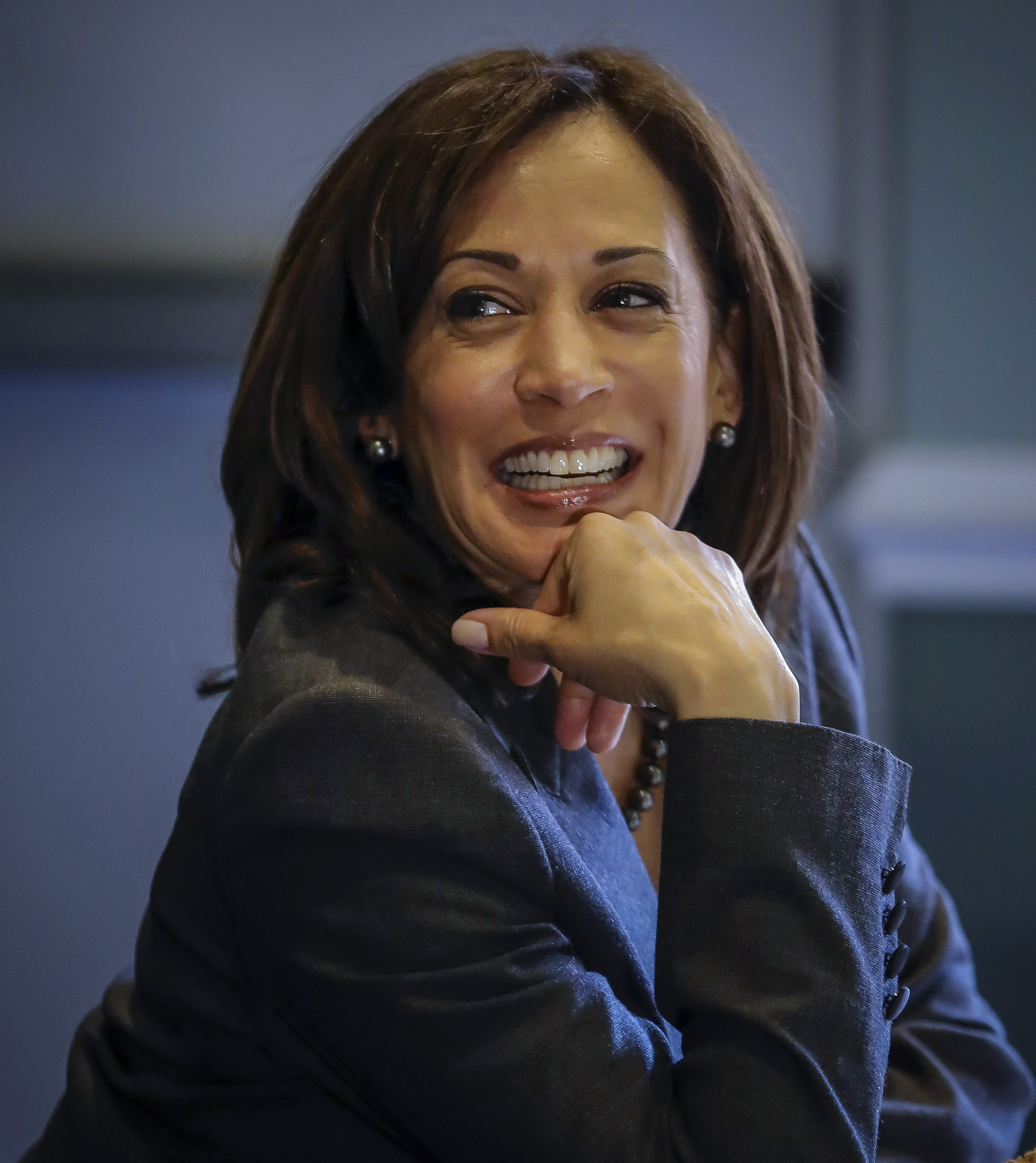 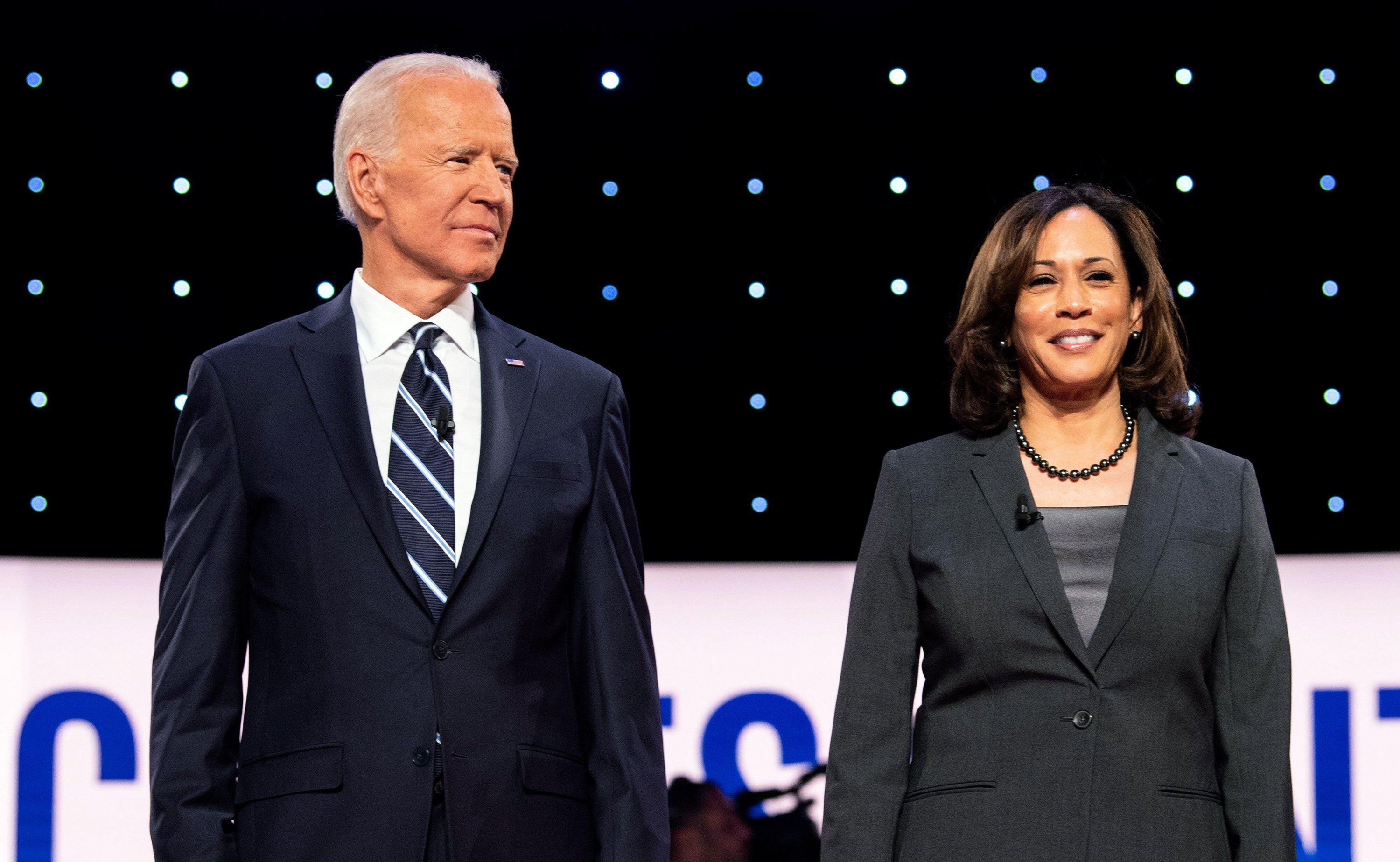 The President slammed Harris for being "very disrespectful to Joe Biden" in the past, Fox News reported.

He explained: "And it's hard to pick somebody that's that disrespectful.

"She said things during the debates, during the Democrat primary debates that were horrible about Sleepy Joe."

"Even from his basement bunker, with the lightest possible schedule of any presidential candidate in history. 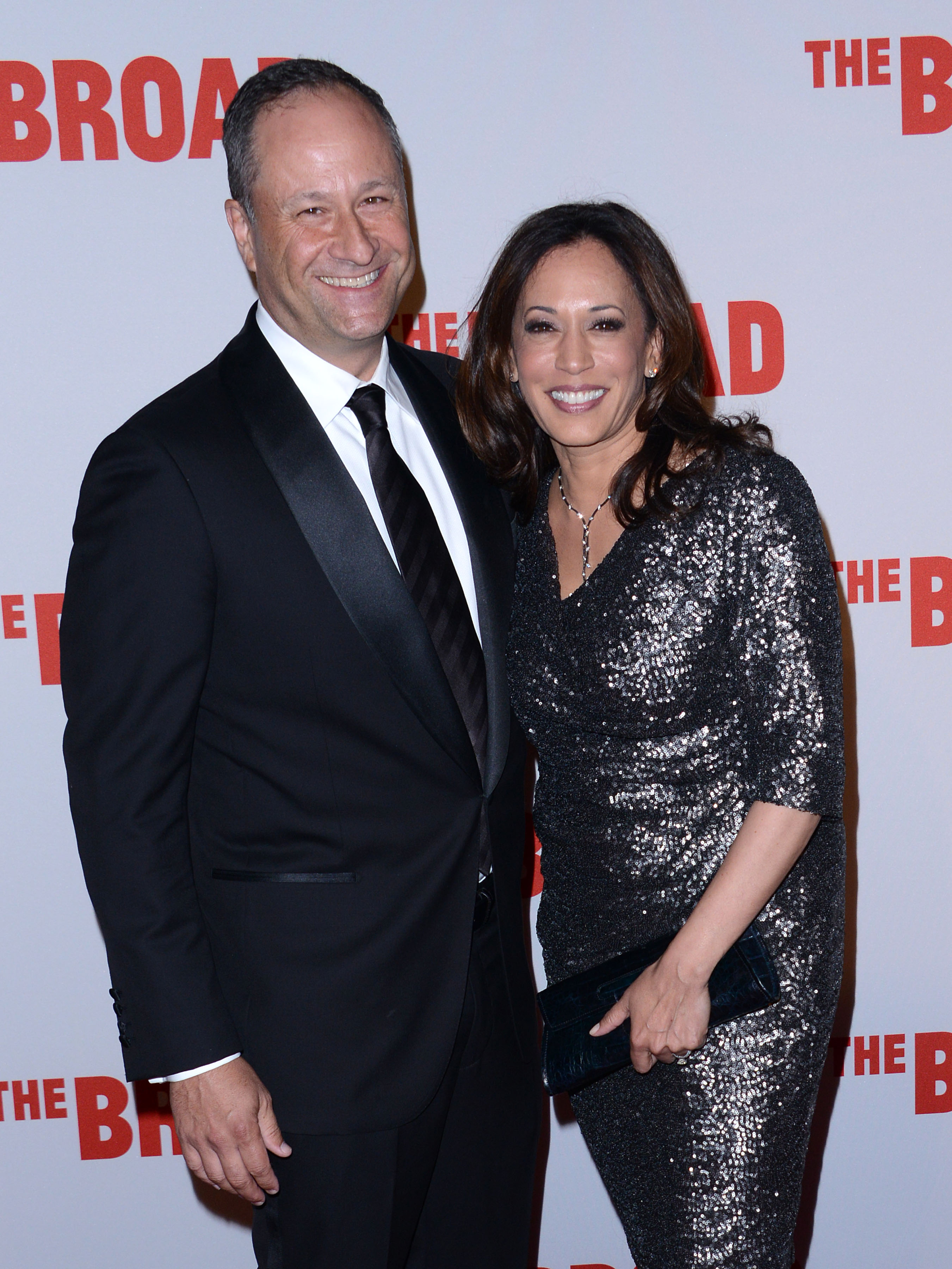 Biden shared the news of his VP pick to Twitter on August 11.

He wrote: "I have the great honor to announce that I’ve picked @KamalaHarris — a fearless fighter for the little guy, and one of the country’s finest public servants — as my running mate.

"Back when Kamala was Attorney General, she worked closely with Beau.

"I watched as they took on the big banks, lifted up working people, and protected women and kids from abuse. I was proud then, and I'm proud now to have her as my partner in this campaign."

Harris, 55, was a presidential candidate last year, the former district attorney of San Francisco and is a current Senator for California.

Harris has been married to her husband Douglas Emhoff, a lawyer, for the past six years and has two step-children, Ella and Cole.

As of August 2019, Harris and her husband Douglas Emhoff had an estimated net worth of $5.8 million, as reported by Forbes.

If his wife is elected and inaugurated, Emhoff would become the first Second Gentleman of the United States.