A LAWMAKER has been accused of choking a woman with an ethernet cable after passing a bill making strangulation easier to prosecute.

Kentucky Rep Robert Goforth was indicted on assault and strangulation charges on Friday as he faces calls to resign from the Republican party. 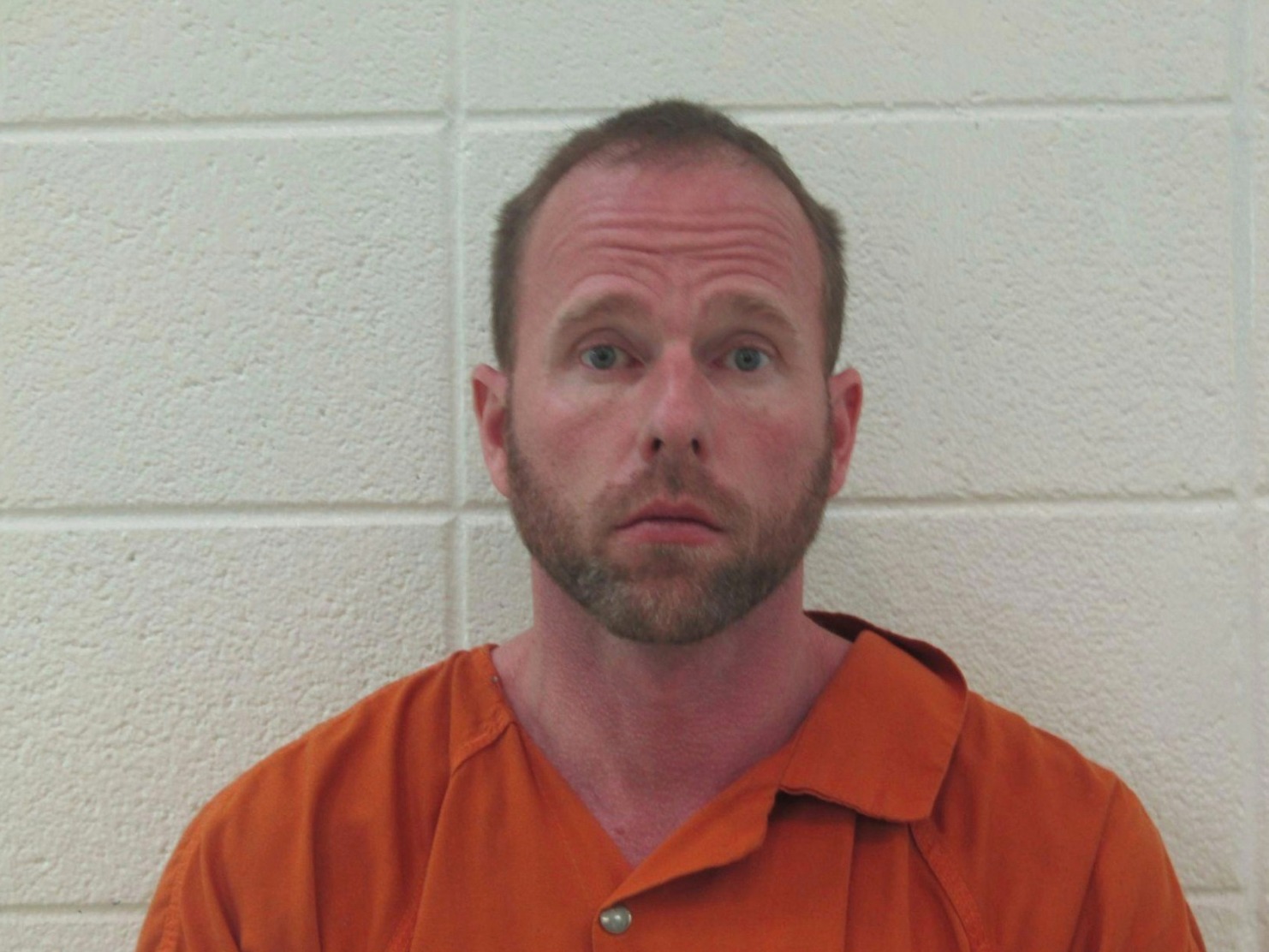 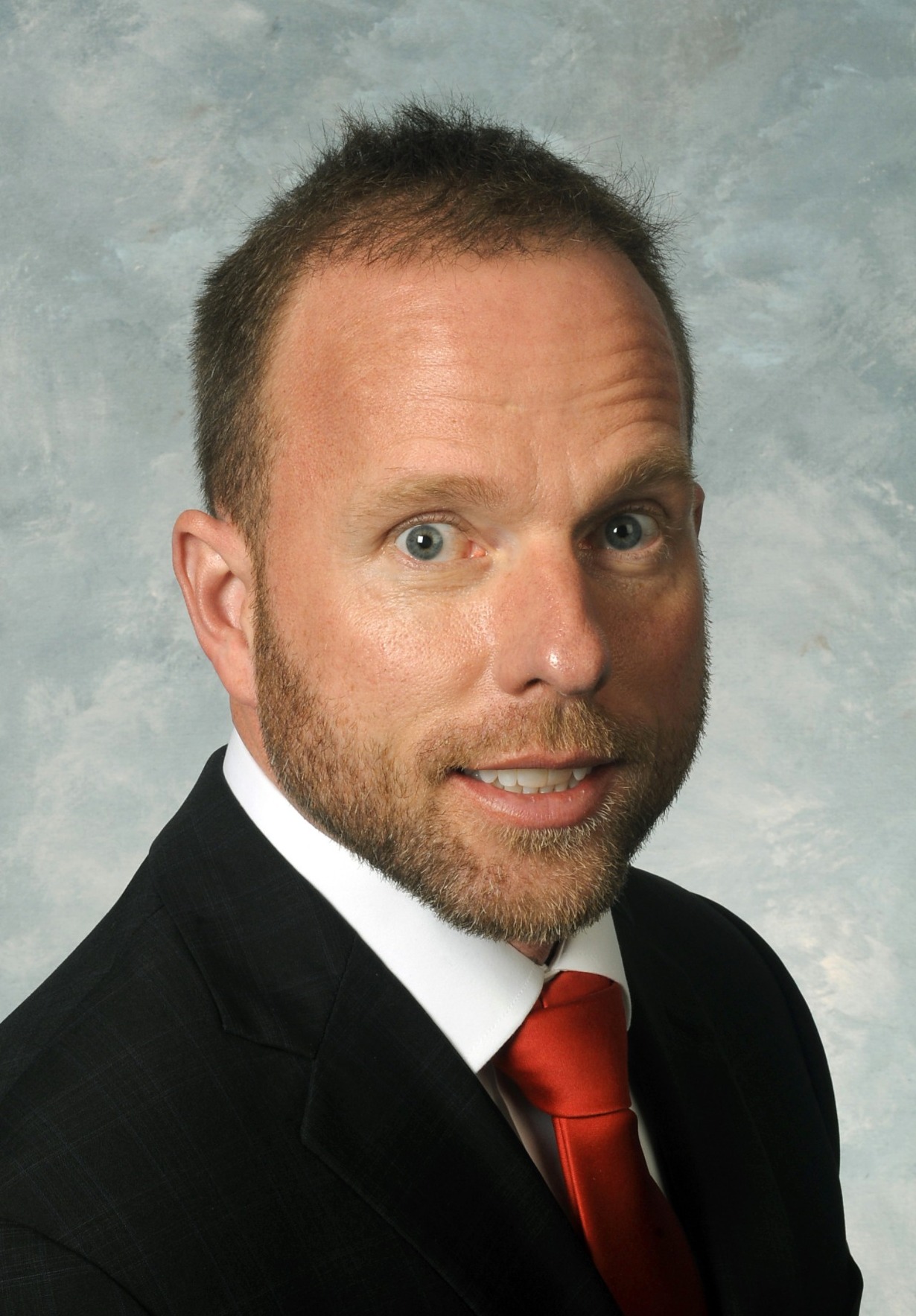 The 44-year-old lawmaker was arrested at 3.10am on April 21 after a woman told the Laurel County 911 dispatch center that he had used a cord to strangle her, the Lexington Herald Leader reported.

Goforth allegedly grabbed the ethernet cord from a kitchen drawer and while she was looking down, choked to the point where she "had difficulty breathing and thought she was going to pass out," according to a police uniform citation obtained by The Corbin Times-Tribune.

The congressman also threatened to "hog tie" her while three children were home during the alleged attack, the arrest citation says.

Deputies noticed the woman had visible marks on her forehead, neck and arms, as well as bruising on her leg, and court document show she told authorities that Goforth had threatened to kill her.

The woman said she was able to leave the home after promising Goforth she would unlock her phone – the subject that prompted the altercation, according to the police report.

Goforth, who has served in the House of Representative since 2018, didn't appear to be "manifestly under the influence of alcohol or drugs," the citation says.

In his first year as a legislator, the state rep worked with his colleagues to pass a bill that would make it easier to prosecute strangulation.

Ironically, the same bill Goforth helped pass is the same one that helped authorities indict the former gubernatorial candidate.

He was a relative newcomer when he challenged then-Governor Matt Bevin as a GOP candidate in the 2019 primary election.

But during his campaign, a woman named Alicia Whitaker accused him of sexual assault in an online petition and claimed the alleged assault took place in 2008 or 2009.

Goforth denied her claims last January, saying: "Over a decade ago, as an unmarried man, I had a brief, consensual relationship with Alicia Whitaker. The allegations that I assaulted Ms. Whitaker are categorically false. I have never assaulted anyone."

Goforth was behind bars at the Laurel County Correctional Center for nearly eight hours before he was released on $25,000 bond, the Times-Tribune reported.

The legislator was arraigned on June 1, when he pleaded not guilty to one count of first-degree strangulation, and one count of assault in the fourth degree.

His preliminary hearing was held in Laurel District Court on August 4, and his case was sent to the grand jury, which delivered the indictment on Friday.