When she was 14 years old, Abby Hernandez was reported missing after she didn’t come home from school on Oct. 9, 2013. 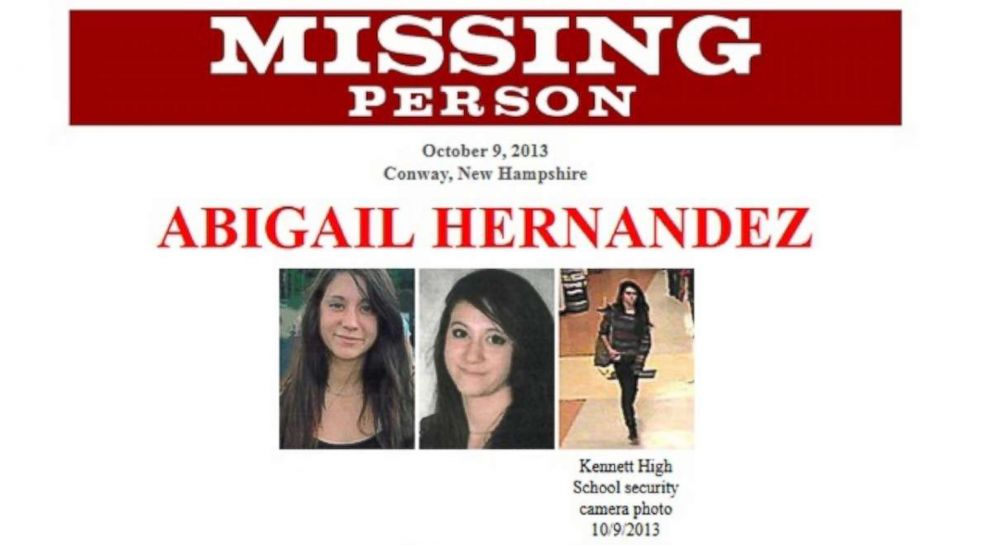 It turned out Hernandez had been kidnapped. She was kept hidden in a storage container against her will and repeatedly sexually assaulted during her captivity.

The kidnapper, Nate Kibby, pleaded guilty to seven felony counts, including kidnapping and sexual assault, and will spend 45 to 90 years behind prison bars outside of New Hampshire. 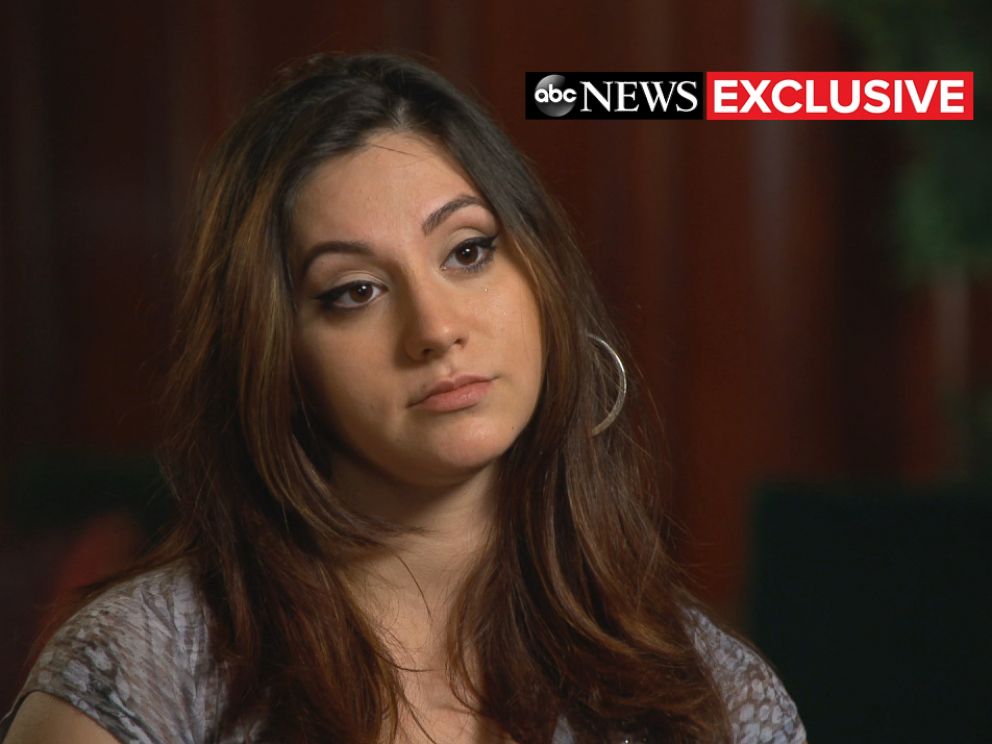 In an exclusive interview with ABC News’ “20/20,” which will air on Friday, Sept. 7 at 10 p.m. ET, Hernandez spoke about her experience and what her captor forced her to endure.

“He said, ‘You know, I’m thinking of finding something a little more humane for you to keep you quiet,’” Hernandez told “20/20,” recalling what her kidnapper said. “He said, ‘I’m thinking of a shock collar.’ You know, that like dogs wear.” 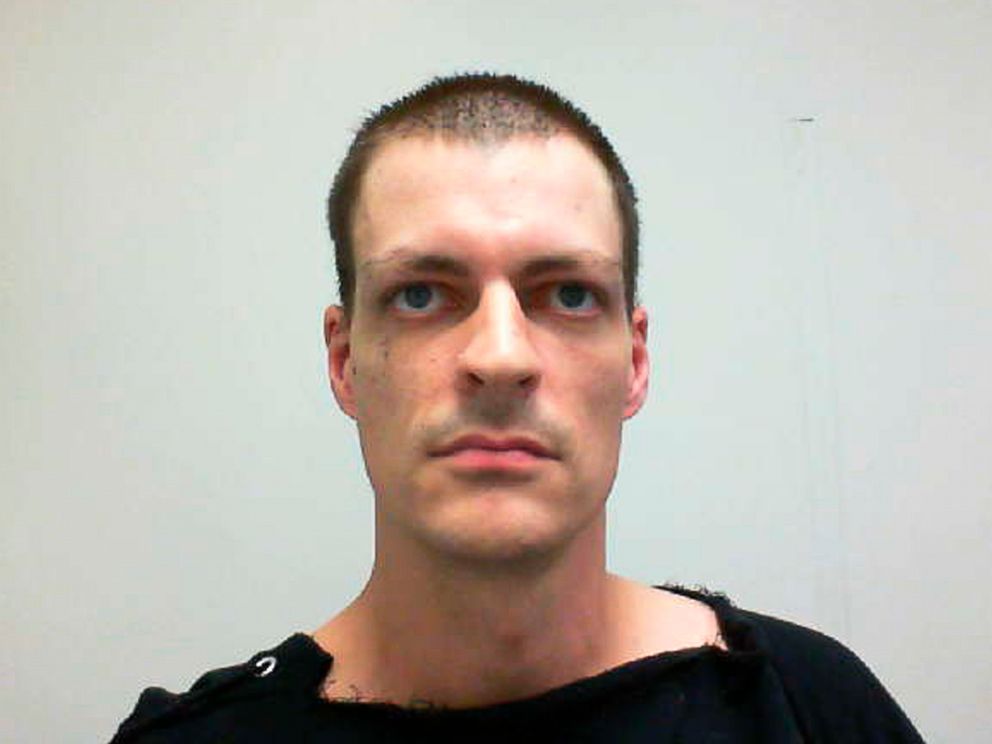 Hernandez said her captor put a shock collar on her.

“I remember he put it on me. And he told me, ‘Okay, try and scream.’ And– I just slowly started to raise my voice. And then, it shocked me. So, he’s like, ‘Okay, now you know what it feels like,’” said Hernandez.

Hernandez continued, “He told me, ‘Call me– call me Master.’”