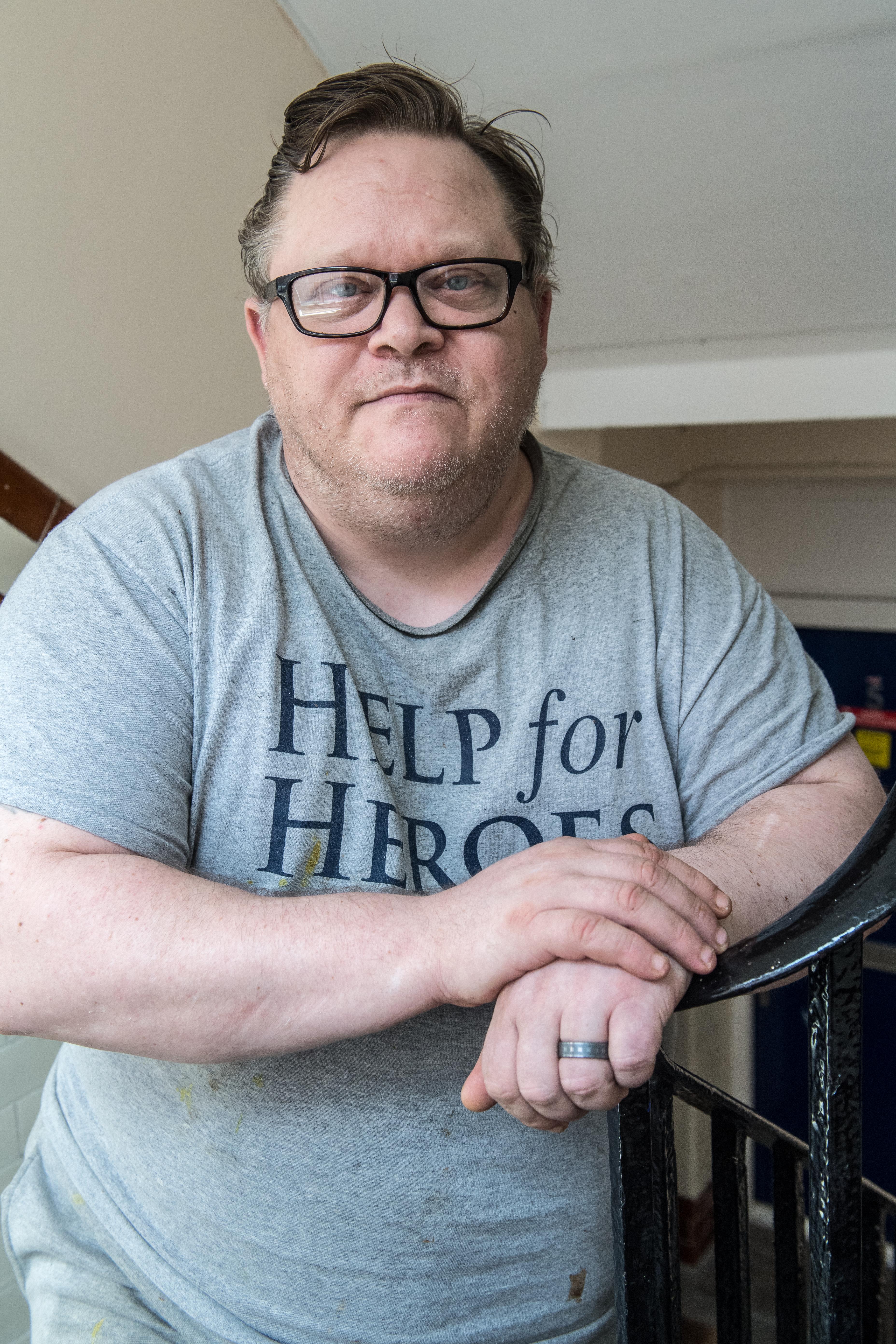 Police warned the public not to approach 52-year-old Ricketts yesterday – after advising his victim Mark Kemp to secure his home and stay indoors.

Bingo hall doorman Mr Kemp was stabbed repeatedly for no reason in 1993 – and only survived because Ricketts kitchen knife broke as it was plunged into his ribs.

Mr Kemp told The Sun last night: “It was shocking enough when he got out the last time in 2014 but I can’t believe it’s happened yet again.

“Police have told me to lock my doors and stay at home – I’m terrified he might come for me. 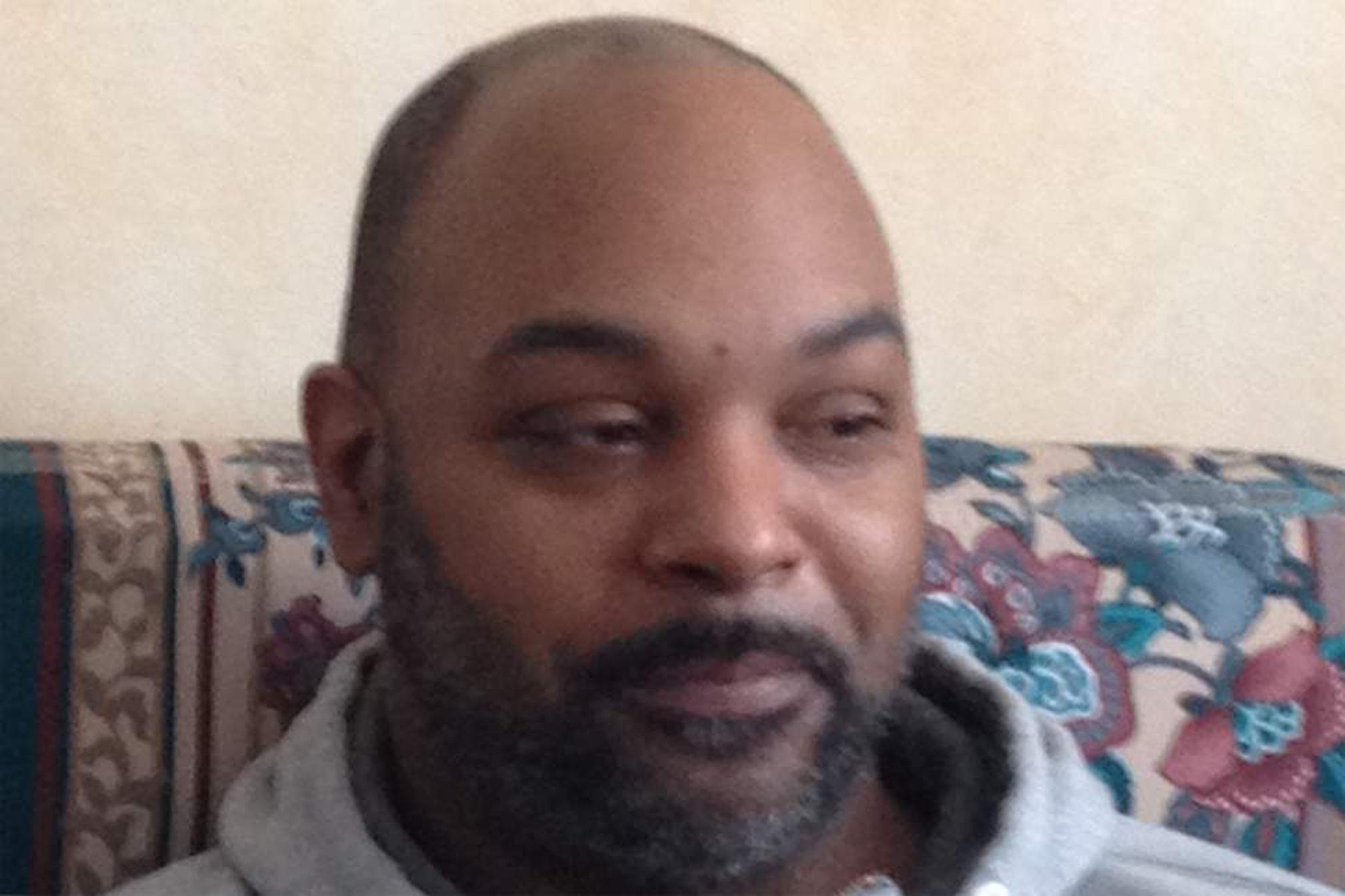 “But I’m more scared for other people because he could get his hands on a knife and attack anyone.

“I was sure I was dying when he attacked me – I had an out of body experience as he knifed me 20 times – and I’ve been crippled by post traumatic stress disorder ever since.

“He’s still clearly a risk to the public and has a history of absconding but seems to be able to come and go as he pleases. Don’t they realise this man is dangerous?”

Ricketts was jailed for attempted murder in 1994 for stabbing Mr Kemp with a bread knife in an entirely unprovoked attack.

He first escaped for six days in 2004 when he climbed a low fence at Springfield Hospital, Tooting, South London while on a day visit from Broadmoor.

Burly Ricketts absconded again from Springfield Hospital in 2014 and spent several days on the run before being traced.

Londoner Mr Kemp set up an independent victims’ charity but has now retired from work as a security guard owing to health issues brought on by the attack.

He said yesterday: “He had been discharged from treatment at a mental hospital when he attacked me and I have no doubt he could do it again. 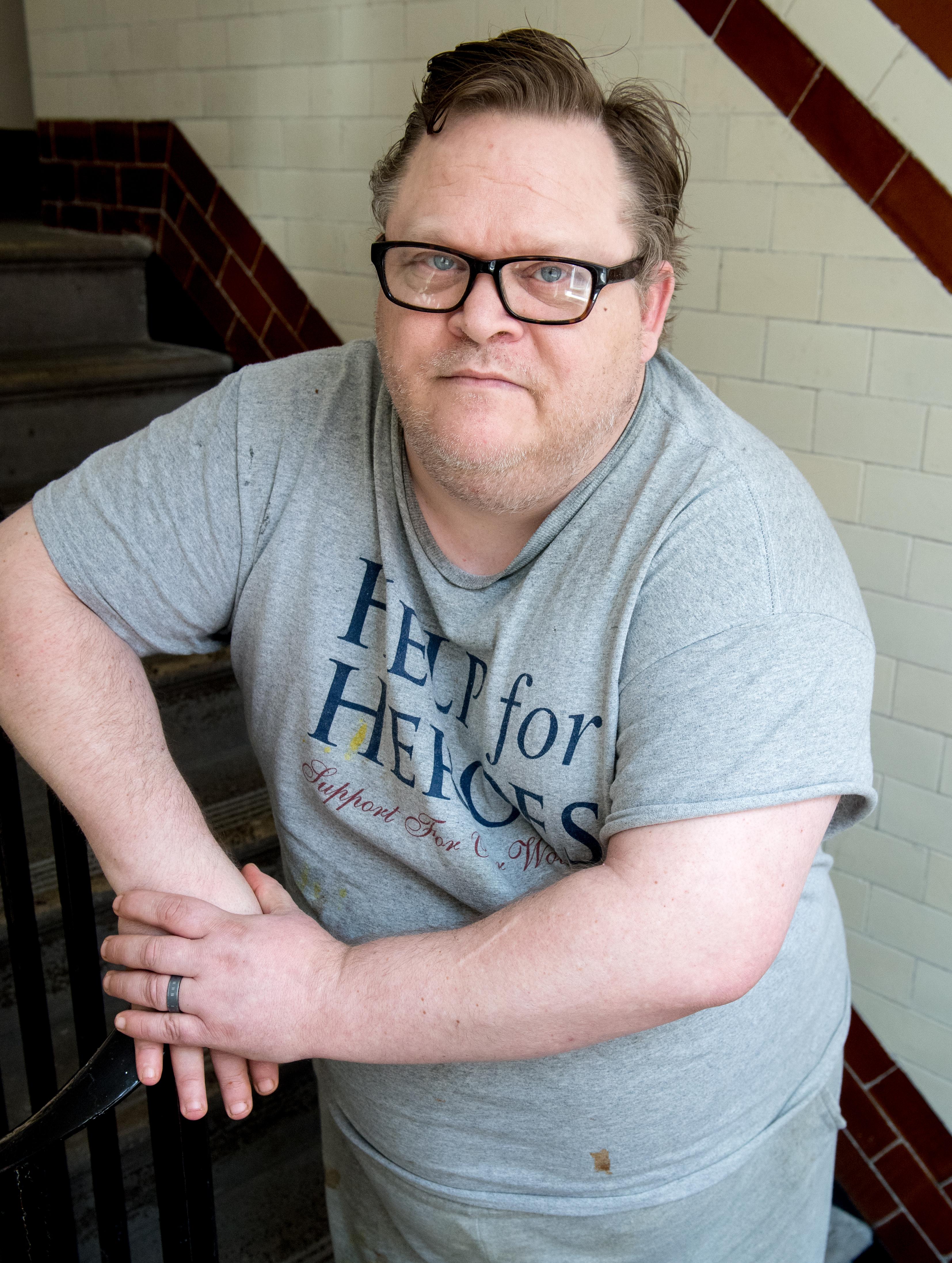 “It was a miracle I survived but the next victim may not be so lucky.

“There’s not much chance of him finding me but I’ll make sure I’m safe by staying locked indoors till he’s caught again.

“But I fear for other members of the public because I know what he’s capable of and how clever and unpredictable he is.”

Springfield Hospital has been criticised for lax security in the past, with at least five absconding patients going on to kill.

Southleigh Hospital provides “locked rehabilitation services” as patients are prepared to be introduced back into the community.

A Metropolitan Polioce spokesman said: “Officers in Croydon are appealing for assistance in tracing Mark Ricketts, who is missing from Southleigh Community Hospital in Croydon.

“He should not be approached by members of the public. Anyone who sees Ricketts should call 999 quoting 18MIS037624.”