AMERICANS will enjoy their time off from work on Labor Day barbecuing and vacationing as the summer comes to a close.

The day became a national holiday in 1894, when the government granted laborers a day of rest to honor the working class. 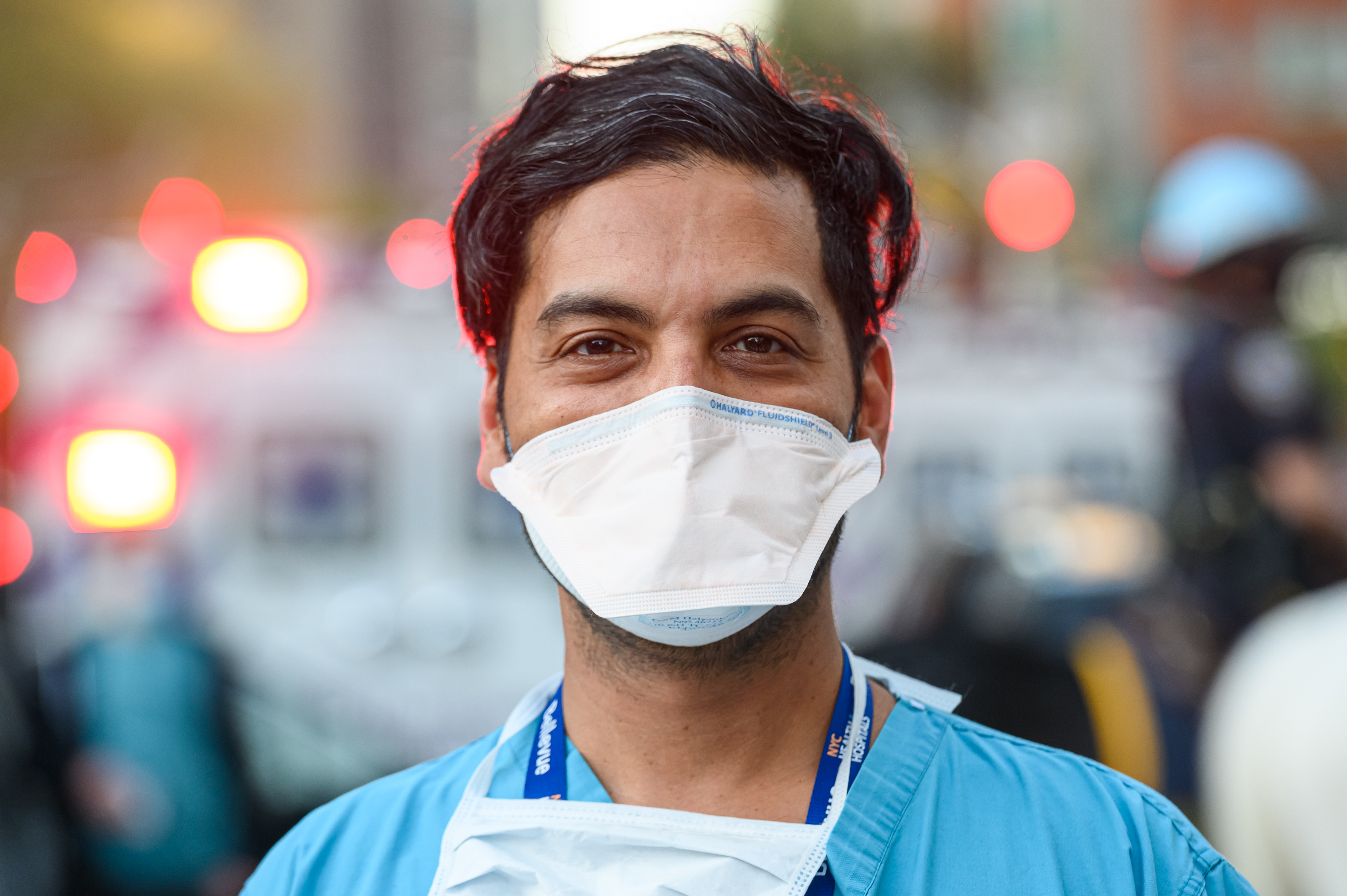 Here is more on the annual holiday and this year's celebrations.

What is Labor Day?

Labor Day is a national holiday in the US that's celebrated on the first Monday in September to honor the American working class.

It originated during the Industrial Revolution in the 19th century, when Americans worked roughly 12-hour days with little pay and poor working conditions.

Growing concerns about the squalid conditions led to the creation of labor unions, which protested to demand laws that protected workers. 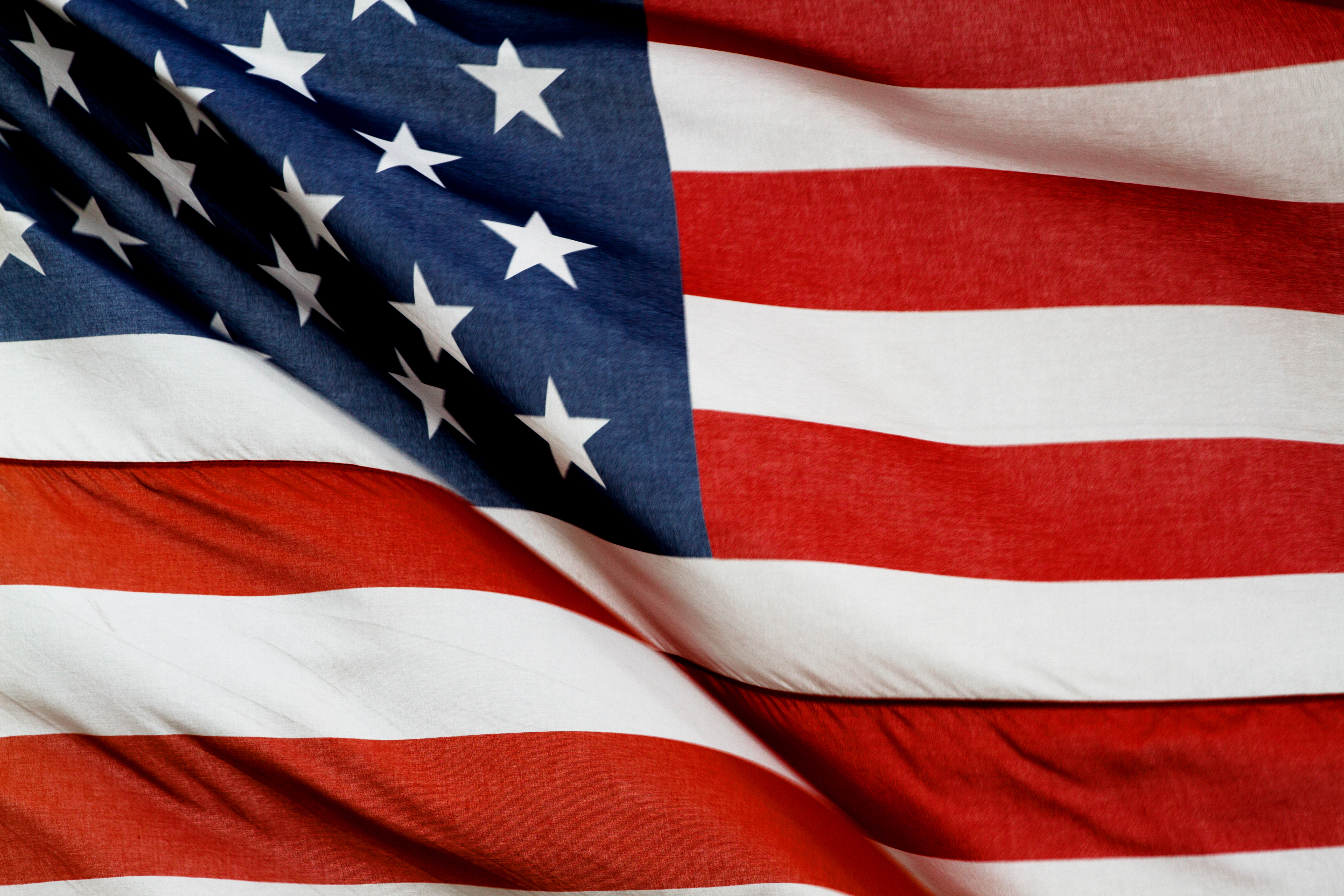 How did Labor Day become a national holiday?

On September 5, 1882, 10,000 workers took unpaid time off to march from City Hall to Union Square in New York City as a tribute to American workers.

Three years later, other cities and states began to recognize Labor Day as a holiday but it still wasn't nationally celebrated. 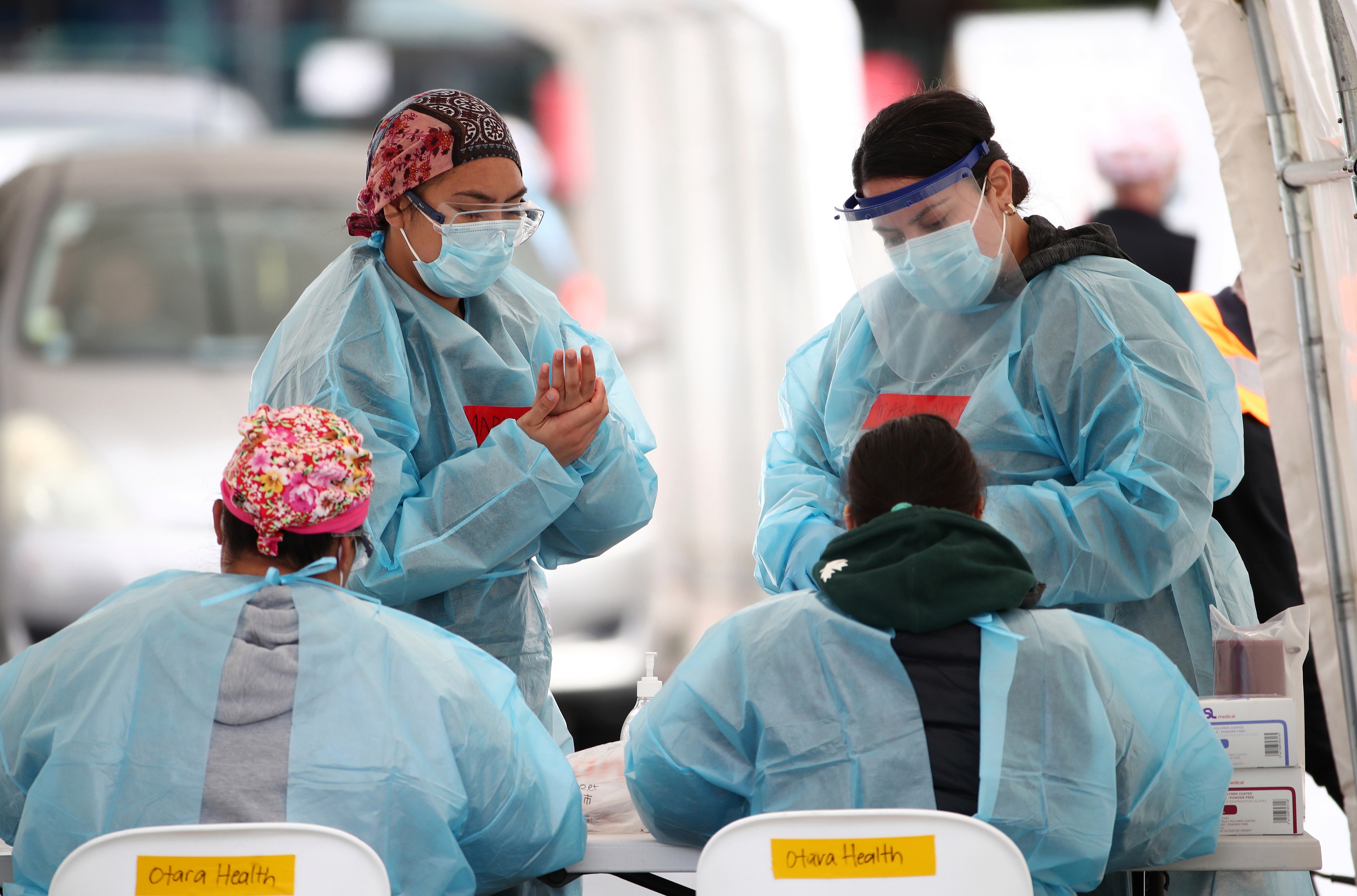 What happened in the Labor Day strikes?

In May of 1984, a major strike rattled a small town in Illinois founded by George Pullman, an engineer and industrialist who created the railroad sleeping car.

The small town located in the Southside of Chicago was designed as a “company town” in which most of the factory workers who built Pullman cars lived.

Workers took pay cuts and 4,000 Pullman employees staged a strike that pinned the American Railway Union against the Pullman Company and the federal government. 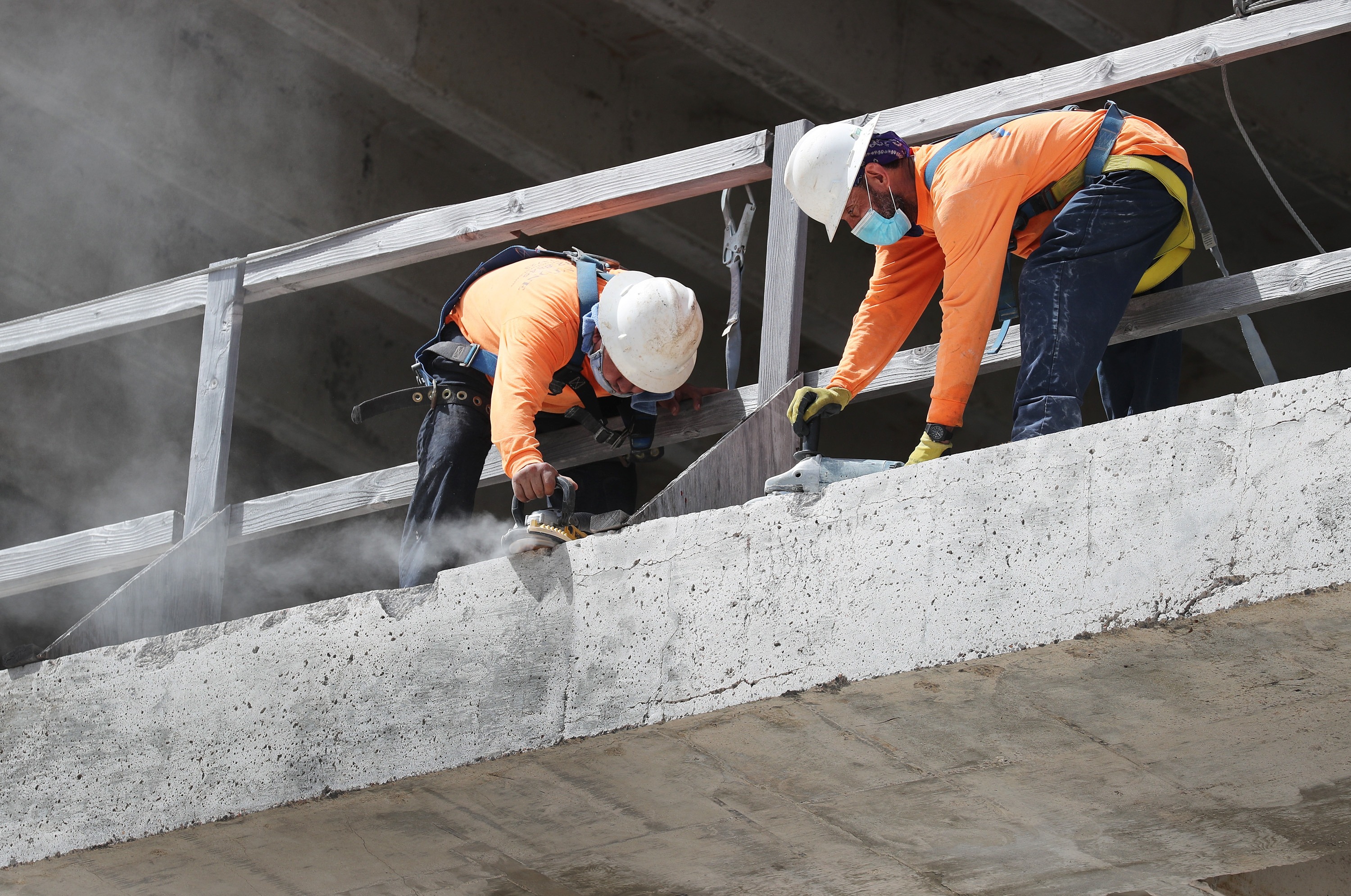 The strike and boycotts against trains triggered a nationwide transportation problem for freight and passenger traffic.

The boycott involved roughly 250,000 workers in more than 25 states.

When was Labor Day enacted?

President Grover Cleveland demanded the presence of the Army to calm protesters, which resulted in the deaths of more than a dozen people.

The demonstrations led to Congress passing an act to make the first Monday in September “Labor Day.”

June 28, 1894 marked the first official Labor Day holiday in the US. 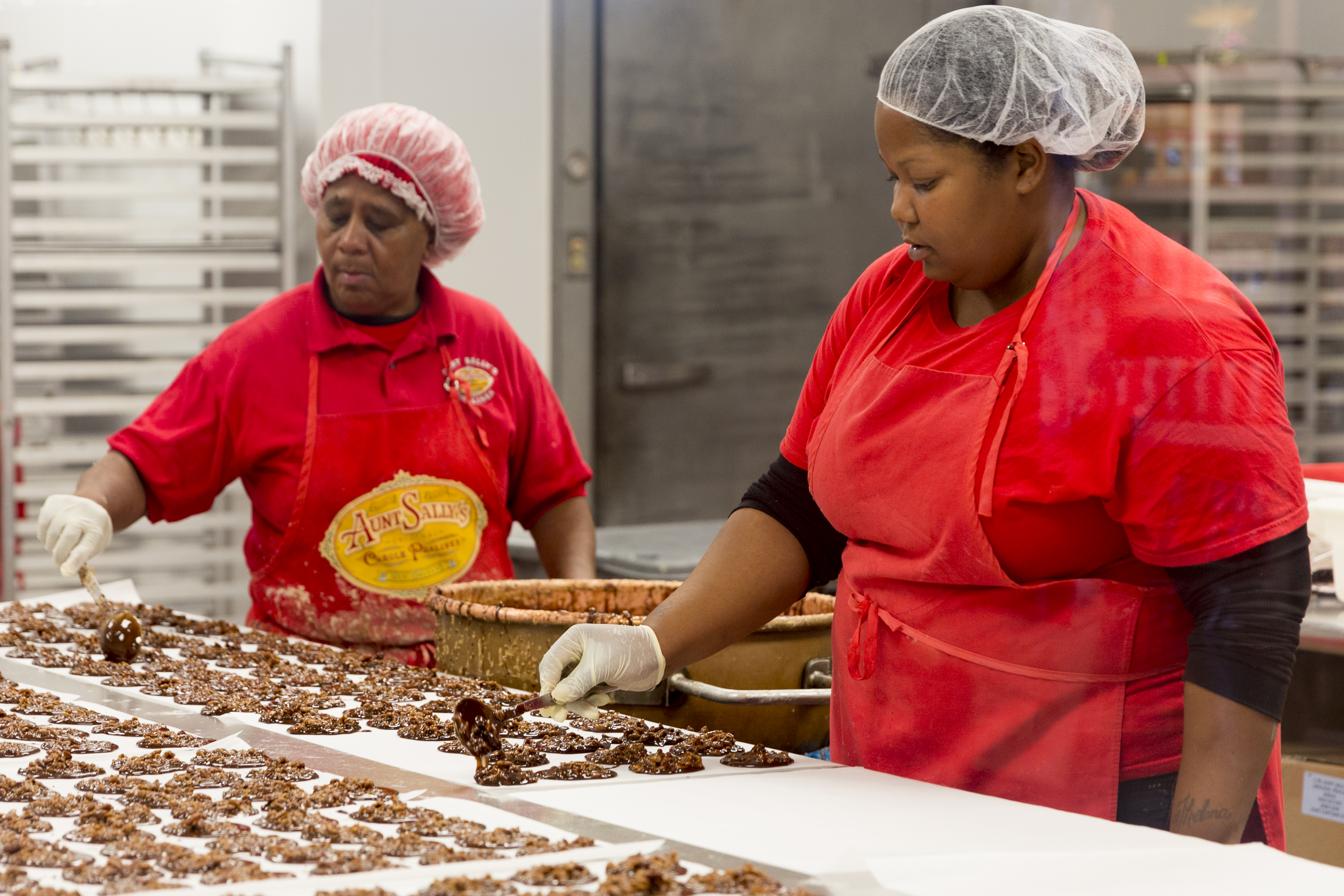 Can you wear white after Labor Day? 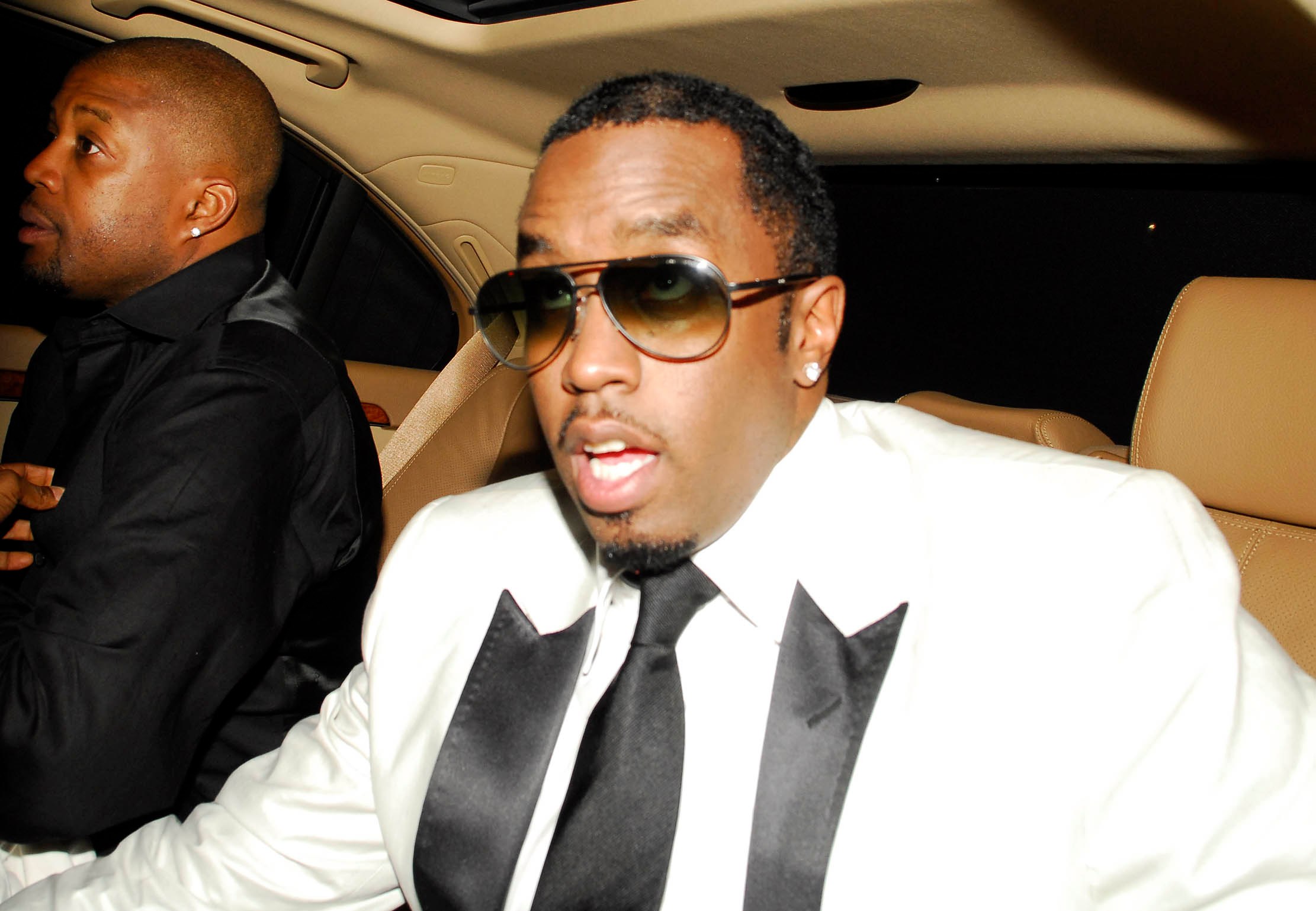 How do people celebrate Labor Day?

Since Labor Day is a federal holiday, most offices and all government establishments grant the day off to its employees.

Many people take a weekend vacation to a town, celebrate by the beach, or grill and have a picnic to enjoy the last few days of summer.

Due to the coronavirus pandemic this year, many people will be forced to halt their travel plans due to restrictions worldwide. 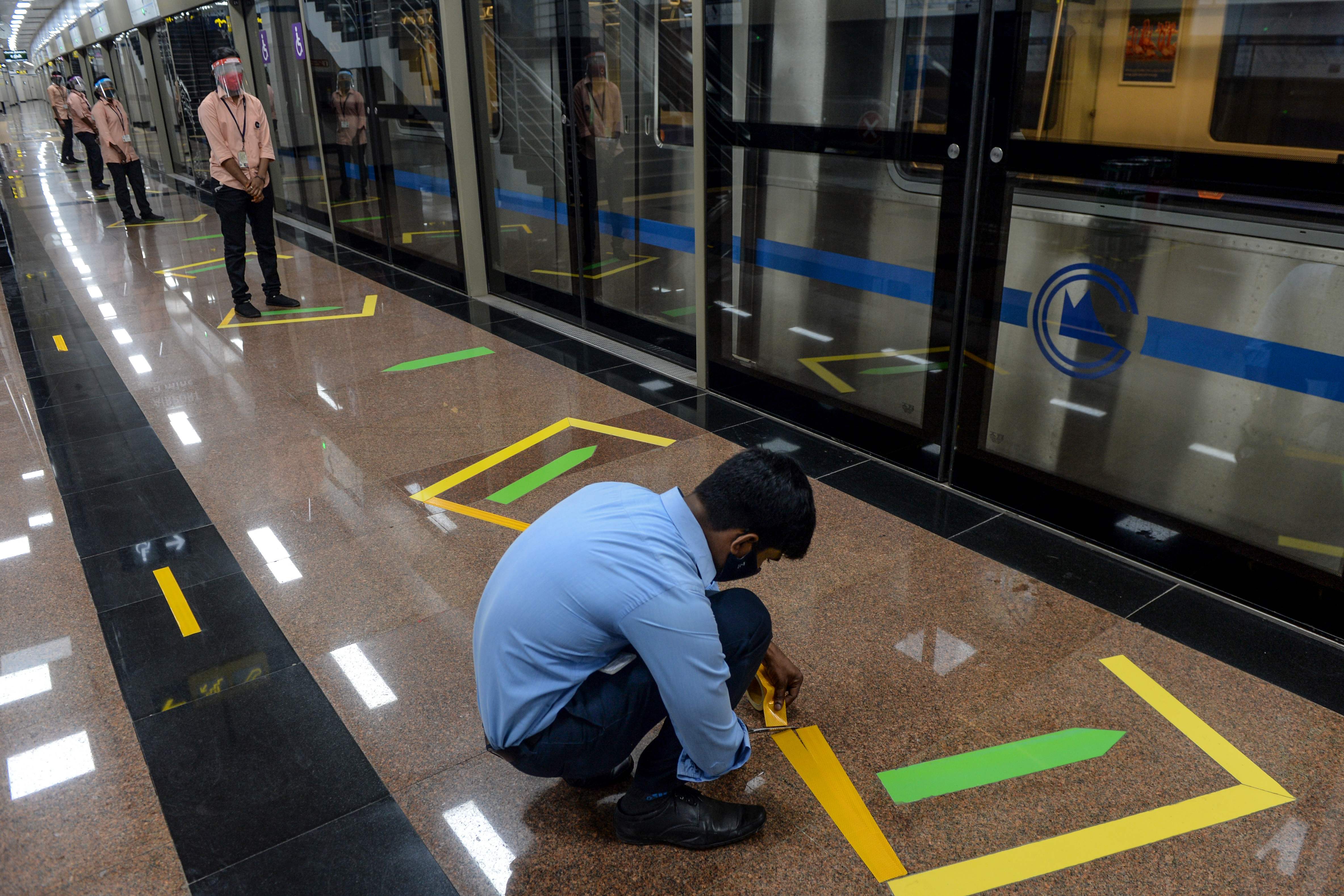 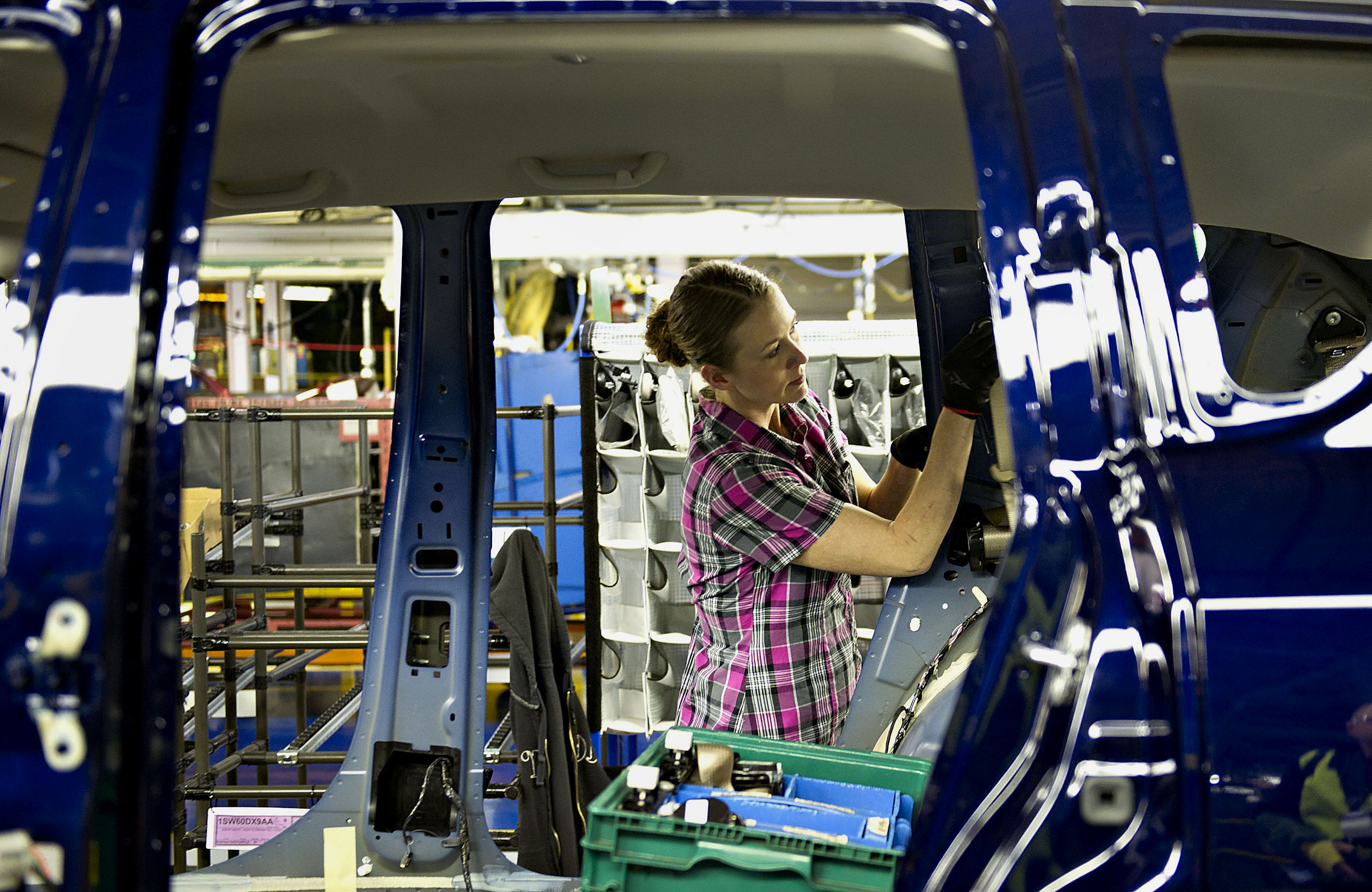