LABOUR'S Laura Pidcock got into a row with Sky's Kay Burley this morning as she refused five times to say whether the party's leaked NHS dossier came from Russia.

The shadow secretary of state for employment rights got into a spat with the journalist today – days after Jeremy Corbyn claimed he'd found "evidence" that the NHS would be up for sale in a series of papers. 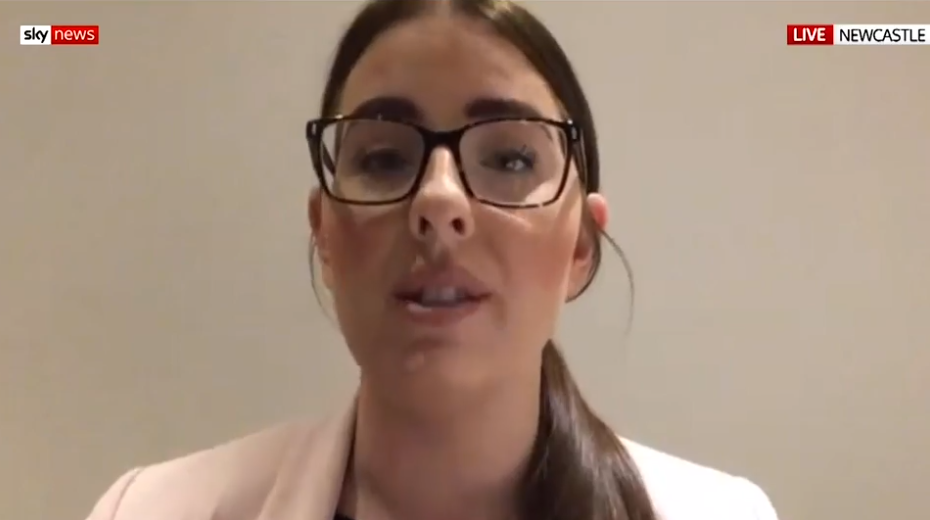 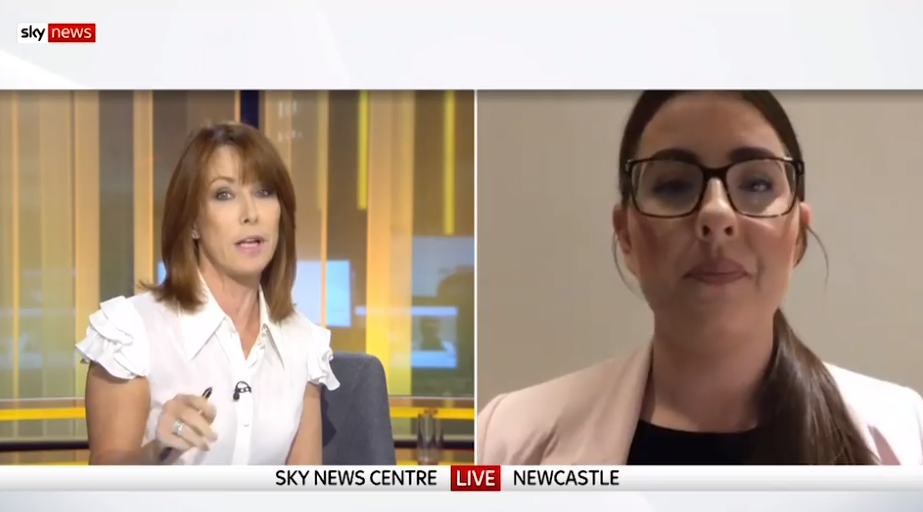 The Labour boss got his hands on a series of readouts from talks between the UK and US officials – but they were years old and barely mentioned the NHS.

Last night it was claimed the leaked papers were linked to Russia.

This morning Labour's Ms Pidcock refused to say where they had come from.

She was pressed by the Sky presenter: "Where did they come from?

"They are from Russia and you don't want to say, do you?"

But she refused several times to answer.

"These documents have been given to the party," she argued.

"I am not privy to that information. I am deeply concerned by the content.

"They are government documents.

"These are from the Government – no one has denied that, have they?"

After repeated questioning Ms Pidcock declared that the situation was "ridiculous".

Analysts say the papers, waved by Mr Corbyn at an election rally, bore the hallmarks of a Russian disinformation campaign called Secondary Infektion.

Ben Nimmo, head of investigations at media analytics outfit Graphika, said: “It’s on the same set of websites, it’s using the same types of accounts and making the same language errors. It’s either the Russian operation or someone trying hard to look like it.”

The original Reddit posting was uploaded on October 21 but was little known until Mr Corbyn unveiled it at a highly trailed campaign event on Wednesday. 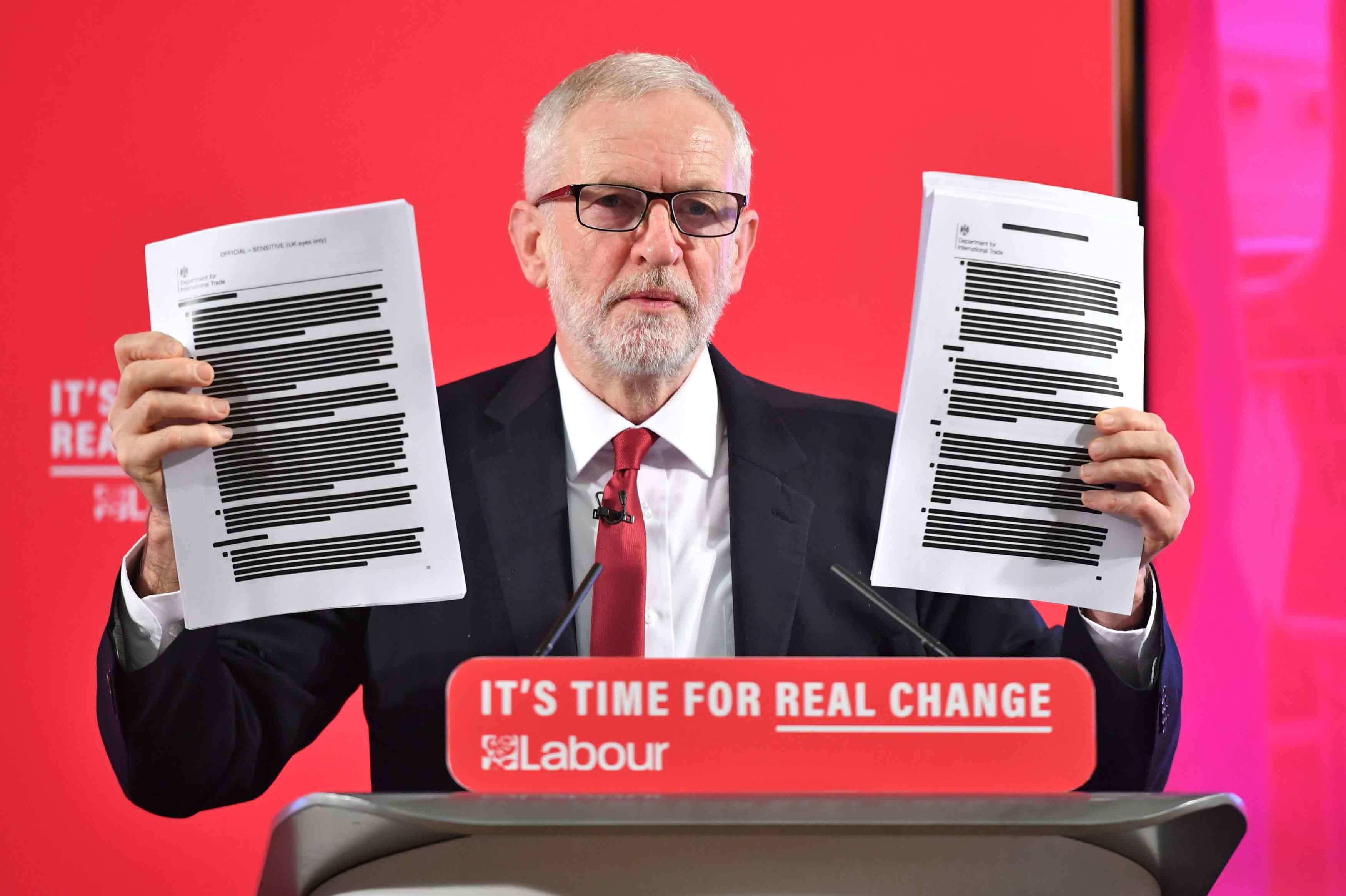 A Labour spokesman said: “These documents reveal the plot against our NHS. And, of course, neither the UK nor the US government have denied their authenticity.

“Given what they reveal, it’s not surprising that there are attempts to muddy the waters to cover up what has been exposed.”

“This has raised a really vital question, has Jeremy Corbyn been an unwitting tool of a Russian disinformation campaign?”