Fouad Fawzi, an Irishman living in Ibiza, boasted he is the 32nd person to have his full name inked on their body. 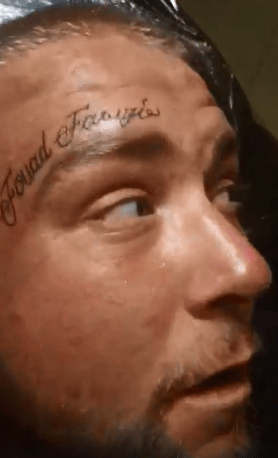 He filmed the moment a man named Liam shows off the new addition to his face above his eyebrow, as Fawzi laughs.

Fawzi posted this week on Facebook: "So I paid my homeless friend Liam to get my name tattooed on his face.

"There is now 32 people with my name tattooed on them, but this is by far the craziest one.

"This is the only person out of 32 people I've paid to do it, and yes it is real – there's a live video on Facebook of it being done haha." 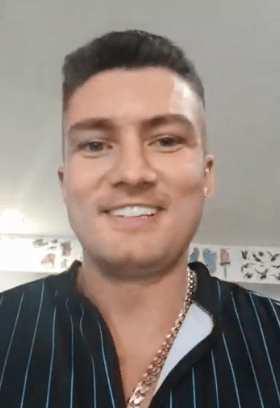 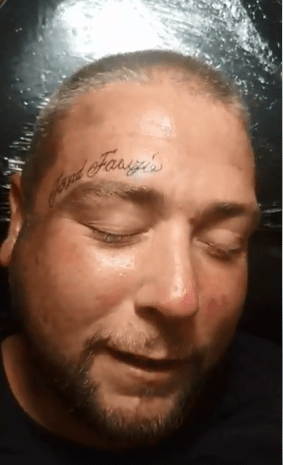 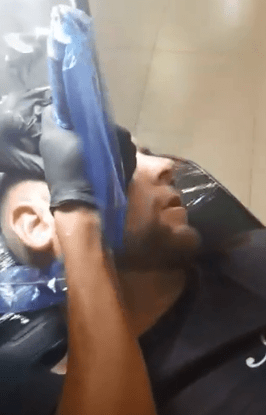 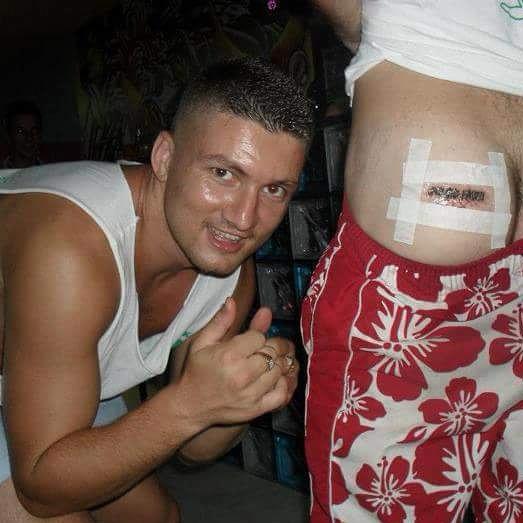 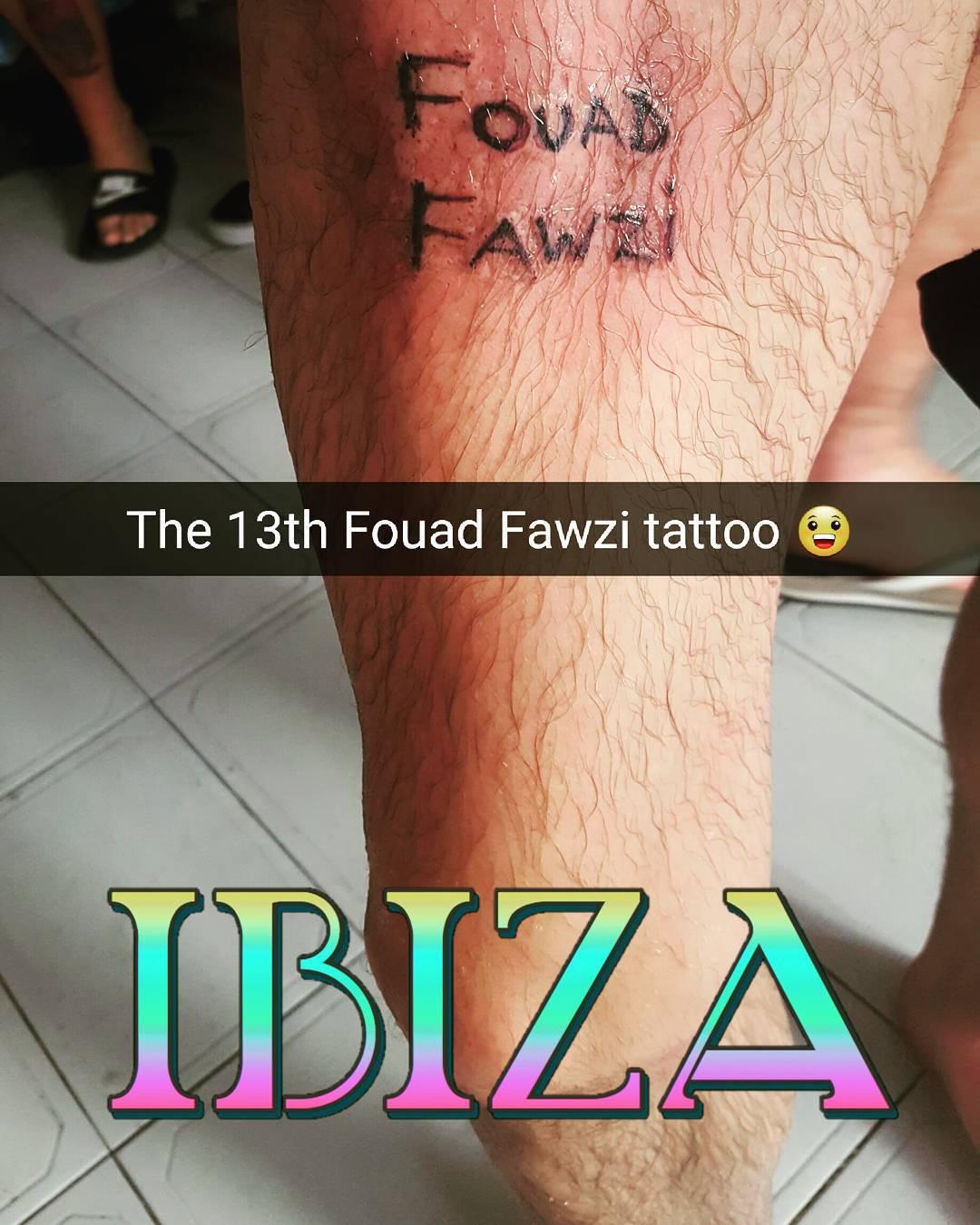 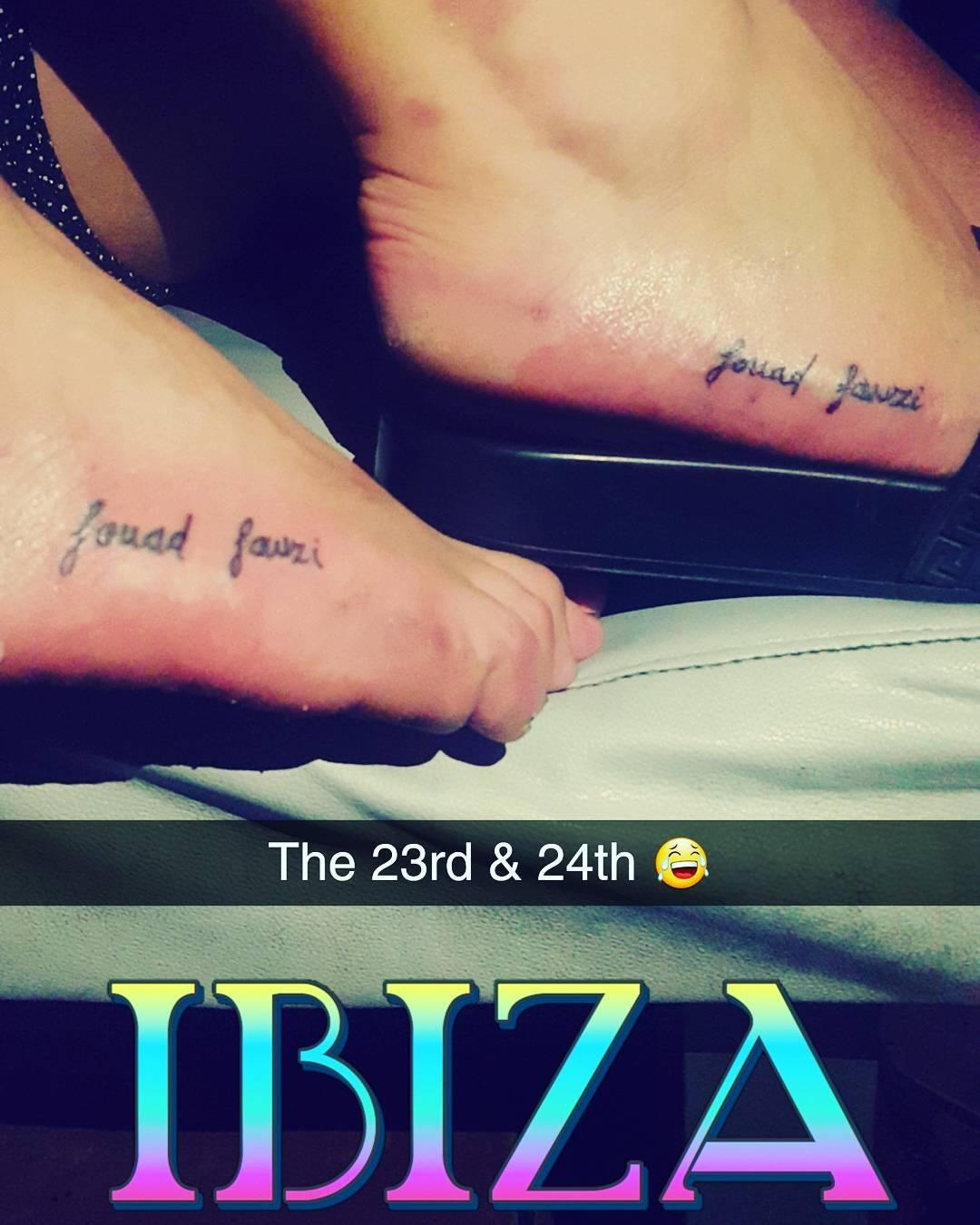 Liam is filmed lying on a tattooist's chair just he gets started, with the inking itself taking about 10 minutes.

The slightly stunned man is then seen getting up and staring at himself in the mirror, before also laughing and telling others in the room he'll get another name done for £2,000.

It is not known how much Fawzi paid him to get the face tattoo.

People commented on the post with a mixture of amused and shocked comments.

One person wrote: "He'll blame you when he goes home and can't get a job." 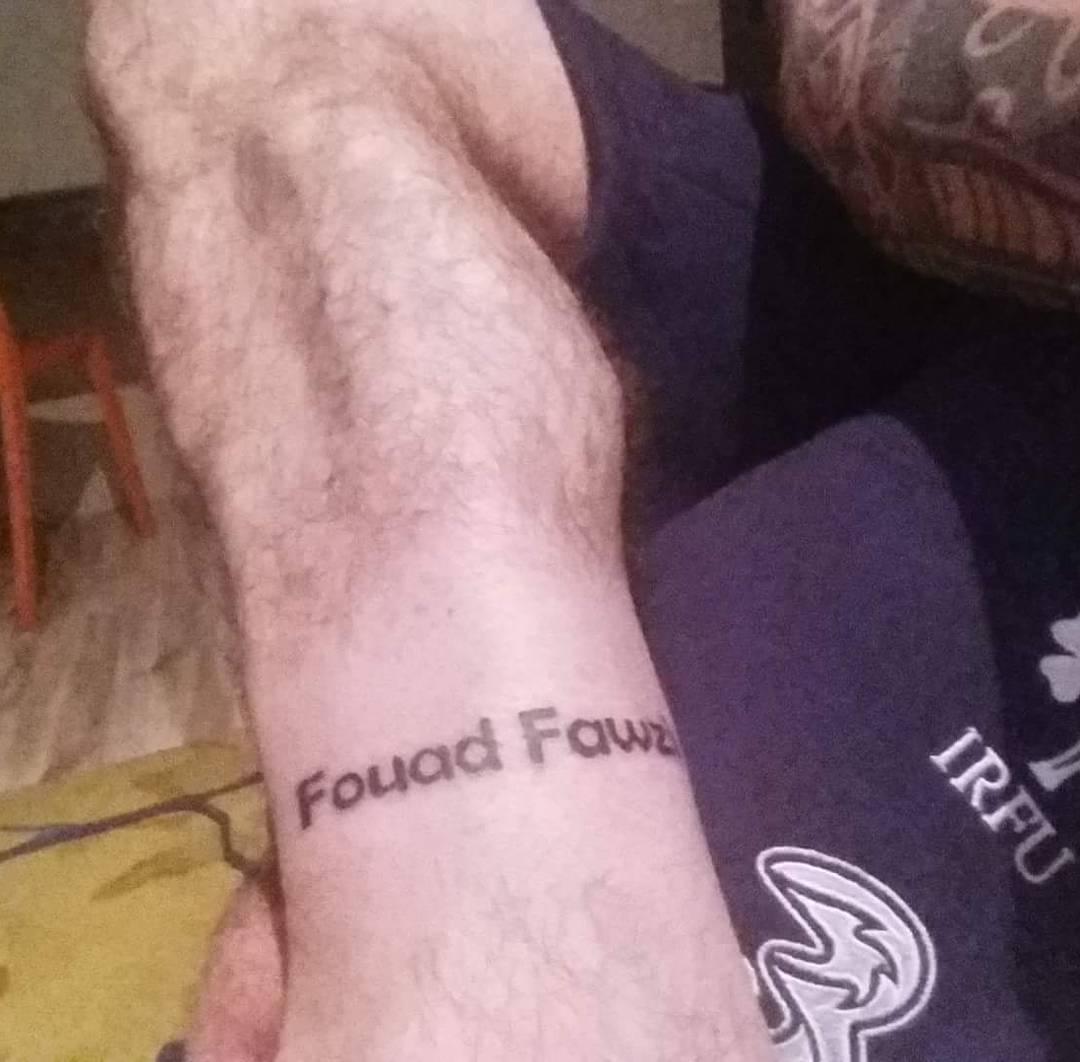 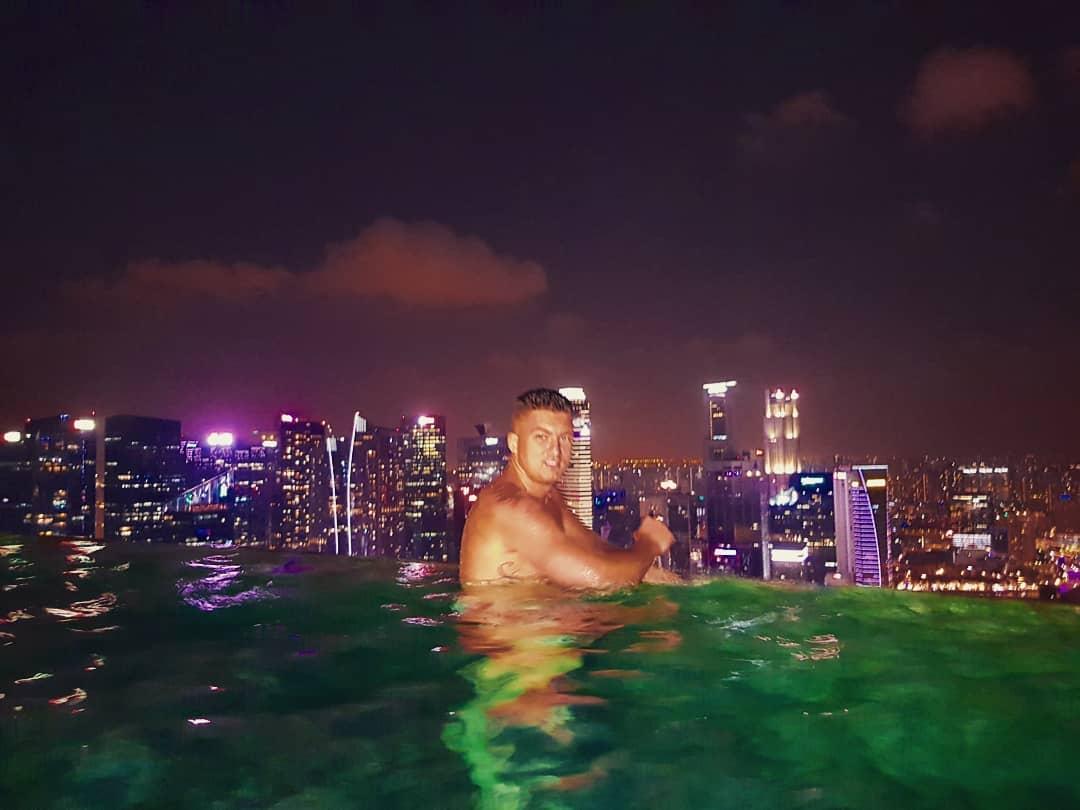 Another said: "He has to be off his head getting it in the fist place never mind on his face."

Fawzi's social media is full of videos and pictures of other conquests, where people have seemingly agreed to get his name permanently tattooed on themselves.

Dozens have got his full name on their arms, bum and legs – many with the number they are also inked on.

Earlier this year we reported on a British stag who drunken pals allegedly paid a homeless man £90 to get his name tattooed on his forehead.

Jamie Blake, 37, was partying in Benidorm with 30 of his pals, when a Polish man, known only as Tomek, was offered cash to have the Brit’s details inked on his face.

Jamie, from North Tyneside, claims he had nothing to do with the depraved stunt insisting he had earlier been thrown out of a bar, where his mates were boozing, for being too drunk.