LAW students were forced to urinate in bottles and buckets in front of their laptops while taking their online exams.

The bar students said they were told they could fail their two-hour and 45 minute paper if they left their seats or did not maintain eye contact with the screen. 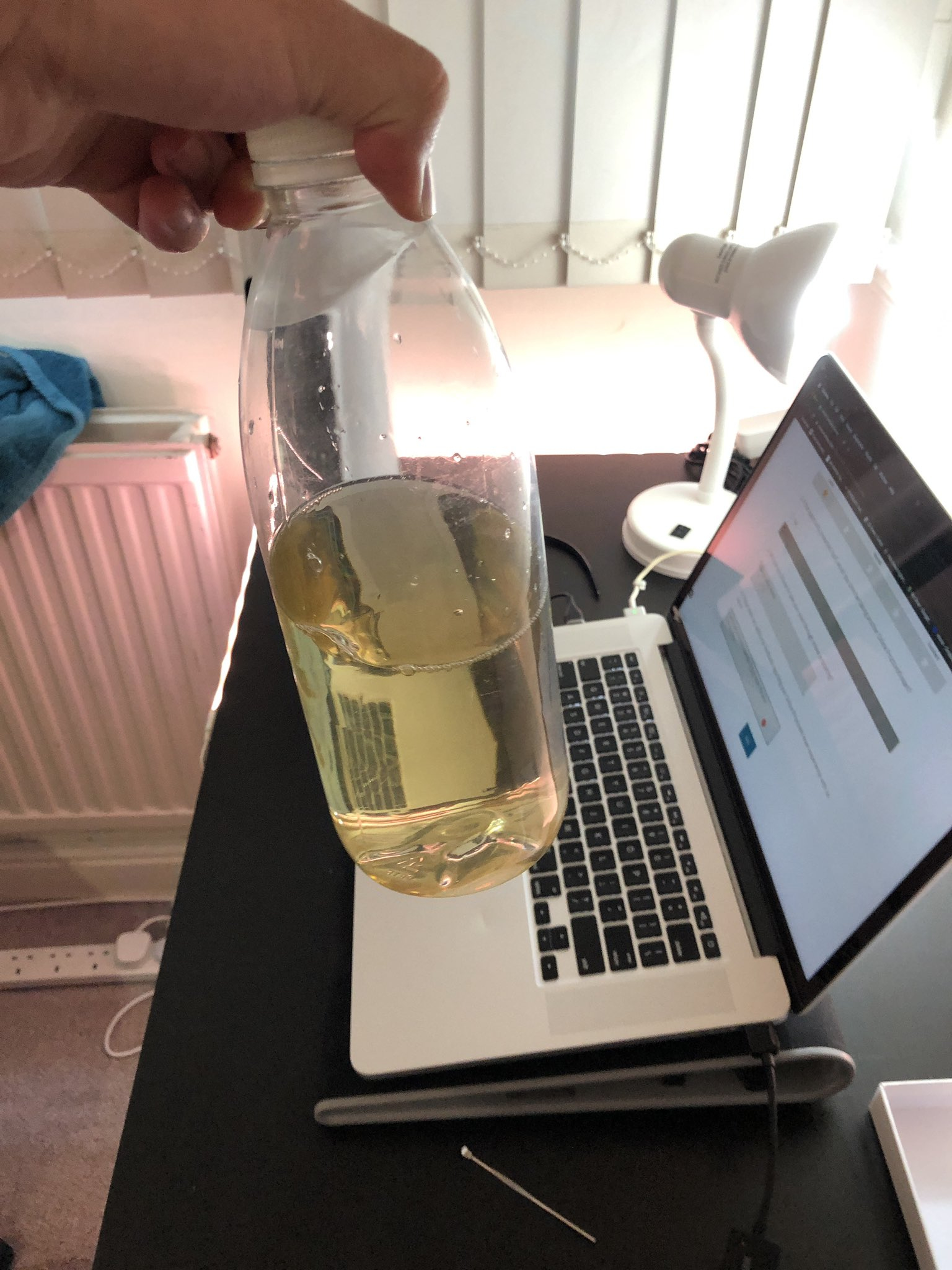 As a result, some students – who had been keeping well hydrated during the heatwave on Tuesday – had to urinate into containers while being monitored by a remote invigilator through their webcams.

The professional ethics exam, which was set by the Bar Standards Board (BSB), is one of three centralised tests aspiring barristers must sit as part of the Bar Professional Training Course.

Bar student Tian Juin See said he had to urinate into a bottle while keeping eye contact with his laptop screen so he would not be accused of cheating.

The 23-year-old, who was taking the online exam at his home near Farringdon, central London, claimed he "pleaded" with his invigilator to let him use the bathroom.

He said: "I informed him I was going to use the bottle, he still said policy did not allow him to let me use the toilet.

"So I was forced to empty the contents of my water bottle on my carpet to make space for the urine.

"And he said I can't look away from the camera or turn away otherwise he would be forced to end the exam."

This is the culmination of years of study and we are forced to terminate our exams to use the bathroom or wee in a bucket.

The BSB said students who opted to take the exams at home were provided with "straightforward guidance" making it clear they would not be allowed to leave their rooms to protect the integrity of the test.

Its guide instead urged students to "prepare yourself for not being able to leave the room for the duration of your exam, for example by going to the toilet as close to the start of the exam as possible", a BSB spokesman said.

Students who chose to take the exam in a test centre had access to a toilet. 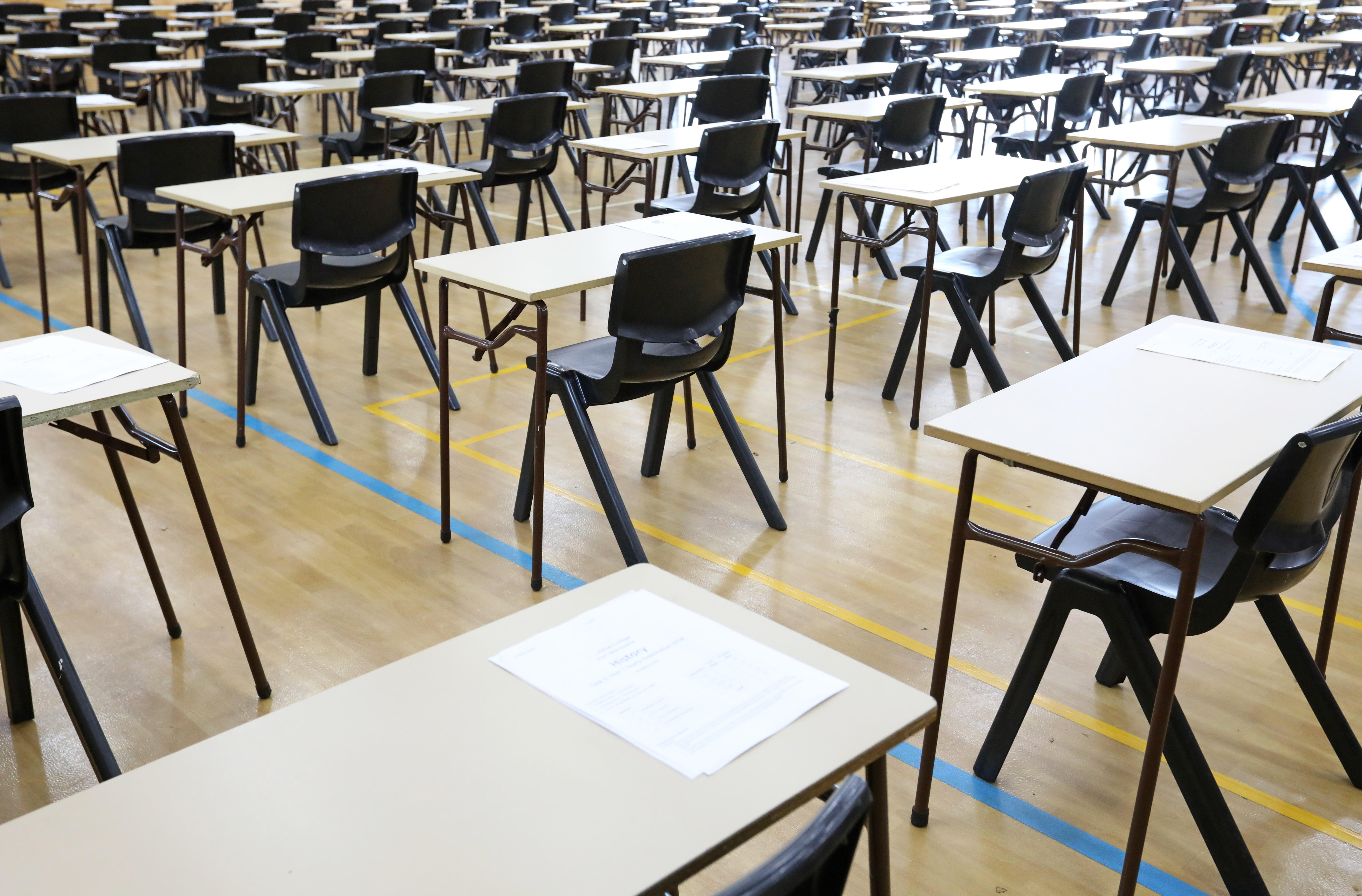 Aspiring barrister Sophie Lamb, 28, who studies at the BPP University Law School in Leeds, said she was forced to urinate in a bucket while sat in front of her laptop in her kitchen during the test.

Sophie, who lives near Hull, in East Yorkshire, said: "To be honest it was a bit ridiculous. The fact that this is an organisation that is meant to be promoting our ethical standards, but also our welfare."

She added: "I had to put the bucket under the chair and I was wearing a long dress and had to squat down, but make sure my face was still on camera."

Bar student Pete Kennedy, 30, of Silvertown, in east London, said: "It's pretty outrageous to force students into this dilemma.

"This is the culmination of years of study and we are forced to terminate our exams to use the bathroom or wee in a bucket.

"All because we apparently cannot be trusted by our regulator, in an ethics exam of all things, not to cheat."

He said students had raised the toilet break issue with the BSB but had been told the only alternative was to attend an exam centre which he did not wish to do during the coronavirus pandemic.

The BSB said some 5,211 centralised examinations were due to take place this month.