Home » World News » Lawyer has had gender reassignment surgery for the THIRD time and has spent £150,000 on operations

Samantha Kane, 58, says she is now her “true self” after transitioning from male to female for the second time — spending a total of £150,000 in the process. 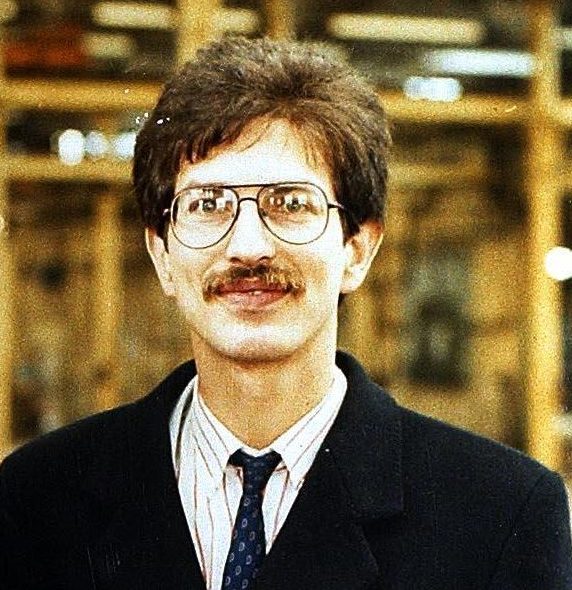 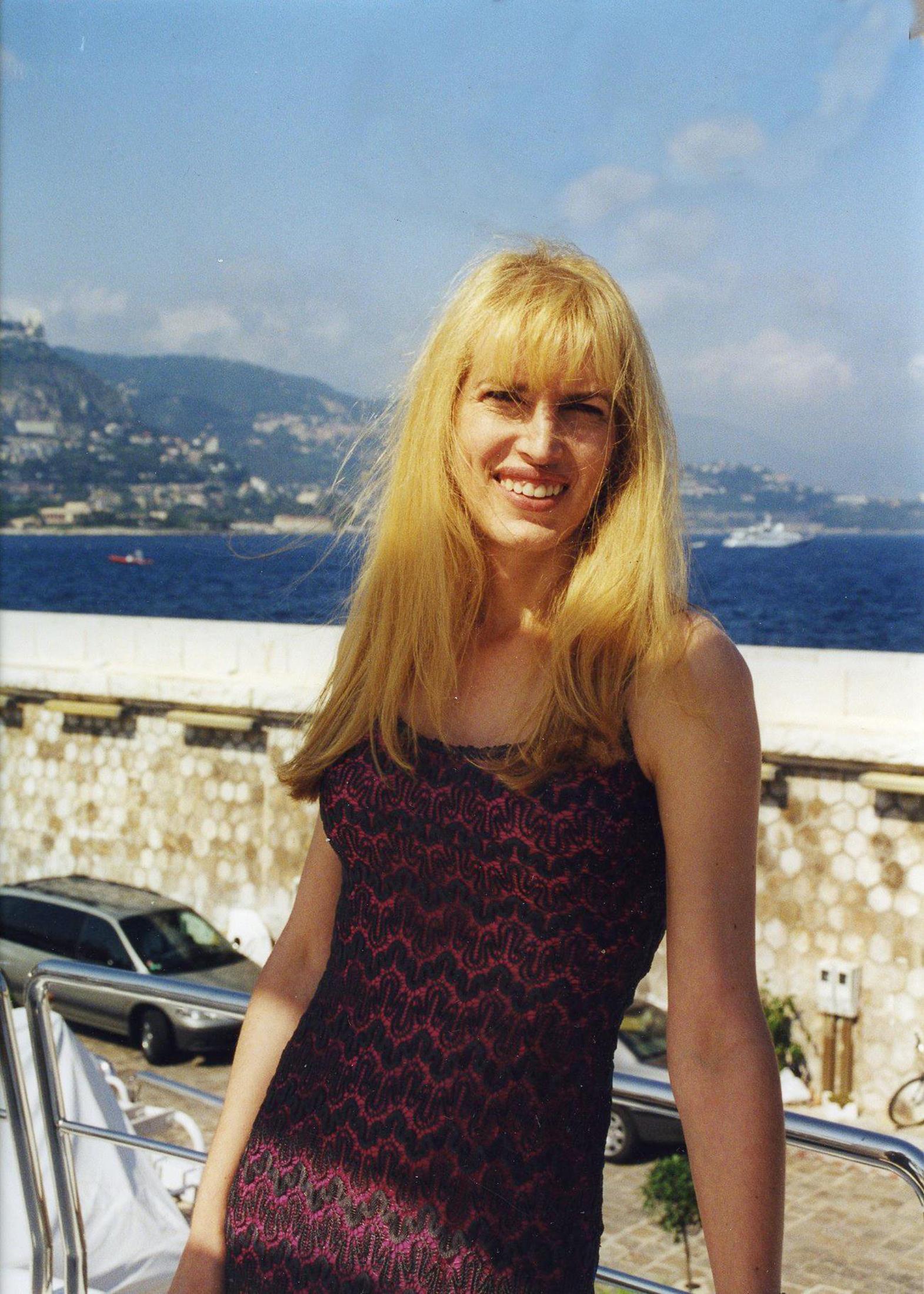 Samantha was born male in Baghdad, Iraq, but transitioned to female for the first time in 1997.

But after becoming estranged from her son and daughter the barrister transitioned to male again, hoping it would help them reconnect.

She spent 13 years as Charles before having further surgery earlier this year to retransition to female.

She said it was her adult son who helped her make the decision. 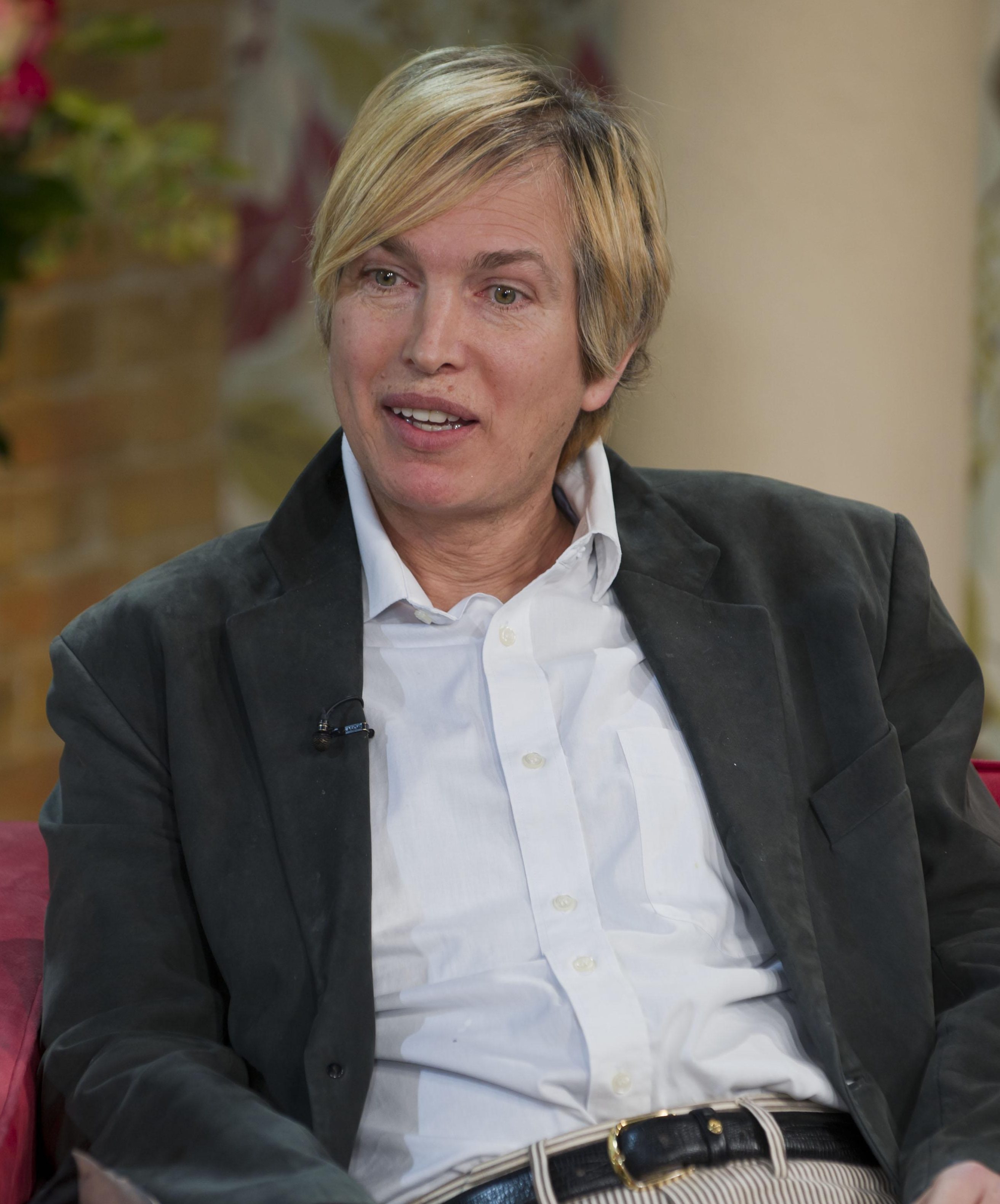 Samantha said: “He said, ‘I don’t mind who you are. I love you whether you are a male or a female.

"If it makes you happier to be a female, then so be it’. 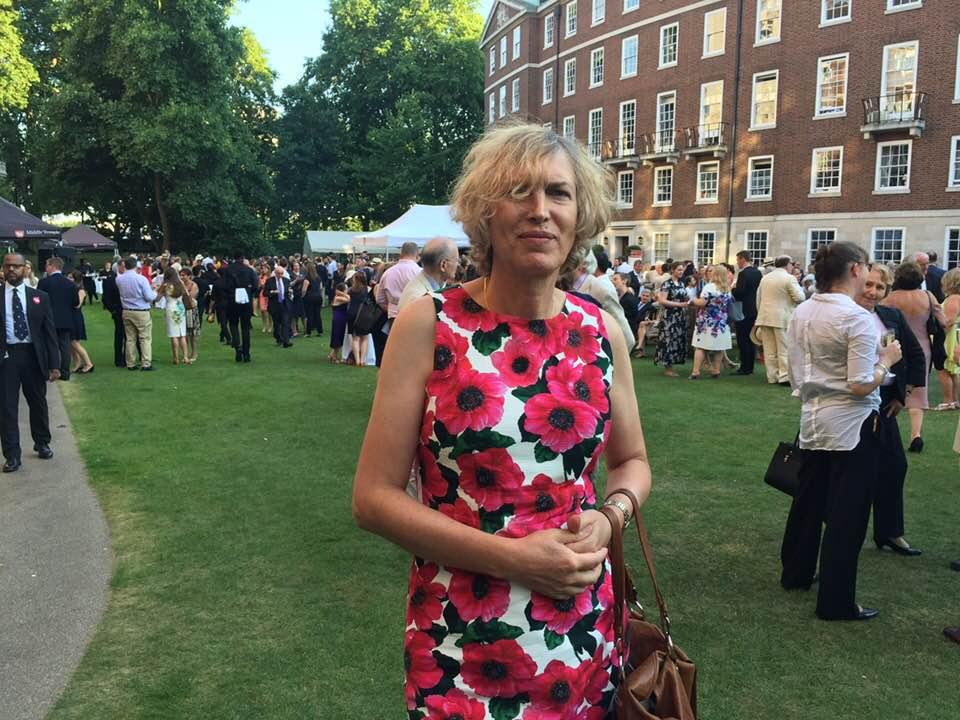 "That’s what encouraged me to change back, basically. He’s very supportive.

“I feel a lot better in myself now. I am so much happier to be my true self as a woman.