Librarian, 47, who called in a BOMB THREAT because he was running late for his flight from Gatwick to the US is jailed for 10 months 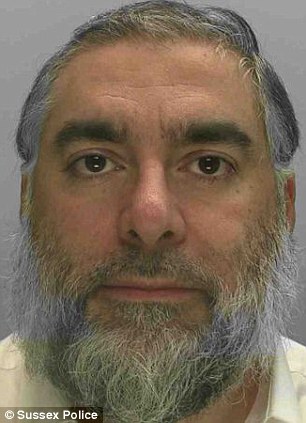 Jacob Meir Abdellak, pictured, was jailed for 10 months for making a hoax bomb call to delay a flight in Gatwick airport he was about to miss

A librarian who made a hoax bomb call to delay his flight from Gatwick to Los Angeles has been jailed for ten months.

Jacob Meir Abdellak was running late for his Norwegian flight on Friday May 11 when he called said there was a bomb on board the jet.

He made the call at 5.47am – just eight minutes before the jet was due to depart. However, Abdellak was caught after police discovered he used the same number to call in his threat as he used to confirm his booking.

After Abdellak made his hoax call, police were forced evacuate the jet and re-screen all the passengers.

Abdellak attempted to use the 90-minute delay to board the aircraft but was blocked by airline staff, who said the 47-year-old French national had become abusive.

Abdellak returned to Gatwick on Tuesday, May 22 to fly to the US when he was arrested as he attempted to board the jet.

He was later charged with ‘communicating false information regarding a noxious substance likely to create serious risk to human health’.

Abdellak initially denied making the call and insisted that his sim card had been stolen several days before the hoax call. 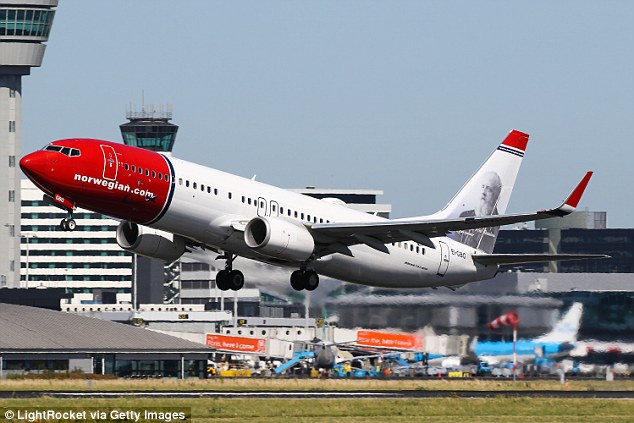 Police were forced to evacuate a Norwegian passenger jet, file photo at Gatwick Airport, after Abdellak made his hoax call 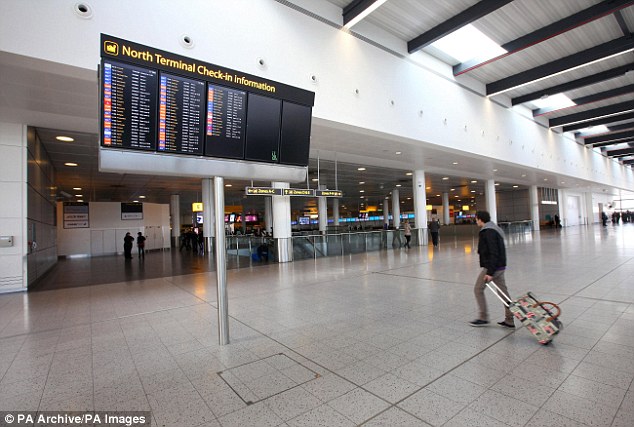 However, on the day the trial was due to take place, Abdellak, of Amhurst Park, Hackney, east London admitted the offence.

He was then jailed for 10 months and ordered to pay a £140 victim surcharge.

Chief Inspector Marc Clothier of Gatwick Police said: ‘This was a quite ridiculous decision made by Abdellak, who fabricated an extremely serious allegation purely for his own benefit. He was running late for his flight and thought it would be a good idea to call in a hoax bomb, however this turned out to be the worst decision he could have made.

‘His actions caused the flight to be delayed, and also caused a level of fear and distress among a number of staff and passengers on board that flight.

‘The consequences of making allegations about bombs, guns or similar at densely populated locations such as airports are well documented, and Abdellak’s sentence serves as a warning to others that this sort of behaviour will not be tolerated and offenders will be dealt with robustly.’