A LIFELONG Democrat has said he’s voting for Donald Trump this election because he claims the Democratic Party is “full of hate for the president.” 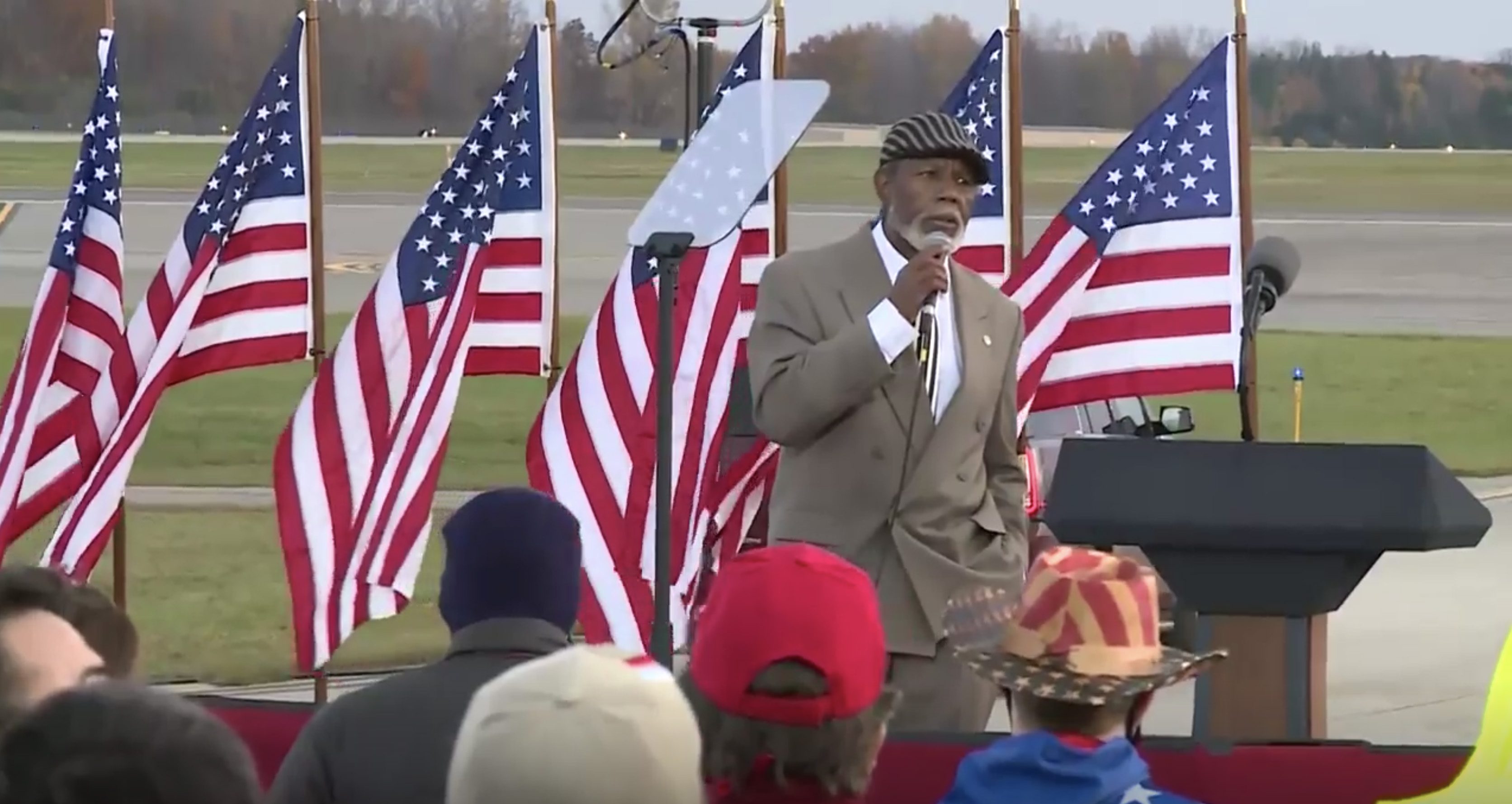 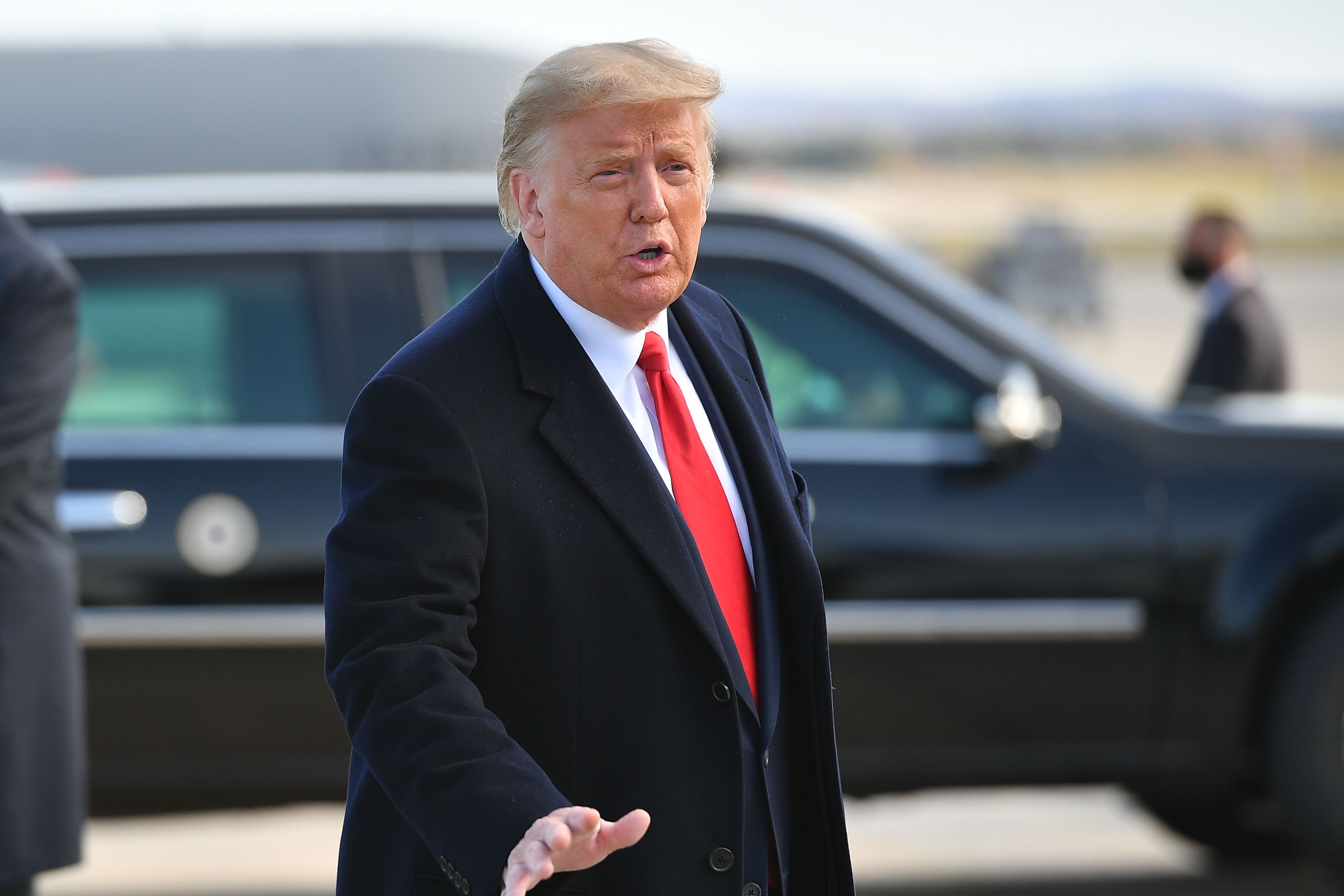 Davis spoke to Trump supporters before Vice President Mike Pence did at the Flint Bishop Airport.

He told the crowd that Trump “reached out” to him with “nothing but love.”

“People are in foreclosure right here in Flint,” Davis said.

“People are losing everything, and when Mr Trump says, ‘What the hell do you got to lose?’ – he was talking to me.” 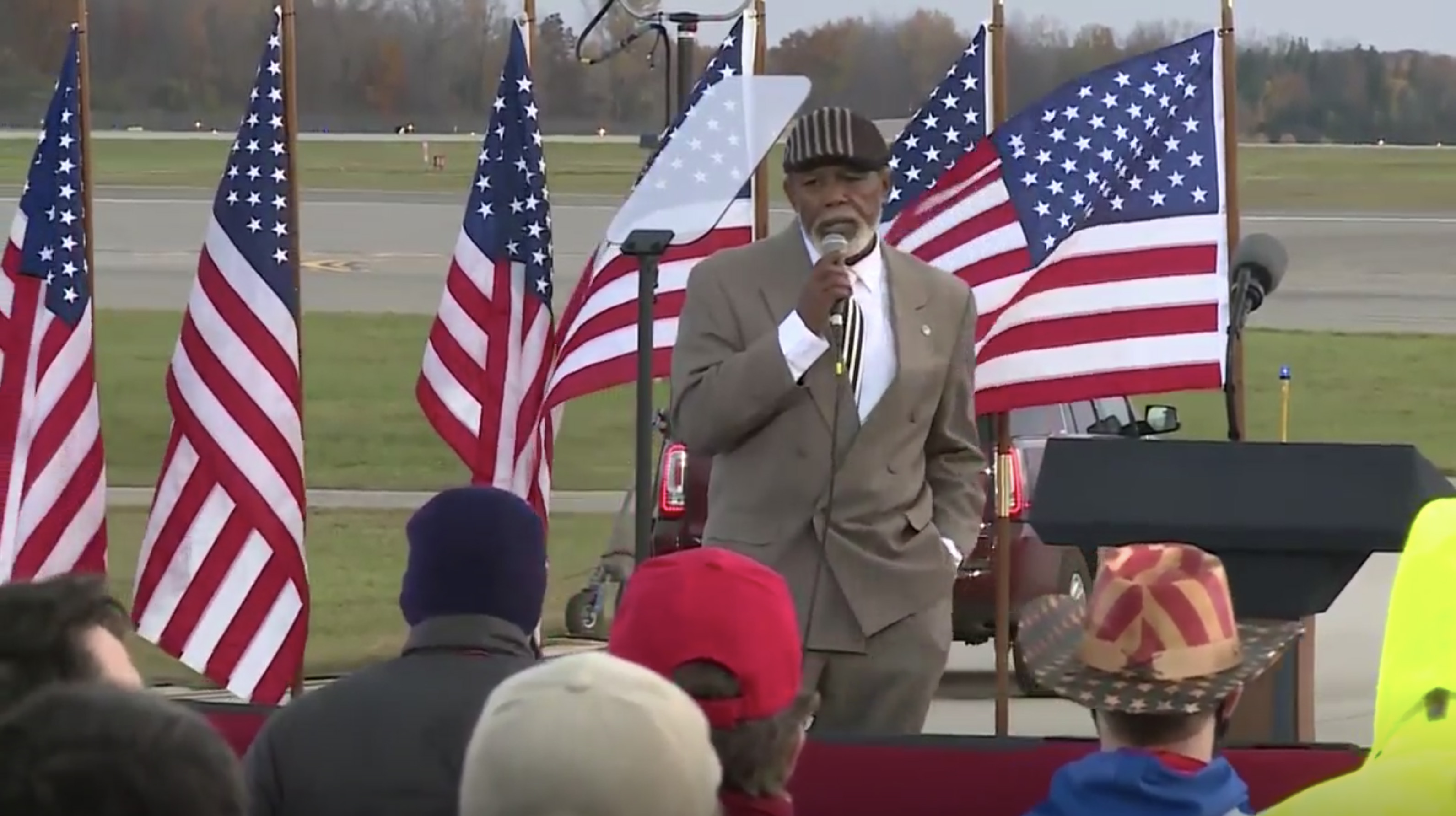 “We’re tired of suffering and nobody gives a damn about poor folks. President Trump, they reached out with nothing but love for you all all over this nation.

“I don’t want to hear another time I’m a Trump supporter – I’m an America supporter.”

Residents in Flint, Michigan – a town of about 100,000 people – have been harmed by lead-tainted water in a crisis that began in 2014.

Around that time, Flint officials began taking water from the Flint River to save money, but didn’t treat it properly.

Residents immediately complained about the water’s smell, taste, and appearance, and they raise health concerns, reporting rashes, hair loss, and other problems.

On Wednesday, Davis said: "Right now the narrative has been spent, President Trump is full of hate. Let me tell you something, the Democrats are full of hate.” 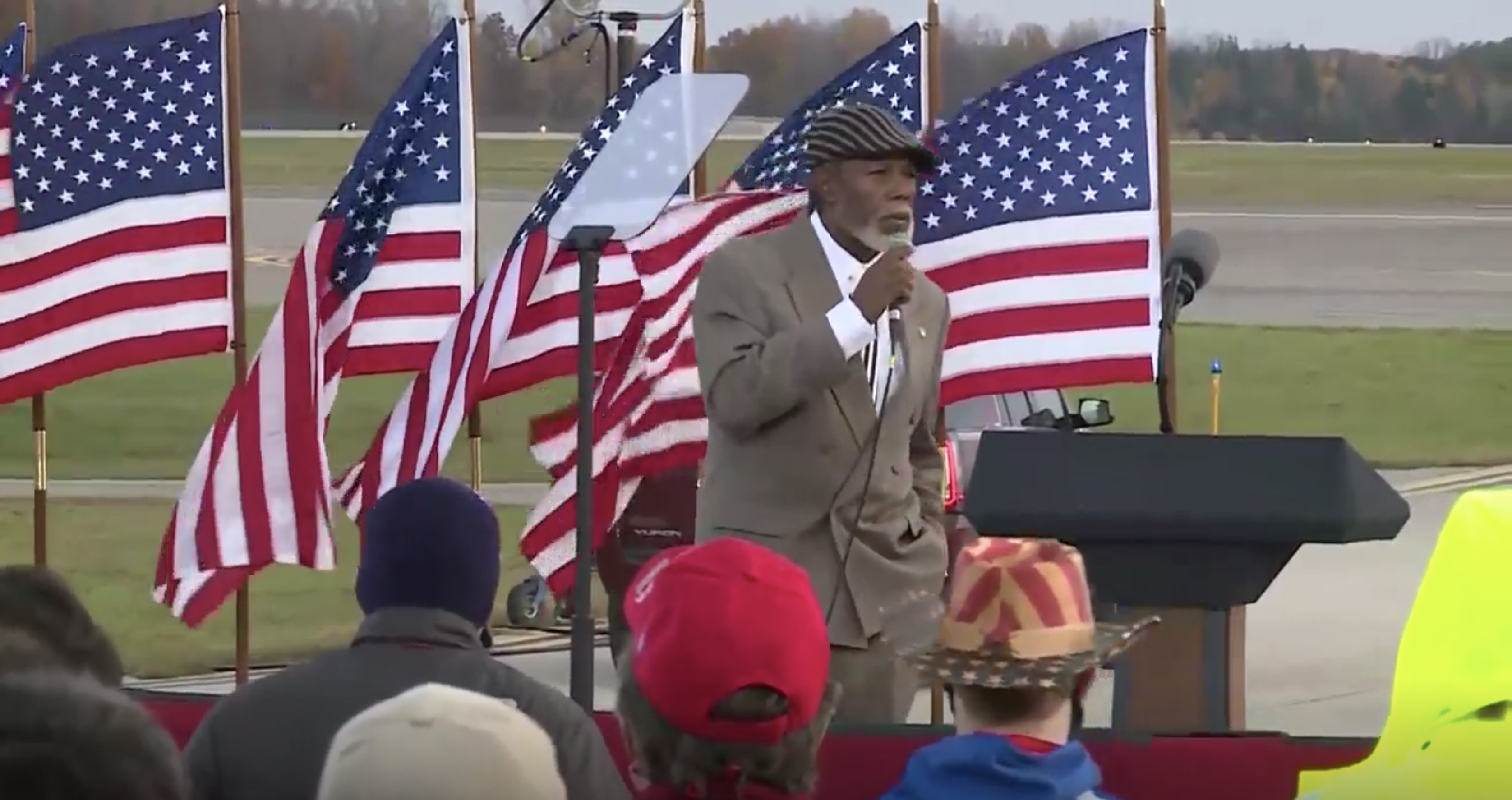 “I have been a Democrat all my life – 64 years. The last four years I voted for Hillary Clinton. This year I decided to go with President Trump.

I am not a bootlicker, I am not an Uncle Tom," Davis continued.

The former liberal said that Democrats call him “every name but a child of God."

He added to the crowd of Trump supporters that he has nothing to gain from endorsing the president.

The prescient himself also thanked Davis for his support, tweeting: “THANK YOU! #MAGA.”