A mum with a son at the nursery in middle-class Hove, East Sussex, said: “This is bonkers.

“Of course it’s good to stop children being radicalised, but Little Ducklings hardly strikes you as a hotbed for international terrorism.” All schools, even those with toddlers, have a legal duty to identify kids who may be vulnerable to radicalisation.

The nursery was stripped of its previous “outstanding” rating — even though Ofsted inspectors noted that the children were “happy and settled”.

They reported: “Not all staff have a secure understanding of how to protect children who may be at risk from extreme behaviour or views.” 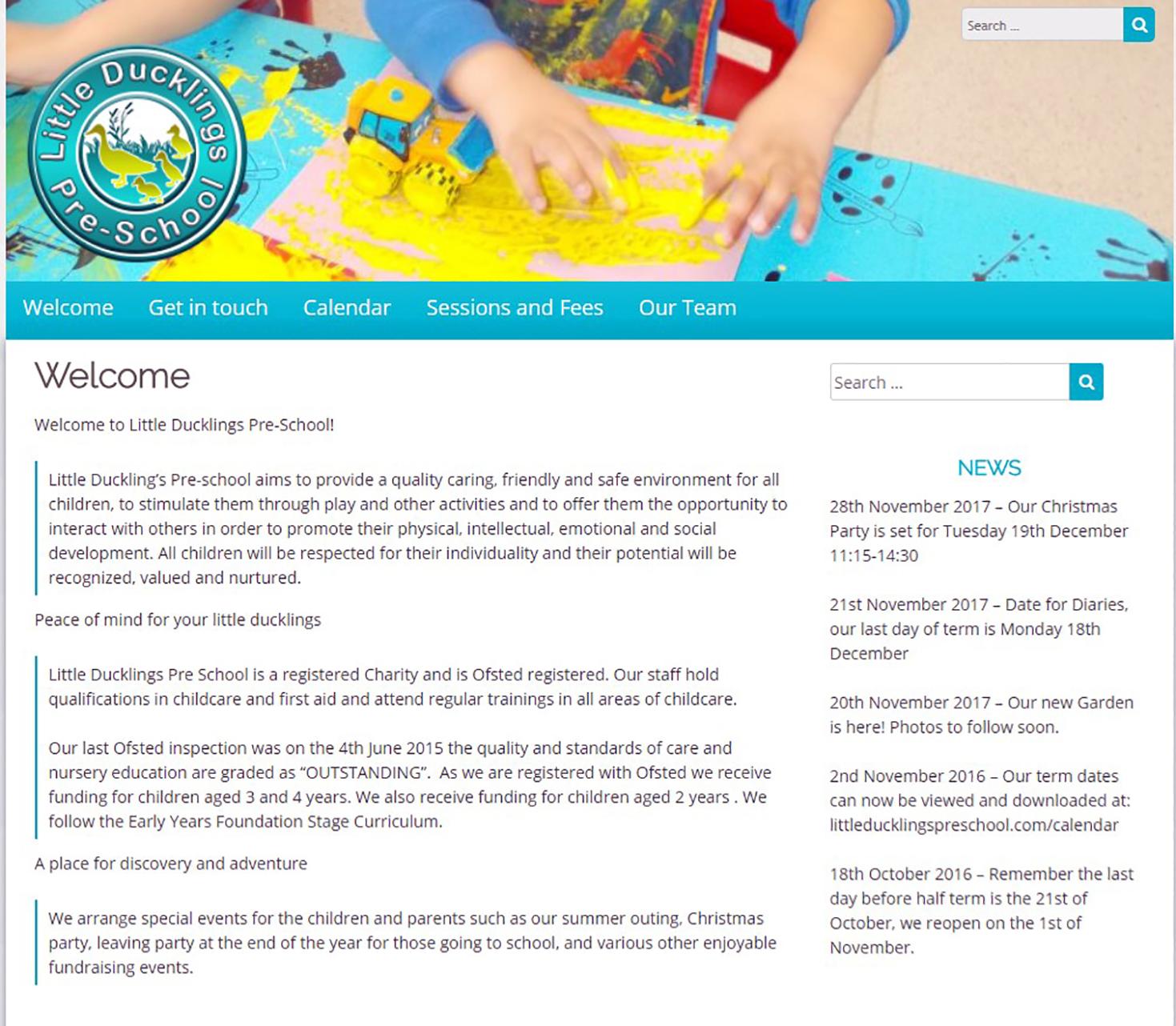 Parents called the conclusion “ludicrous”. Mum Kelly Griffin said: “This all seems silly. How are you going to know if a three-year-old is being radicalised?”

And a dad with a son aged four at the nursery, said: “There’s too much interference by the Government these days.” 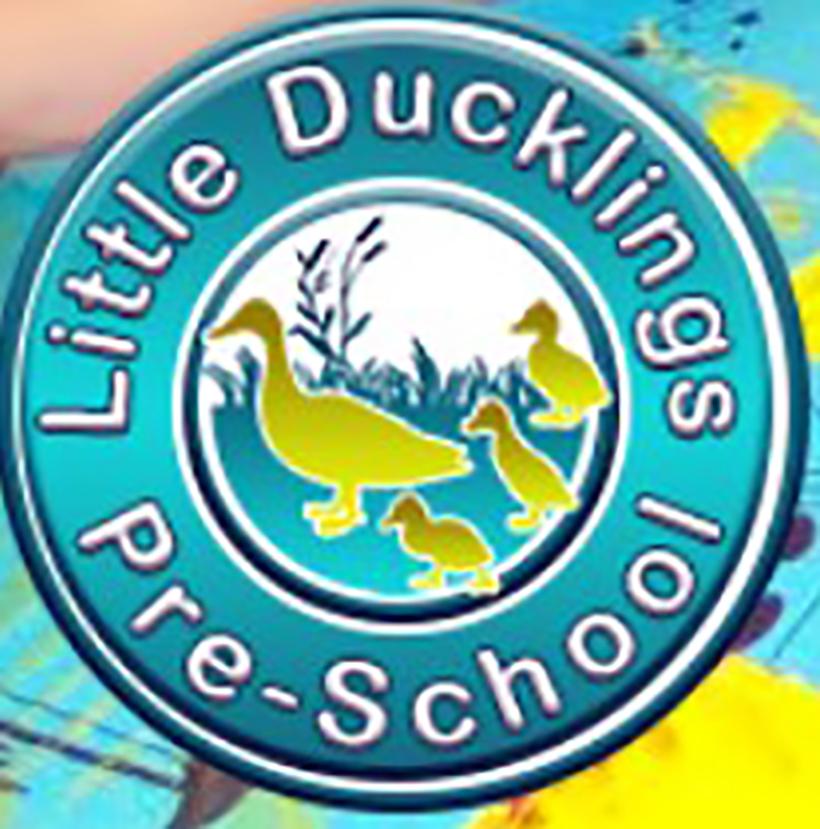 A spokeswoman from the pre-school’s management committee said they were disappointed with Ofsted’s verdict.

Little Ducklings, which can take up to 24 kids at a time, was downgraded to “requires improvement” and has until September to update staff training.

Ofsted also criticised a “variable” quality of teaching and lack of support for kids who speak English as a second language.

A 2011 census found the most spoken language in Brighton and Hove after English was Arabic — with 0.8 per cent of residents using it.