A CITY in Brazil which did not lockdown may have reached herd immunity, experts have said.

Manaus, in the Amazon, has seen a dramatic fall in coronavirus cases and deaths since hitting 3,300 fatalities. 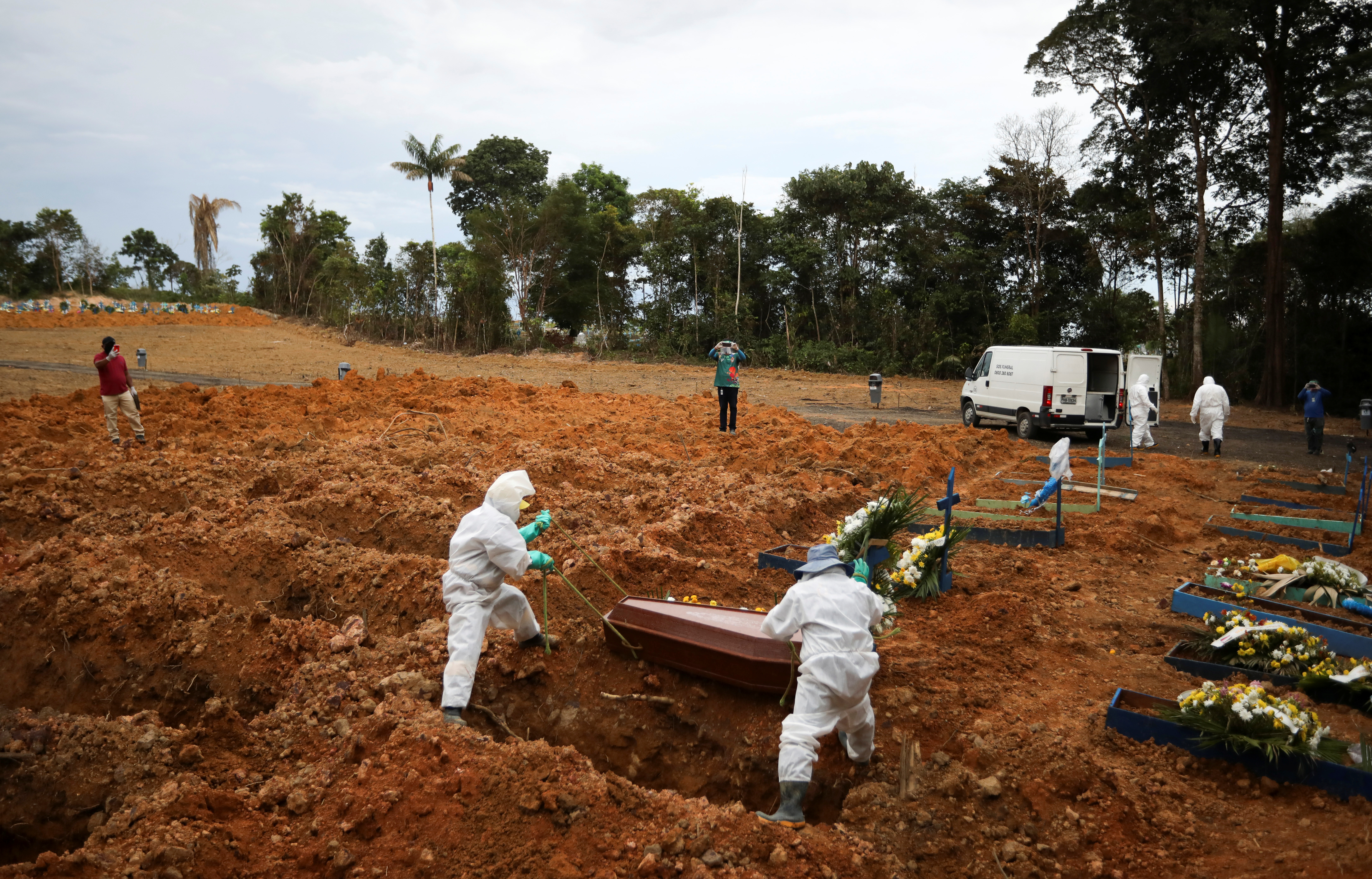 The city of two million people was once one of the world's hardest-hit, with drone images taken in April showing images of mass graves and burials occurring at five times their normal rate.

But last week, Manaus saw its “excess deaths” drop to almost zero – as tests suggested that around 20 per cent of the city’s population had been infected with the bug.

Jarbas Barbosa da Silva, assistant director of the Pan American Health Organisation, told The Washington Post: “The hypothesis — and this is just a hypothesis — is that the peak we had in Manaus was very strong, and there was such widespread community transmission that it may have produced some kind of collective immunity”.

Mr Barbosa said that the fall in cases suggested a “natural dynamic”, rather than the effect of lockdown or other preventative measures.

Herd immunity refers to a population’s resistance to the spread of a contagious disease built up through immunity from infection or vaccination.

Sweden controversially opted against a lockdown in favour of a herd immunity policy set out by state epidemiologist Anders Tegnell.

New research, reported by The Times, showed that levels of combined T-cell and antibody immunity could be more than 30 per cent.

Dr Tegnell insists that this level of immunity "makes it easier to control the outbreaks than when there is no immunity at all among the population".

Scientists assumed, at the beginning of the pandemic, that around 70 per cent of people would need to be infected for the disease to fade away.

But Henrique dos Santos Pereira, a scientist at the Federal University of Amazonas, said there was no “concrete explanation” for the mysterious drop in cases in Manaus. 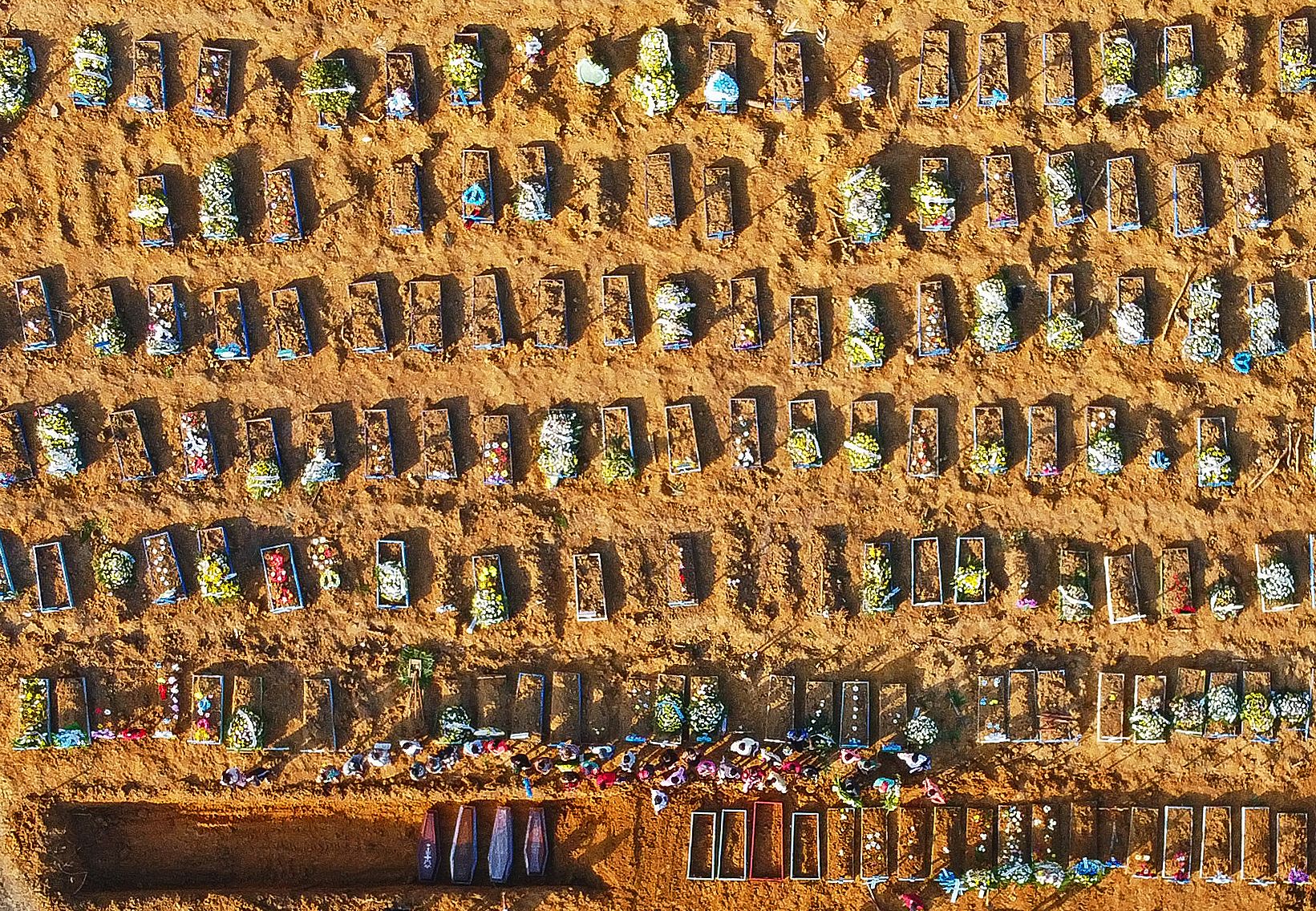 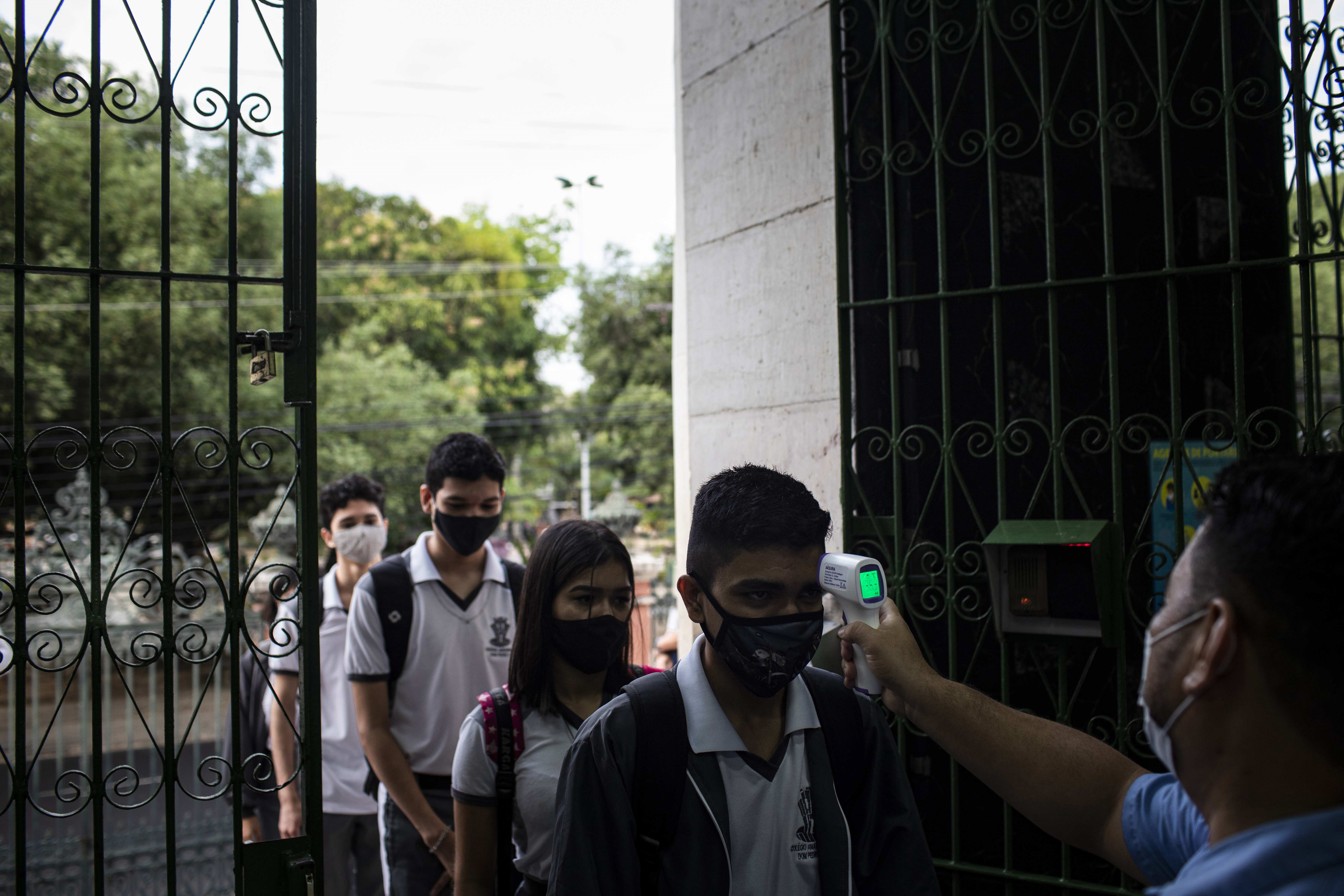