EVERY London borough has seen the rate of coronavirus cases spiral above the crucial threshold of 100 new cases a week per 100,000 people.

Official figures show the number of people testing positive in the capital – currently under strict tier two measures – is spiralling. 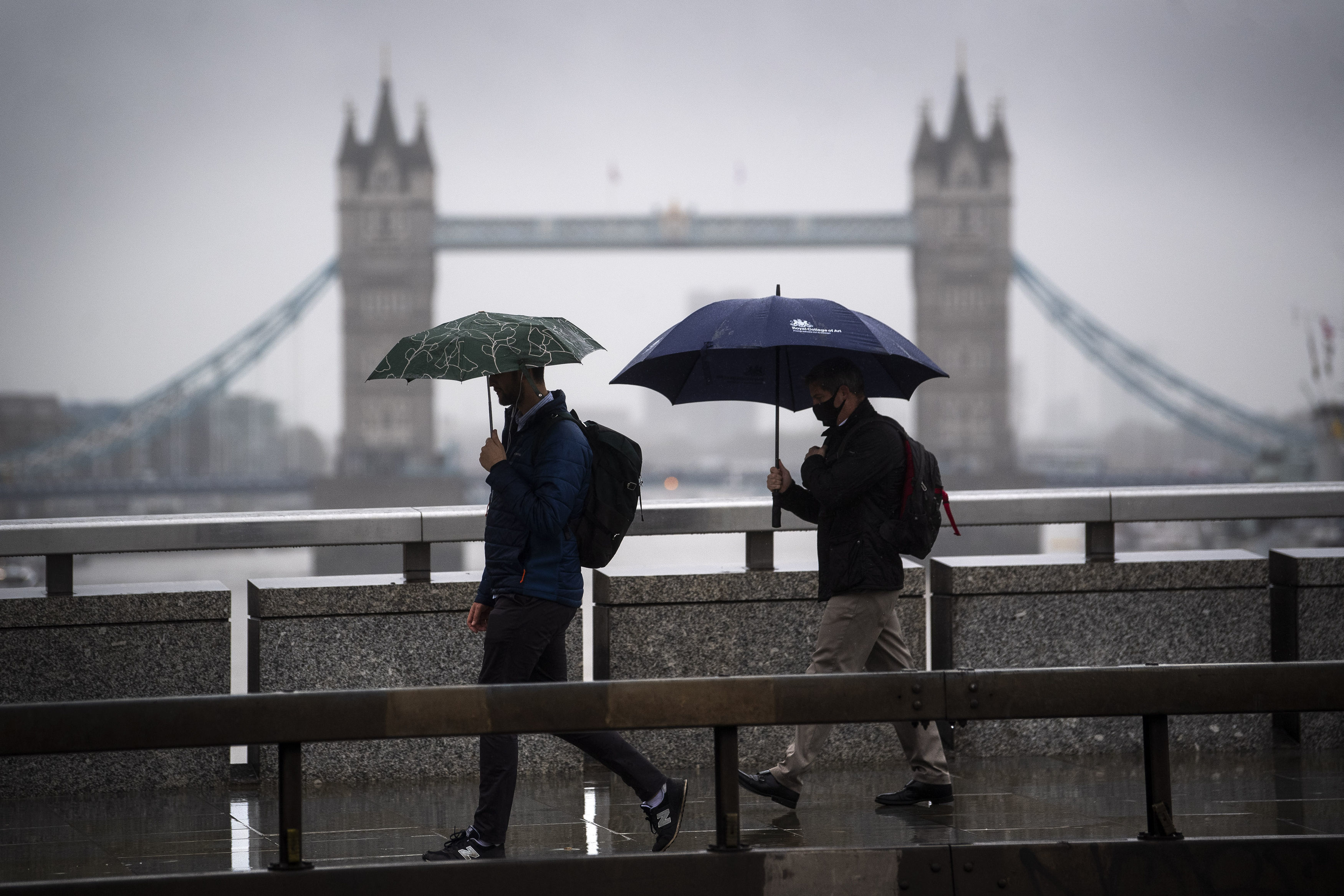 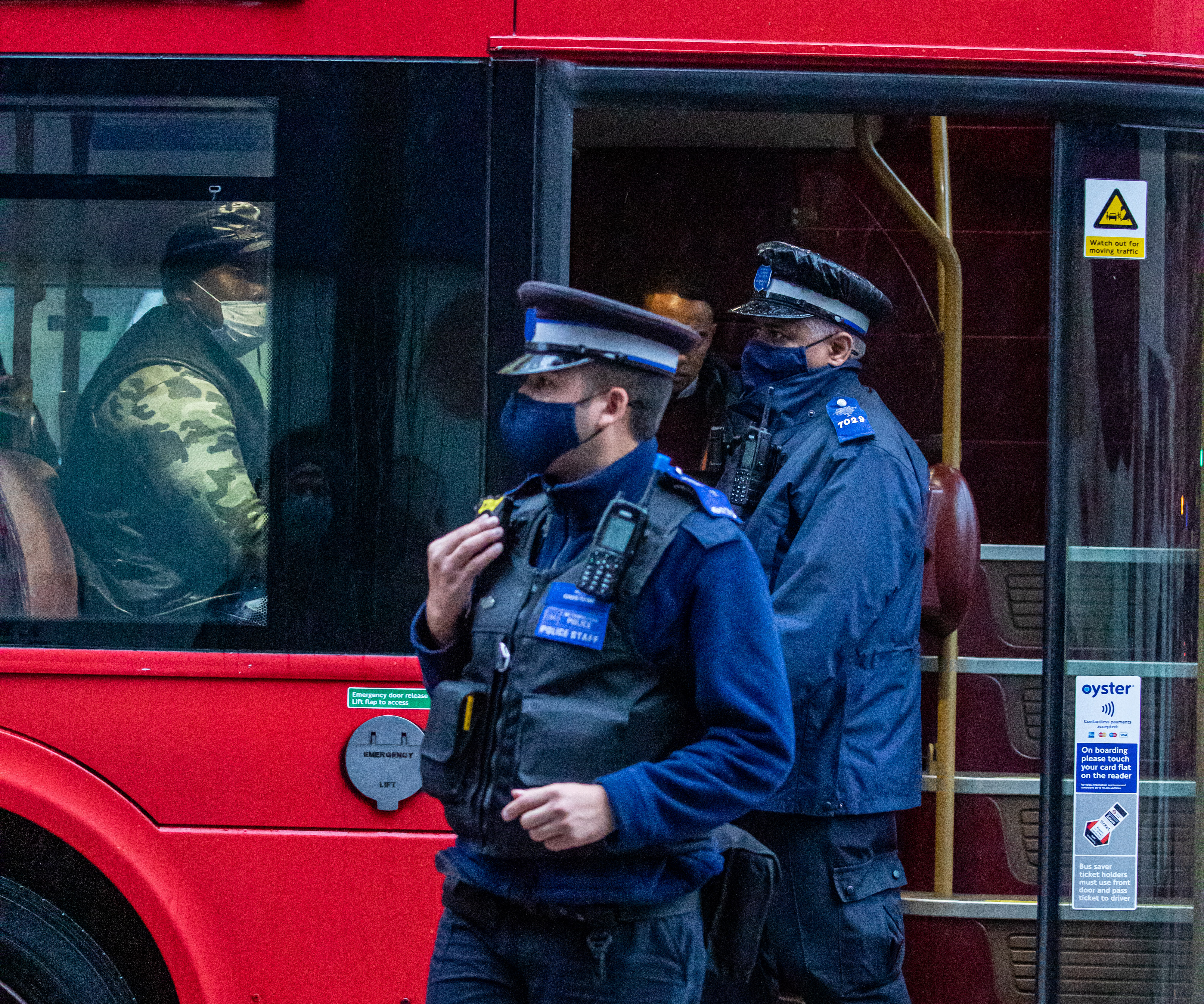 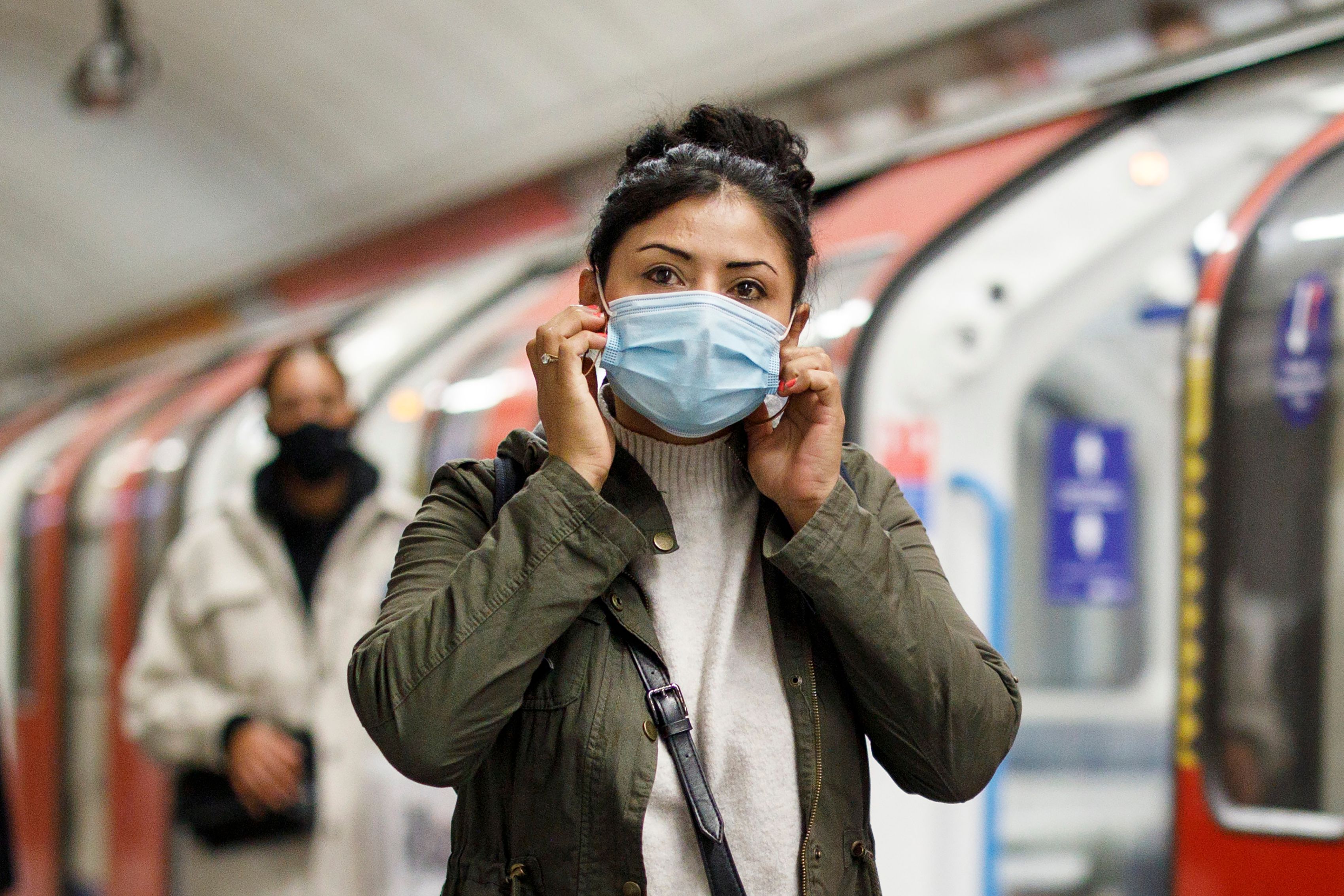 And the case rate was one of the reasons the capital was moved into the second tier – which bans people meeting friends from other households for a pint in the pub, as well as casual sex.

Nationally, the UK suffered its highest daily Covid death toll for more than five months yesterday – after 367 more people lost their lives to the virus.

And as cases surge around the country – and particularly in the north – Brits have been warned the whole of England could be in strict tier three measures by Christmas.

This morning, Cabinet minister George Eustice told Sky News: “We know that mortality very sadly tends to follow those spikes in incidence by a number of weeks. It may be that we are starting to see that yesterday. 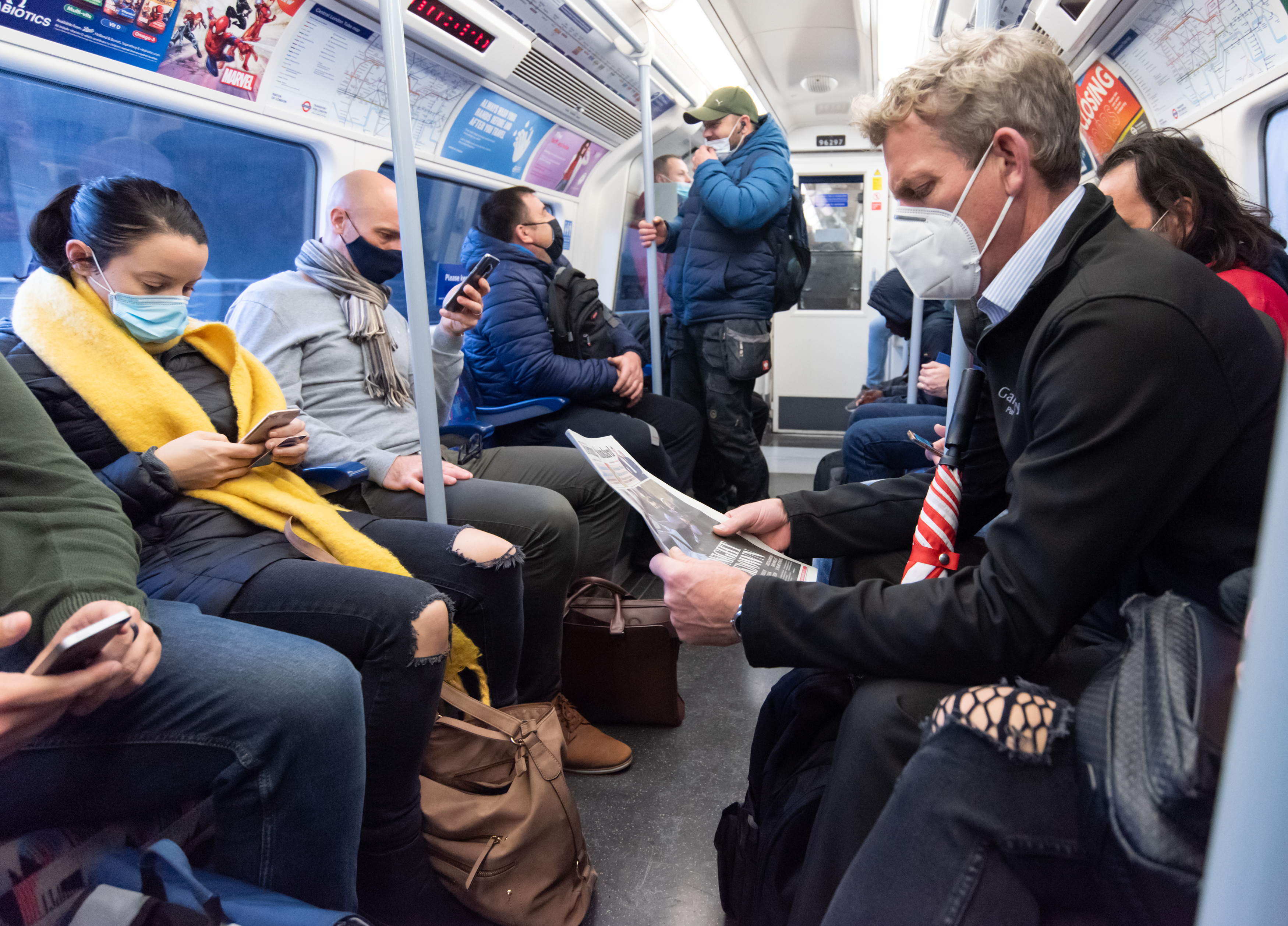 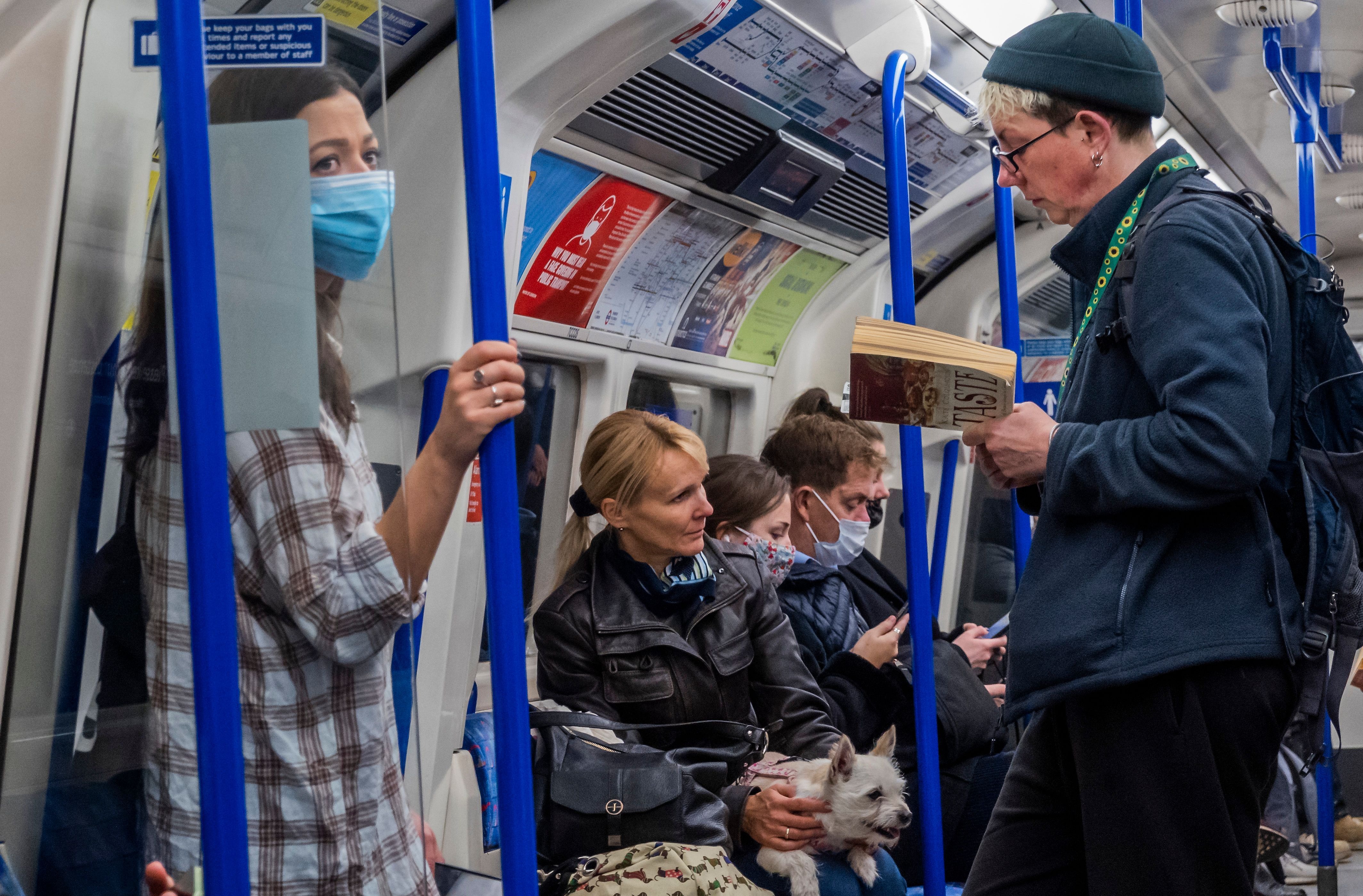 “We are monitoring it very closely – we are concerned.

"That is why we continue to introduce new restrictions where that is necessary.”

Initially, east London was at the epicentre of the capital's second wave.

It's now spread to more boroughs in the west, according to official figures.

Hackney and City of London have a rate of 176.4, or 513 cases, putting the borough into the top five.

Affluent Richmond has been badly-hit – but officials there claim it's a reporting glitch.

They say up to 30 per cent of its recorded cases are students from the area testing positive at universities in other parts of the country.

Despite rising cases, it's understood the city could be moved back down to tier one in the coming weeks.

What are the ten worst-hit areas of London?

Every borough in the capital now has a case rate of 100 new infections per 100,000 people

However, as bleak as the figures may look, the situation is vastly better in the capital than around many other areas of the UK. Nationally, the top ten worst-hit areas are:

Health chiefs hope to stem the tide of transmission, which has seen the number of people hospitalised with Covid reaching more than 100 a day.

And the hardest-hit areas of the capital aren't as badly affected as many other areas in the UK.

Blackburn with Darwen continues to have the highest rate in England, with 1,176 new cases recorded in the seven days to October 23 – the equivalent of a whopping 785.6 cases per 100,000 people.

Are Aaron Rodgers and Shailene Woodley the Same Religion?