The incredible images from 1948 show the people of Wapping getting on with their lives after their community was shattered by the Blitz. 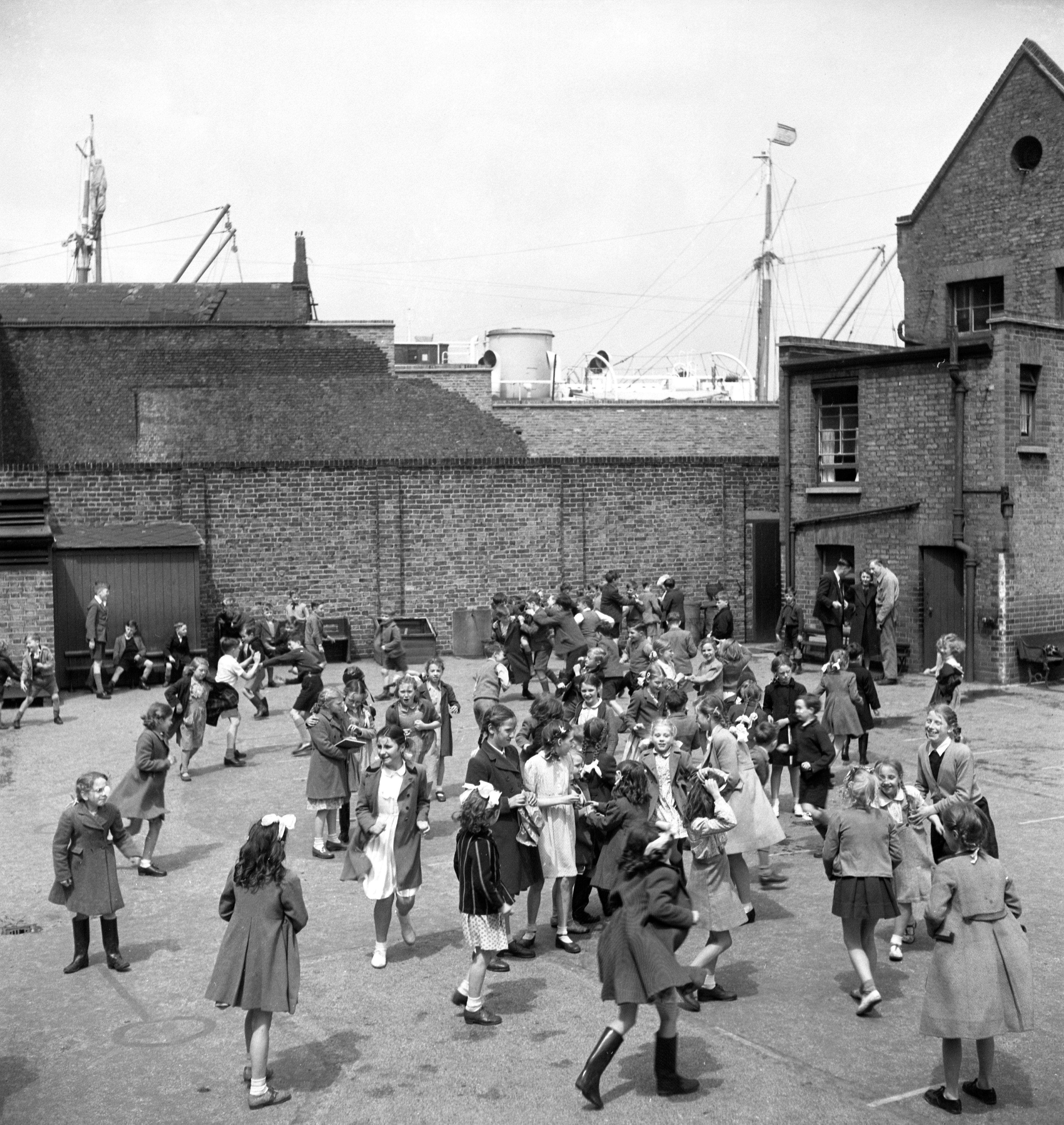 Other amazing shots, as revealed on the website Retronaut, show kids celebrating in a procession down Wapping High Street and a family of three generations of East Londoners — a grandmother, her daughter and her small children — peering cheerfully through their window.

Wapping sits on the north bank of the Thames, at the heart of London's Docklands — construction of the docks was completed in 1815 replacing many of the area's houses and wharves.

But the Blitz of World War 2 devastated the district, including extensive damage to the church of St Peter, which was restored within four years thanks to extensive campaigning from parish priest Father Fox. 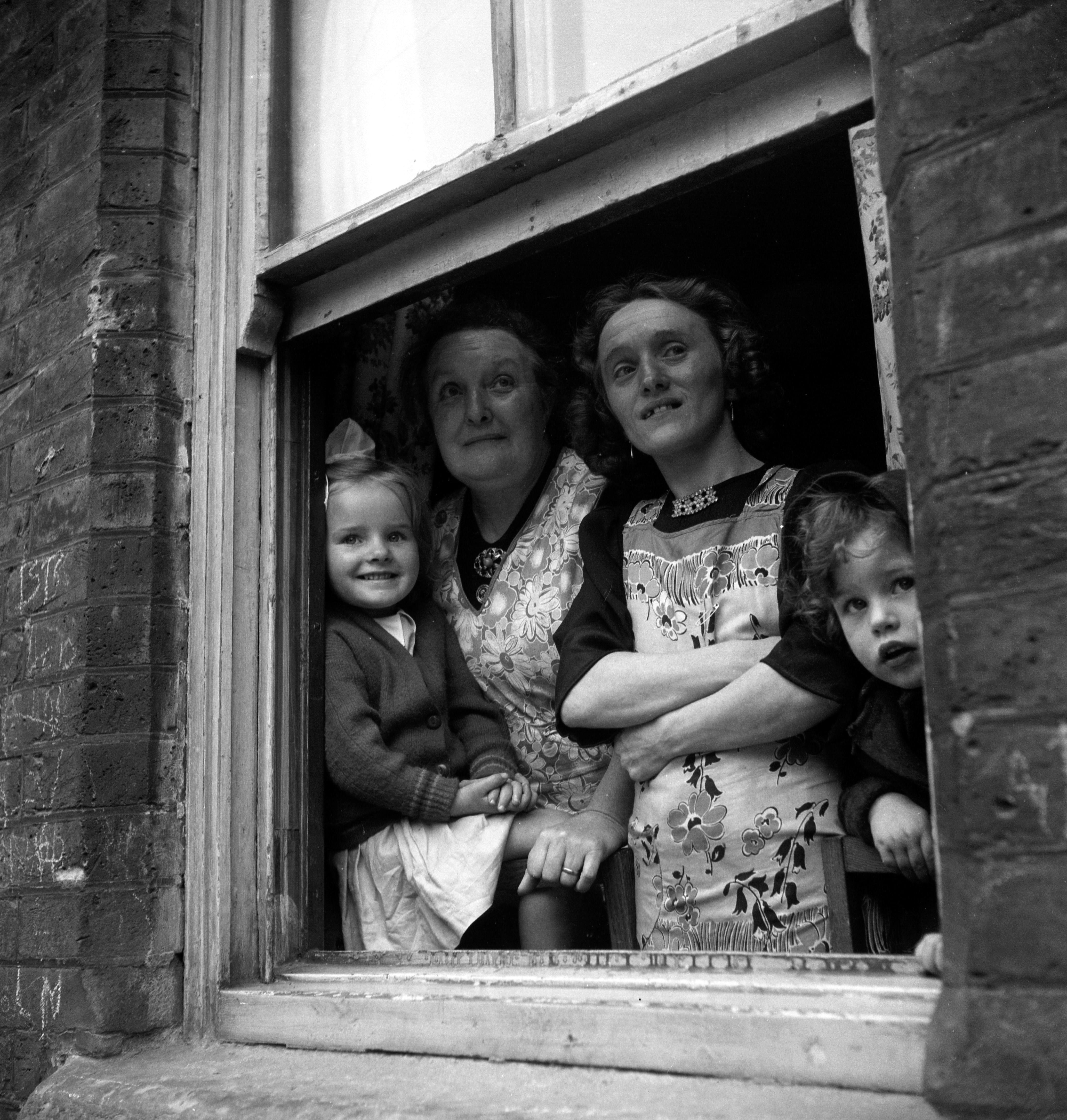 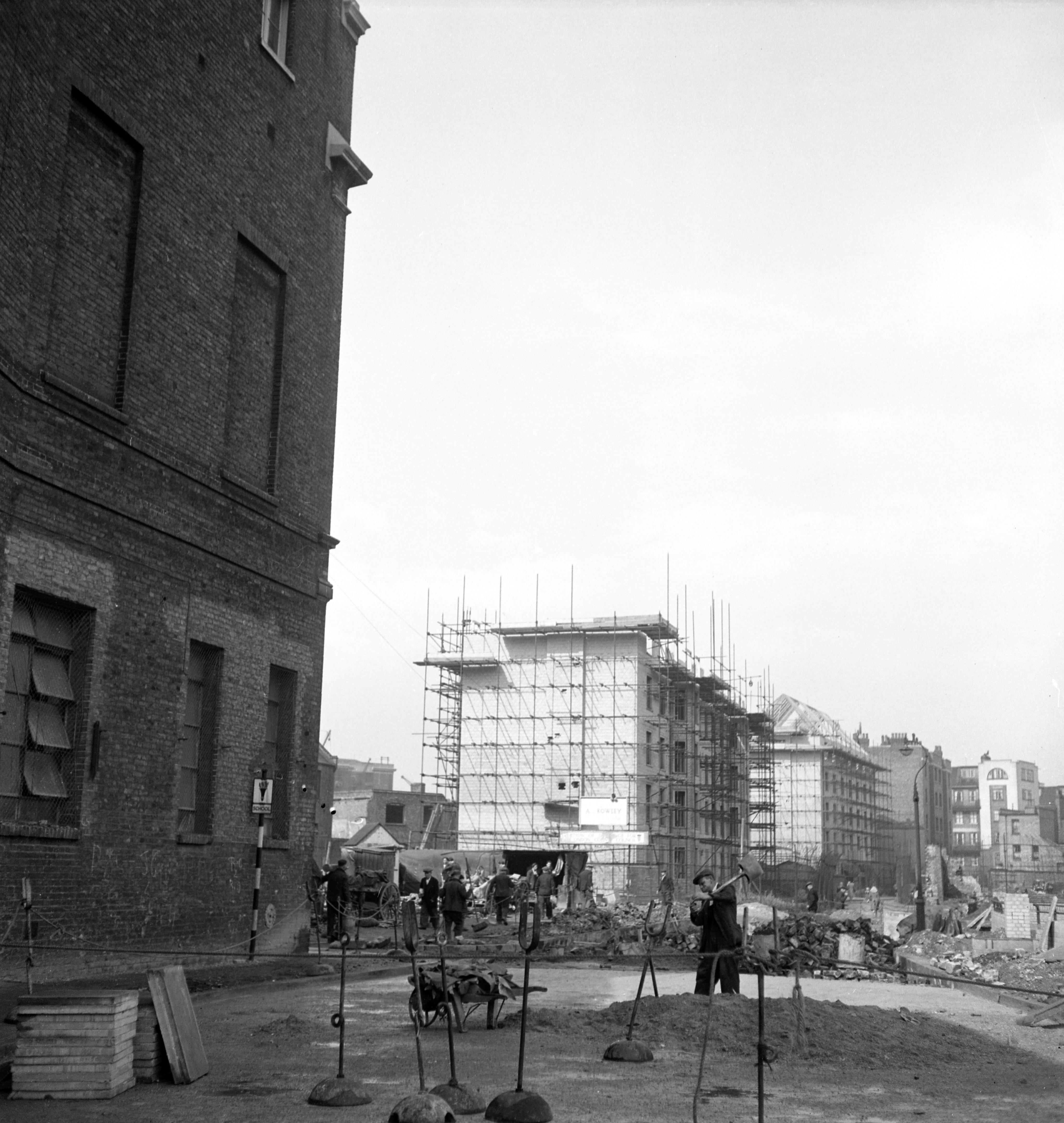 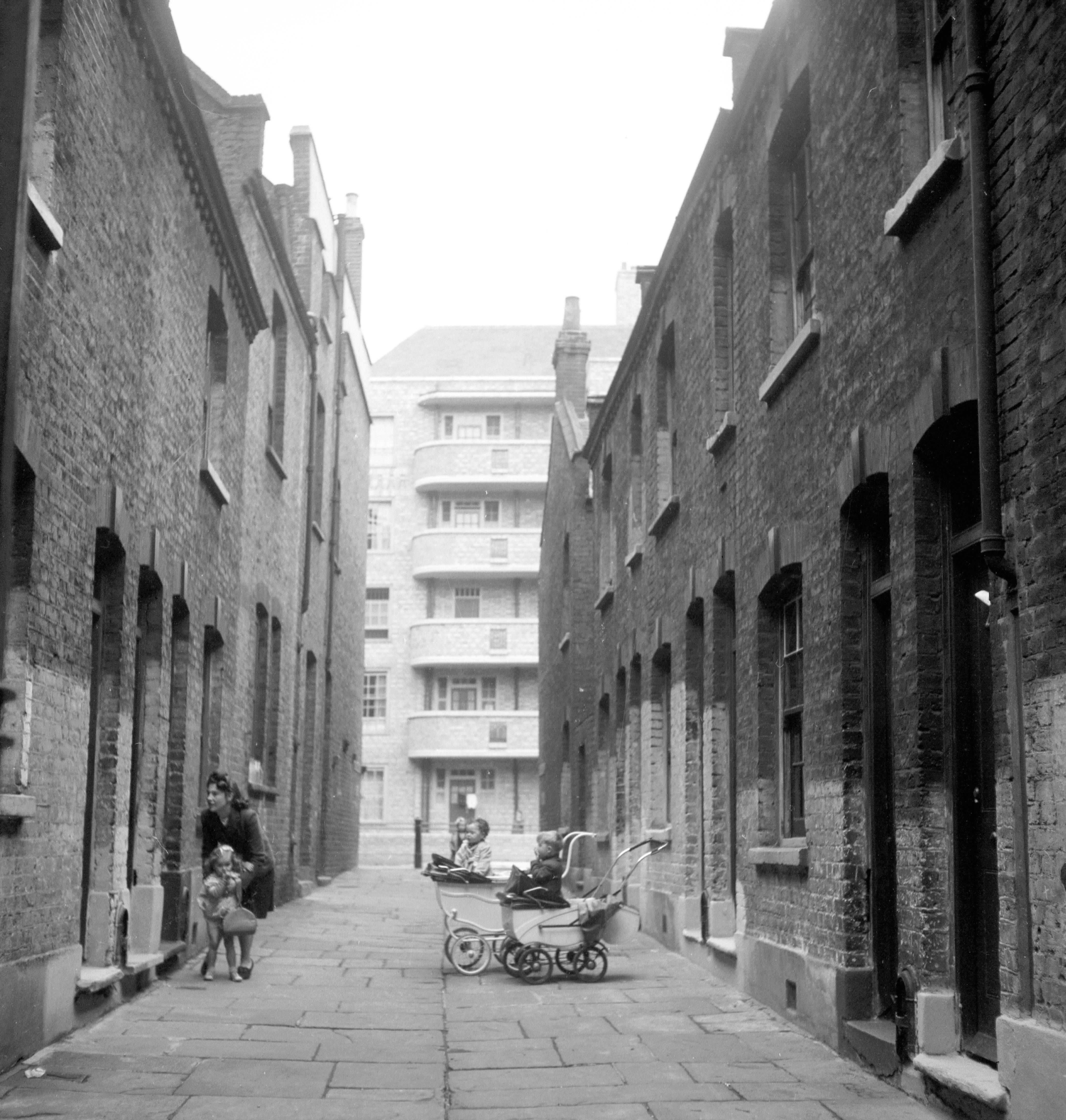 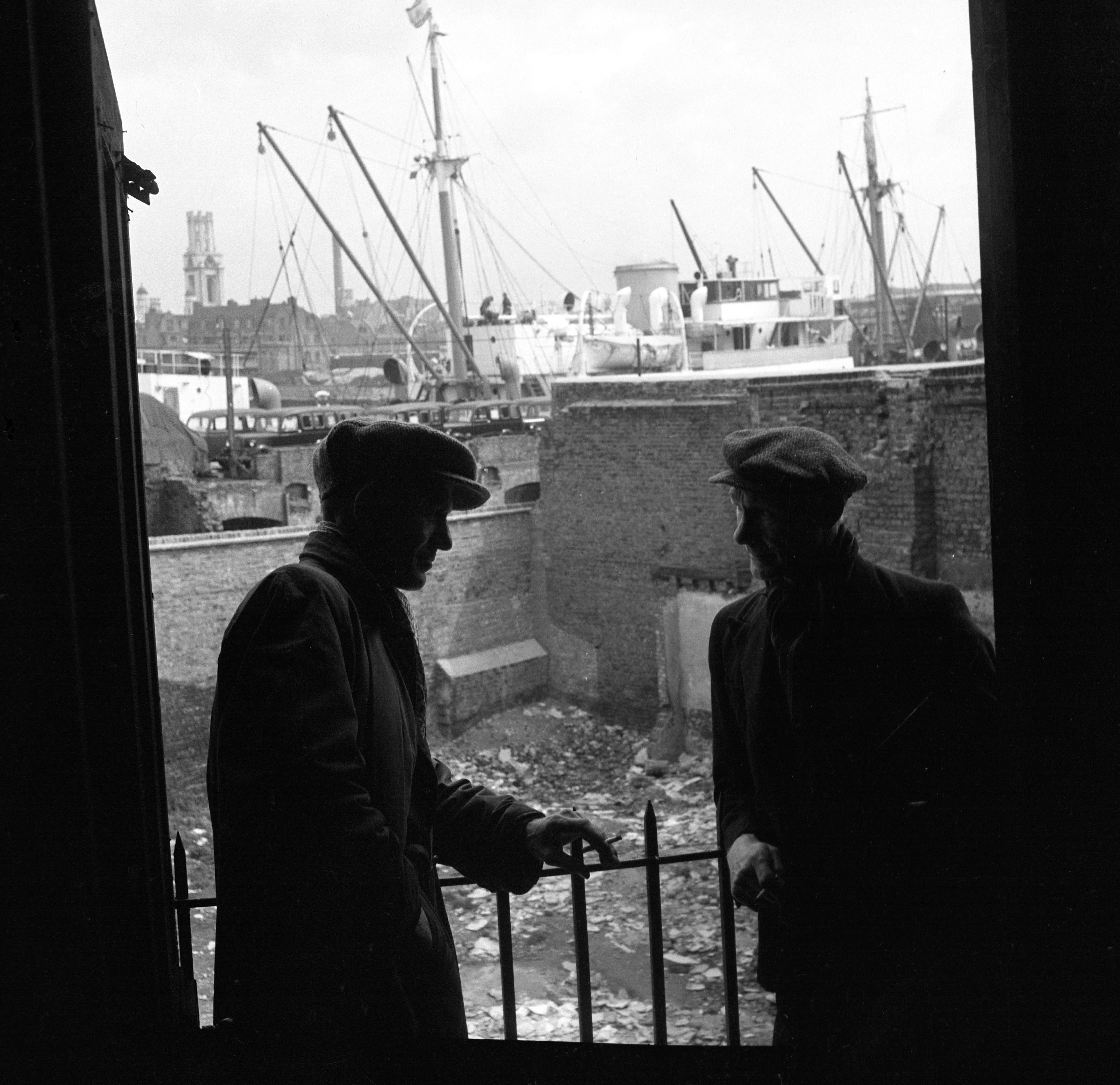 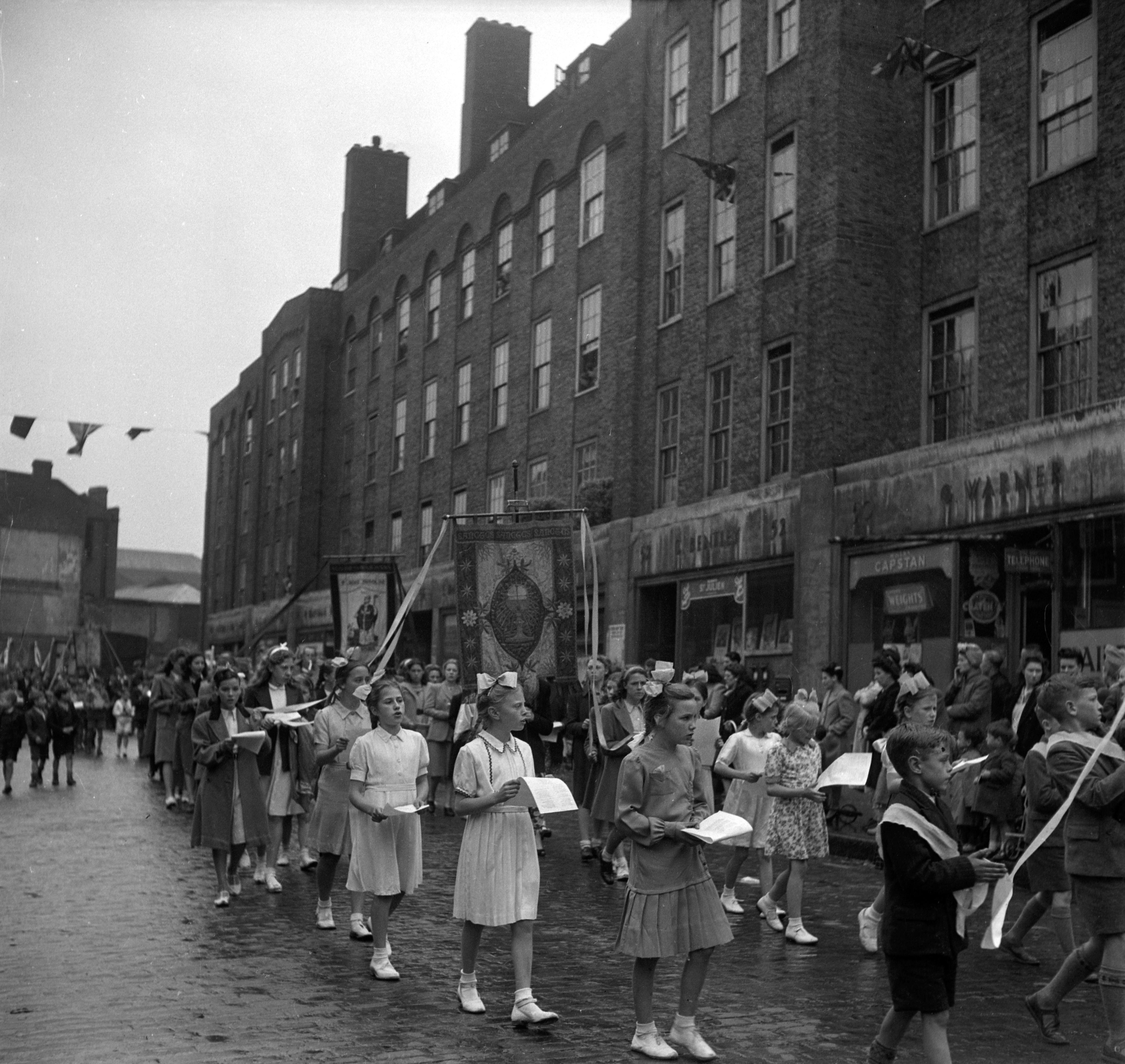 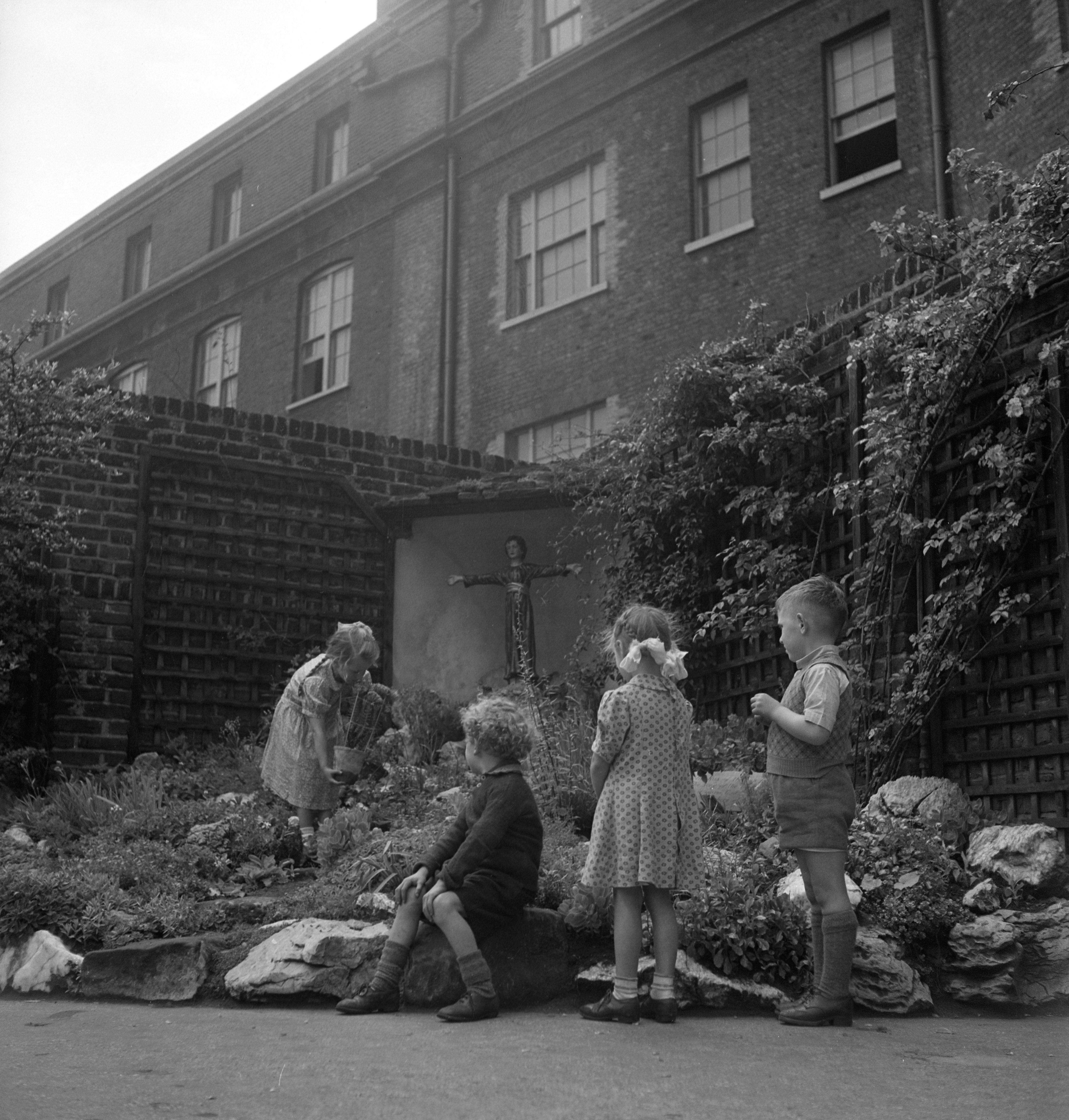 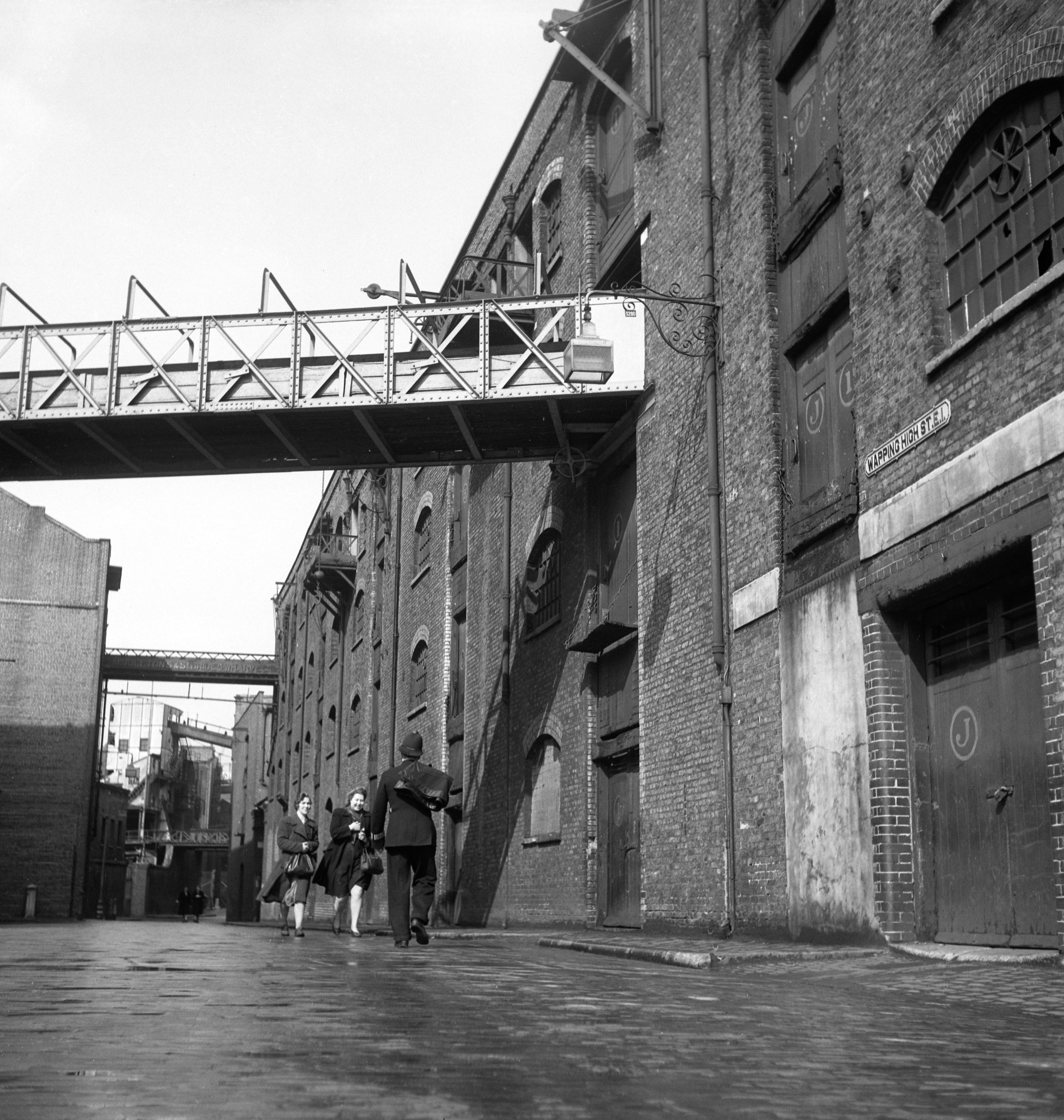 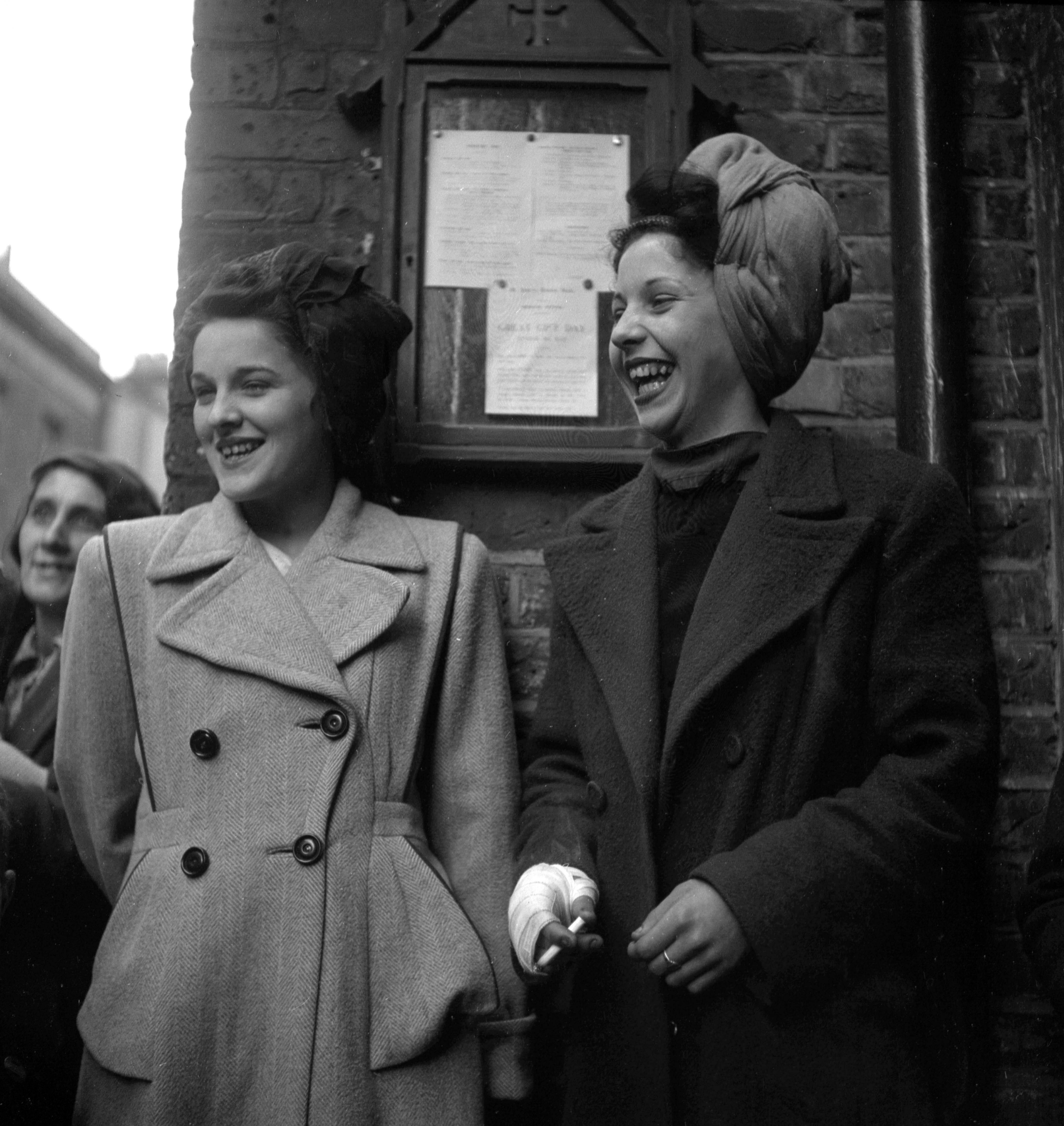 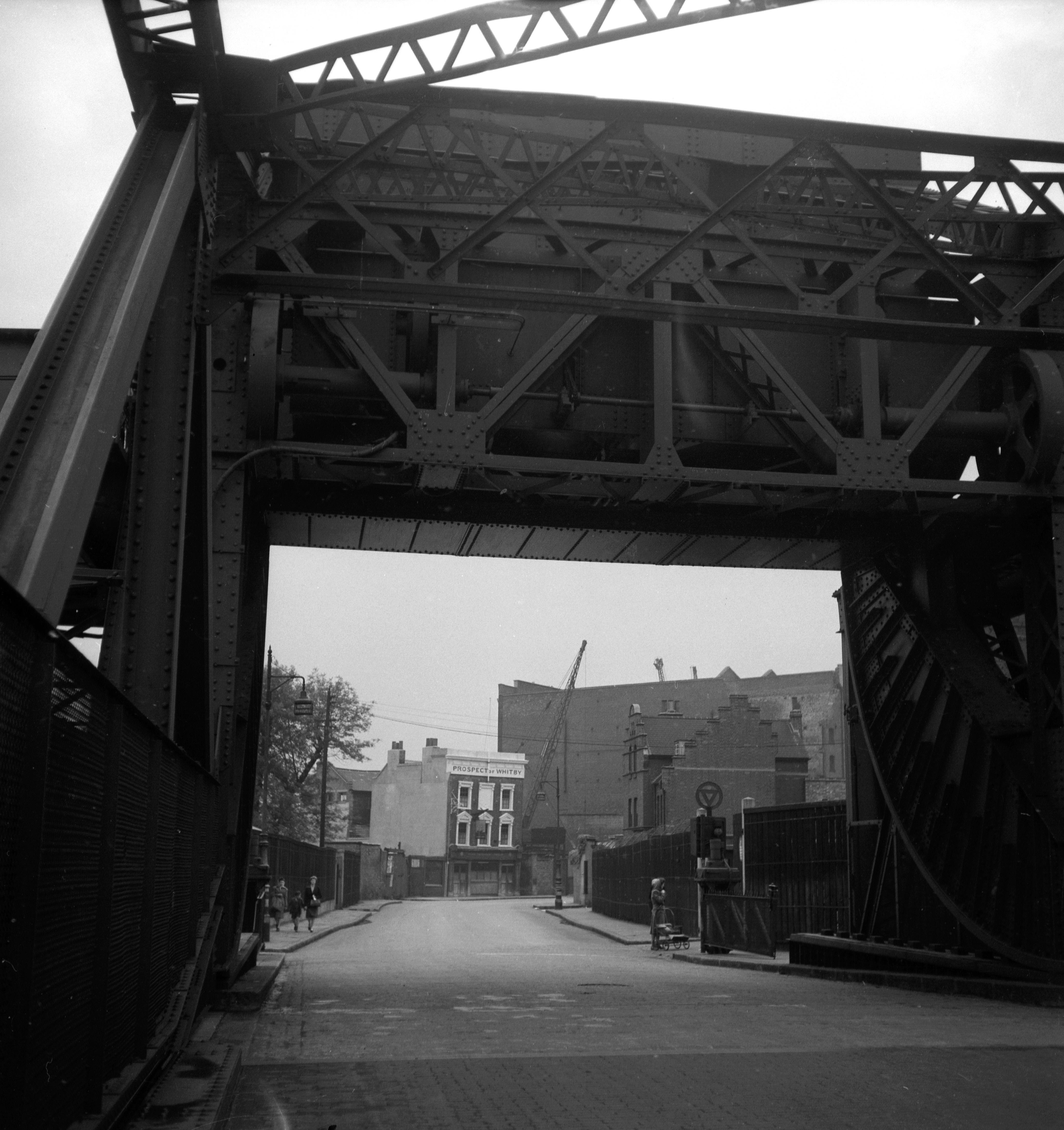 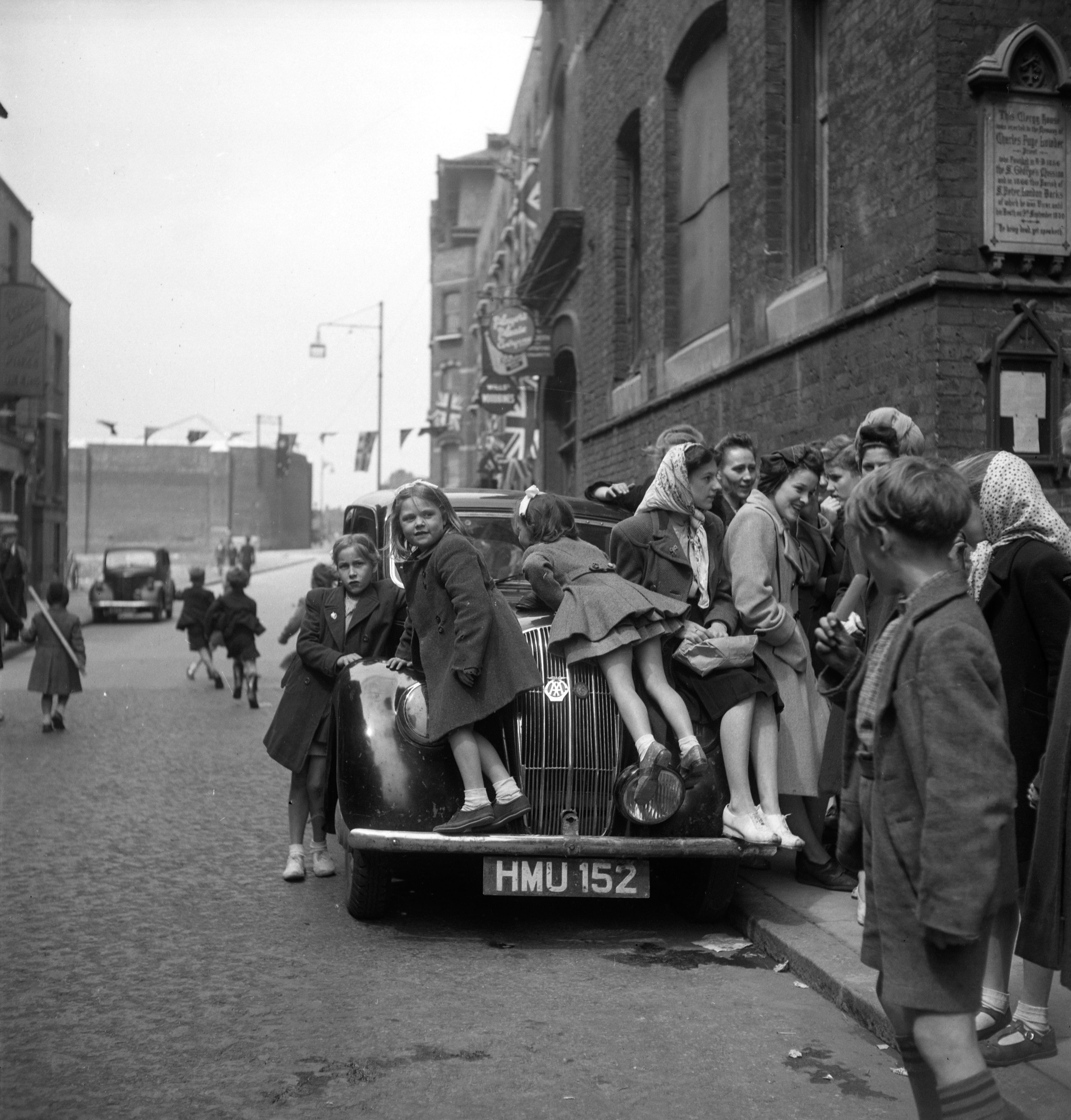 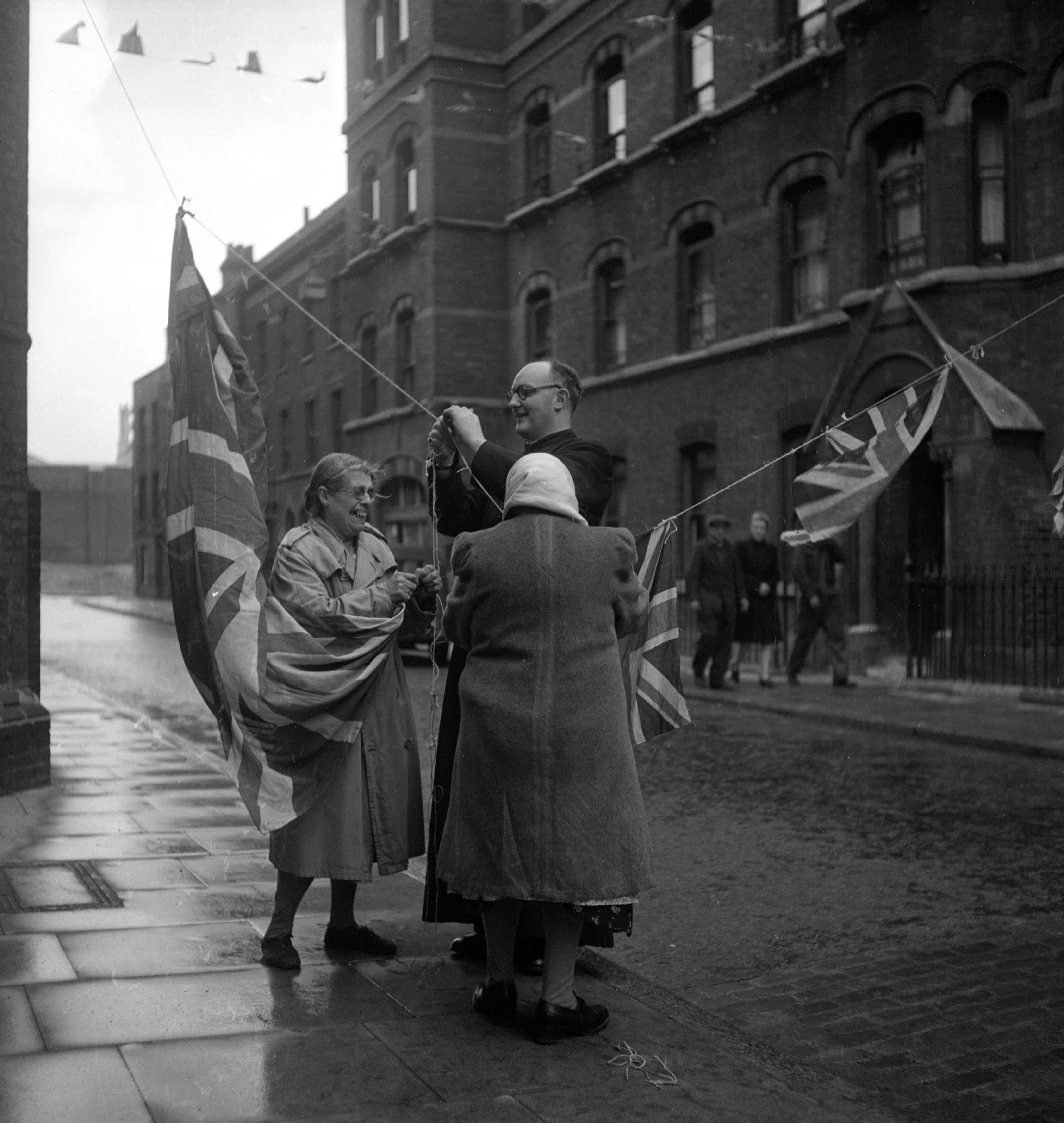 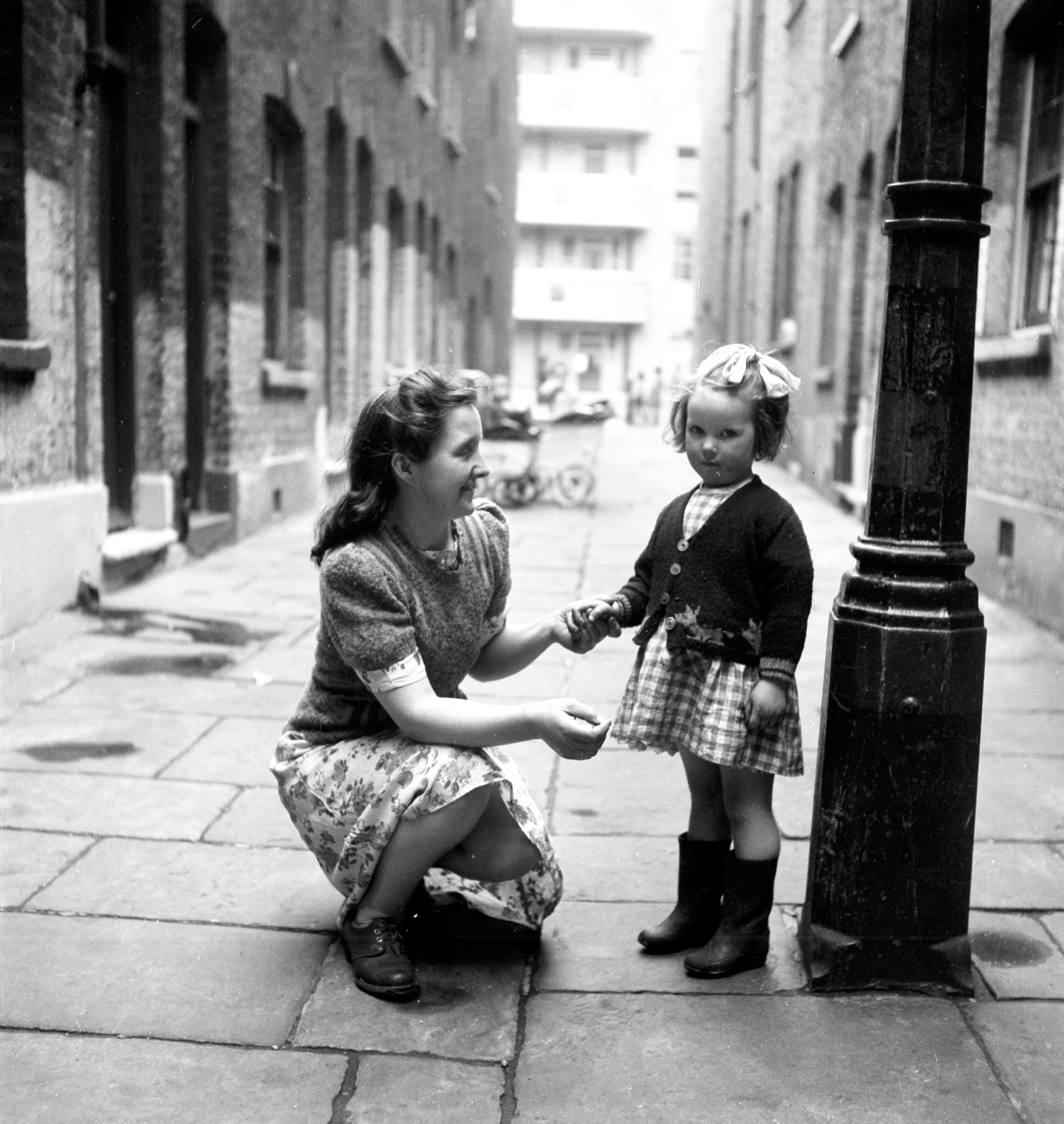 Today, the warehouses have become apartments.