Lord Alan Sugar has revealed that his older brother Derek has died of coronavirus.

The businessman, 73, took to social media in the early hours of the morning to pay tribute to his sibling and share a photo of him.

He described Derek as being ‘long suffering’ and said coronavirus added to his underlying health issues.

The Apprentice star added it was a ‘sad day’ for his family.

Derek, who Lord Sugar described as a ‘life-time Spurs fan’, was one of the billionaire’s three elder siblings. 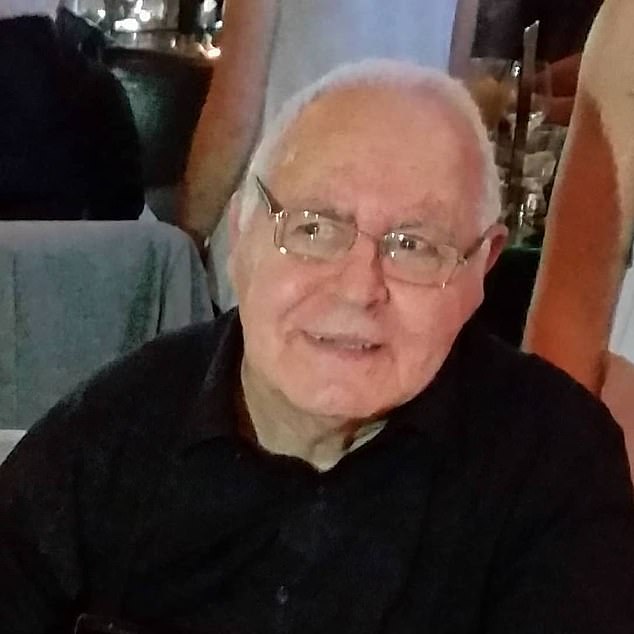 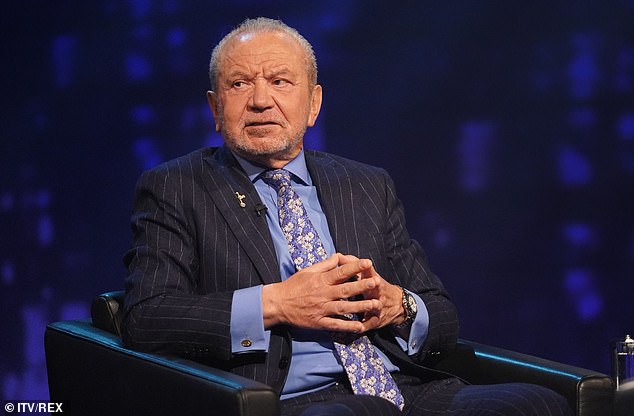 Lord Sugar wrote: ‘Today I lost my long suffering brother Derek another victim of Covid which added to his underlying health issues.

‘He was a life time passionate Spurs supporter.

‘I never forget my sister in law joking with me thanking me for buying him the club. A sad day for us all in the family.’

Last week, reports emerged claiming that Lord Sugar reportedly wants to relocate filming of The Apprentice to Australia in 2021 as ‘life there is almost back to normal’ amid the coronavirus pandemic.

The business mogul, 73, is currently in Sydney while he films the down under version of the show, and is thought to have been impressed with how things are.

It comes after this year’s season of the British version of the show was cancelled due to difficulties assuring social distancing and the challenges of shooting overseas.

A TV insider told The Sun: ‘Lord Sugar has loved filming in Oz and has told BBC bosses that for next year’s UK series he’d like to take it out there.

‘While London is like a ghost town, there’s a real buzz in Australia and New Zealand, where life is almost back to normal amid the pandemic.

‘There would be plenty that the teams of hopeful entrepreneurs could do, whereas filming in London is likely to still be tricky next year, especially as the restrictions change all the time.’