Louisville police issued restrictions in the downtown area ahead of a looming grand jury decision in the Breonna Taylor case, as the department confirmed six cops were under internal investigation for their involvement in the fatal March shooting.

The Louisville Metro Police Department tweeted early Tuesday that it would be limiting vehicle access, traffic and parking in certain parts of downtown, while setting up barricades.

The moves were made “due to increased attention and activity” in anticipation of a decision on whether the cops accused in Taylor’s death will face criminal charges.

“While we do not know when the Attorney General will make his announcement, LMPD is taking the following actions now to ensure the area is as safe as possible for those coming downtown to express their First Amendment Rights, as well as those who live and work in the area,” the police wrote.

“We recognized that this is an inconvenience, and will cause difficulty for those that live, work and have business downtown, and we apologize for this inconvenience,” the department added. “However, public safety is our number one priority, and it would be irresponsible if we did not take preemptive action to preserve it.”

Meanwhile, the department said on Monday that six officers were being probed by its Professional Standards Unit to see whether any broke department policies, the Courier-Journal reported.

That investigation is separate from the one conducted by LMPD’s Public Integrity Unit, which handed over its findings to Kentucky Attorney General Daniel Cameron, who is currently presenting the case to a grand jury to see if criminal charges are warranted.

Taylor, a 26-year-old EMT, was shot and killed on March 13 by cops, who were executing a “no-knock” warrant at her apartment, believing there drugs were stashed inside. None were found.

The Professional Standards Unit is probing Det. Myles Cosgrove and Sgt. Jonathan Mattingly, who fired their weapons during the botched raid, Det. Joshua Jaynes, who swore out the affidavit needed to obtain the search warrant, and Dets. Tony James, Michael Campbell and Michael Nobles, according to the Courier-Journal.

All but Jaynes were at Taylor’s apartment the night she died.

Taylor was struck five times and died in her hallway.

James and Nobel were members of the Interdiction Squad, and Campbell is a member of the Place-Based Investigations Squad that conducted the investigation that resulted in cops’ raid of the apartment. Campbell was responsible for surveilling Taylor’s apartment before March 13.

As the city braces for riots, police declared a state of emergency on Monday, telling officers that all days off and vacation requests would be canceled until further notice. 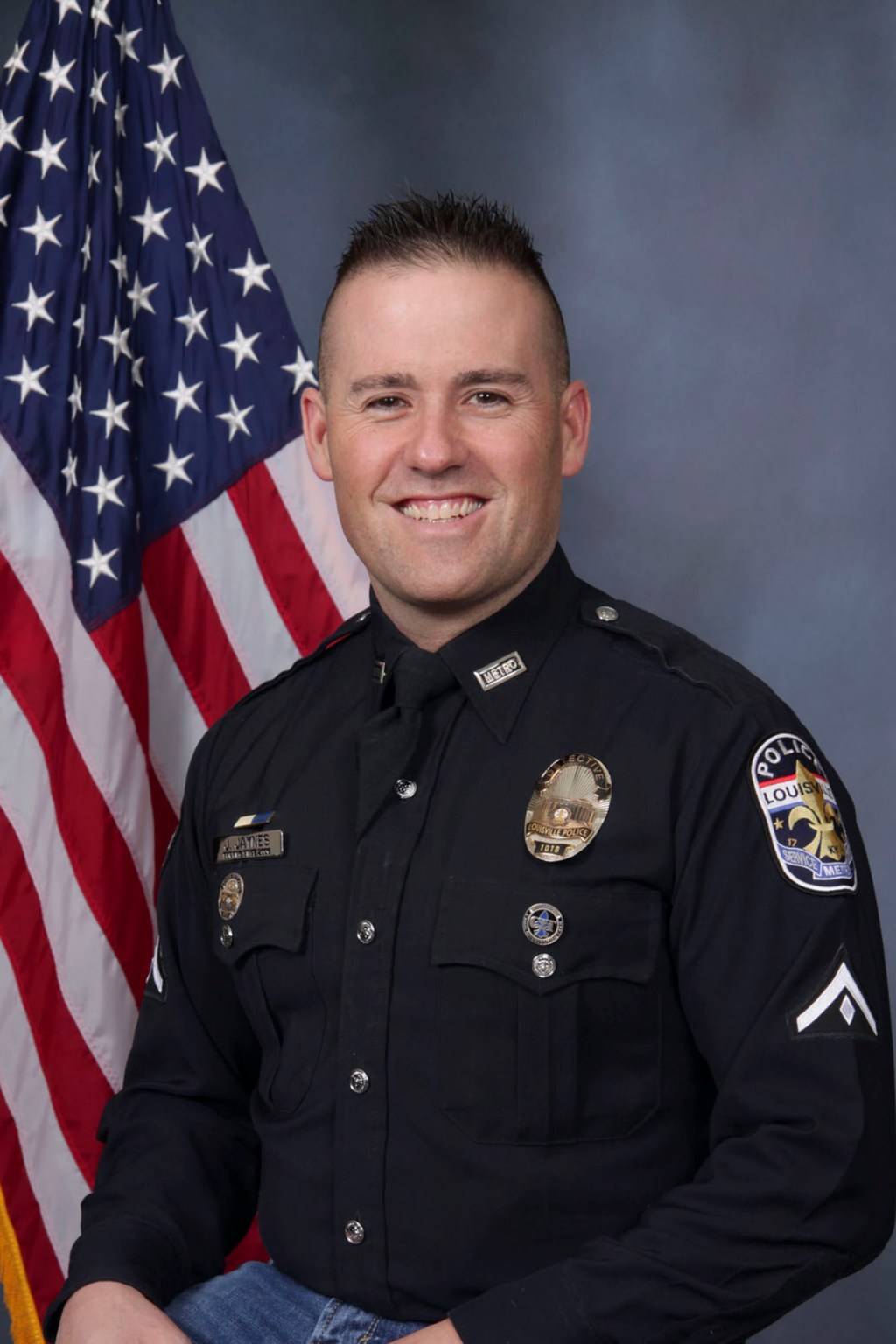 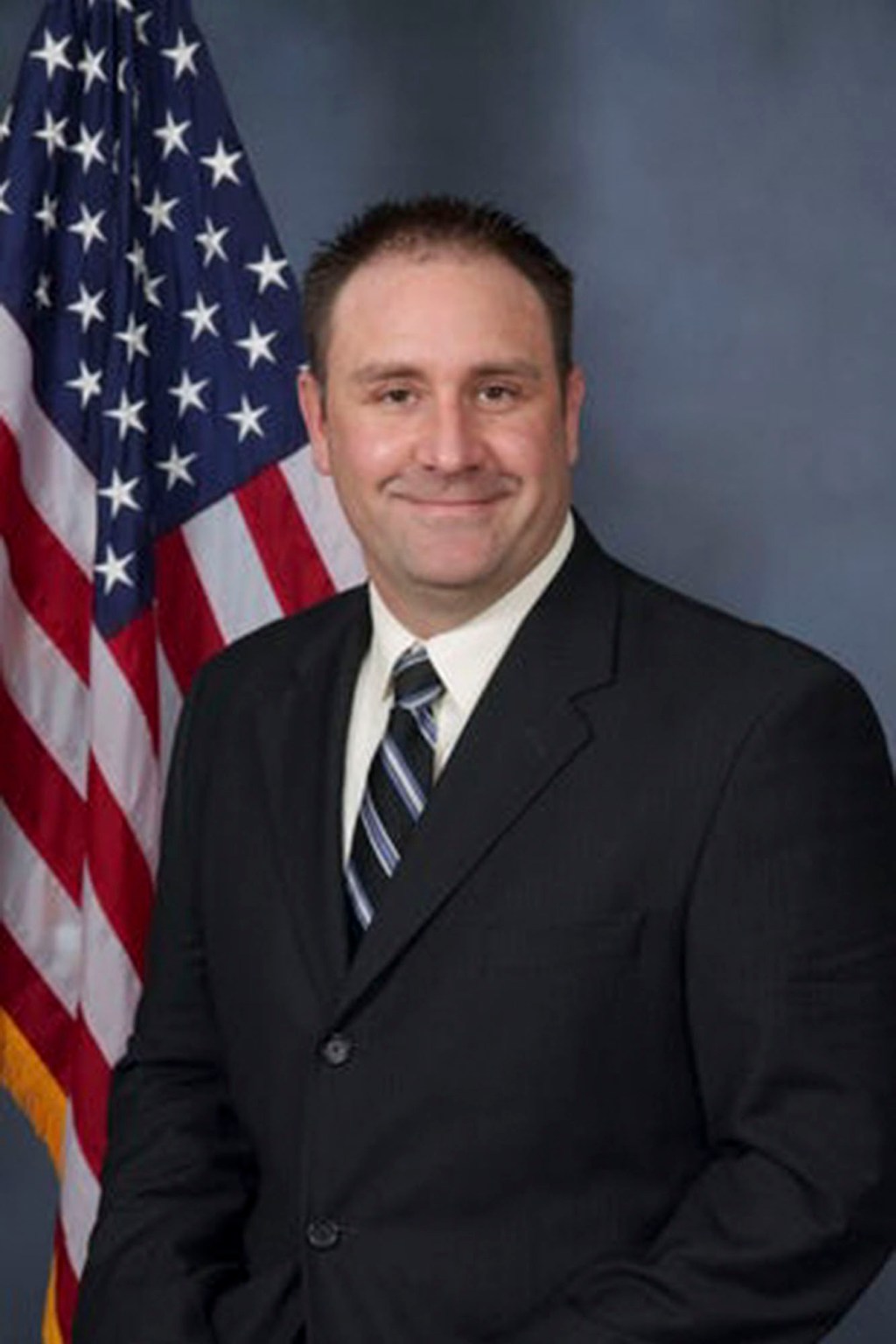 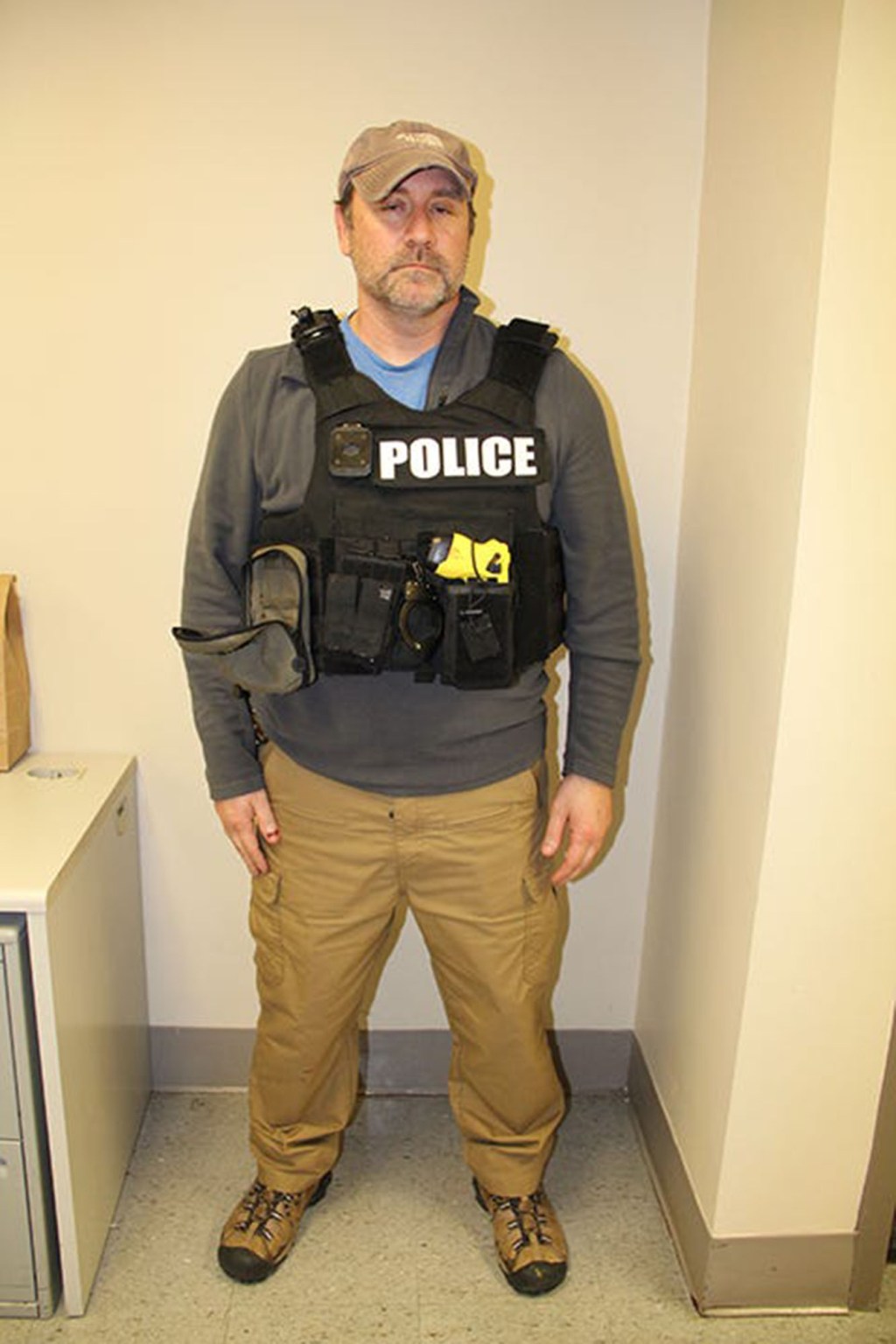