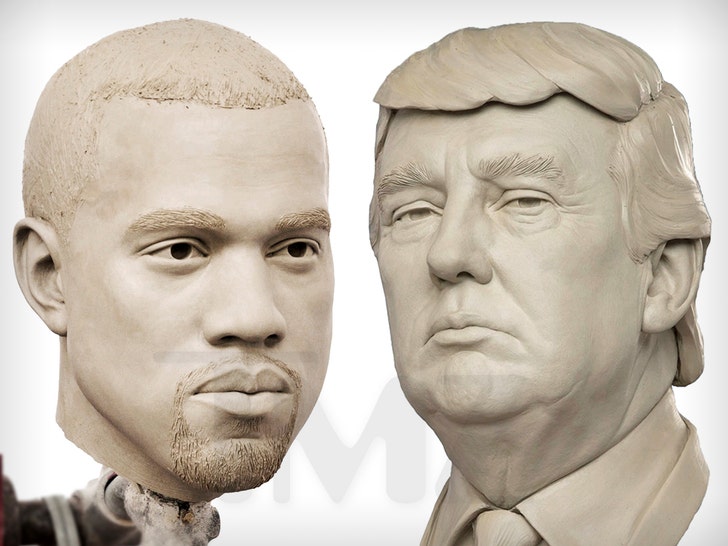 Kanye West has the proverbial snowball’s chance in hell to win the 2020 Presidential election  — but still, it never hurts to be prepared … which is why Madame Tussauds already has a presidential bust of the guy. 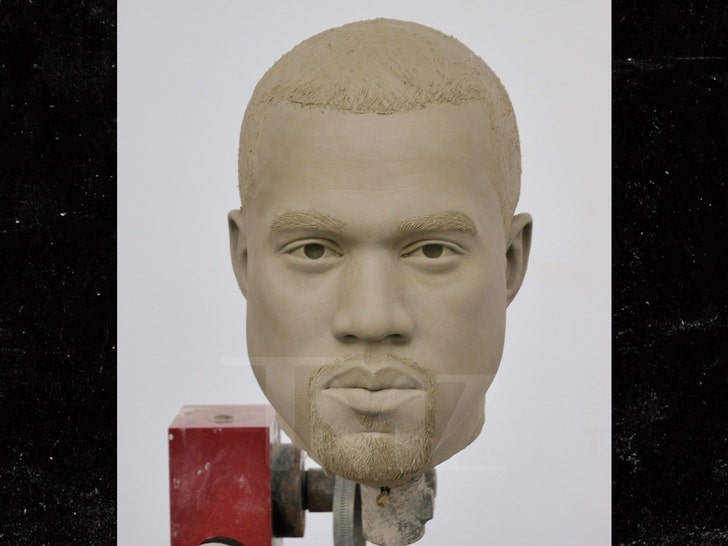 Hey, you never know — better to have it on deck and ready to go if the ultimate upset goes down. We’ve seen it happen before.

Now, bear in mind the sculptures are not the full, colored-in wax statues you might see at any one of its museums around the world. These are different — we’re told they actually place the presidential heads in an Oval Office exhibit. 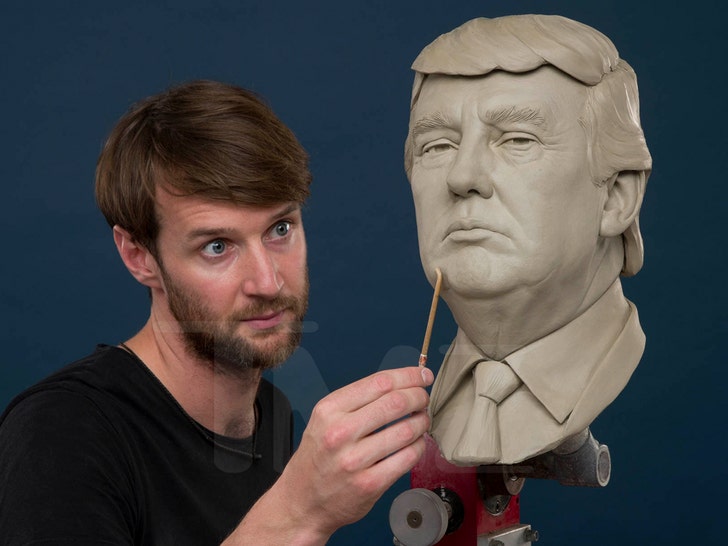 Here’s another thing — our sources say MT and co. have only done a head-to-head presidential “face-off,” if you will, one other time … and that was for Hillary Clinton and DT. Now, they’re running it back — but oddly enough, they opted for Ye before sculpting Joe Biden.

It’s true … we’re told Madame Tussauds’ team has not yet completed the Biden bust, but they say should he win, they’ll knock it out.