The 25-year-old was cornered by a fellow inmate before being punched and kicked a number of times. 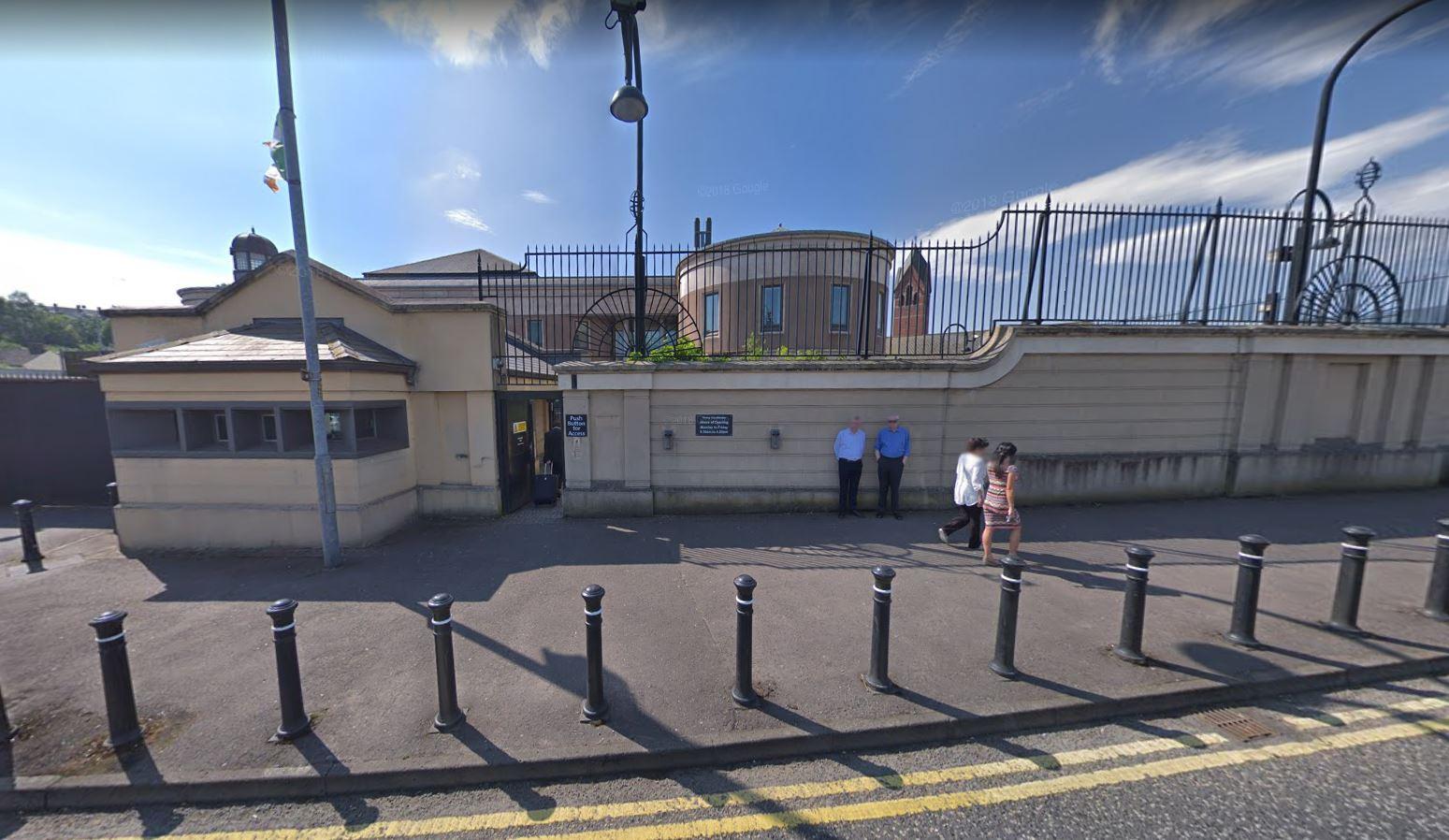 The incident, which took place last weekend at Bann House in one of the North’s most secure prisons, Maghaberry, led to the victim being moved from the single cell.

He was being kept there due to already serious concerns for his welfare.

But now he has been moved to a secure unit at the jail’s hospital.

An inmate suspected of launching the attack has been stripped of privileges as a prison orderly.

The Irish Sun was told: “It was a few digs, just for a few seconds. Then there was some panic and staff moved in to sort it out.”

The 25-year-old had been arrested hours after an alleged sex attack on a 12-day-old infant in the Annalong area of Co Down was reported to the PSNI. 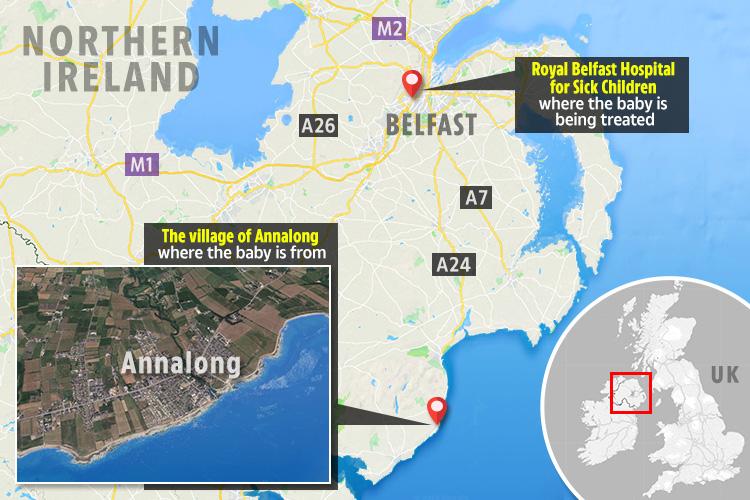 He was charged with rape and with causing grievous bodily harm with intent to the tot on September 29.

The Stormont Department of Justice, after considering a request for comment for 24 hours, said it would be saying nothing about the attack in Maghaberry.

It also would not address concerns it failed in a duty of care towards the prisoner.

The alleged rapist’s solicitor Paul Campbell told us: “I can’t talk about any of my clients’ business without their express authority.”

Inmates are routinely on suicide watch and incoming lags seen as vulnerable are, on occasion, afforded extra protection.

The accused has been the subject of a host of online threats since his arrest.

The PSNI have urged people to avoid identifying the man on social media.

On Wednesday a bail application for the alleged baby rapist was withdrawn at Newry Magistrates Court.

The accused cannot be named to protect the child’s identity.

Wearing a grey jumper, he appeared via video-link from Maghaberry and spoke only to confirm his name.

Prosecution informed the court that it would oppose a bail application.

Defence lawyers then withdrew the application and said an application would be brought forward for bail at a later date.

District Judge Eamonn King adjourned the case to November 7, with the accused remanded back into custody.