Jonathan Wesley Harris, 30, was getting off a bus in Pittsburgh, Pennsylvania, after fleeing the area when cops pounced on Wednesday. 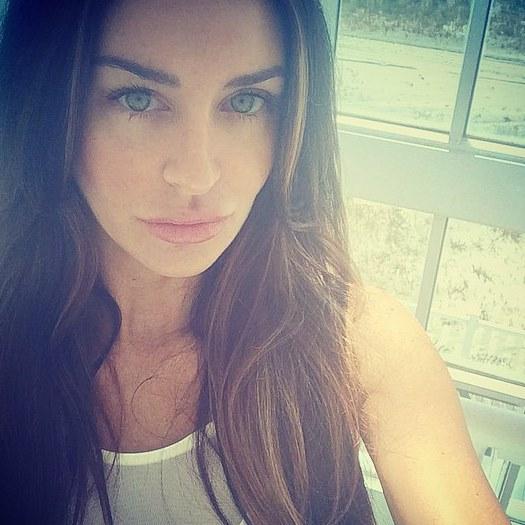 The ex-con, who was released from prison in July, was taken into custody and charged with murdering the 36-year-old lingerie model at her home in Philadelphia.

Montgomery County DA Kevin Steele said: “We were thankful we were able to safely apprehend the defendant who is accused of her murder.

He said Christina had left her apartment in the early hours of August 22 and took a taxi to Philadelphia's city centre where she met up with the suspect. 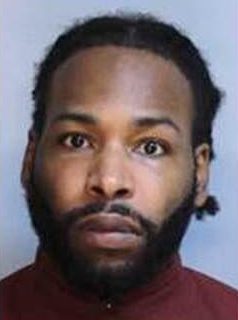 They went back to hers at around 3am where she was killed, the prosecutor said.

Steele told WPVI: “Christina was beaten, and the beating was substantial. Her nose was broken, she had black eyes, there was a lot of blood.

“Then she died of strangulation. Something was put around her neck.”

It's not clear how the pair knew he each other – and Harris had just been released from prison on July 15, it was reported. 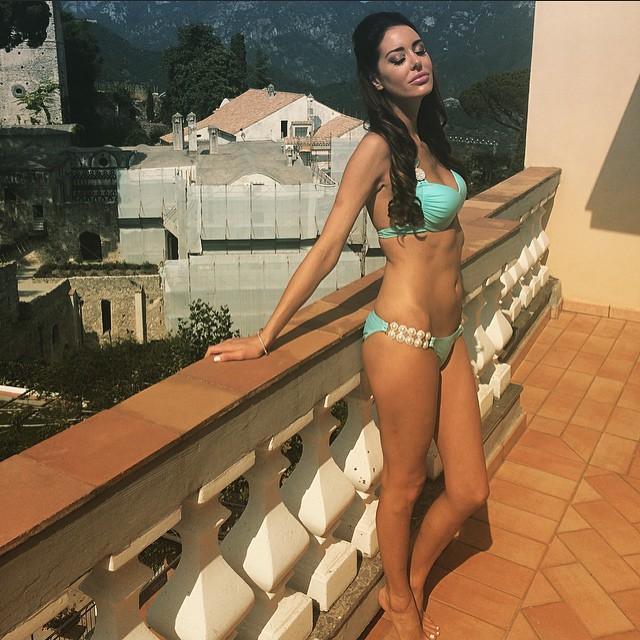 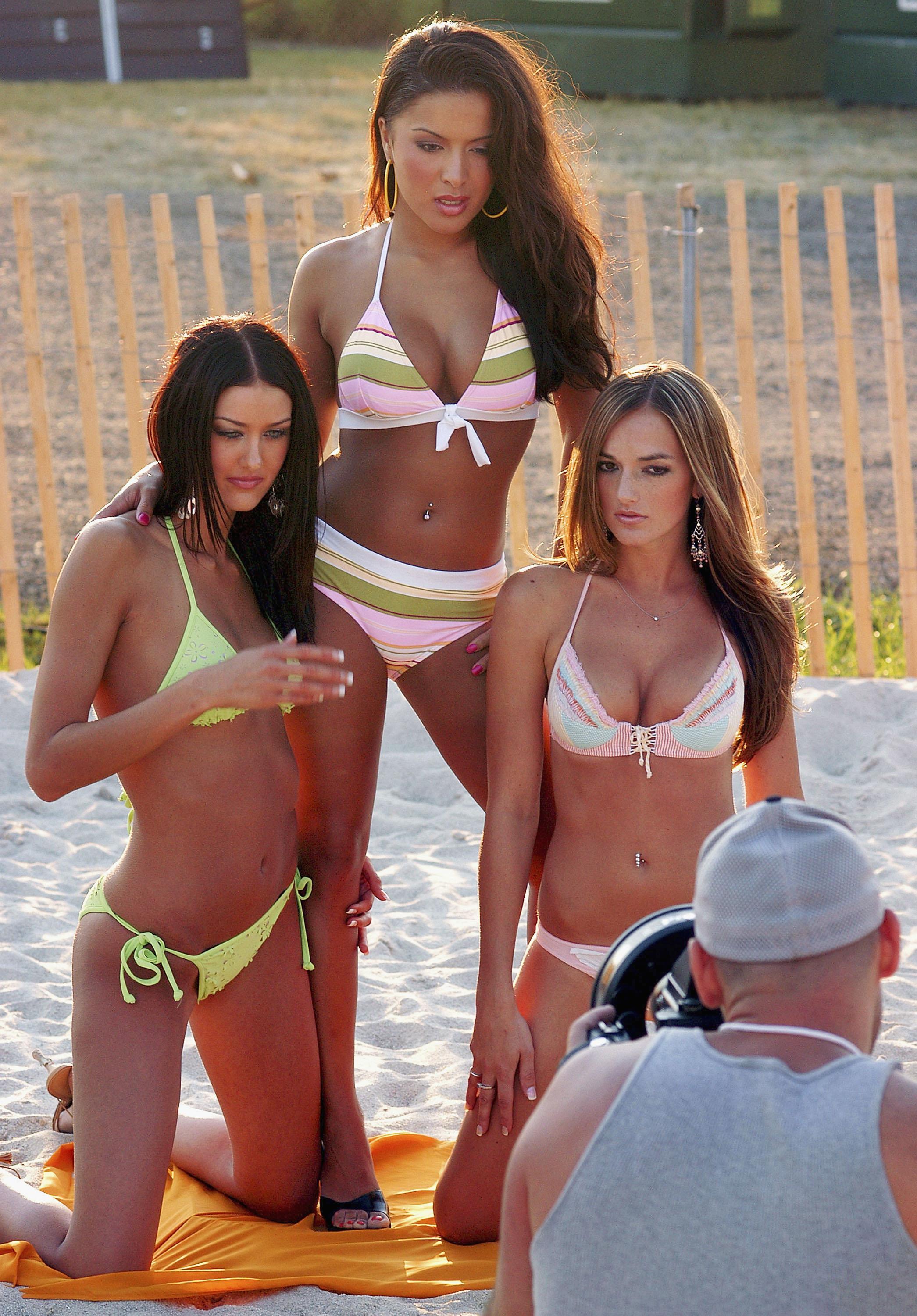 Steele added: “Whether it was a chance meeting or something else, I can’t say."

Investigators learned of Harris after they released surveillance video of a man spotted near the model’s building.

The prosecutor said: “When we got that name, we were able to work a number of angles."

Police say Harris will be brought back to Montgomery County to face murder charges. 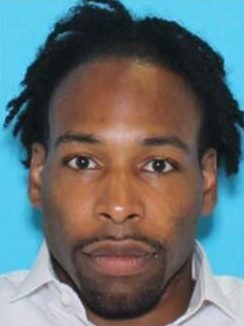 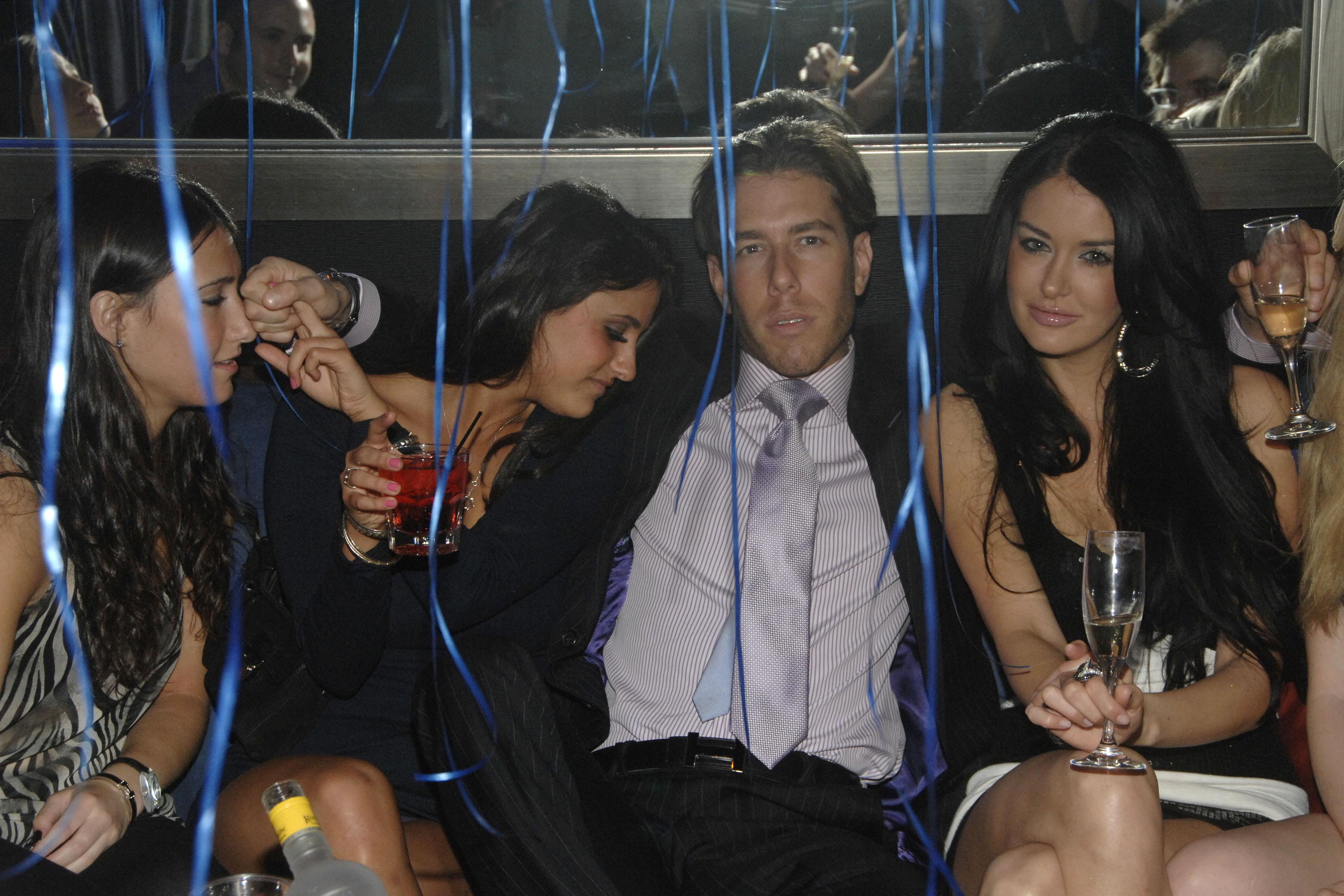 Christina's body was found after police were called to carry out a welfare check – three days after she reported a burglary raid on the condo.

Police have not confirmed who initiated the wellness check.

Montgomery County District Attorney Kevin Steele and Lower Merion Township Police Superintendent Michael McGrath confirmed in a Thursday statement there does not appear to be a threat to other residents of the upmarket neighbourhood at this time.

A resident who also lives in the building said Christina moved in a week ago.

And just three days ago, Kraft reported to police that several pieces of jewellery and designer bags had been stolen, according to ABC 6.

Aside from her stint with Playboy, the model appeared in Maxim Magazine, Vanity Fair, Victoria's Secret and Smashbox Cosmetics during her glamorous career, her Model Mayhem profile shows Christina described her nationality as Russian, German, with a hint of Swedish.

She said: “I’ve done runway shows, print work, commercials for jewellery and evening gowns, and I did a tasteful photo shoot for Playboy that was beyond Hollywood glamour!

“I would like to build my portfolio with some more creative photographers who specialise in glamour and very high fashion!

“I really do enjoy photoshoots for swim wear and tasteful lingerie. I’m willing to travel and I love to meet new exciting people with high energy and a kind heart.

“I look forward to working with you and hope to make this a great experience!” 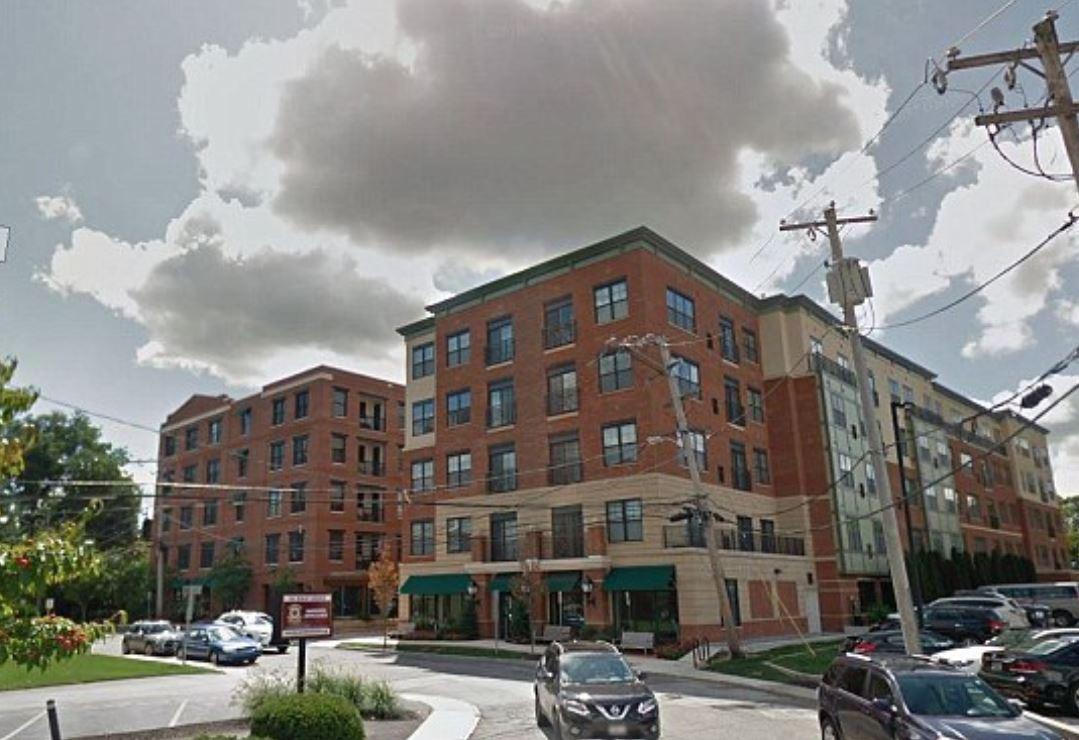 In 2016, Kraft was slapped with temporary assault charges after she drunkenly attacked a restaurant manager while dining with a male friend in New York in March of that year.

The incident happened at The Smith, an American Brasserie on the Upper West Side.

The assaulted manager, Sergey Anokhin, said he was left with “redness and substantial pain” after Christina hit him in the back and kicked him in the groin.