A 29-YEAR-OLD man has been arrested on suspicion of attempted murder after two Amazon workers at a warehouse were injured over the weekend.

Emergency services were called to the warehouse in Tilbury at around 9.35am yesterday morning. 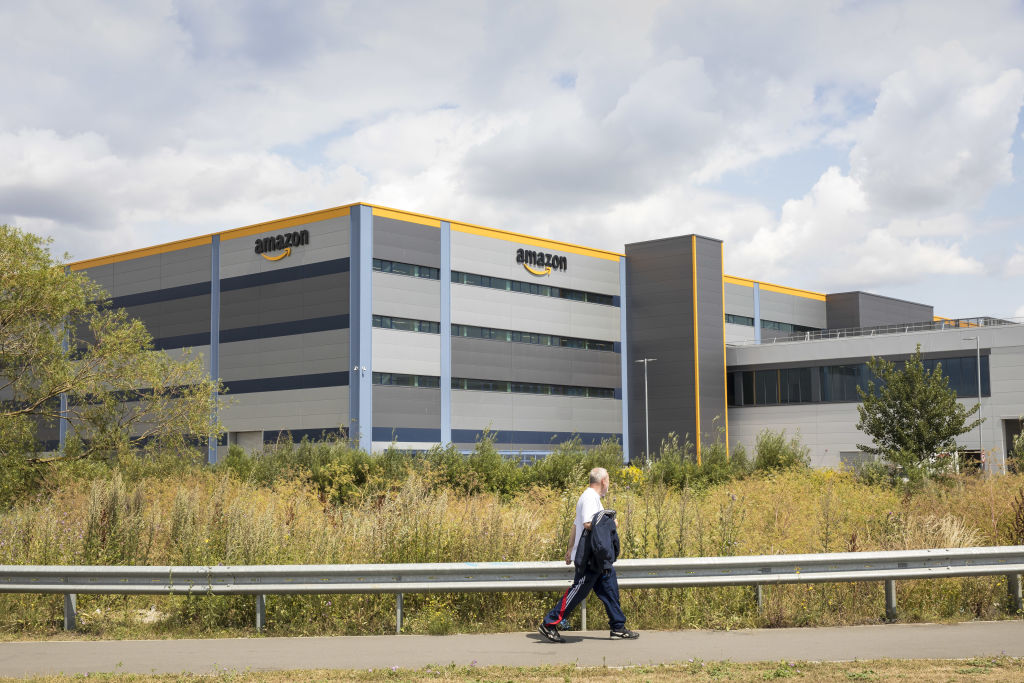 It was reported one woman had been involved in a collision with a vehicle, while a second female victim was assaulted.

The two women, who were both Amazon employees, were rushed to hospital by paramedics.

In a statement, an Essex Police spokesperson said one of the women suffered "serious injuries".

Officers investigating the incident have now arrested a 29-year-old man from Greenwich, London on suspicion of attempted murder and causing serious injury by dangerous driving.

He remains in police custody.

An Amazon spokesperson said: "This is a terrible incident and our thoughts are with our two employees who were injured.

"We will do all that we can to assist the police investigation.”

Anyone with information on this incident is asked to contact Essex Police directly on 101 quoting incident 441 of July 12.

Alternatively, you can give information anonymously via Crimestoppers by calling 0800 555 111. 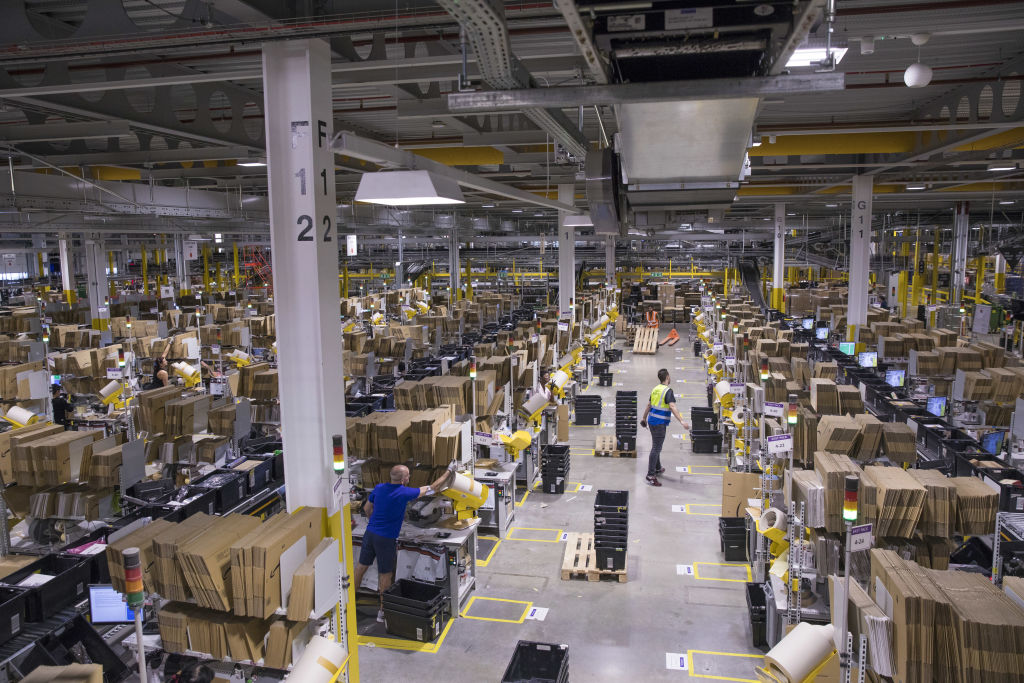