Witness have been urged to come forward after a 21-year-old man died following the attack and a second man is in a serious condition. 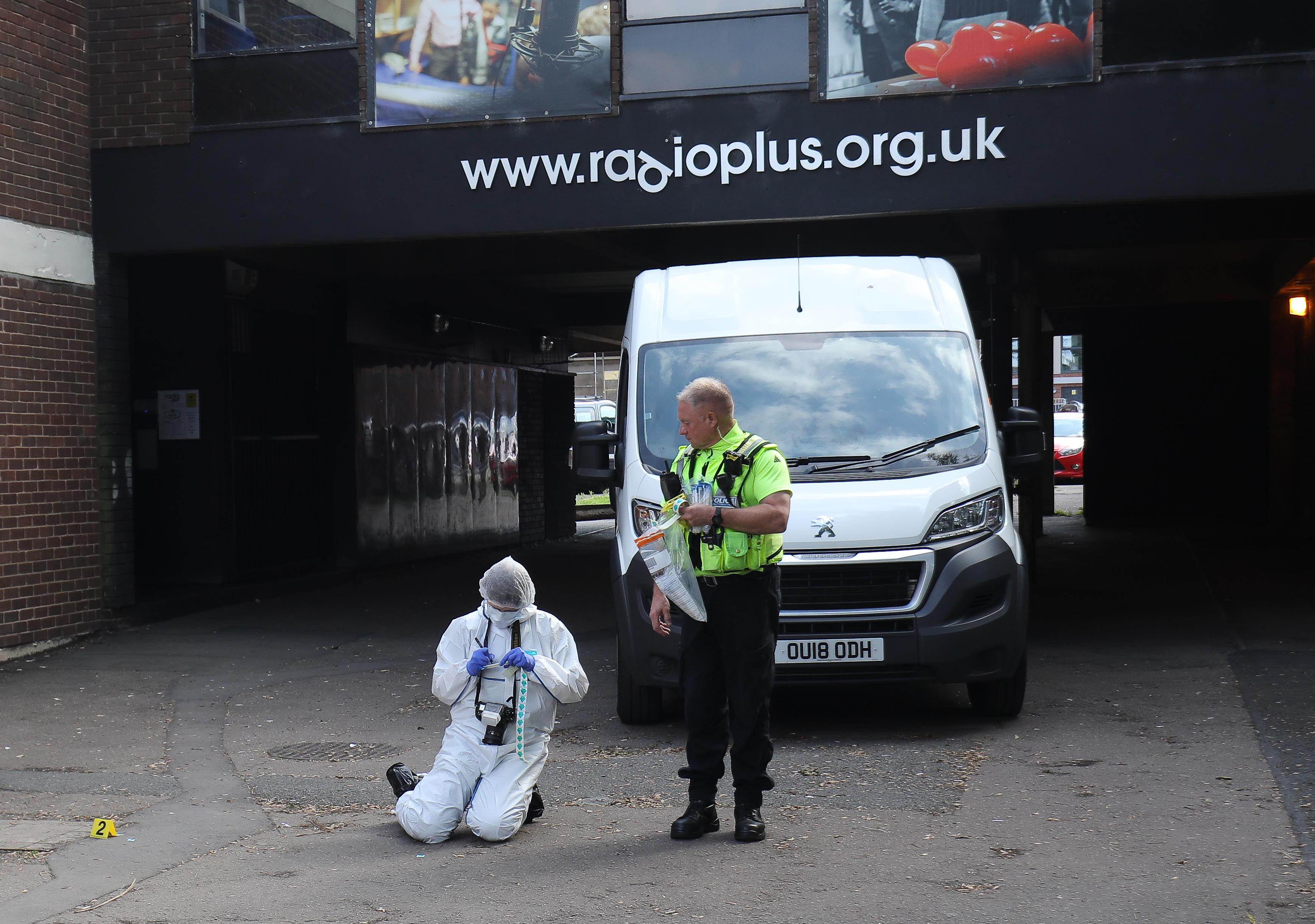 West Midlands Police were called just before 5.30am on Saturday following reports of disorder in the city centre around Club M in Croft Road.

A 21-year-old man found at the rear of the club in Hertford Place was taken to hospital but died this afternoon.

Another man, aged 23, was also found with stab injuries a short distance away in Queen Victoria Road. He remains in a serious but stable condition in hospital following surgery this afternoon.

A 23-year-old man arrested in City Arcade a short time after the attacks on suspicion of grievous bodily harm, remains in police custody tonight. 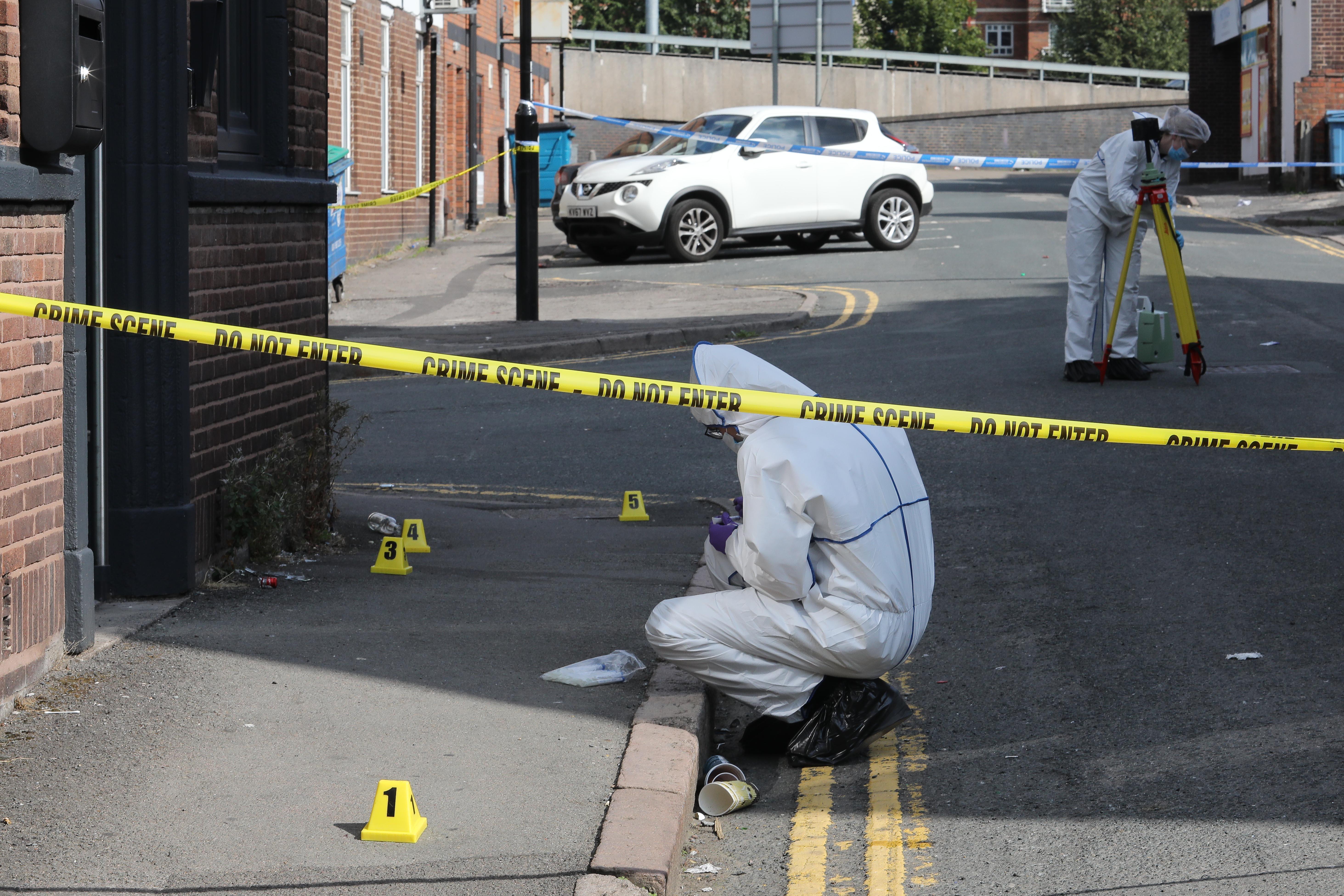 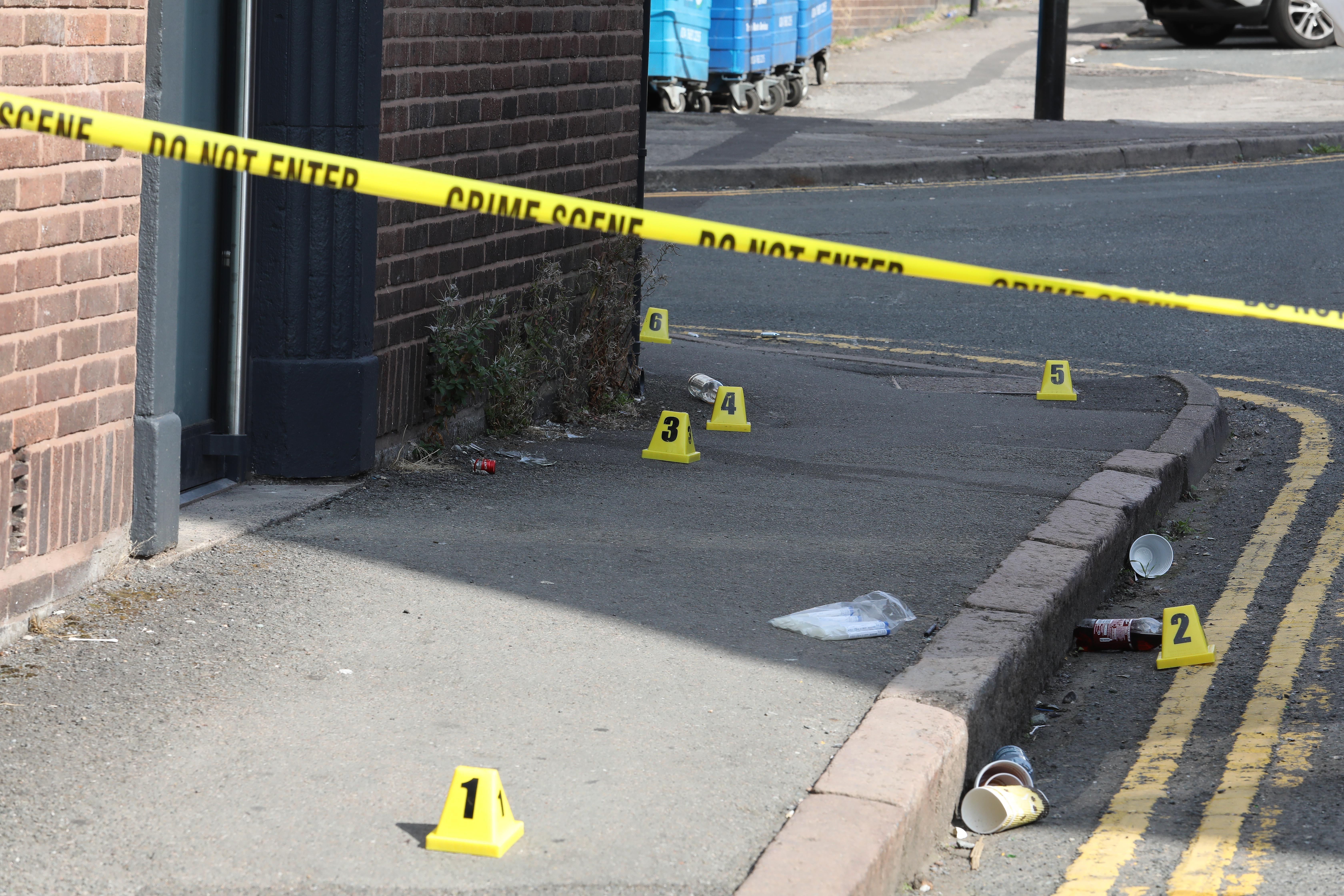 Detective Inspector Harry Harrison, from the homicide unit, said: “Sadly another young man has lost his life in a knife attack.

“Our thoughts are with his family at this dreadful time.

"Our family liaison officers are supporting them as we continue our investigations into what happened.

“We are aware that numerous people who were at the club at the time could have witnessed what happened and I would urge them to contact us with any information no matter how insignificant it may seem.” 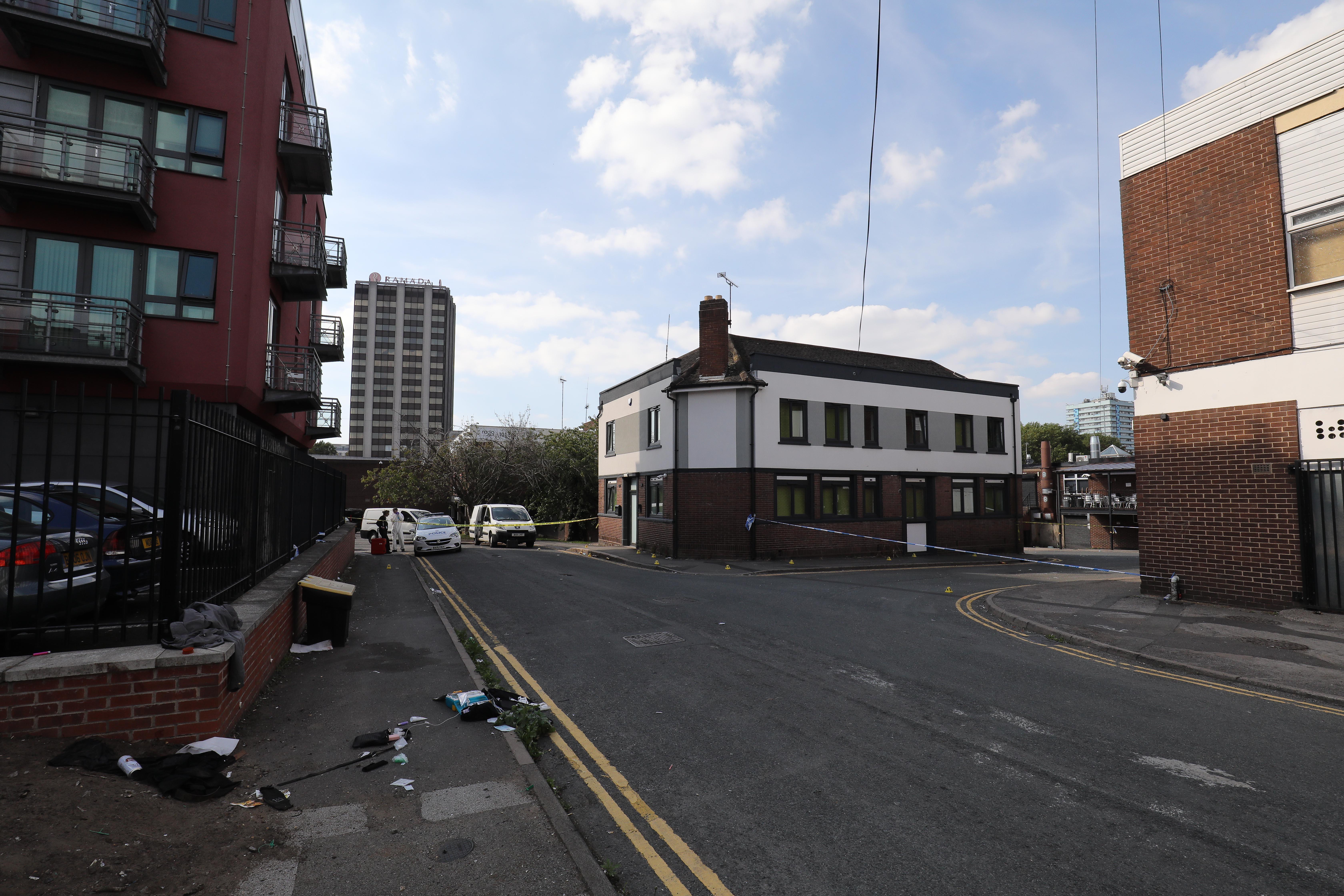 Officers are continuing to speak to witnesses and examine CCTV.

Anyone with information is urged to contact West Midlands Police either via Live Chat at west-midlands.police.uk between 8am and 9pm, or by calling 101 anytime or contacting Crimestoppers anonymously on 0800 555 111.