A MAN is fighting for his life in hospital after he was shot by police in Hull.

Humberside Police said armed officers were called to Hessle Road, in the city, in the early hours of Sunday morning following reports of a man with a gun. 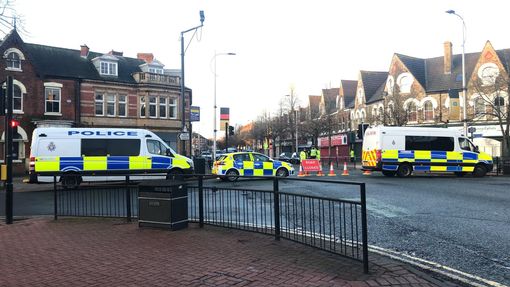 Assistant Chief Constable Paul Anderson said: "Officers were deployed to the area after a report was received that a man was in the street and believed to be in possession of a firearm.

"The man was shot by police during the incident and is currently in hospital in a critical condition.

"There were no other injuries sustained by anyone."

Mr Anderson said a mandatory referral has been made to the Independent Office of Police Conduct. 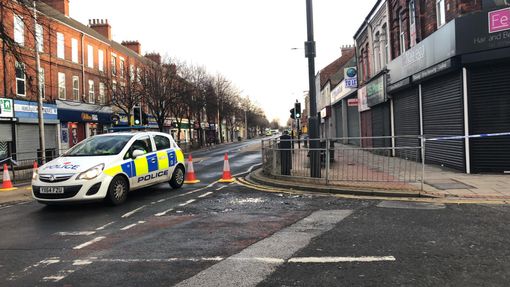