A MAN was killed and another three men injured in a stabbing attack in East London this morning.

The man, in his 20s, was found with fatal knife injuries – with two men arrested at the scene on suspicion of GBH. 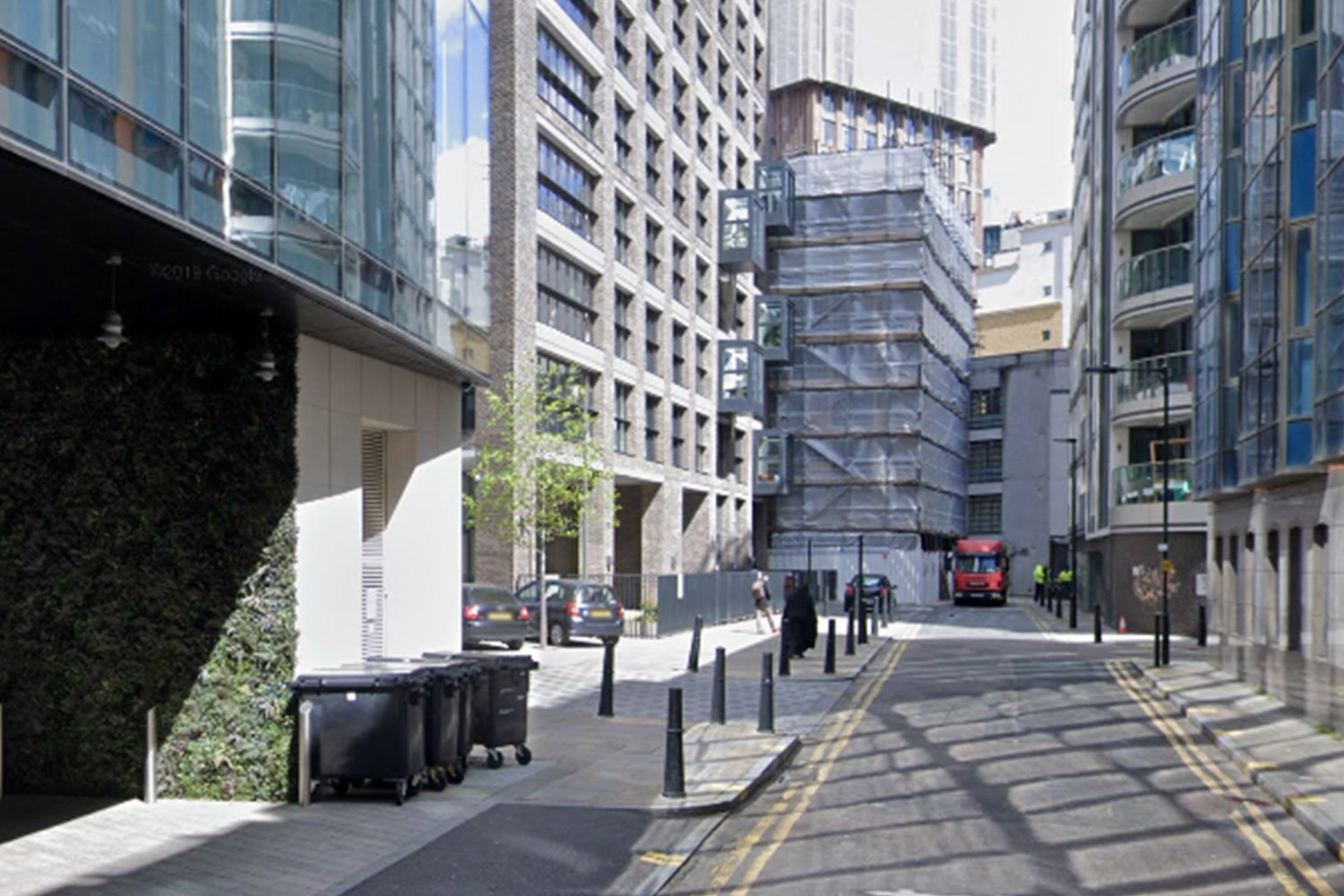 Met Police said they had been called to the scene on Buckle Street just before 9am today.

A spokesperson said: "A male, in his 20s, was found with stab injuries. Despite the efforts of emergency services, he was pronounced dead at the scene.

"Enquiries are ongoing to inform his next of kin.

"Three other males with stab injuries were treated at the scene by paramedics before being taken to hospital."

Officers from the Specialist Crime Command have now launched an investigation as forensics examine the scene.

The capital continues to be gripped by a spate of fatal attacks this year.

A teen was stabbed to death in East London this week – found with stab wounds in Ilford on Wednesday night.

And a 40-year-old man died after being shot in the head in East London this week.

Last year was London's bloodiest in a decade – when the number of homicides reached 132 – with 110 violent deaths as of September 29 this year already.

Twenty-one teens have been killed in the capital this year, 19 of whom were fatally stabbed.

Anyone with information, pictures or video footage that could assist police is asked to call 101 quoting CAD 2060/23 Nov, Tweet @MetCC or call Crimestoppers anonymously on 0800 555 111. 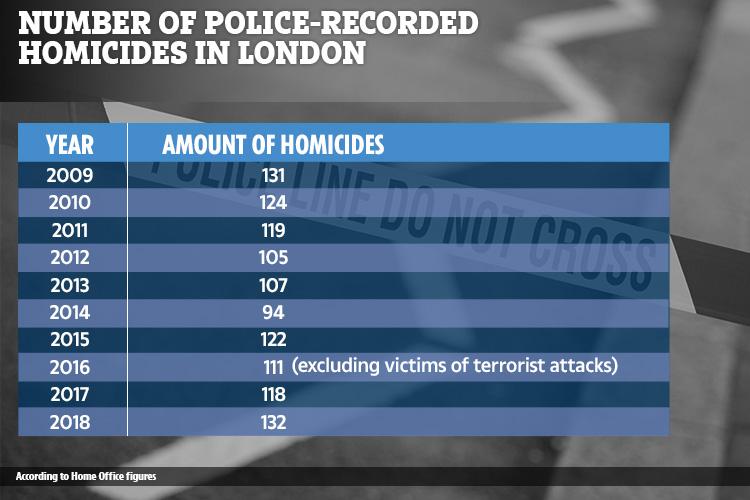