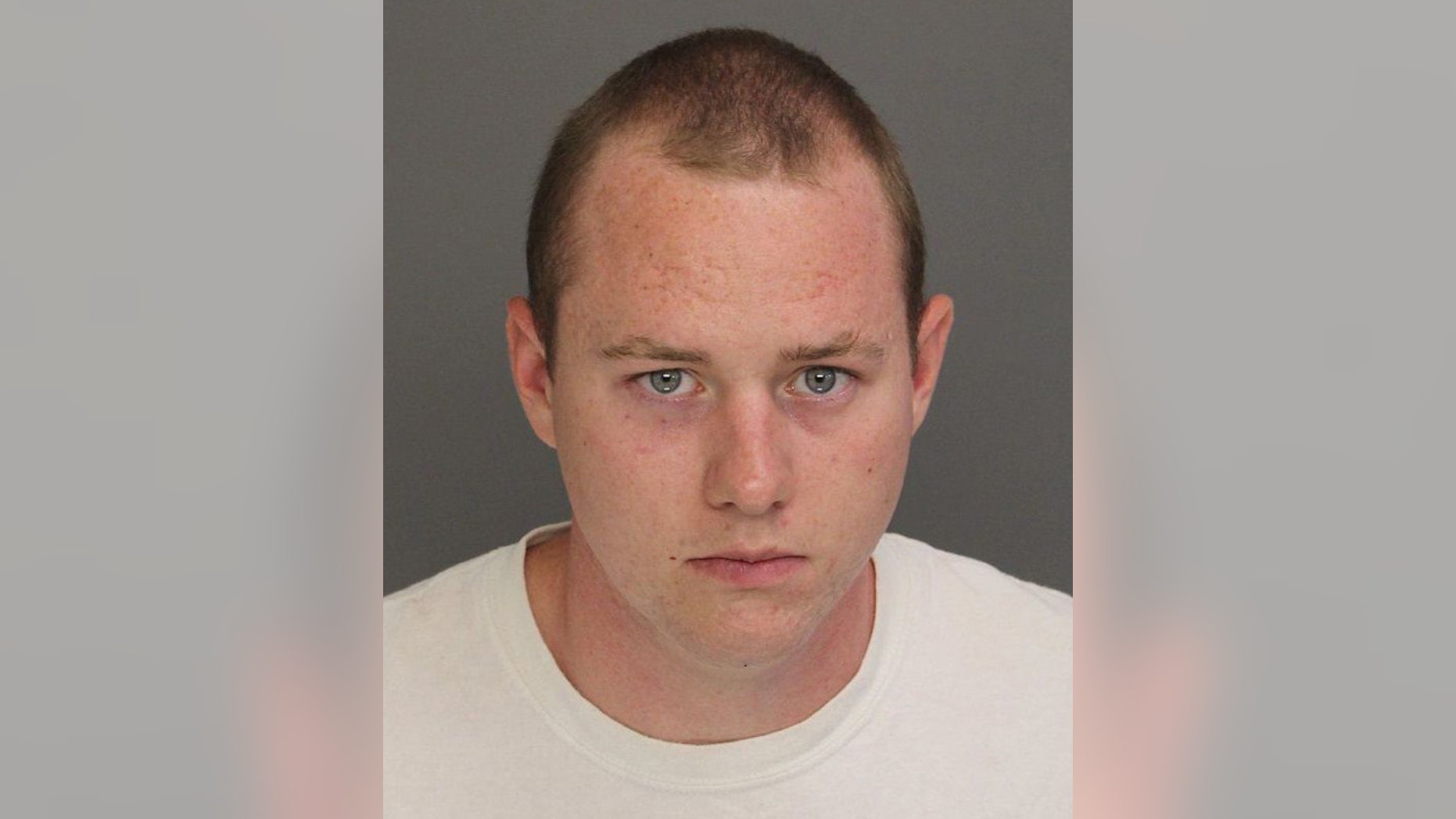 Ryan Dean Langdale, 19, had warned his 17-year-old cousin not to eat his chips, but when his relative did, Langdale shot him, authorities said Wednesday.

“Do not touch my chips, or I’ll shoot you,” the cousin said Langdale had warned him, the Post and Courier of Charleston reported.

But Langdale now faces additional charges, because the story he originally gave to authorities didn't add up, they said.

Langdale had reported the Sept. 29 incident as an accidental shooting, the Colleton County Sheriff's Office said. The sheriff's office said Langdale told deputies his cousin had accidentally shot himself by dropping a hunting rifle while cleaning it.

“We knew from the beginning that something wasn’t right,” Maj. J.W. Chapman of the sheriff's office said. “The more we looked into it, the more it seemed odd.”

“We knew from the beginning that something wasn’t right. The more we looked into it, the more it seemed odd.”

Langdale now faces charges of obstruction of justice after authorities learned he switched weapons while on the scene, South Carolina's WCIV-TV reported. That's in addition to charges that include attempted murder and using a firearm in a violent crime, the report said.

He surrendered Wednesday morning, with his bail set at $55,000, according to the Post and Courier.

The alleged crime occurred in a rural area about 60 miles west of Charleston.