Manchester Police have been mocked after appealing for help finding a lost tortoise – when a machete-wielding gang was still on the run in the city.

Despite complaints they are under unprecedented pressure, officers in the force managed to find the time to publicise the lost tortoise.

This came as other Manchester detectives were dealing with the latest Wild West Britain attack – when a shopkeeper was stabbed by machete-wielding thieves. 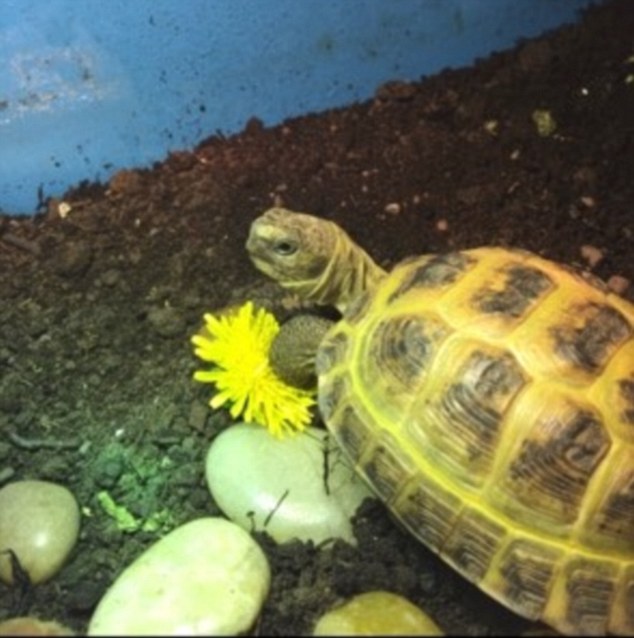 They posted a picture of the missing pet munching on a dandelion on their Facebook feed along with an appeal for families to check their gardens.

It came after the force’s chief constable revealed his officers fielded more than 8,400 calls over the weekend and recorded over 2,000 crimes.

They are also investigating the machete attack on shopkeeper Saeed Ahmed who fought off robbers in Cheetham Hill.

Some residents took a dim view of officers in the Royton and Shaw division taking the time to help track down a missing pet.

Chris Melia posted: ‘GMP Royton & Shaw didn’t know you were in the business of finding lost pets? I’ll make sure to forward you all the lost pets I see on Facebook in the Royton and Shaw area for you to keep yourselves busy with, clearly have a lot of time on your hands. 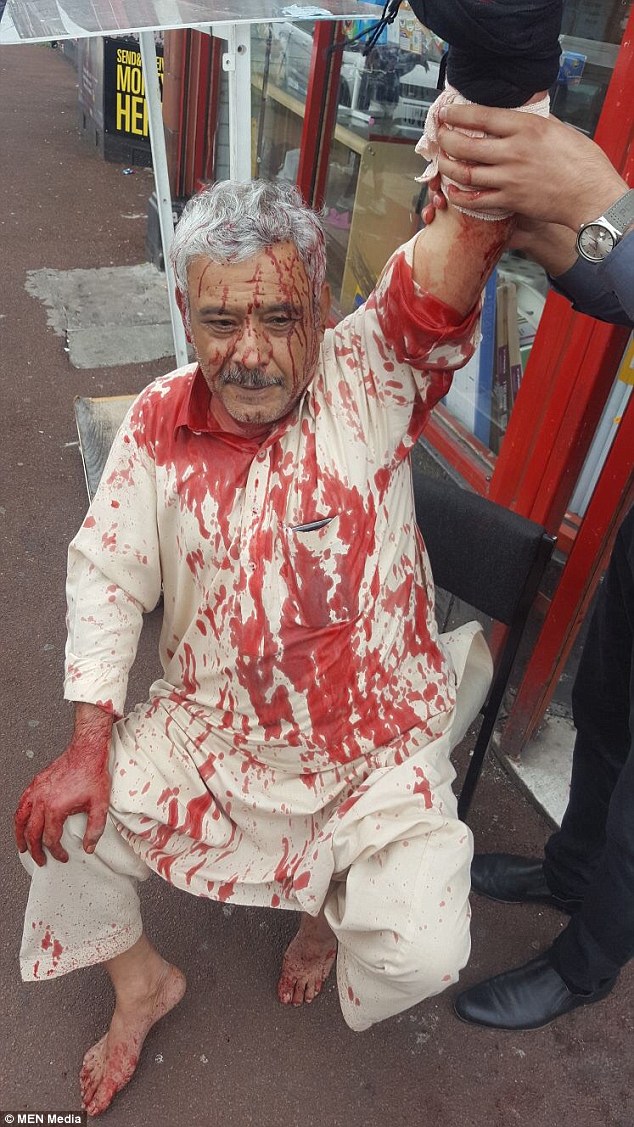 Julie Diane Gallagher wrote: ‘If you get robbed it takes days to get a response, but they can prioritise a lost tortoise. It just beggars belief.’

In their reply, the officers wrote: ‘In response to all your comments, you should know that the police are not out looking for a tortoise.

‘This post was intended for considerate residents who may keep an eye out for a lost pet. Our priority is as always tackling crime.’ Last night there were no updates on its fate.