Marine biologist, 35, who was made redundant from her university job just two months before she was due to go on maternity leave wins £130,000 after suing for unfair dismissal

A marine biologist has won more than £100,000 in a pregnancy discrimination case after she was made redundant from her job at a university despite it claiming it would protect ‘vulnerable’ workers during the pandemic.

Caroline Law, 35, lost her job in June 2020 just two months before she was due to go on maternity leave, an employment tribunal heard.

At the time of being made redundant, her boss at the University of Cumbria gave the expectant first-time mother advice on parenting.

But Ms Law has now won £129,133 after successfully suing the university for pregnancy discrimination and unfair dismissal.

The tribunal praised the married mother-of-one for representing herself at the four-day tribunal while juggling being a new mother, moving her family to Scotland, and arranging care for her elderly and disabled father.

The tribunal in Manchester heard during the meeting in which Ms Law was told she was being made redundant she was left ’embarrassed and upset’ by ‘weird and inappropriate’ remarks by Rachel Lowthian. 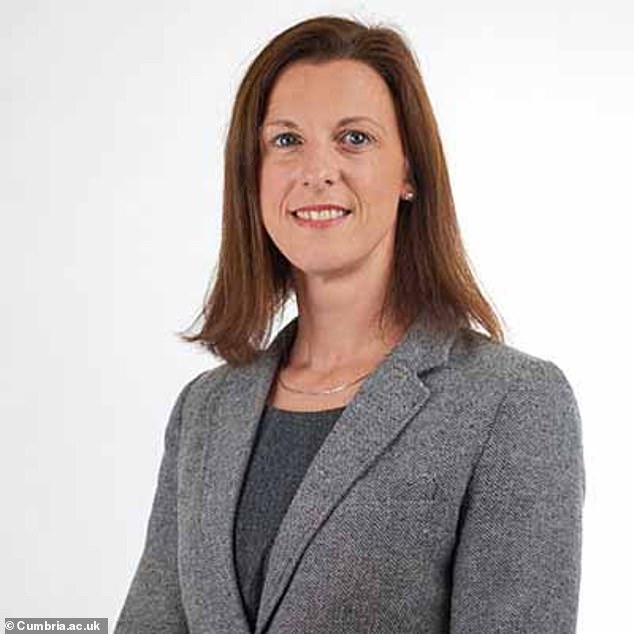 She also suggested Ms Law might be able to work from home while the baby slept and that if she worked hard she would get good ‘karma’.

When Ms Law tried to appeal her sacking in June 2020 the university’s CEO David Chesser took a ‘perfunctory’ approach to her claim and rejected her argument that her pregnancy made her ‘vulnerable’.

This was despite statements by the Vice-Chancellor, Professor Julie Mennell, PhD, that the University would not permit vulnerable staff to be disproportionately affected by its Covid response.

She explained that she felt she was vulnerable due to her pregnancy.

However, Mr Chesser – who did not give evidence at the tribunal – ‘dismissed’ this comment, the panel heard.

Ms Law joined the University of Cumbria in Carlisle in 2015 before becoming a manager and then being promoted to an academic lead in 2019.

The ‘well thought of’ academic also helped teach the zoology course, but mainly worked on an externally funded project.

The panel heard in January 2020 she discovered she was pregnant and told her line manager before discovering she had an increased risk of pre-eclampsia – a condition that causes high blood pressure which can be brought on by stress. 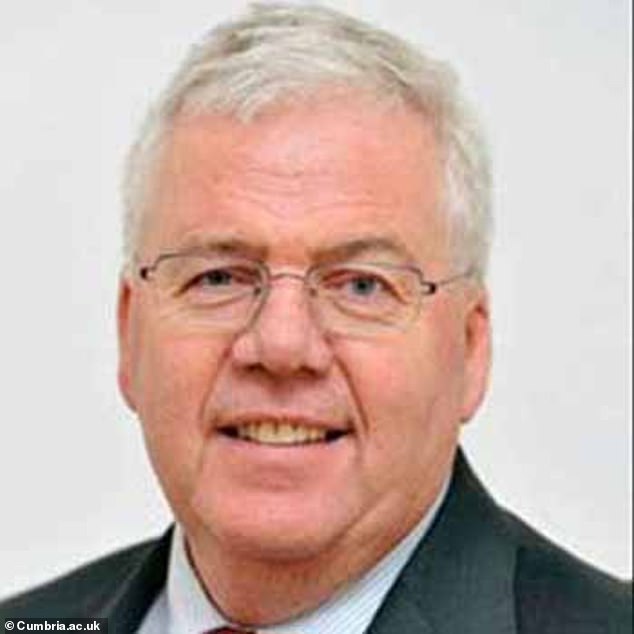 Unfortunately when the UK was hit by the pandemic, the funding to support the work she had been doing ‘vanished’ as it was instead being funnelled into Covid-relief work, the panel heard.

The tribunal was told Ms Law had been on various contracts during her five years at the university and she was reassured that the University ‘had every intention of retaining her in the department’ once the funding expired.

However, Ms Lowthian brought her in for a formal meeting to say her contract would be ending in June, two months before her maternity was due to start in August 2020.

Ms Law and her husband had been struggling financially after he was also being made redundant by an unrelated employer.

The panel heard: ‘In the context of Mrs Law facing financial difficulty, Mrs Lowthian volunteered some advice about securing child benefit, sourcing second-hand baby-clothes and also [although the context for this is less clear] the benefits of a particular type of thermometer and techniques for bathing a baby.

‘She told Mrs Law she would introduce her to another member of staff… whose wife was currently pregnant.’

Although the comments were ‘well-intentioned’, Ms Law found them ‘weird and inappropriate’ and left her wondering whether her redundancy had anything to do with her pregnancy, the panel heard.

The tribunal heard Ms Lowthian sent the ‘Babies’ email minutes after the meeting, but Ms Law ignored it.

Ms Law then began to look into her redundancy rights and asked about other possible roles. 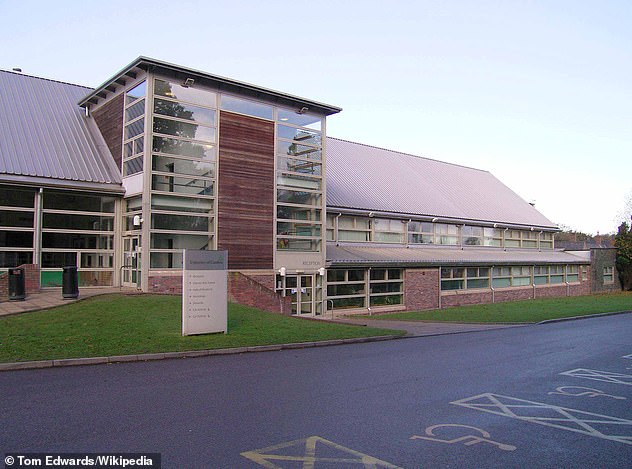 The panel heard in another meeting: ‘[Mrs Lowthian] suggested that Mrs Law might be able to do marking work from home whilst the baby slept and that if she kept working hard then ‘karma’ would mean things would work out for her.

‘Mrs Law was unhappy that, so far as she was concerned, Mrs Lowthian saw no other outcome than that she would be leaving the University and would not to anything to try to prevent that.’

During the appeal meeting, the panel found Mr Chesser ‘dismissive’ when Ms Law raised her concern that her pregnancy may have impacted on the process and outlined what she felt were ‘inappropriate’ comments by Ms Lowthian.

Ms Law referred to statements by the Vice-Chancellor, Professor Julie Mennell, PhD, that the university would not permit vulnerable staff to be disproportionately affected by the University’s Covid response.

Employment judge Joanne Dunlop concluded: ‘Mrs Lowthian was well-intentioned and [we] believe that this was also apparent to Mrs Law.

‘Mrs Law’s concern was not so much about the advice itself, but about what it said about the redundancy process that Mrs Lowthian was spending the meeting dispensing such advice.

‘It seems Mr Chesser was rejecting Mrs Law’s reasonable point that pregnancy itself creates a vulnerability.

‘Having regard to that context, we find Mr Chesser’s comments were unfavourable treatment on the grounds of her pregnancy.

‘Mr Chesser’s approach to the appeal was perfunctory. Mrs Law had raised serious and difficult issues which merited exploration and explanation at the very least.’

Ms Law and her husband, who is Scottish, relocated to South Ayrshire in Scotland after he received a job offer.

She is still looking for a job and considering taking an MA in data analytics at the University of Aberdeen.