Want to flatter a German? Tell him his suit fits like a backside on a bucket! MARK MASON reveals the weird and wonderfully colourful phrases other nations favour

When it’s ‘raining chair legs’, as the Greeks say, don’t you wish you were ‘snug as a cockerel in pastry’ — as the French call a bug who’s toasty in a rug?

Languages around the world all have their own wonderfully evocative idioms — those weird ways of expressing things that make perfect sense to native speakers, but which baffle foreigners.

Venezuelan Spanish: Like a cockroach at a chicken dance

Levantine Arabic: Like a deaf person at a wedding procession

German: Like a cow in front of a new door 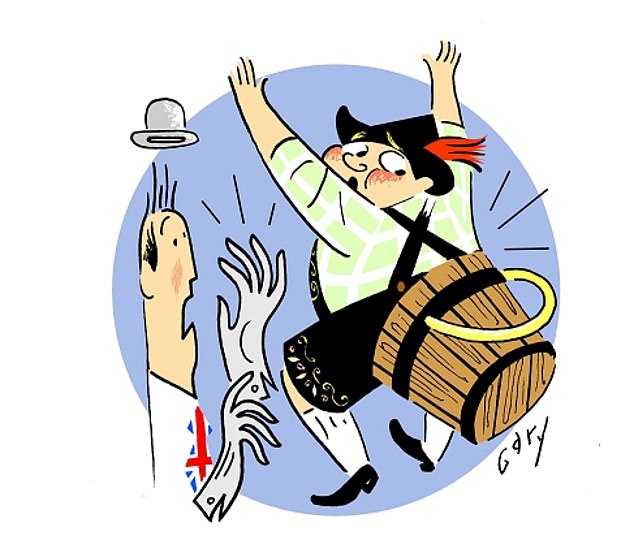 When it’s ‘raining chair legs’, as the Greeks say, don’t you wish you were ‘snug as a cockerel in pastry’ — as the French call a bug who’s toasty in a rug?

When hell freezes over

Bosnian: When grapes ripen on the willow

Italian: In the year of never and the month of then

Russian: When a crayfish whistles on the hilltop

Dutch: When you weigh an ounce

Thai: One afternoon in your next reincarnation

Beat around the bush

Maltese: Go around the almond

Italian: Lead the dog around the garden

Norwegian and Swedish: Walk like a cat around hot porridge

Xhosa: The goat is rubbing itself against the corner of the house

Make a mountain out of a molehill

German: Make an elephant out of a mosquito

Danish: Make five hens out of a feather

Polish: Make a pitchfork out of a needle

Portuguese: Make a storm in a glass of water

Don’t count your chickens until they hatch

German: Don’t praise the day before the evening

Turkish: Don’t roll your pants up until you see the stream

Born with a silver spoon in your mouth

Swedish: Slid in on a prawn sandwich

Millstone round your neck

French: Saucepans hanging from your backside

The middle of nowhere

German: Where the rabbit and the fox say goodnight

Polish: Where the dogs bark with their backsides

Danish: Where the crows turn back

Finnish: Behind God’s back

Central American Spanish: Where the devil left his jacket behind 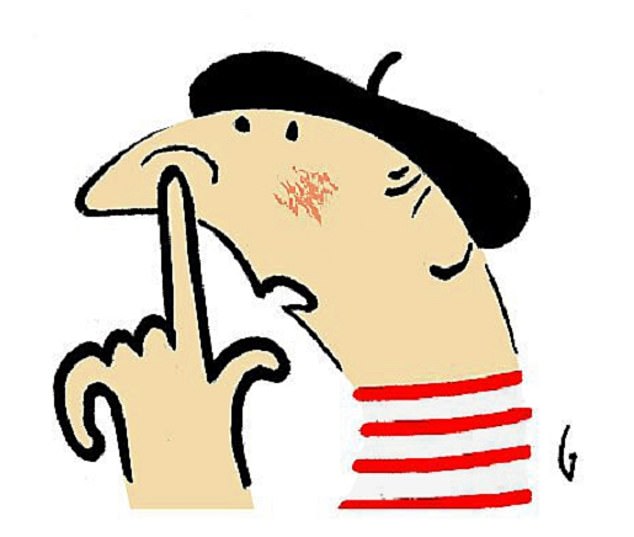 ‘To go nowhere fast’ in French is ‘to pedal in the sauerkraut’ – this is because in early Tour de France races, the lorries collecting stragglers often bore ads for sauerkraut

Fly in the ointment

German: Rabbit in the pepper

French: Testicle in the soup

(A knobkerrie is a type of club used as a weapon.)

Snug as a bug in a rug

German: As snug as a maggot in bacon

French: As snug as a cockerel in pastry

French: Able to do it with your fingers in your nose

Korean: As easy as lying on your back and eating rice cakes

Bats in the belfry

German: A titmouse under the hat

Portuguese: Monkeys in the attic

Australia: A kangaroo loose in the top paddock

French: A spider on the ceiling

Croatian: Cows have drunk your brain

It’s all Greek to me

Spanish: It’s all Chinese to me

French: It’s all Hebrew to me

German: I only understand ‘train station’ or: It’s Spanish to me

A leopard can’t change its spots

Swabian German: You can’t turn a farm horse into a racehorse

Arabic: The dog’s tail stays crooked even if you put it in 50 moulds

German: The cat will always chase the mice

Kyrgyz: It doesn’t matter how well you feed the wolf, it always looks at the forest

Russian: Only the grave will cure the hunchback

A bad workman blames his tools

Russian: Don’t blame a mirror for your ugly face

Sting in the tail

Italian: Not all doughnuts come out with a hole

Arabic: You’ve broken your fast with an onion

Icelandic: There’s a raisin at the end of the hotdog

Kill two birds with one stone

Polish: Roast two pieces of meat on one fire 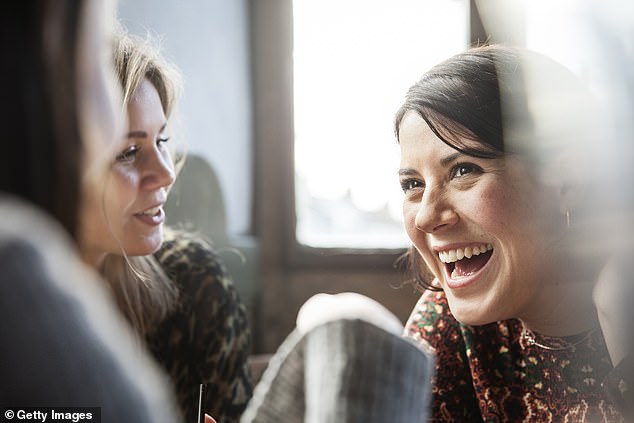 Languages around the world all have their own wonderfully evocative idioms – things that make perfect sense to native speakers, but which baffle foreigners (file photo)

Croatian: You sing like an elephant farted in your ear

It’s no use crying over spilt milk

French: The carrots are cooked

Finnish: Throw the spoon into the corner (or throw your crankshaft, or straighten your legs)

He’s a spitting image of …

Azerbaijani: He fell from their nose when they were blowing it

Break a leg (for good luck)

Italian: Into the mouth of a wolf

Out of the frying pan, into the fire

Finnish: Out of the ditch, into the duck pond

French: Eating dandelions by the roots

What goes around comes around

Croatian: The cat comes to the tiny door

More than one way to skin a cat

Finnish: ‘The ways are many,’ said the woman wiping the table with a cat

Buy a pig in a poke

German: Buy a cat in a sack

French: To pedal in the sauerkraut. (This isn’t because of sauerkraut’s texture – it’s because in early Tour de France races, the lorries collecting stragglers often bore ads for sauerkraut)

Russian: Your elbow is close, but you can’t bite it

Keep your chin up

Everything comes to an end

German: Everything has one end, only the sausage has two 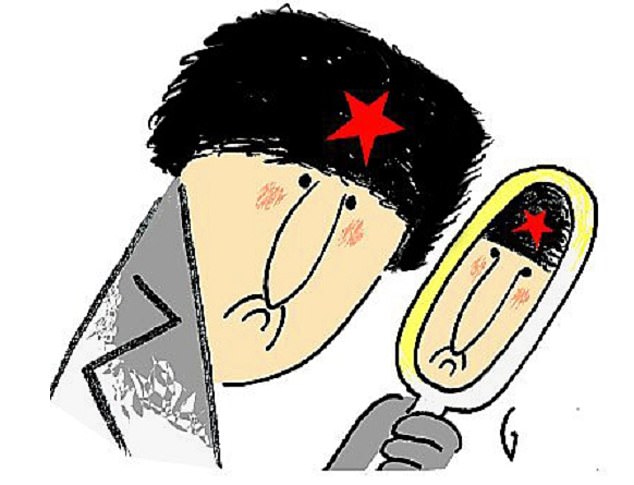 The famous English phrase ‘easier said than done’ almost translates into Russian, but not quite – ‘your elbow is close, but you can’t bite it’

Your flies are open

Finnish: The horses are running away

Czech: Hang balls on their nose

Russian: Hang noodles on their ears

French: Put them in a box

German: Sell them a bear

Set the cat among the pigeons

Dutch: Throw the bat into the chicken shed

French: Throw a cobblestone into the pond

Russian: Let a goat into the garden

Down in the dumps

Danish: Down in the coal cellar

French: Have the cockroach

Norwegian: Painting the devil on the wall

As blind as a bat