Estate agent, 33, is set to marry Marquess of Worcester – who will inherit his father’s £315m fortune and a 17th-century Badminton mansion set in 52 acres – but his mother says HE’S the lucky one

The Marquess of Worcester, heir to a £315 million fortune, is engaged to a top estate agent.

Described as one of Britain’s most eligible men, Bobby Worcester, 30, is set to wed Lucy Yorke-Long, 33, after meeting at a dinner party.

Bobby stands to inherit his father’s estimated multi-million fortune which includes the 52,000-acre estate at the 17th century Badminton House in Gloucestershire. 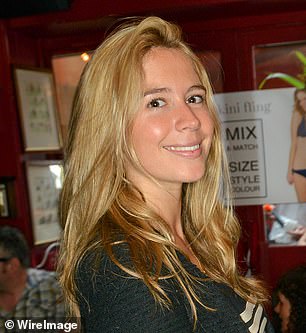 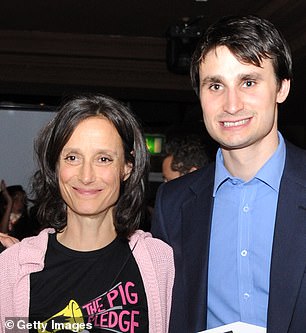 Lucy Yorke-Long (left) become engaged to one of Britain’s most eligible men, Bobby Worcester, heir to the Duke of Beaufort (pictured right with his mother Tracy)

The sprawling estate hosts the Badminton Horse Trials and is where the sport badminton was invented.

She added: ‘My kids and I are thrilled to have Lucy as part of our family – we all adore her. 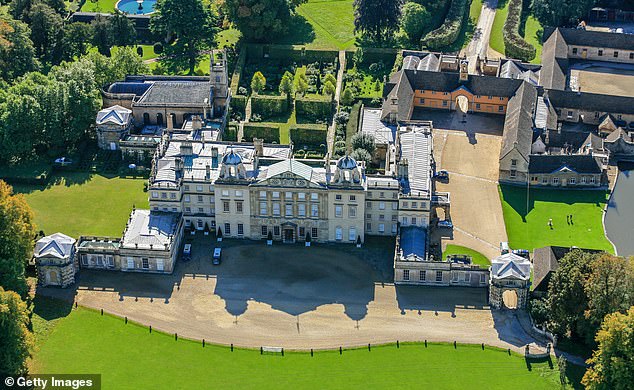 ‘She is sunny, intelligent and thoughtful – a joy to be with. Lucky Bobby.’

Lucy, the daughter of a divorce mediator said: ‘Bobby and I were seated next to each other at a dinner.

‘The person who put us next to each other would claim it was a set-up but, who knows, it might have just been luck.’

The Duke of Beaufort, who is known as Bunter and plays in a rock band, said: ‘I am absolutely delighted.’ 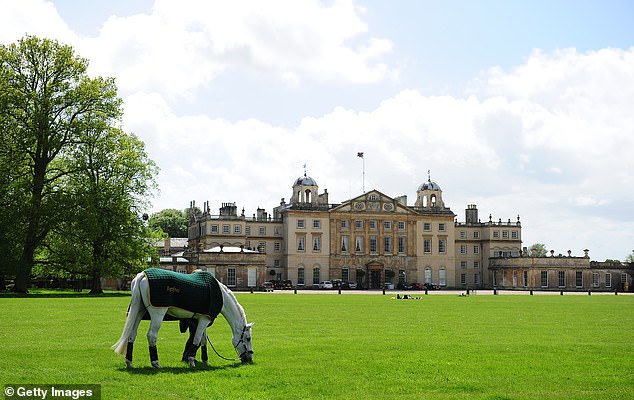 The 52,000-acre estate in Gloucestershire hosts the Badminton Horse Trials and is where the sport badminton was invented

Miss Yorke-Long has sold some of London’s finest houses and to wealthy clients in the Far East, South American and Europe.

Before embarking on her property career, she worked for a top financial PR firm in the City.

Tracy separated from Henry Somerset, 65, her husband of 30 years, the ebullient, larger-than-life 12th Duke who has since married journalist Georgia Powell.

Despite the divorce, Tracy retained her title of Duchess of Beaumont for her eco-campaigning. 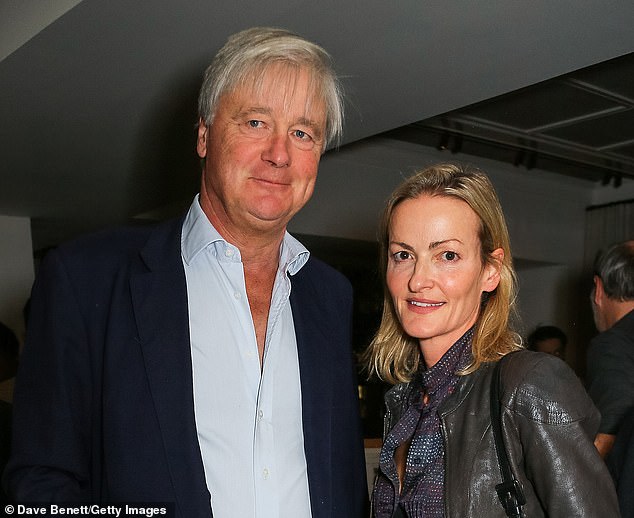 She left behind a glamorous career in modelling and acting, during which time she appeared in the Eighties detective series C.A.T.S. Eyes, in order to focus on her environmental activism.

For Tracy, a committed Corbynista in a high-vis cycling jacket, is Britain’s least likely duchess, a woman who nurtures uncompromising views on farming and animal welfare.

The former actress once ‘invaded’ a pig farm, and thinks little of raising hackles at country-house dinner tables with her refreshingly pungent views. 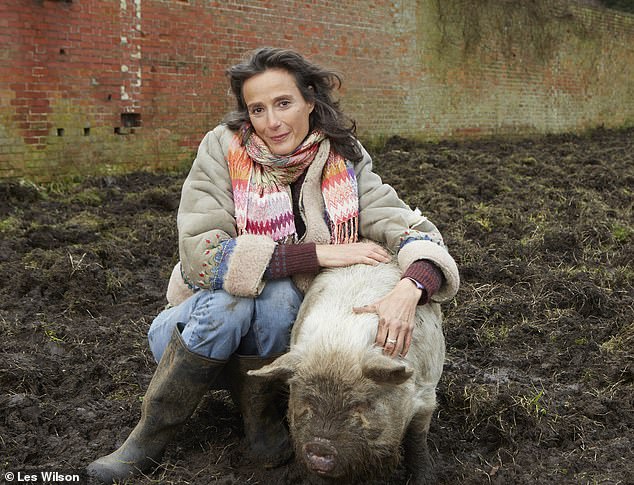 She loves nothing more than discussing pigs – as well as the folly of an elite she believes is addicted to cruel factory farming at the expense of small farms and animal welfare.

To spread her message, she makes films for social media and fundraises with celebrity supporters such as Zac and Ben Goldsmith, actor Dominic West, model Jasmine Guinness and Pink Floyd drummer Nick Mason.

In 2017, the death of his 89-year-old father, the Duke of Beaufort, meant Harry succeeded the title as the 12th duke.

Along with the ownership of Badminton House, he inherited a Palladian mansion with 40 bedrooms, multiple staircases and walls hung with masterpieces, including a brace of Canalettos either side of the fireplace.